Lockheed Martin’s proposed Lunar Lander Concept is described as a 14-meter tall (twice as tall as the Lunar Module used during the Apollo missions), single-stage spacecraft that can carry up to four astronauts to the lunar surface, where they can stay for up to 14 days. “There is a lift elevator platform to get the crew down from the cabin to the surface,” said Lockheed Martin principal space exploration architect Tim Cichan in an interview with Ars Technica. Continue reading for more pictures and a bonus video. 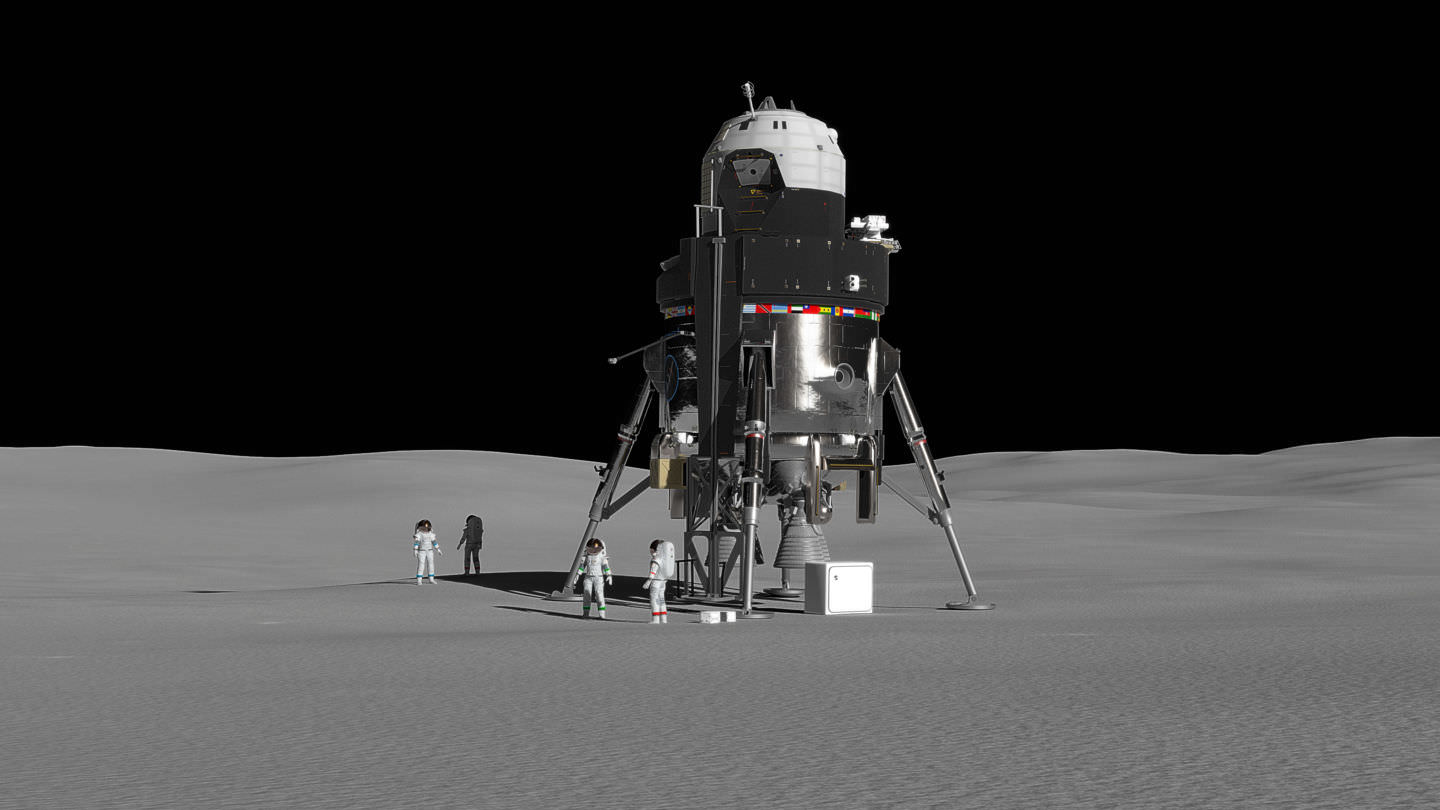 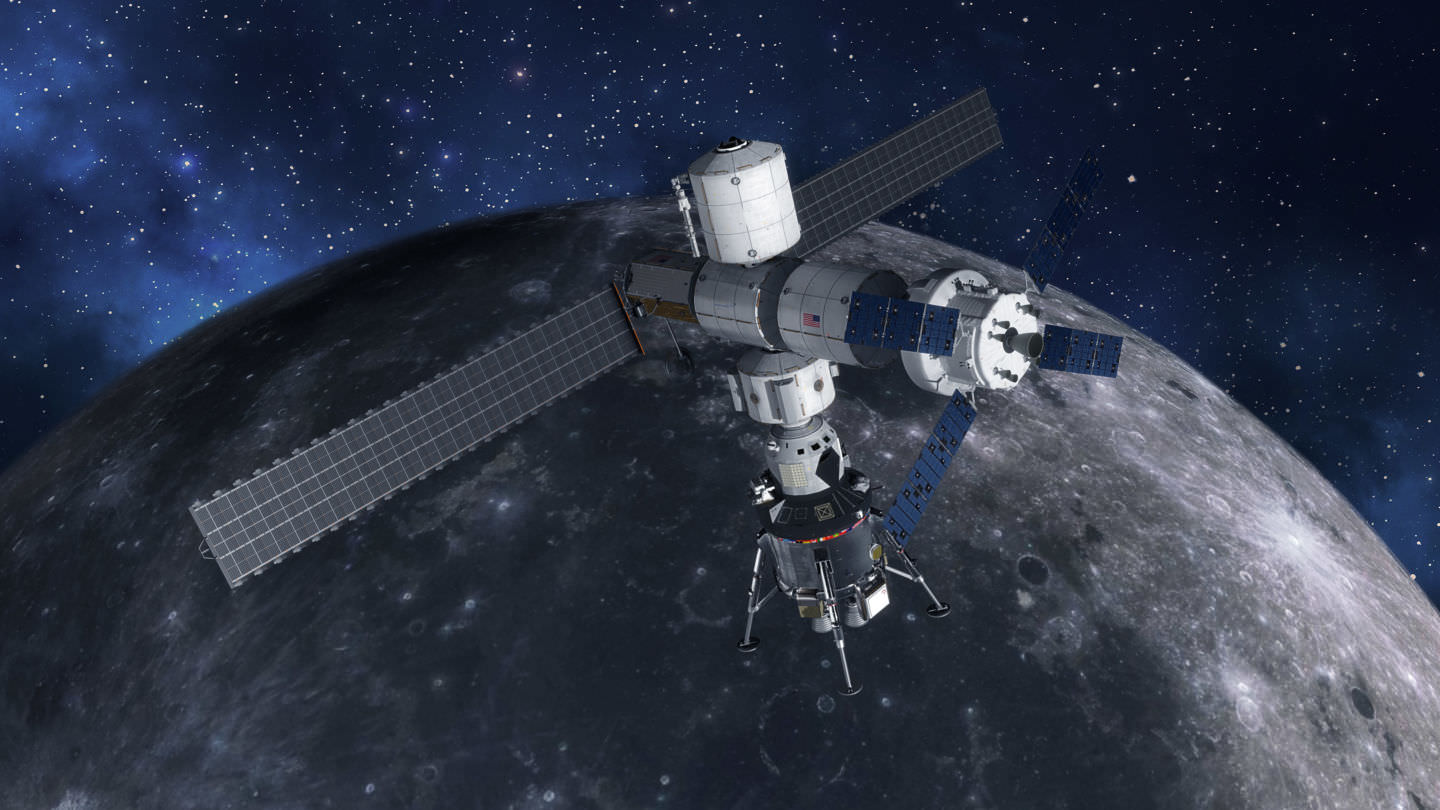 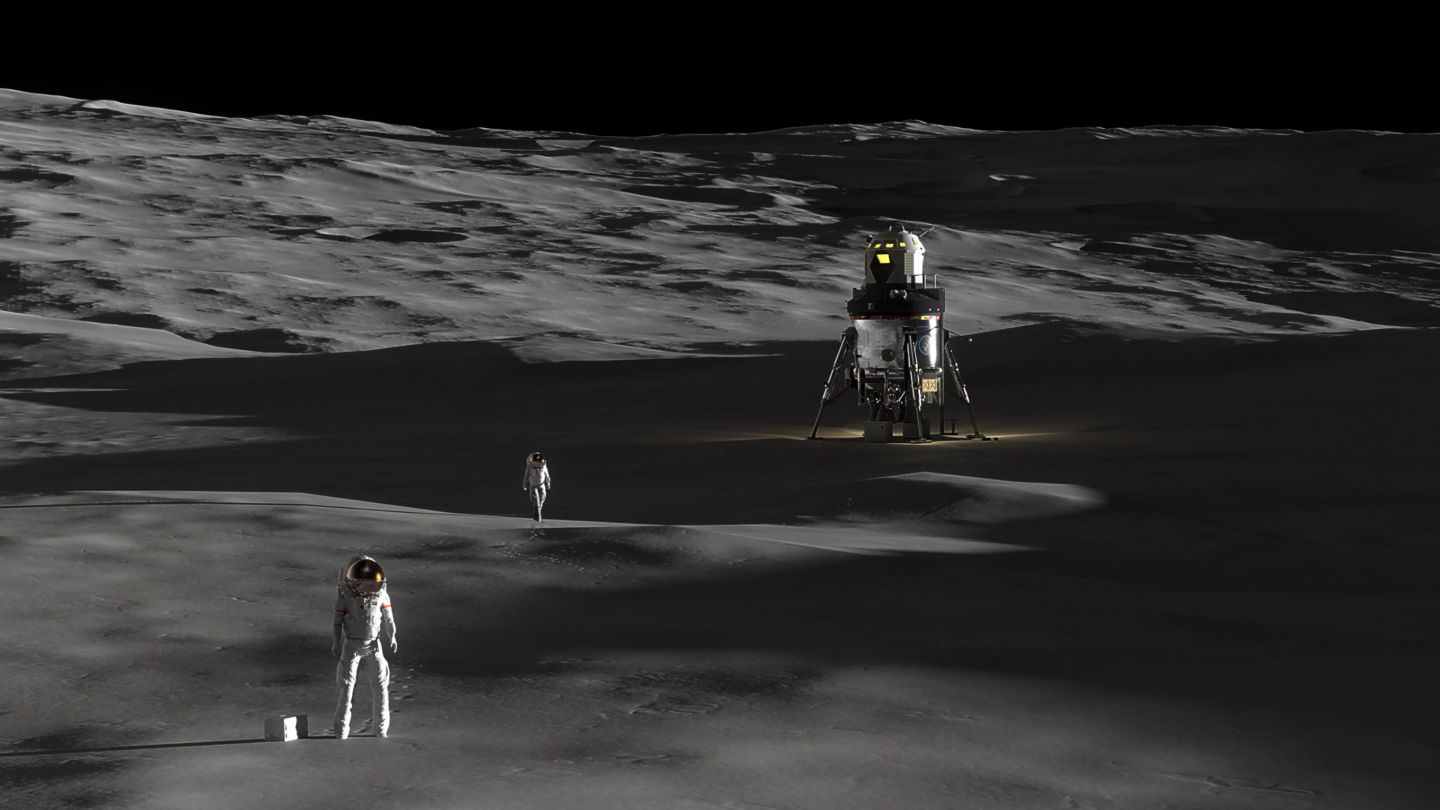 “The lander would have considerable dry mass- 22 metric tons – and would require an additional 40 tons of liquid oxygen and hydrogen fuel for its sorties down to the surface of the Moon from the proposed Lunar Gateway. The vehicle’s preliminary design uses four modified RL10 engines, but other engines could be employed. The reusable vehicle could be re-fueled on the surface of the Moon or in orbit and should be capable of at least five to 10 flights,” according to Ars Technica.