Designed by Daniel Simon of Bugatti and Tron: Legacy fame, the Lotus C-01 superbike is no longer a concept, just an ultra-limited model (only 100 made) that features a sleek lightweight carbon fiber body, a two-cylinder, four-stroke 1,195cc engine generating 200-horsepower, mated to a 6-speed transmission. Since it weighs under 400 pounds, taking on a Kawasai H2R proved to be no problem. Continue reading for more pictures and information. 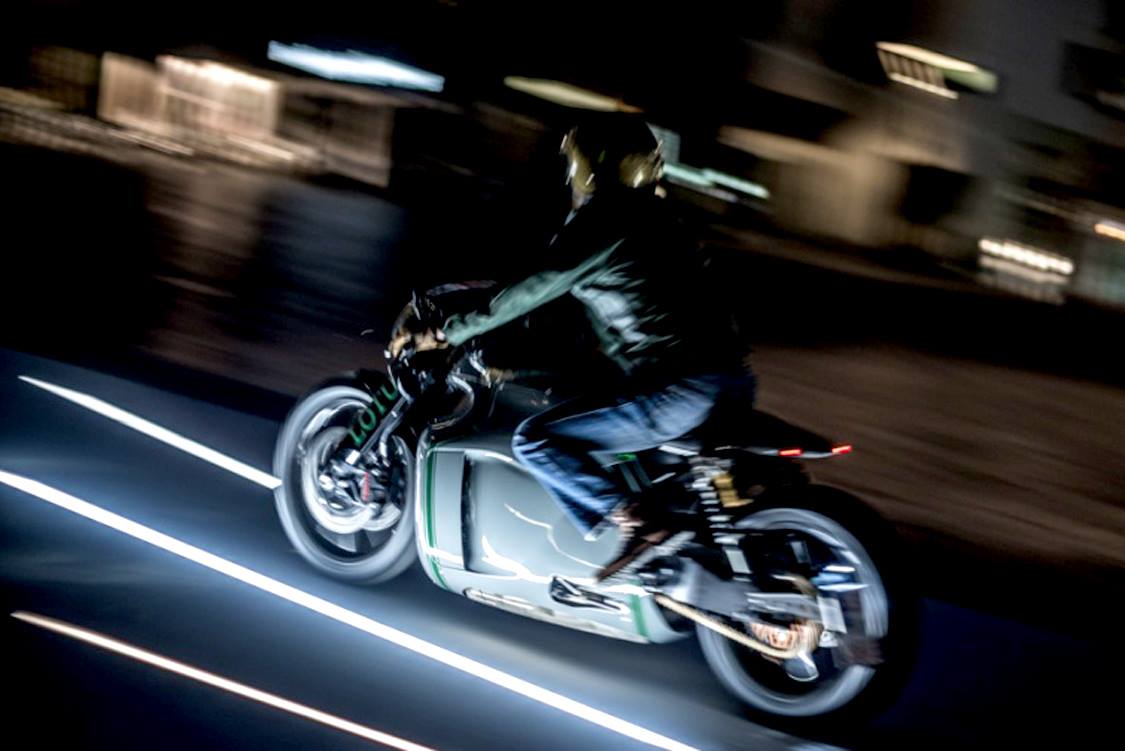 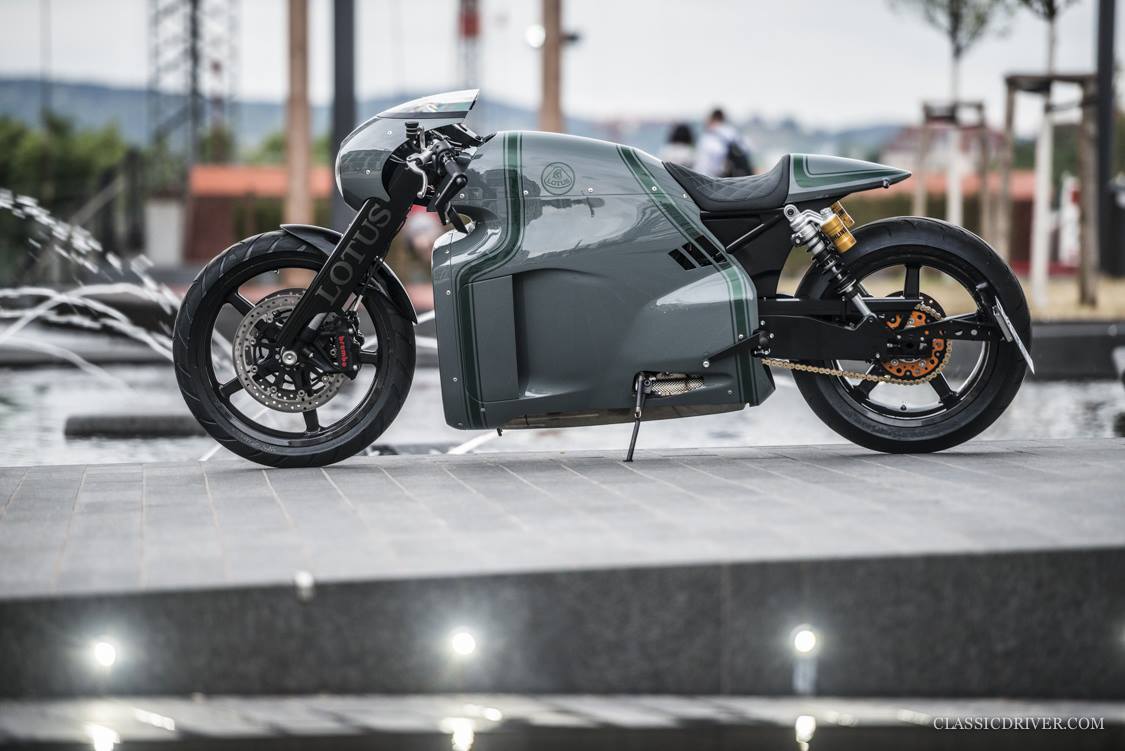 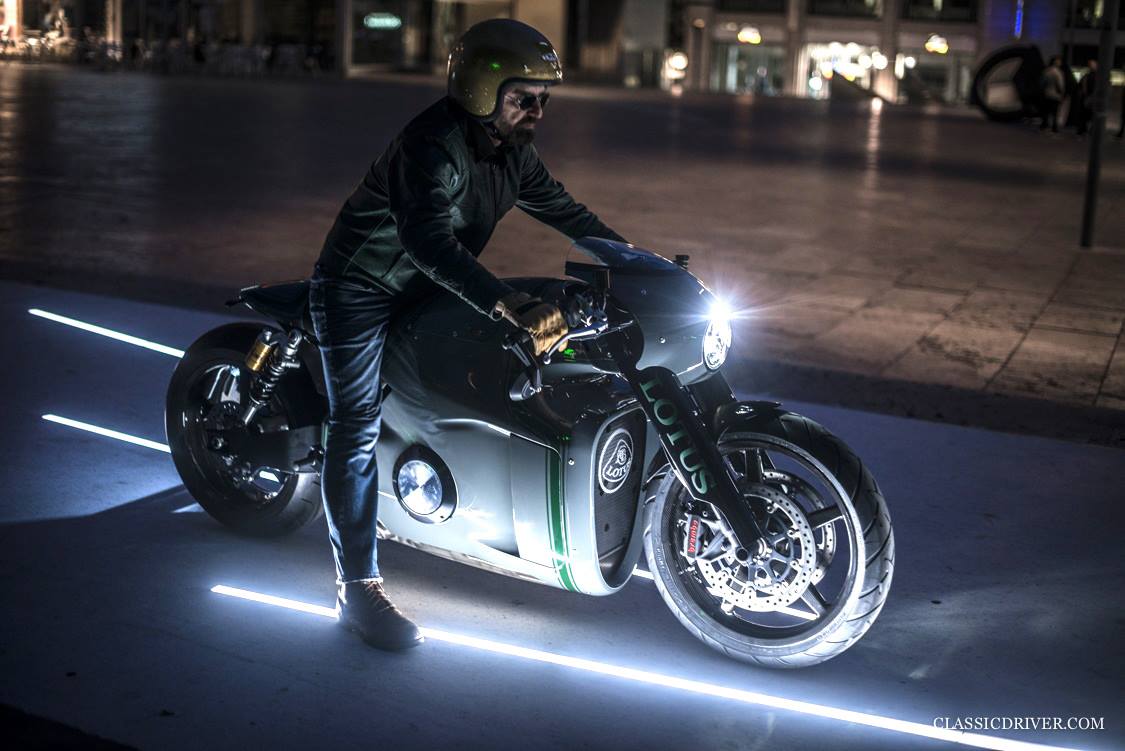 “The British car maker is sourcing Kodewa for the build (the same people that built the Lotus Le Mans car), and have teamed up with German concept designer Daniel Simon (the same man behind Tron: Legacy) for that beautiful carbon fiber and titanium constructed body,” reports Hi Consumption.

This is Not a Theme Park, Just a Real Underground Park in New York City

Logitech Bluetooth Keyboard K480 is Great for Smartphones and Tablets, Get One for Under $21 – Today Only