Limited to just 100-units, the $137,000 Lotus C-01 superbike comes equipped with a four-stroke KTM 1,195cc V-twin engine that produces 200 horsepower, all in a vehicle that weighs in at just under 400-pounds. It was designed by Daniel Simon, the same person behind the Tron Lightcycles in the reboot, and built by German motorsports firms Kodewa, along with the Holzer Group. Continue reading to see one of the alternate liveries. 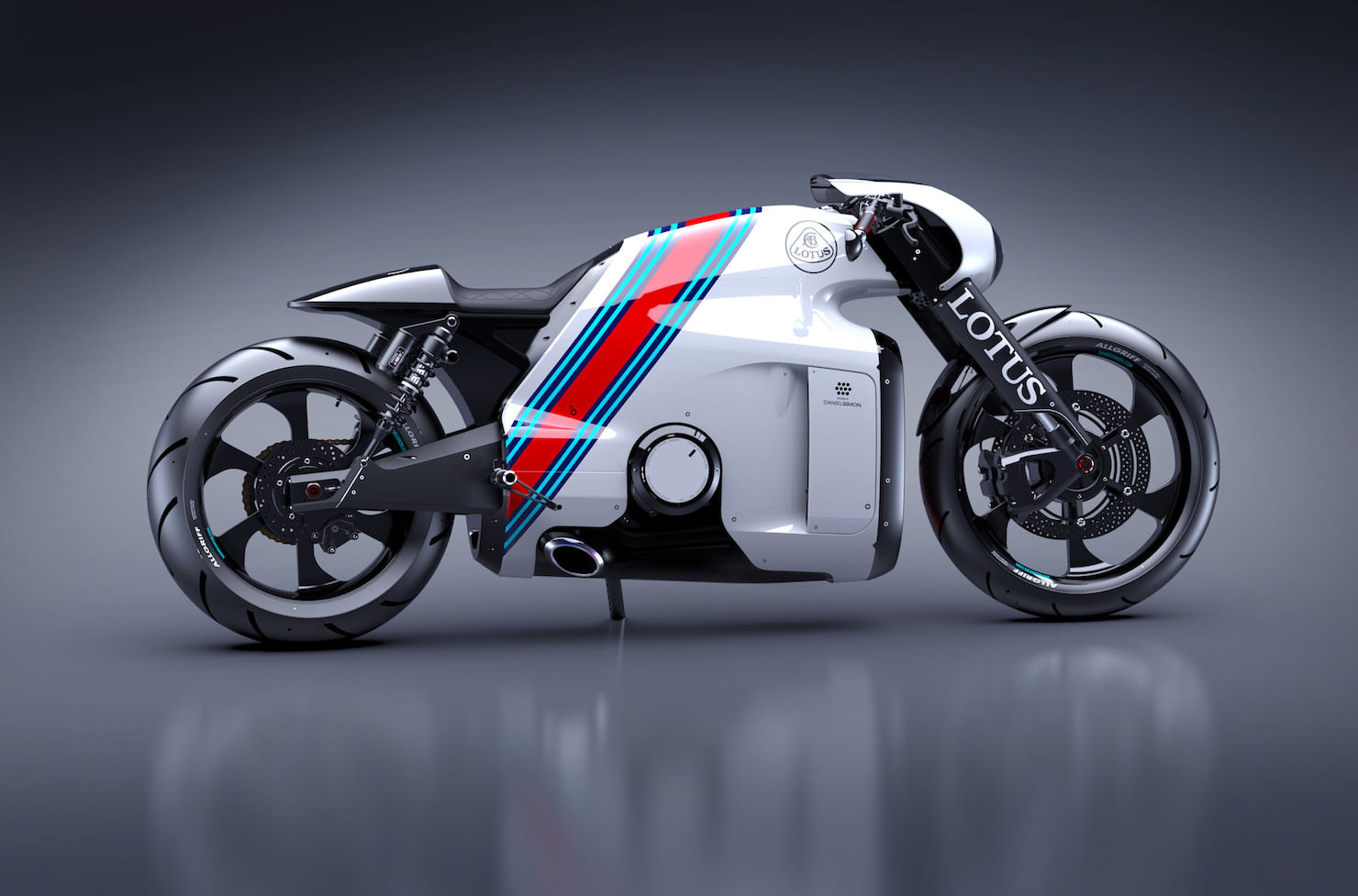 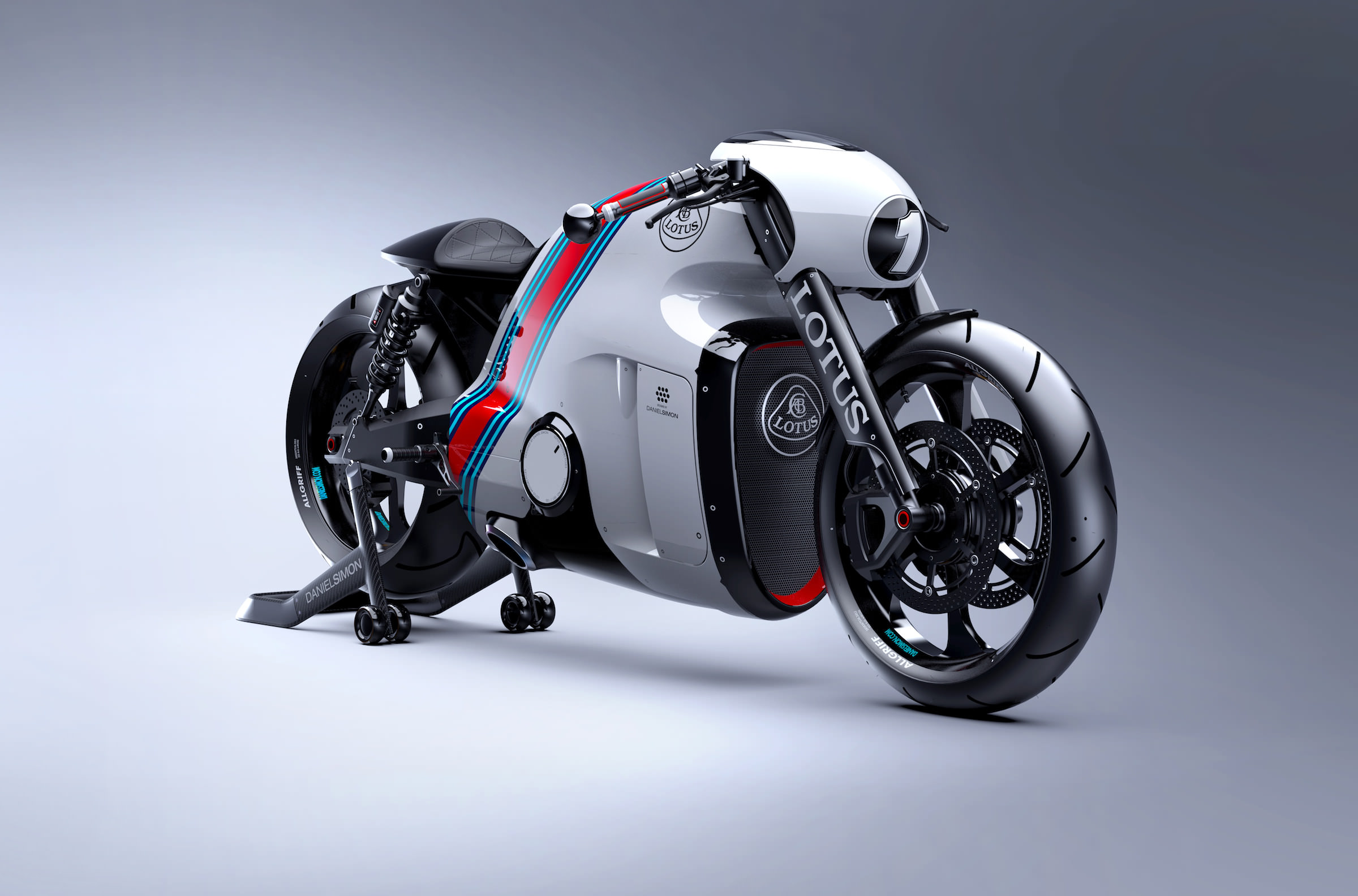 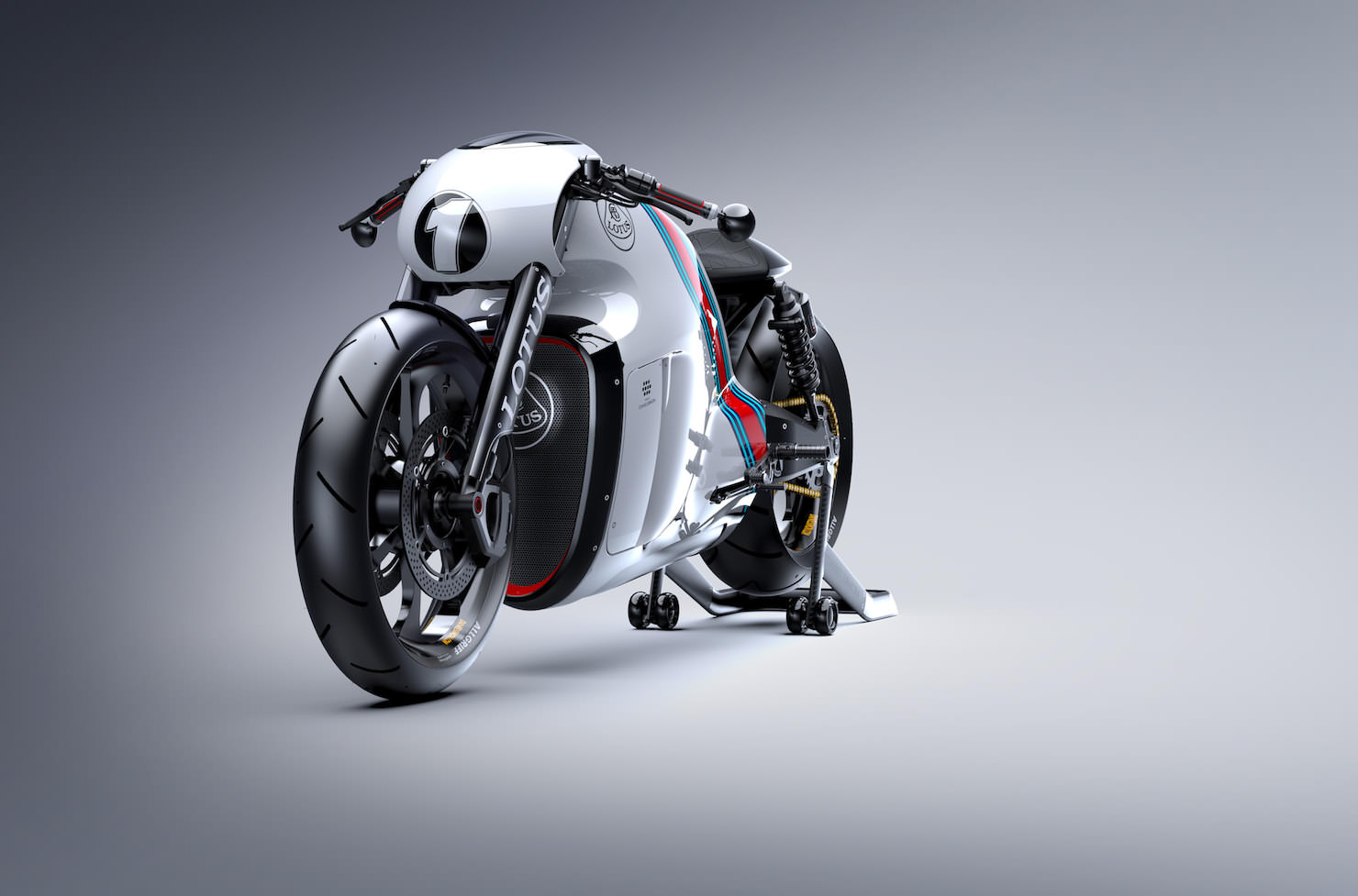 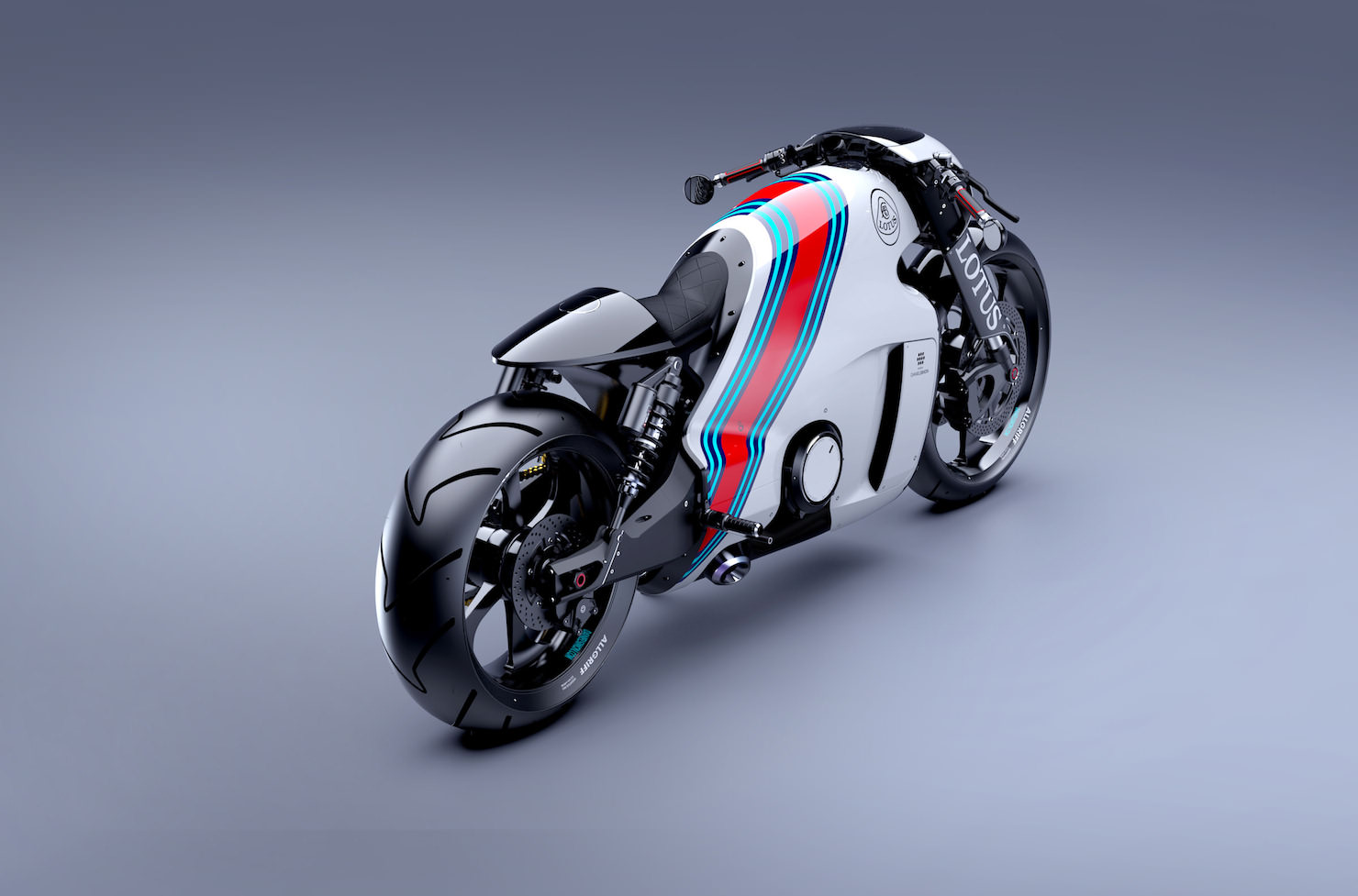 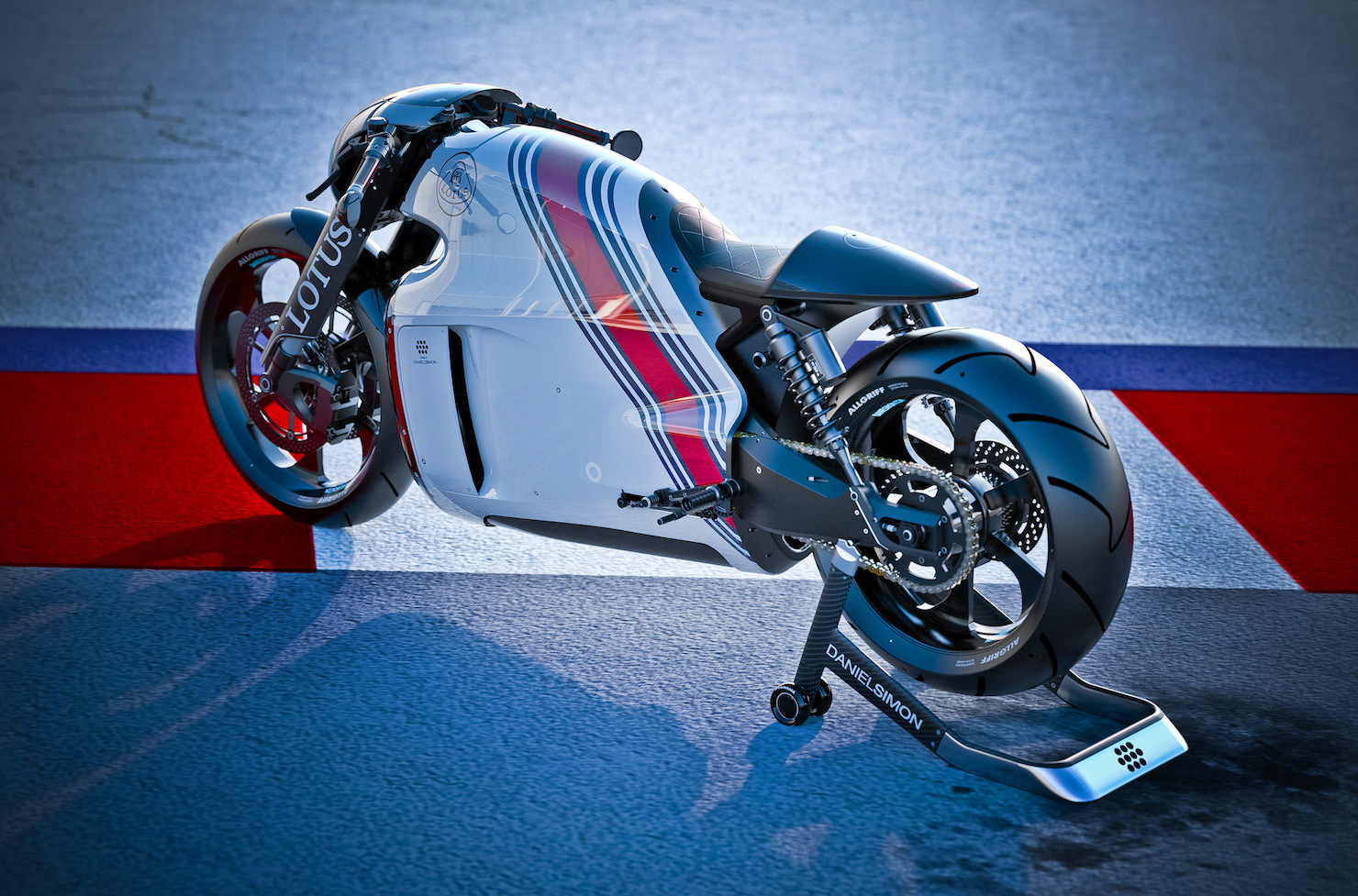 “Now take a look at the fork. Sport bikes have an incredibly short rake – the angle of the fork in relation to the bike – typically between 22° and 32°. Even the Harley-Davidson V-Rod and Ducati Diavel, two bikes that manage to blend cruising and cornering, play in that ballpark. This allows for sharp handling and cornering. Compare that to the C-01, which has a fork angle of 52°, and it’s obvious this thing is a straight line speed demon and not a corner-carver,” according to Wired.

Insane Dash Cam Accidents Captured with SplashETech’s FX625, Get One for Under $75 Shipped – Today Only