Remington’s XM2010 Enhanced Sniper Rifle lives up to its name, as in tests, it was able to hit targets with pinpoint accuracy up to 1200-meters, and carries more gun powder in the bullets it fires. It’s also equipped with a flash suppressor, sound suppressor as well as thermal sleeve for stealthy attacks on enemies. When U.S. Snipers finish training, they’re capable of hitting an adult-sized target 9 out of 10 times at 600 meters – over a third of a mile away – with the XM2010. Continue reading for more cool facts. 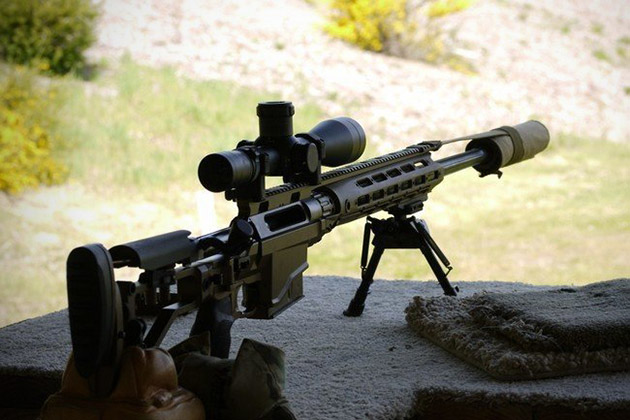 It is derived from the M24 Sniper Weapon System and replaced the existing M24s. After winning a competitive bidding process, Remington was awarded the production contract. Up to 3,600 weapons can be procured. 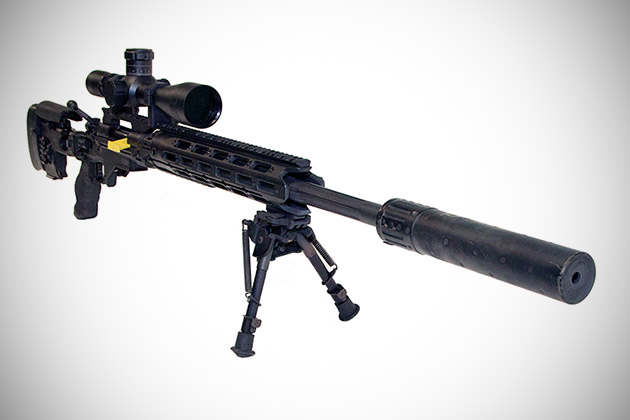 The M2010 system differs from the prior M24 Sniper Weapon System in that the M2010 fires .300 Winchester Magnum ammunition to provide approximately 50 percent additional effective range relative to the M24’s 7.62x51mm NATO. 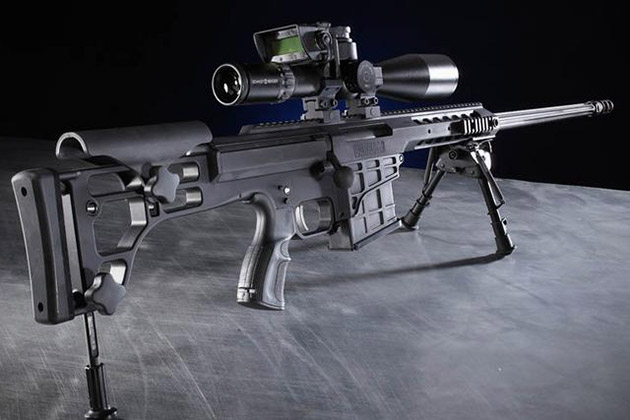 Based on the results and feedback from troops, the U.S. Army decided to replace its entire fleet of M24s, ordering a total of 2,558 M2010 rifles. By September 2012, the Army had fielded more than 1,400 systems as part of an urgent material release. The M2010 achieved Type Classification-Standard in July 2013 and Full Materiel Release in September 2013, supporting procurement for the balance of the Army requirement. On April 25, 2014 the 2,558th M2010 rifle was completed.

The ESR is equipped with a Leupold Mark 4 6.5-20x50mm scope. The variable power scope includes a first focal plane reticle so when the user dials in, the reticle pattern scales with the zoom enabling the sniper to estimate range at any power setting.

TrackingPoint revealed their smart scope was being integrated onto the M2010 sniper rifle. The Army purchased six systems in January 2014 for testing and the networked scope and guided trigger had been added to the platform. The TrackingPoint system includes a computerized scope that marks a selected target, gathers and compensates for external factors, and uses a special trigger that does not pull until the system is sure the bullet will land where intended.