Maserati is set to release their first electric two-seater in 2020, and it’s the Alfieri Electric. While no performance figures have been announced, the company hopes to compete with Porsche, Bentley, BMW and Jaguar’s electric vehicles. On the inside, you get a full-touchscreen dashboard, complete with plush leather seats and accents. Continue reading for more pictures and information. 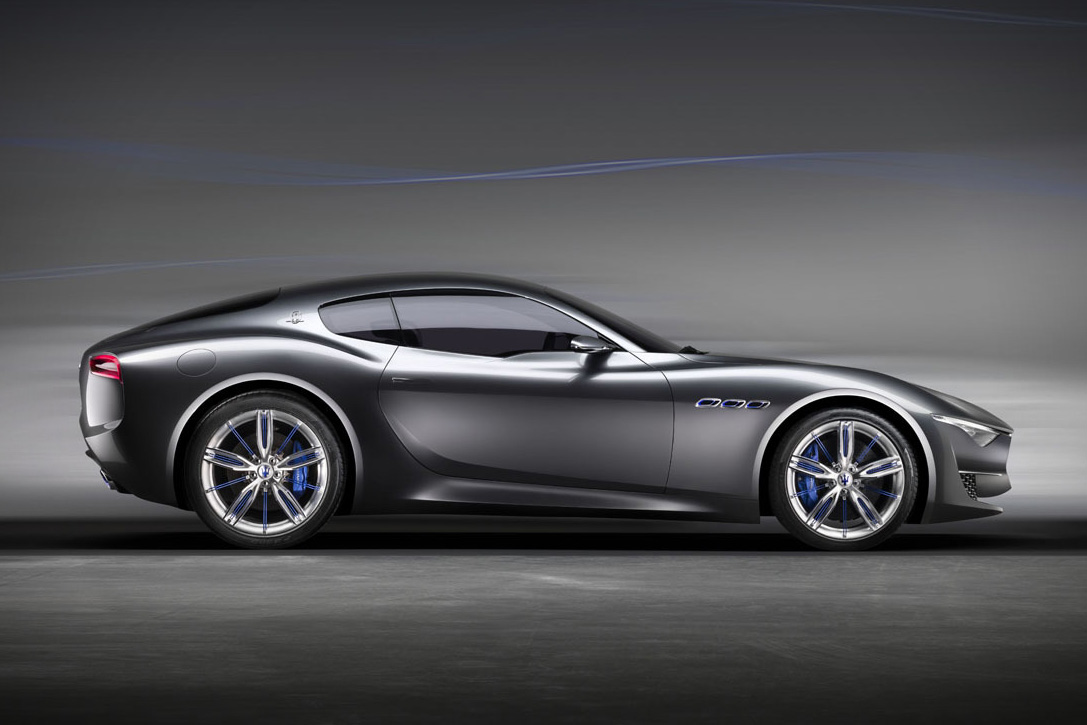 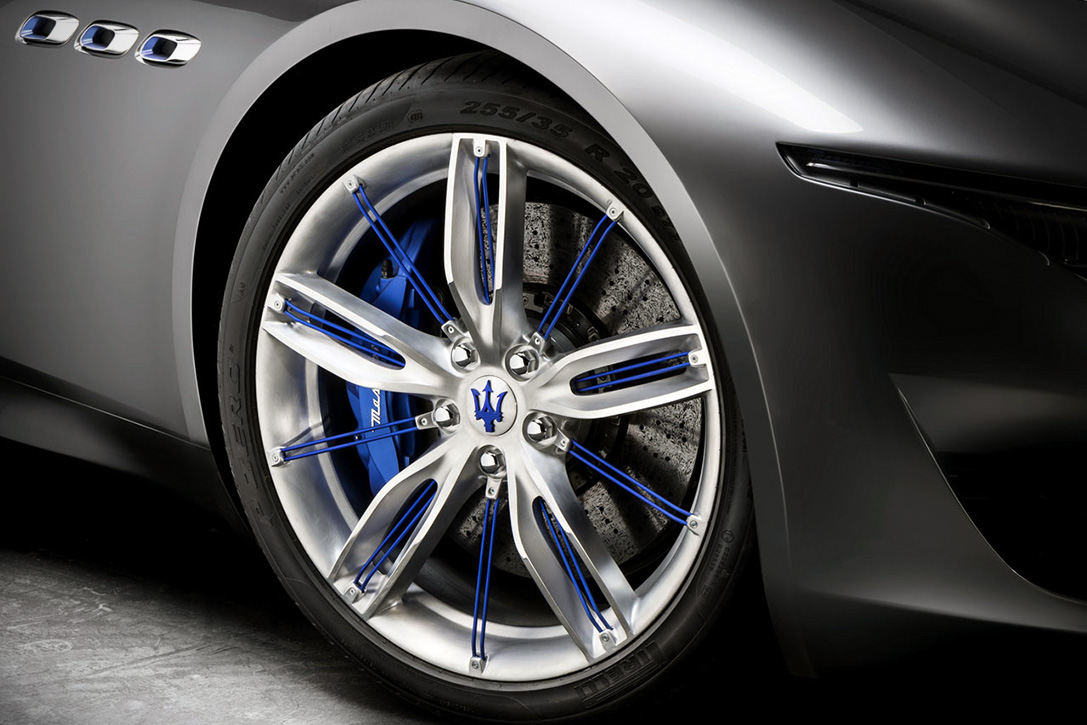 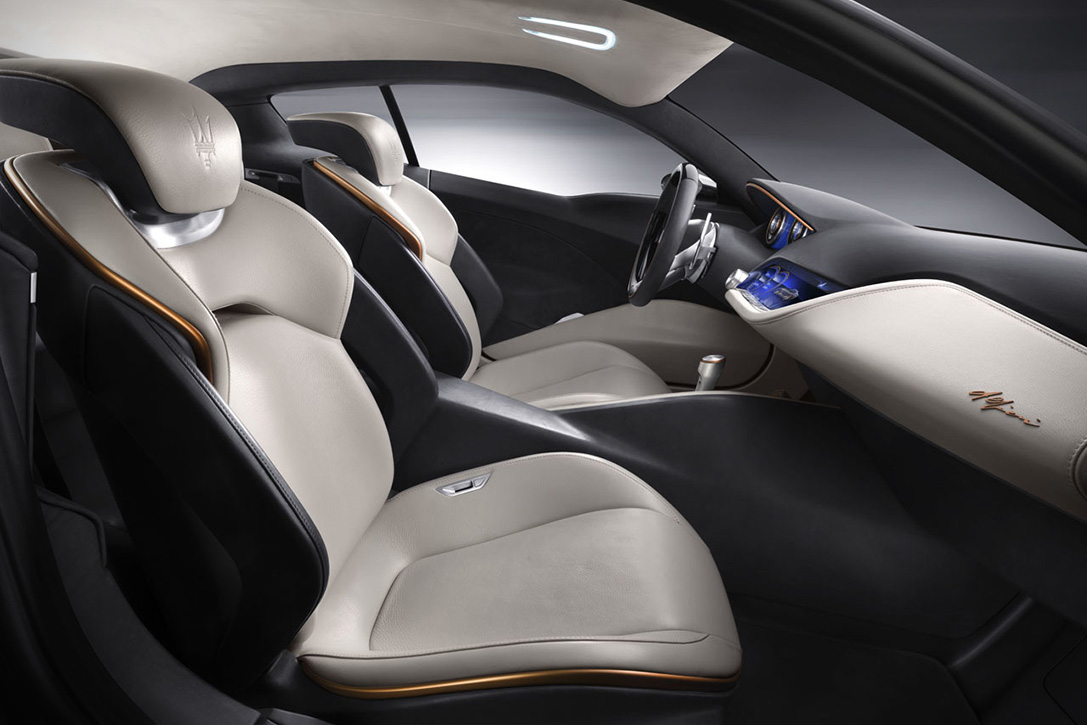 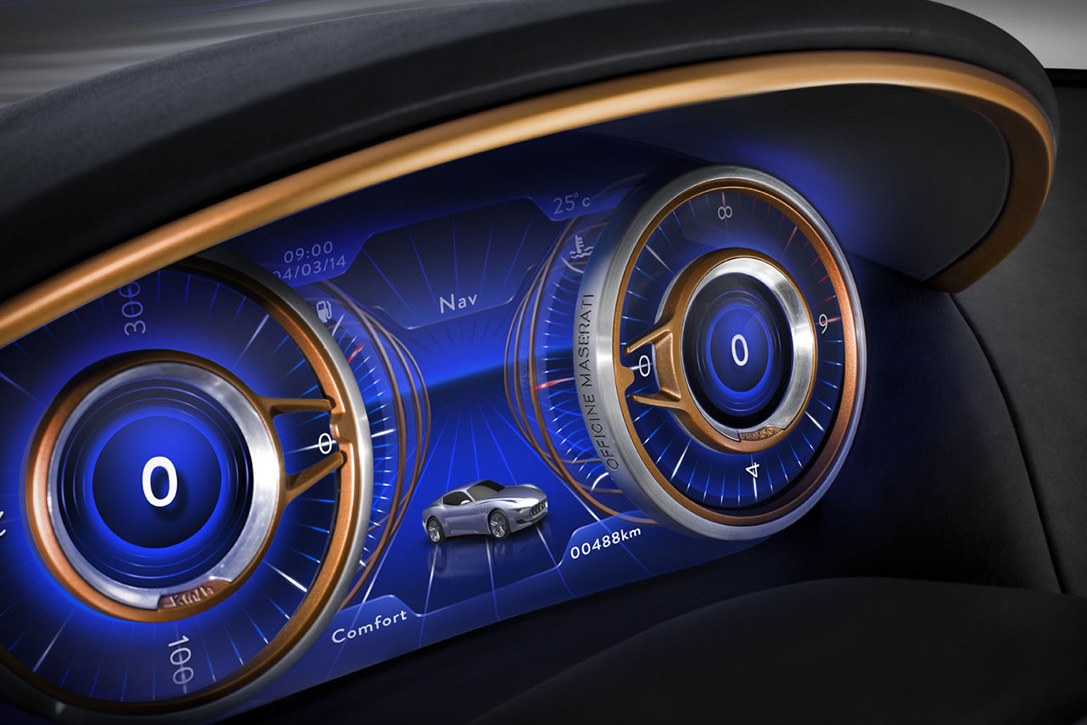 “A gasoline version of the car, boasting a six-cylinder engine, is slated for a 2019 release as well. Unfortunately, the Italian car company hasn’t released much in the way of performance specs or a price for the model, but given the brand’s reputation and history, we’re confident they’ll become a viable player in the EV market,” reports Hi Consumption.