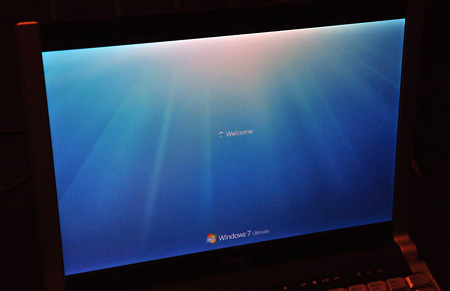 Finally, the first official Microsoft Windows 7 photos have hit the web, and according to the press at the All Things D conference: it’s basically the “evolution of the surface table, using multitouch on the desktop.” Video after the break. Click here for first picture in gallery.

The biggest “feature” is the touch and multi-touch integration, which takes many of its roots from Microsoft’s Surface Table, and will be available as an interface options for other apps.