Just about everyone who has watched broadcast television for the past 25-years has seen the infamous Coca-Cola polar bears, but probably not like this. Ross Symons challenged himself to fold mini origami every day for a year, and it included the miniature polar bear you see above. “I wanted to get better at taking photos and I’m super into origami. So I decided to fold 1 origami figure every day of 2018. But each figure is tiny. Like ‘I have to use tweezers’ tiny,” said Ross. Continue reading for more pictures. 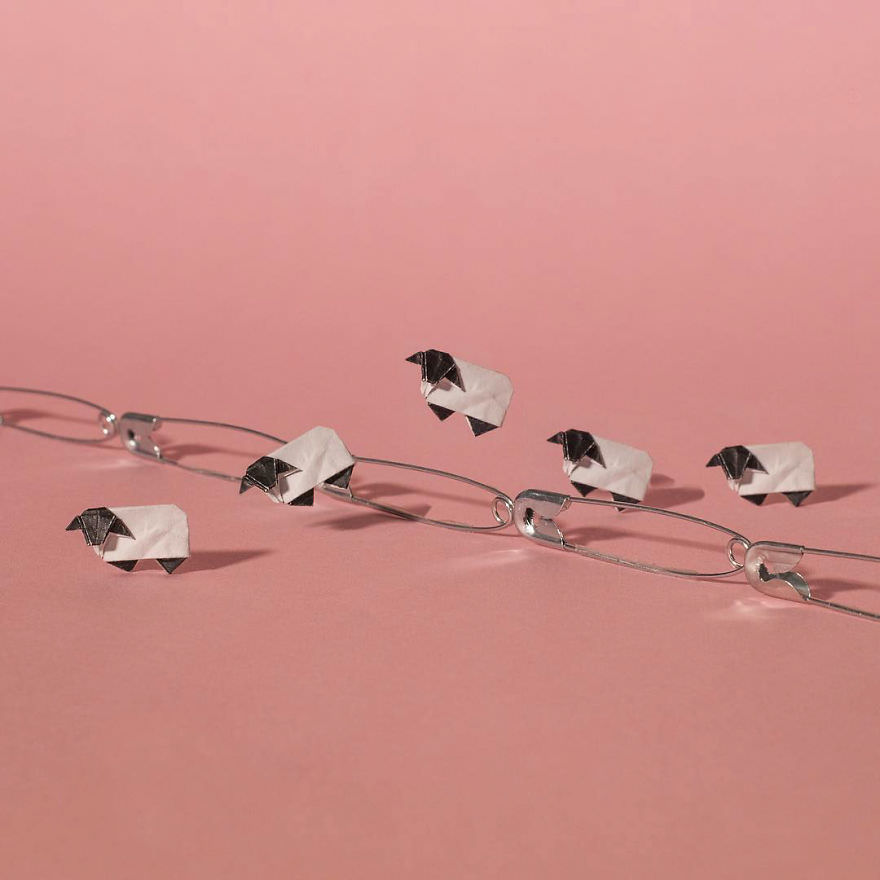 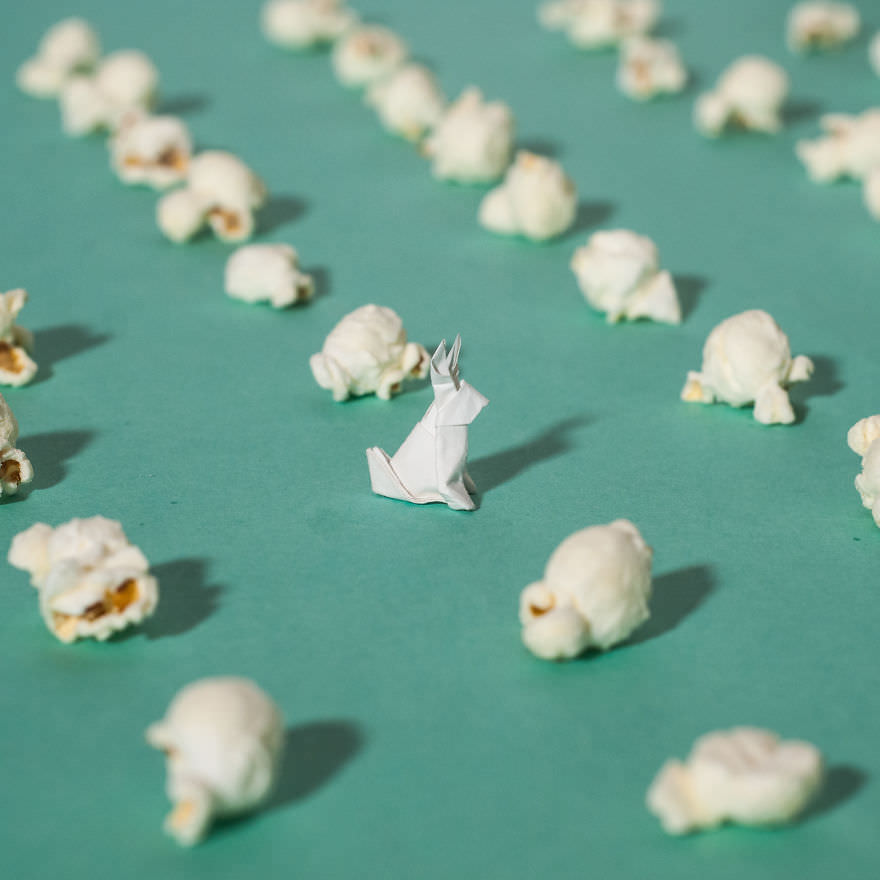 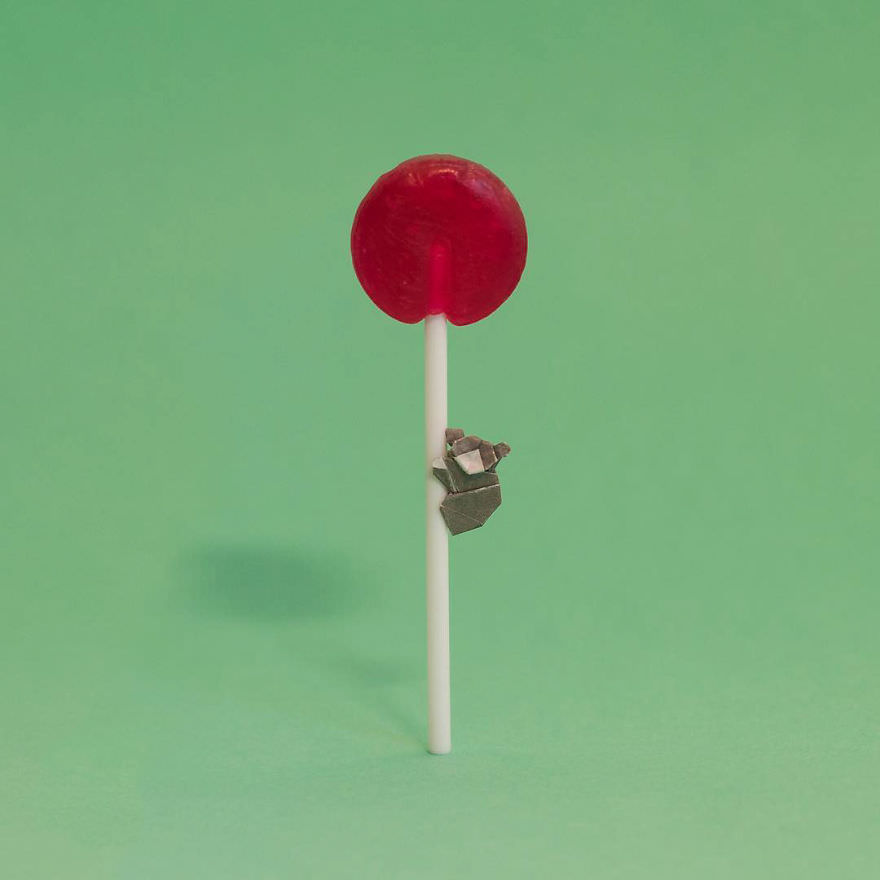 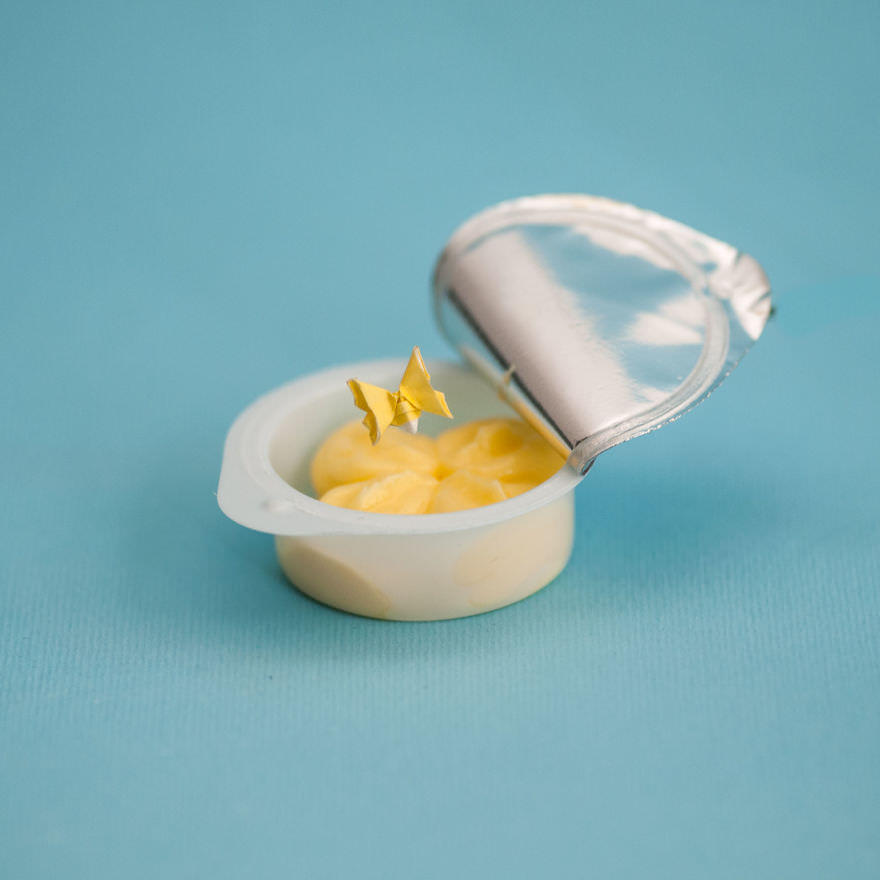 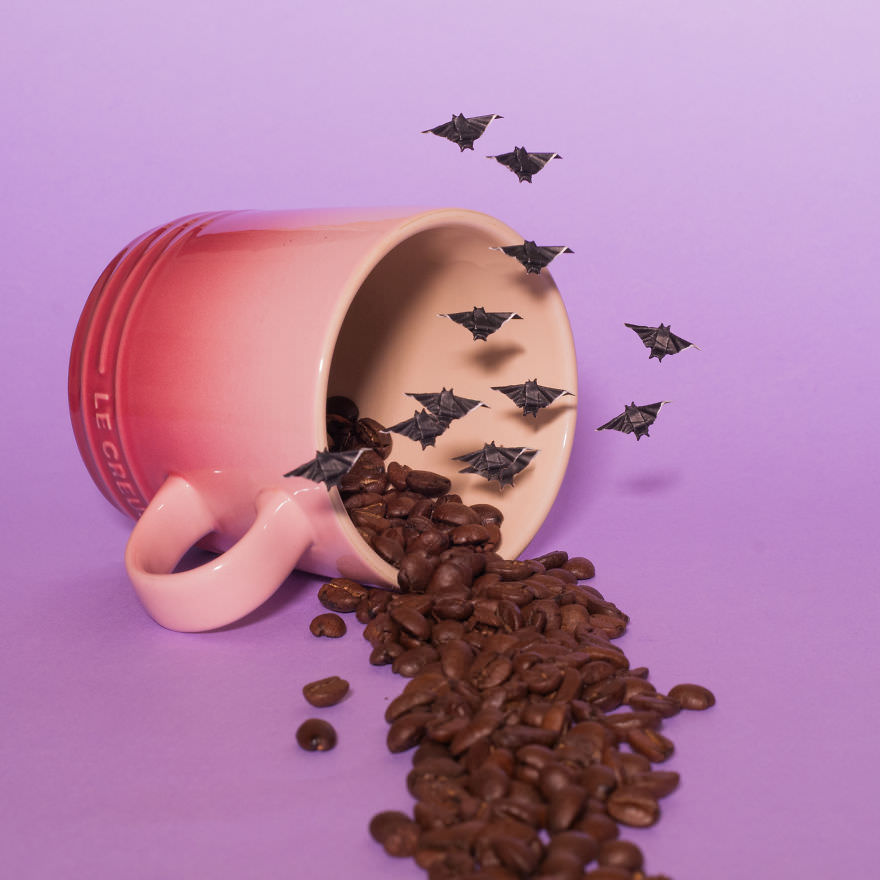 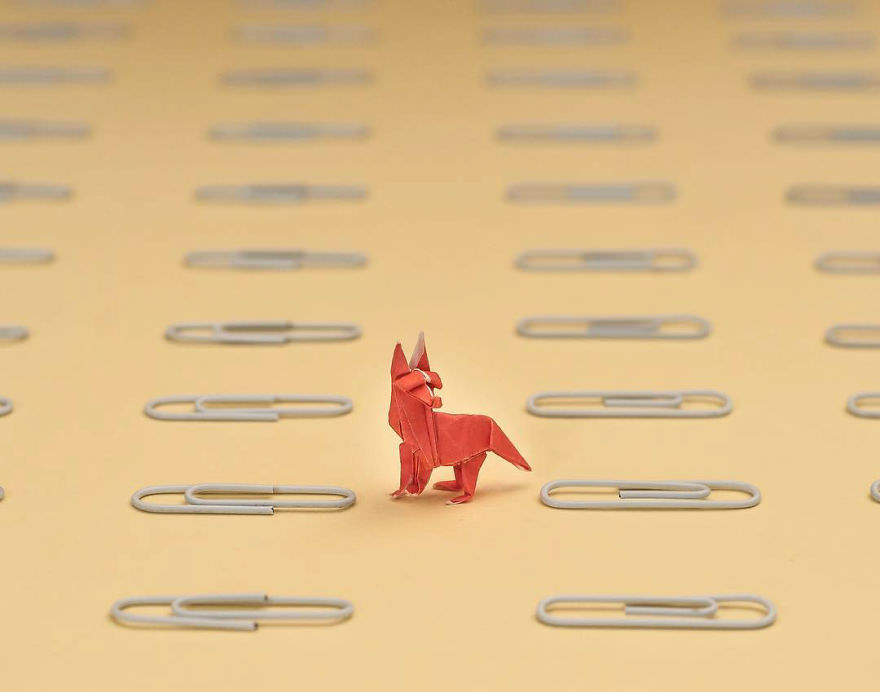 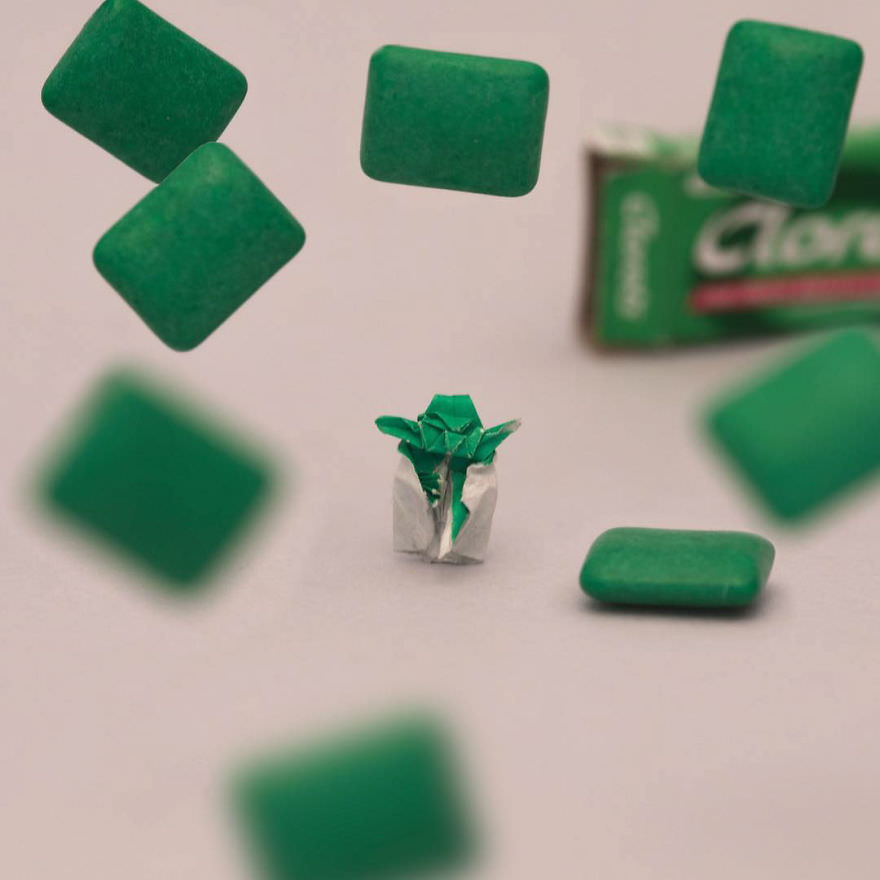 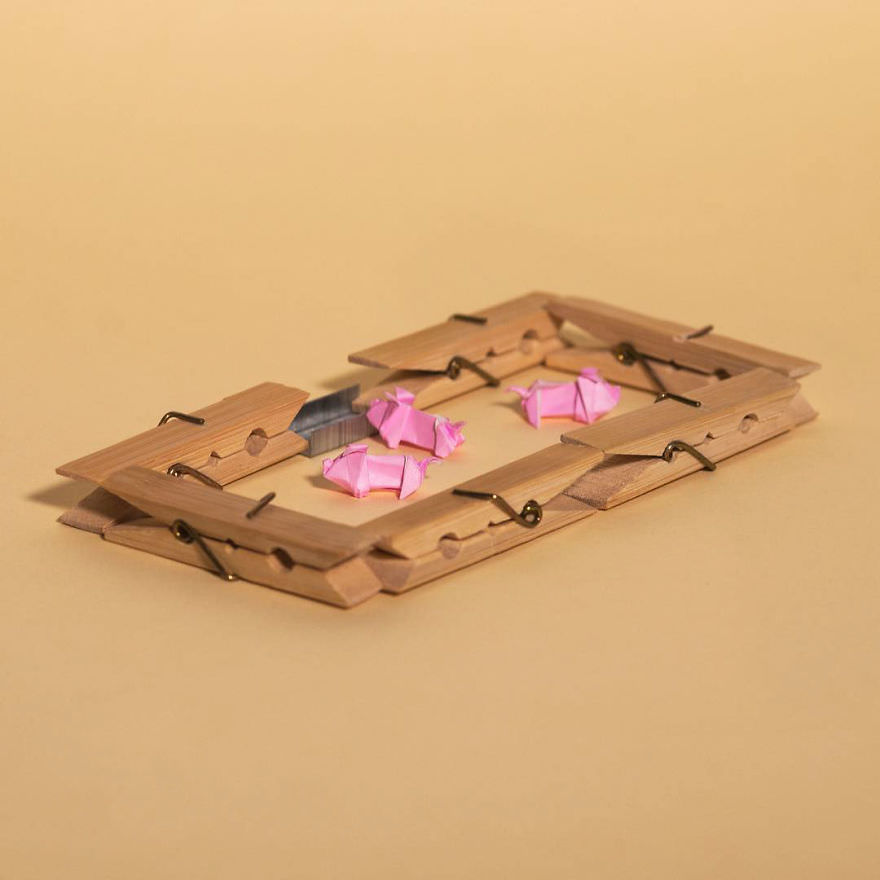 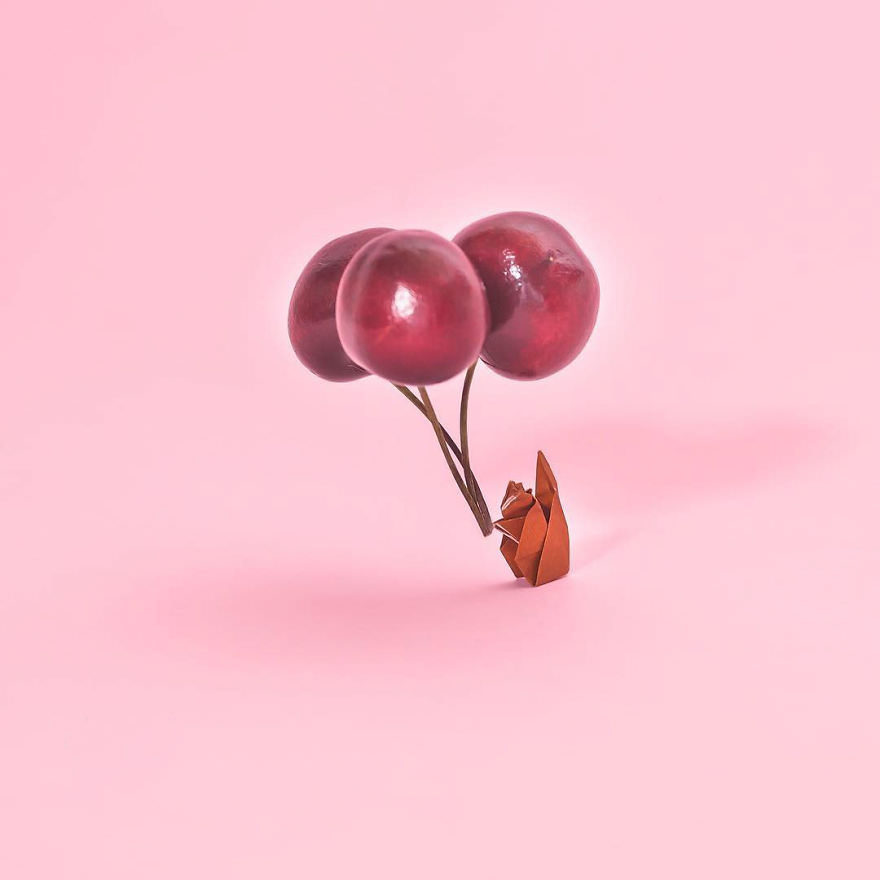 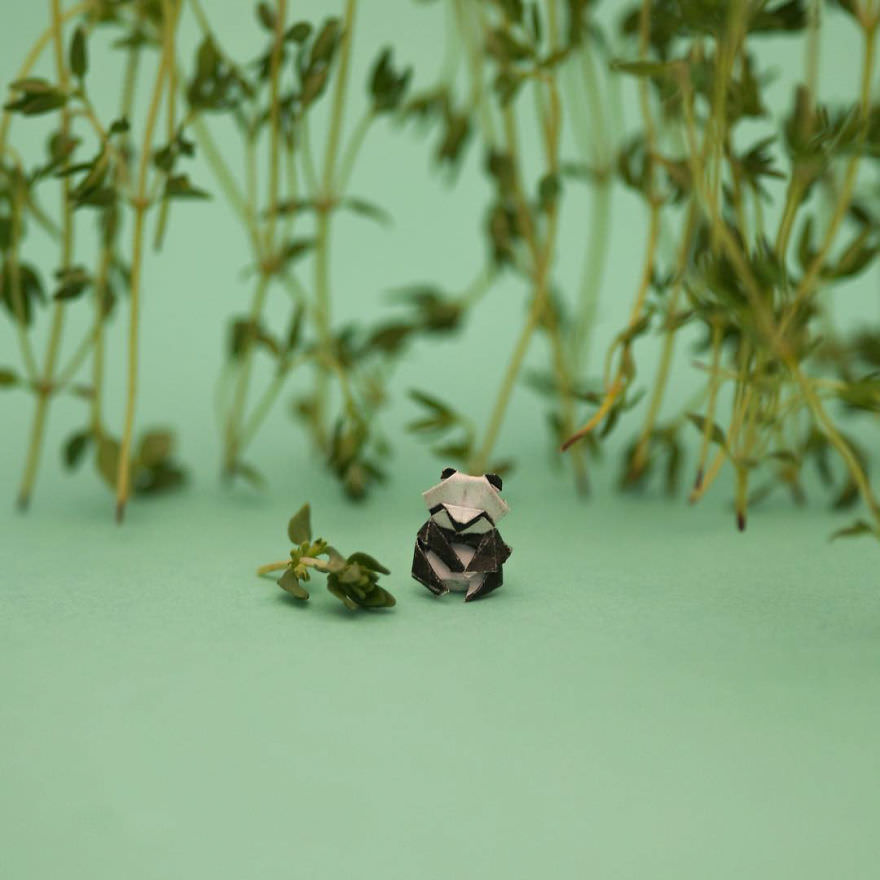 Tokyo is Normally the City of Neon Lights, But When Snow Covered, It Looks Like an Anime