A real-life cheetah has no problems dashing across a rolling field or jumping over sudden gaps in the rugged terrain, but trying to replicate these movements with a robot isn’t the easiest of tasks. However, researchers at MIT’s Computer Science and Artificial Intelligence Laboratory (CSAIL) may have solved this issue with a new control system.

This new control system for their robotic mini cheetah consists of two parts: one half processes real-time input from a video camera mounted on the front, while the second part translates that information into instructions for how it should move its body. The most important factor is that this control system does not require the terrain to be mapped in advance, so the robot can go anywhere. 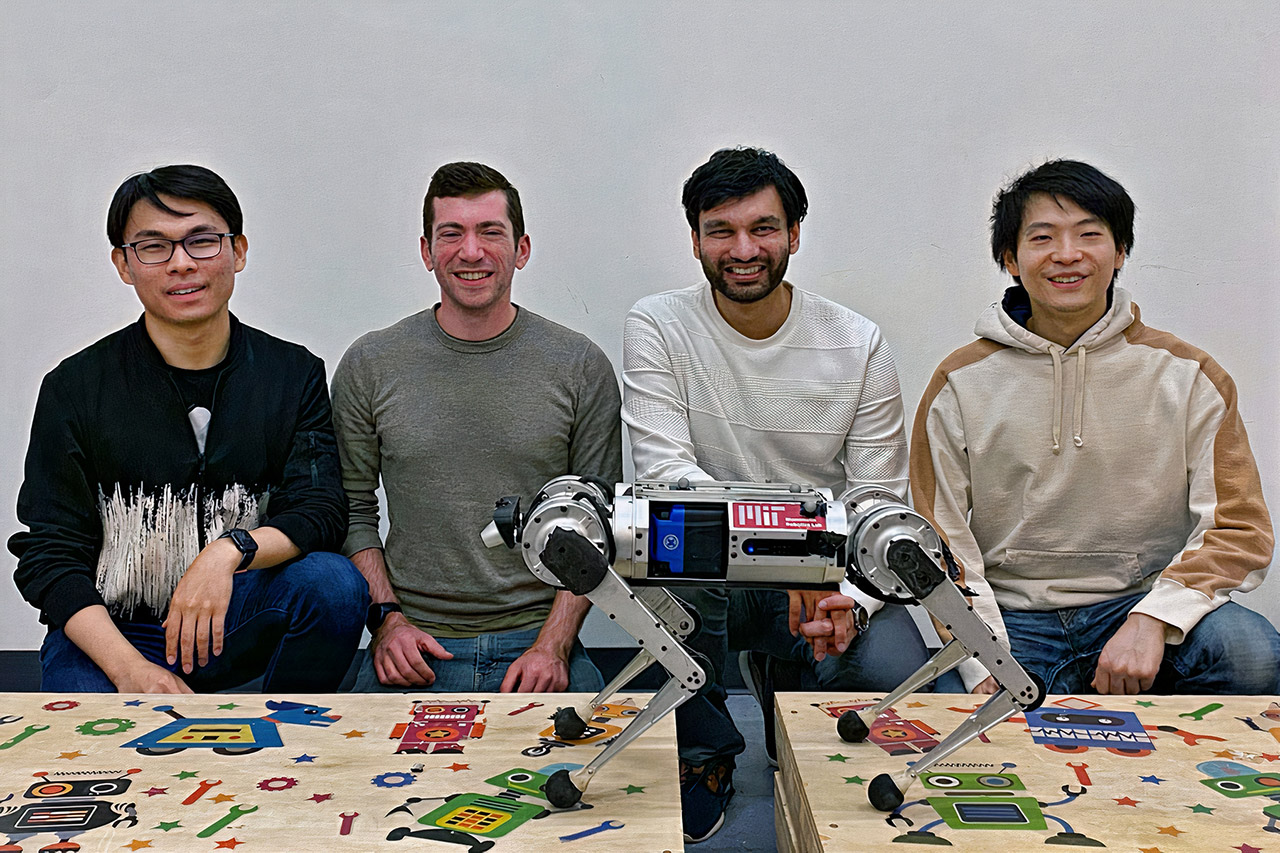 In those settings, you need to use vision in order to avoid failure. For example, stepping in a gap is difficult to avoid if you can’t see it. Although there are some existing methods for incorporating vision into legged locomotion, most of them aren’t really suitable for use with emerging agile robotic systems,” said Gabriel Margolis, professor in the Computer Science and Artificial Intelligence Laboratory (CSAIL) at MIT.

Rats Get Trained to Walk Around DOOM Maps in Special VR Rig, No Destruction Ensues