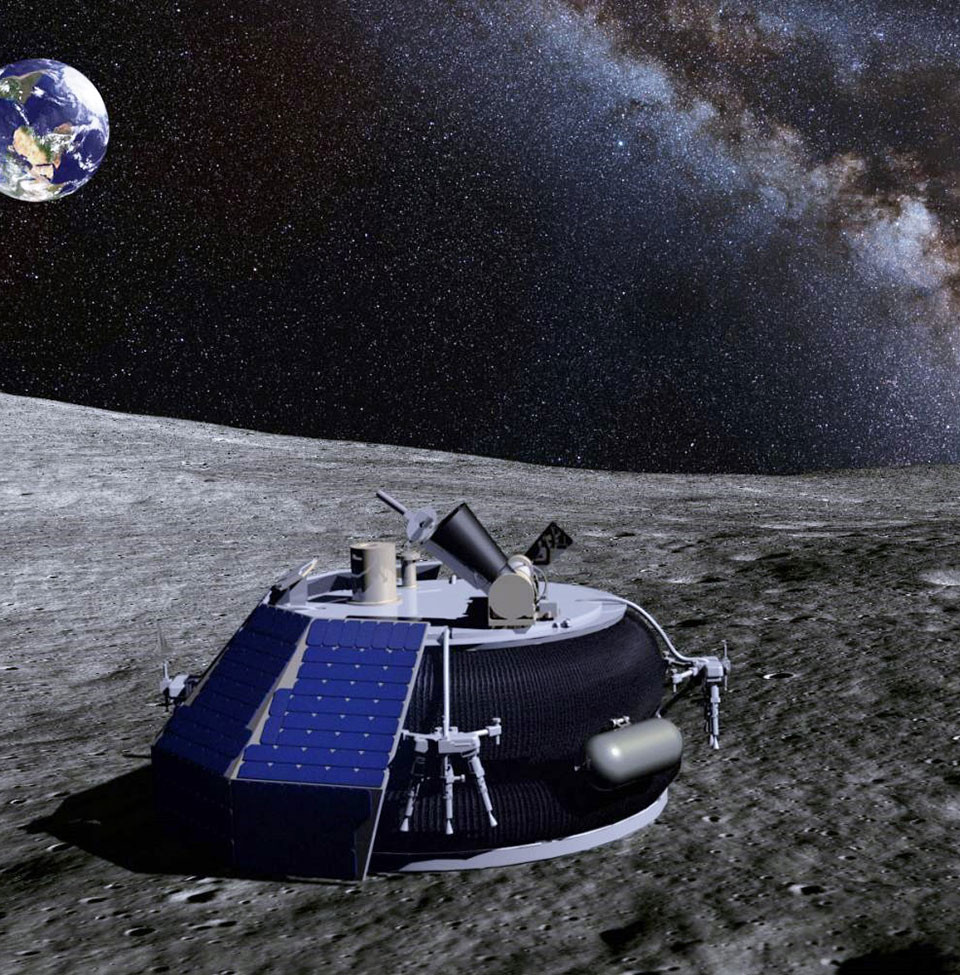 NASA plans to establish a small space station in the moon’s orbit by the mid-2020s, and the “Lunar Orbital Platform” could make it a reality. Moon Express was founded in 2010 with the goal of scouting and mining the moon for resources, while working to lower the cost of robotic lunar missions. This means humans will be able to stay on the moon in the coming years as well. Continue reading for another video and more information.

“NASA is working with companies like Moon Express on plans to fly robotic landers carrying scientific instruments to the moon, as early as 2019. The planned NASA space station wouldn’t be able to send astronauts to the moon’s surface without a lander supplied by commercial or international partners, but companies like Elon Musk’s SpaceX and Jeff Bezos’ Blue Origin could help them out,” reports CNET.

Samsung is Planning to Launch a Foldable Smartphone Next Year