Roborace is officially the world’s first autonomous racing series, but unfortunately, many delays have caused the hype to die down a bit. However, that didn’t stop industrial designer Fernando Pastre Fertonani from creating a vehicle that could possibly be used in the series. Called the “N.01 Autonomous Race Car Concept,” it features a low bonnet, slim air intake to cool the front brakes, and huge wheel arches that cover a set of racing wheels. Continue reading for another video, more pictures and information. 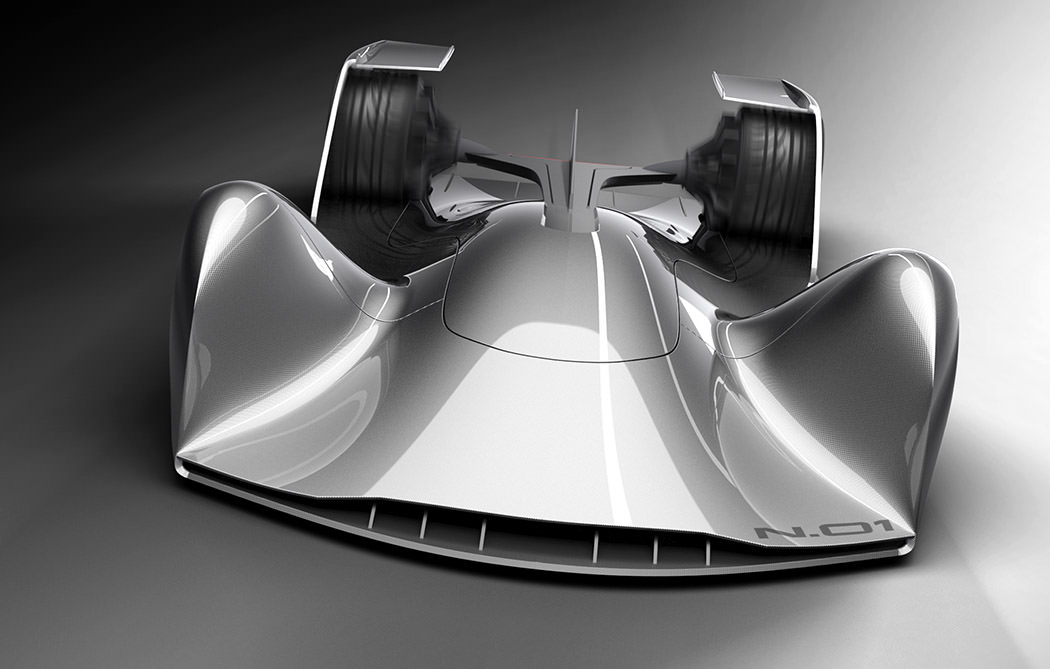 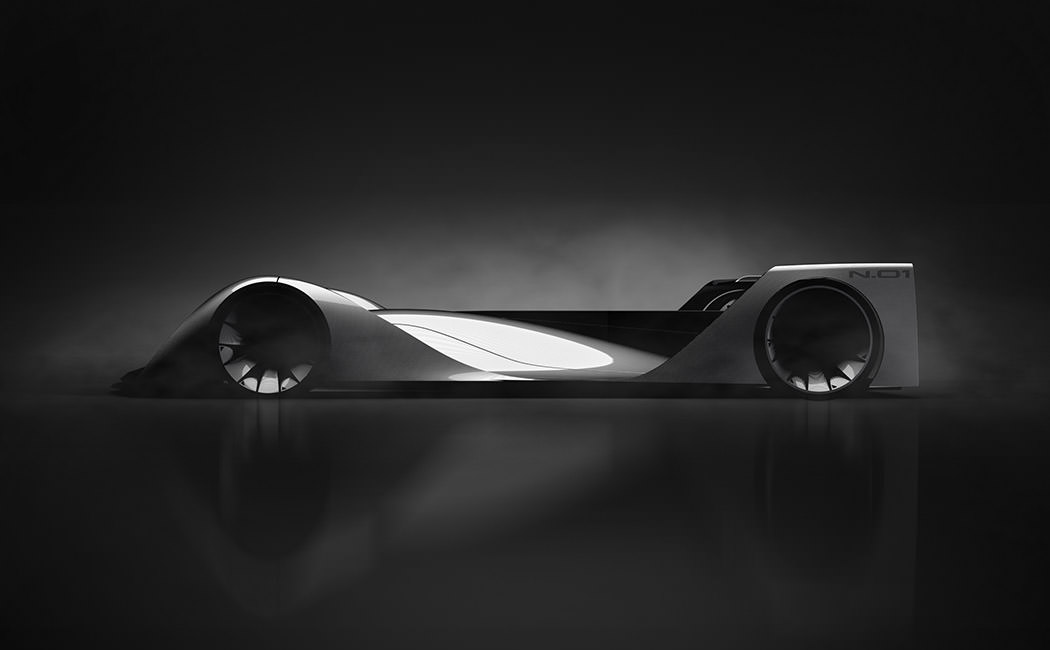 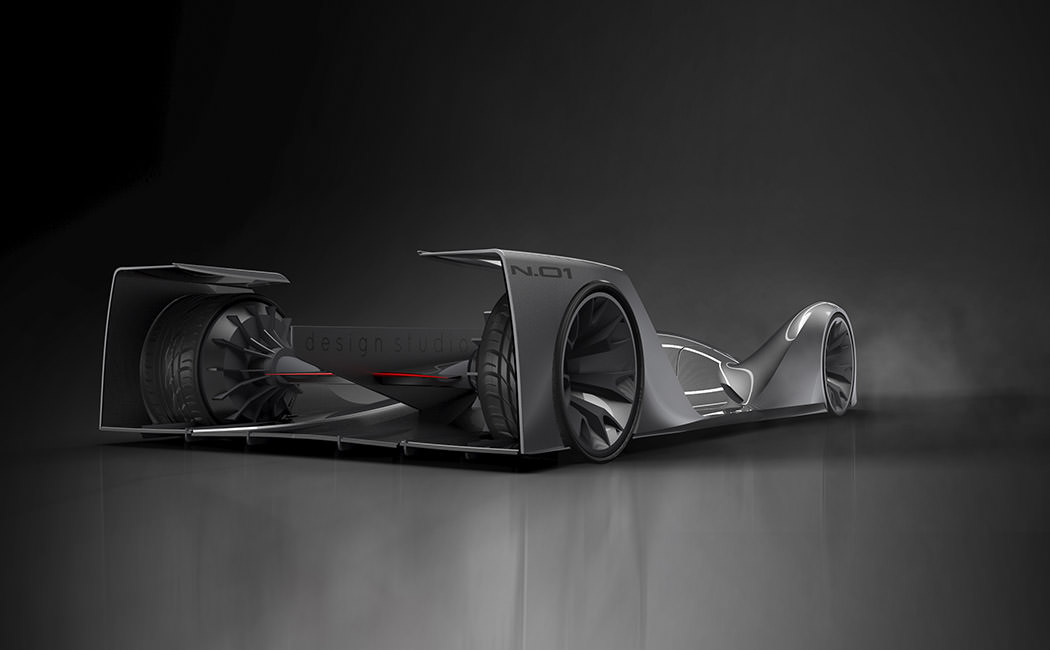 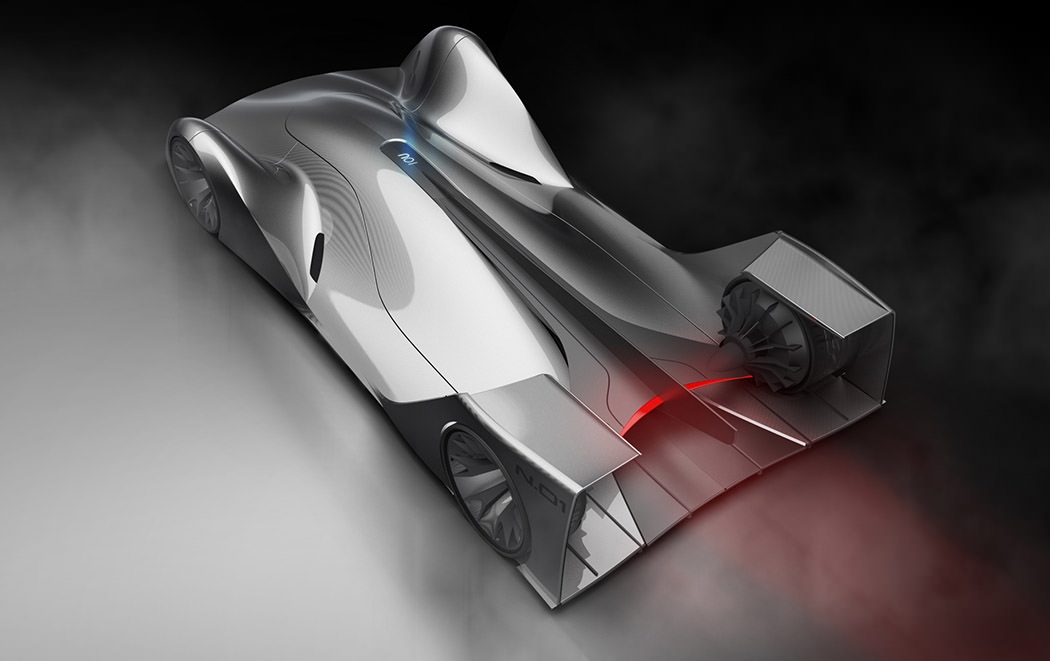 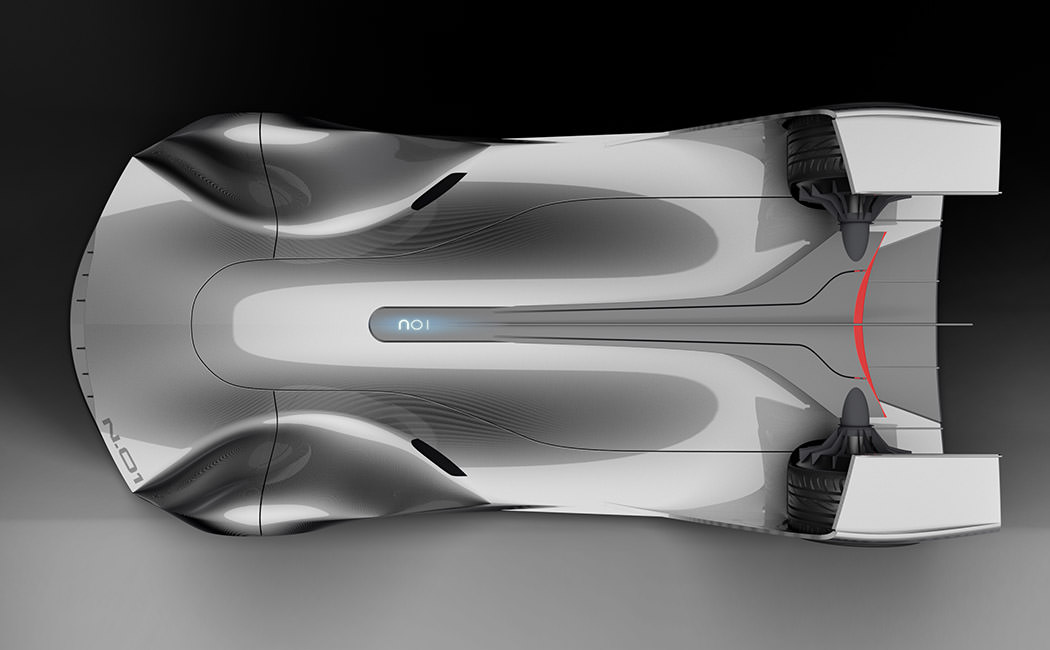 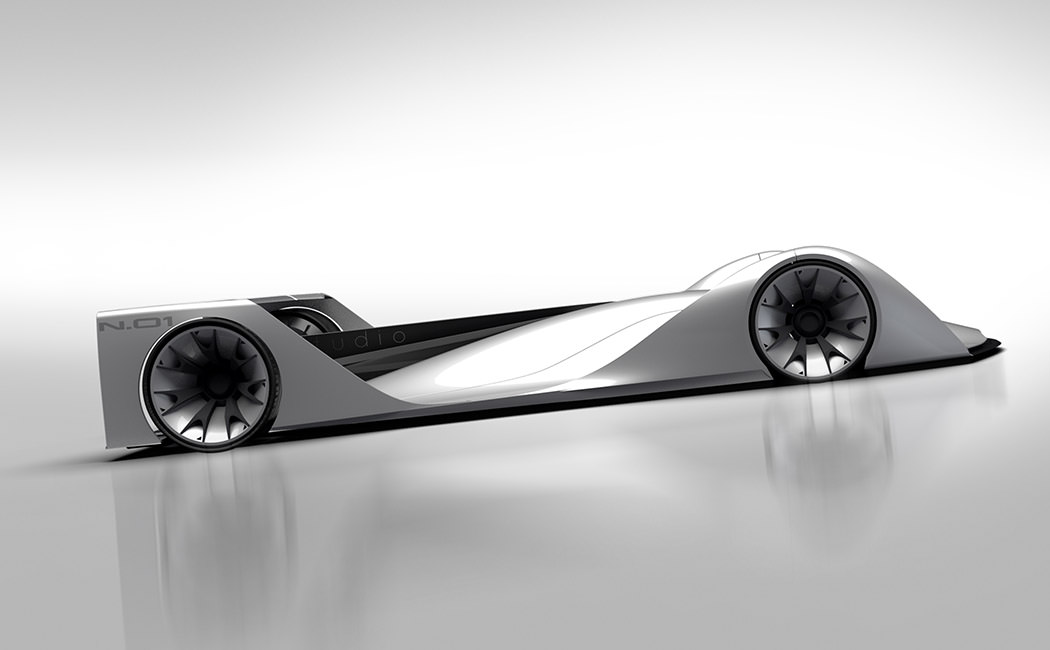 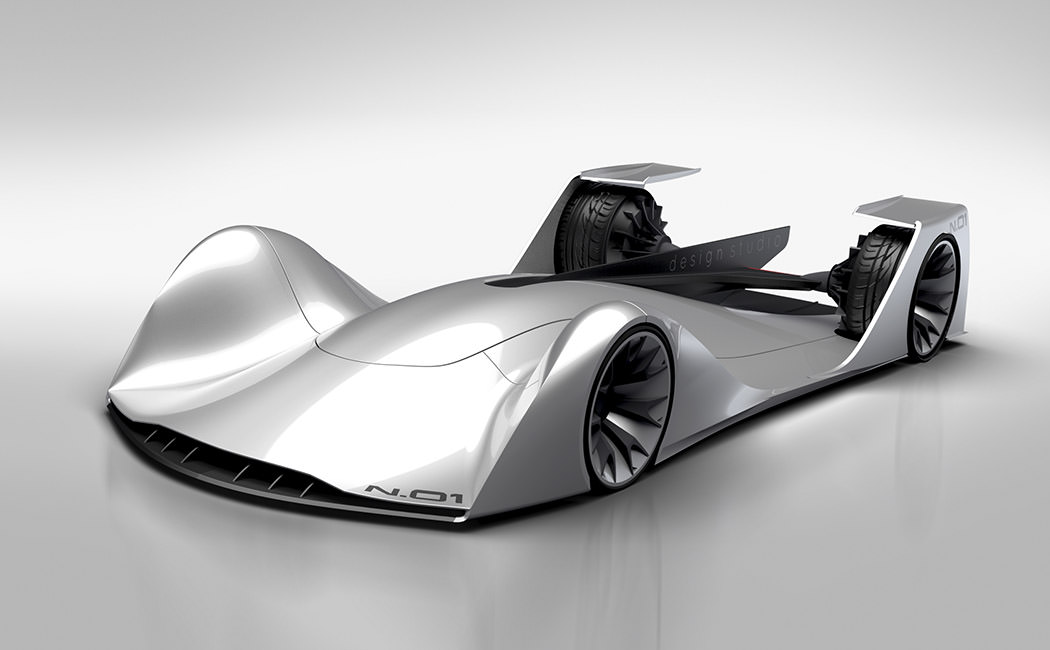 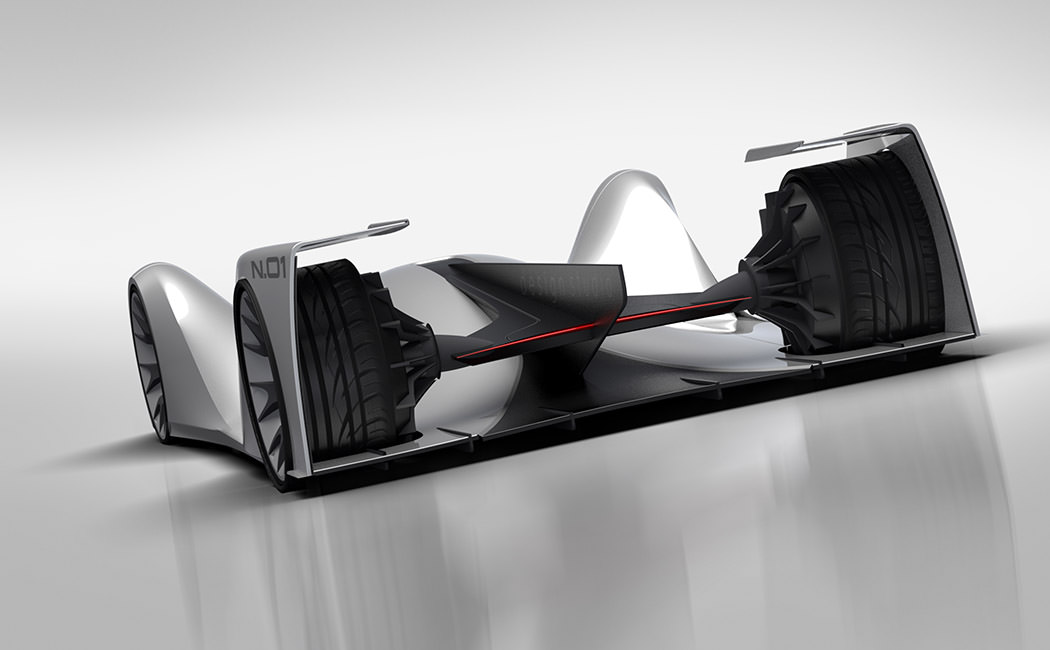 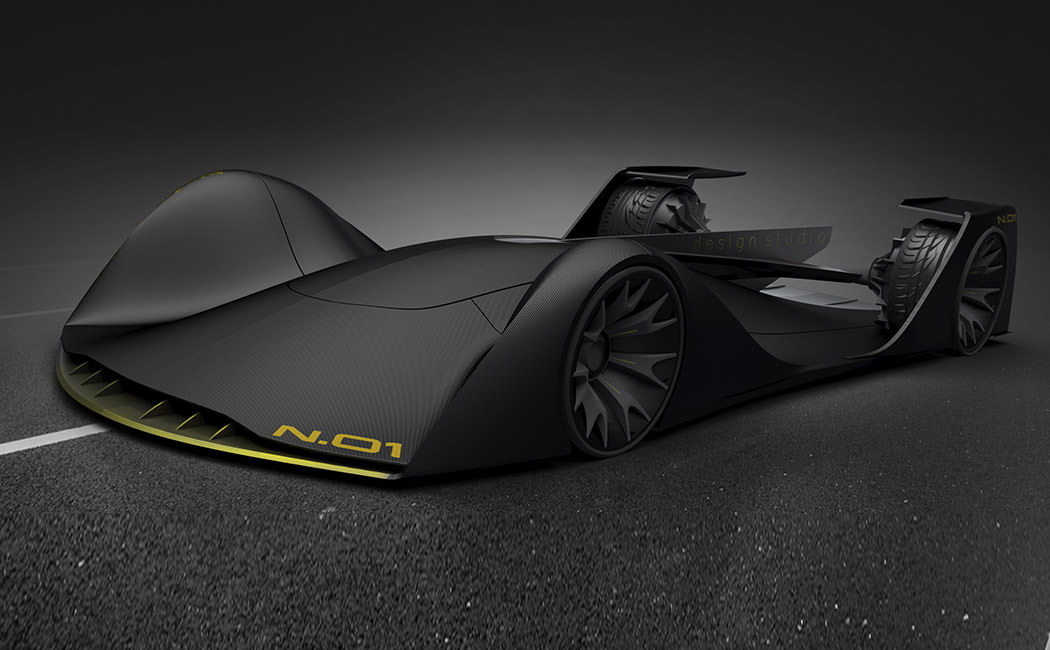 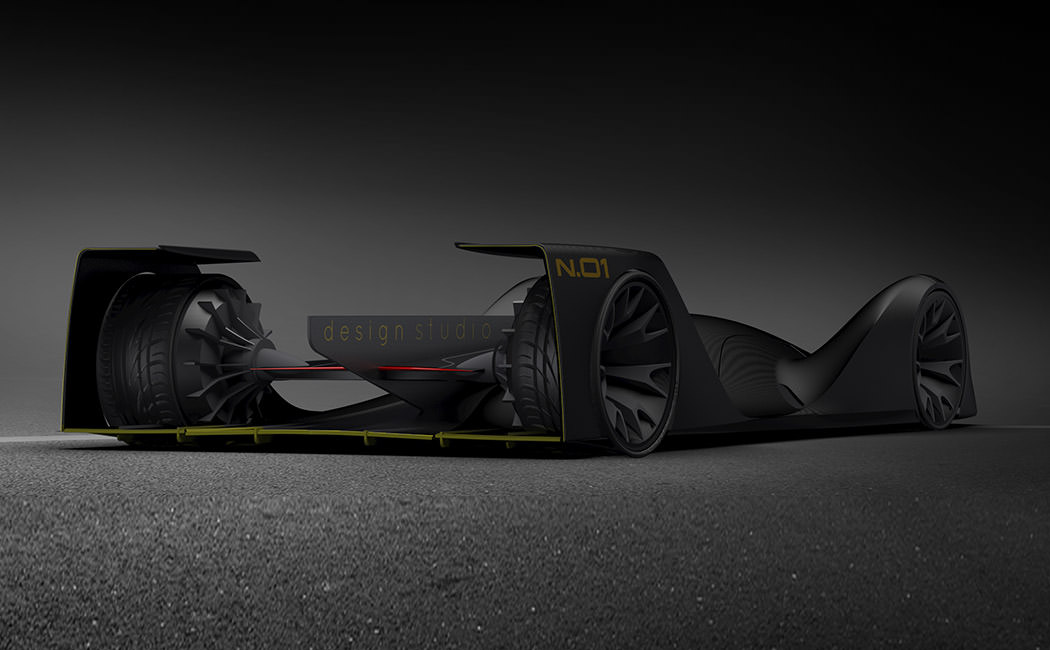 “At the rear, the N.01 concept has a Le Mans-inspired shark fin and rear wheels open to the wind and complemented by horizontal pieces of bodywork. We’re not sure if autonomous racing will ever take off but we wouldn’t be opposed to see some of the design elements of this concept, inspired by the SR-71 Blackbird, become a reality on production cars,” reports Car Scoops.