Scientists from the University of British Columbia (UBC) have created a new state of matter that exists in two time dimensions with quantum computing. This topological phase was uncovered using Quantinuum’s trapped ion quantum simulator and could change the way we think about matter as well as help build future quantum computers. 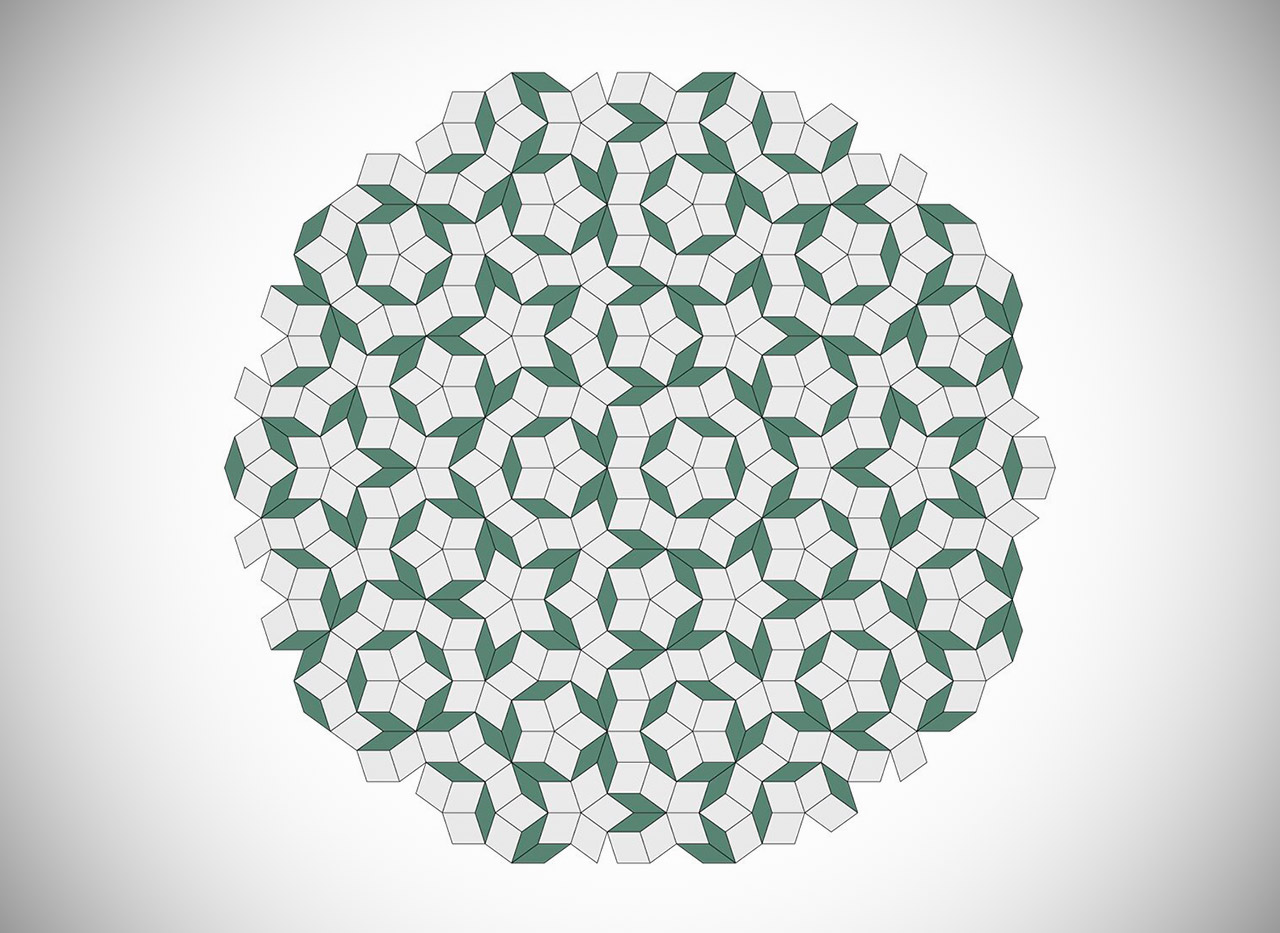 In less technical speak, this new state of matter was found by shining lasers, flashing in a pattern of pulses inspired by the Fibonacci sequence, at atoms inside of a quantum computer. What the researchers discovered was a strange phase of matter that has two dimensions, but still flows in just a single direction. It could be key to building less error-prone quantum computers by allowing for calculations that were previously thought impossible. Quantum computing could also help design your next smartphone, or at least some researchers think so.

Even if you keep all the atoms under tight control, they can lose their quantumness by talking to their environment, heating up or interacting with things in ways you didn’t plan. In practice, experimental devices have many sources of error that can degrade coherence after just a few laser pulses,” said Philipp Dumitrescu, from the Flatiron Institute’s Center for Computational Quantum Physics in New York City.

Don’t Pay $70, Get the Philips Sonicare ProtectiveClean 4100 Electric Toothbrush for $29.99 Shipped – Today Only