The Octa-Glove was developed by Virginia Tech researchers, led by Assistant Professor Michael Bartlett, and it’s designed to mimic the suckers on an octopus. To start, the researchers used rubber stalks capped with soft, actuated membranes to mimic the function of suckers on an octopus. It was able to activate a reliable attachment to objects with light pressure, making it perfect for adhering to both flat and curved surfaces.

However, they also needed the glove to be able to sense objects and trigger the adhesion. To accomplish this, they added an array of micro-LIDAR optical proximity sensors that detect how close an object is. The suckers and LIDAR were then hooked up to a microcontroller to pair the object sensing with the sucker engagement, thus replicating the nervous and muscular systems of an octopus. For manipulating delicate and lightweight objects, only a single sensor was required, while using all of them allowed it to grip larger objects like a box and bowl. The Octa-Glove may be able to mimic the suckers, but definitely not their mystique, as this rainbow blanket octopus shows. 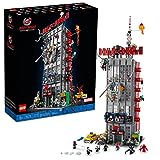 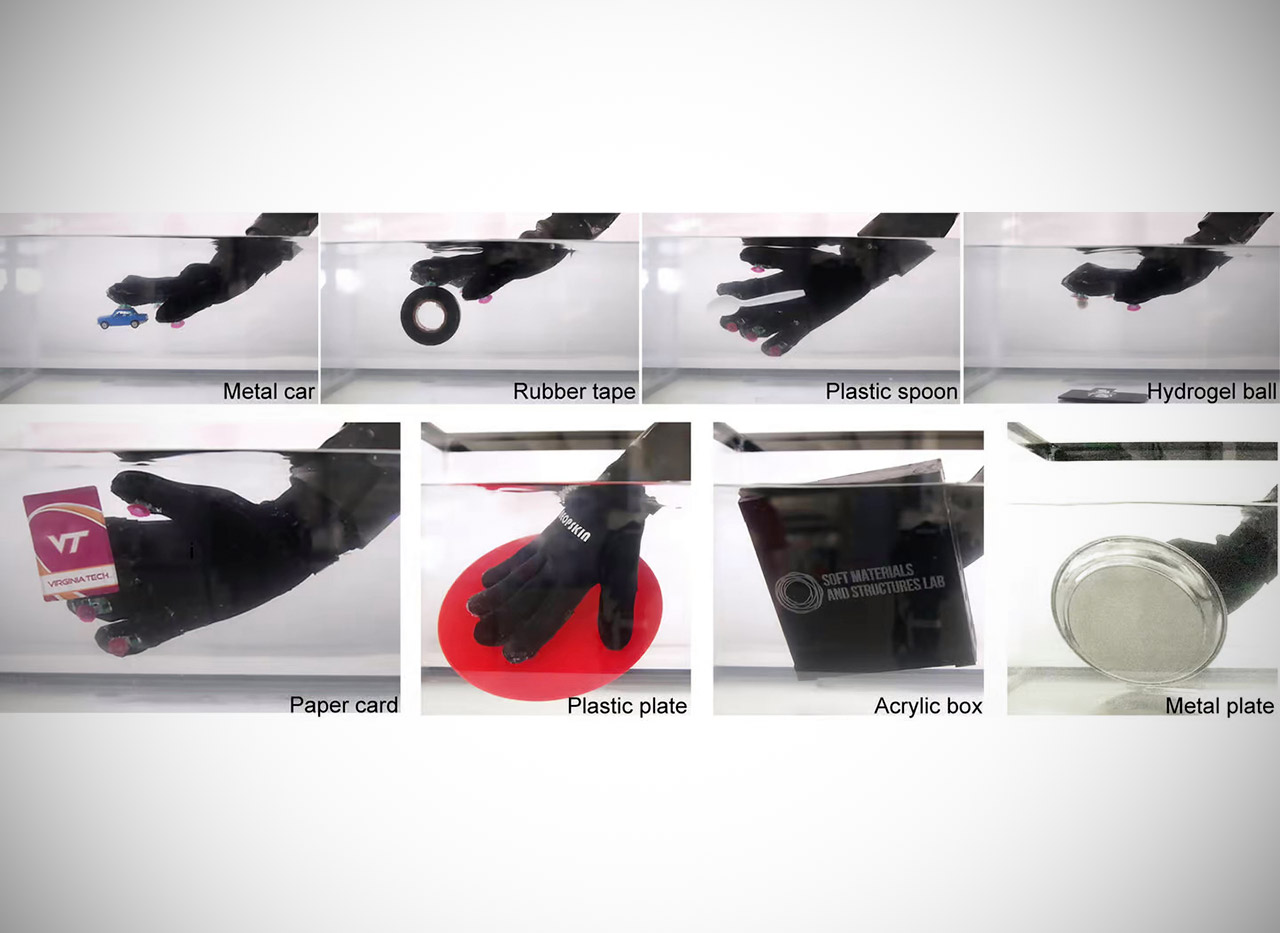 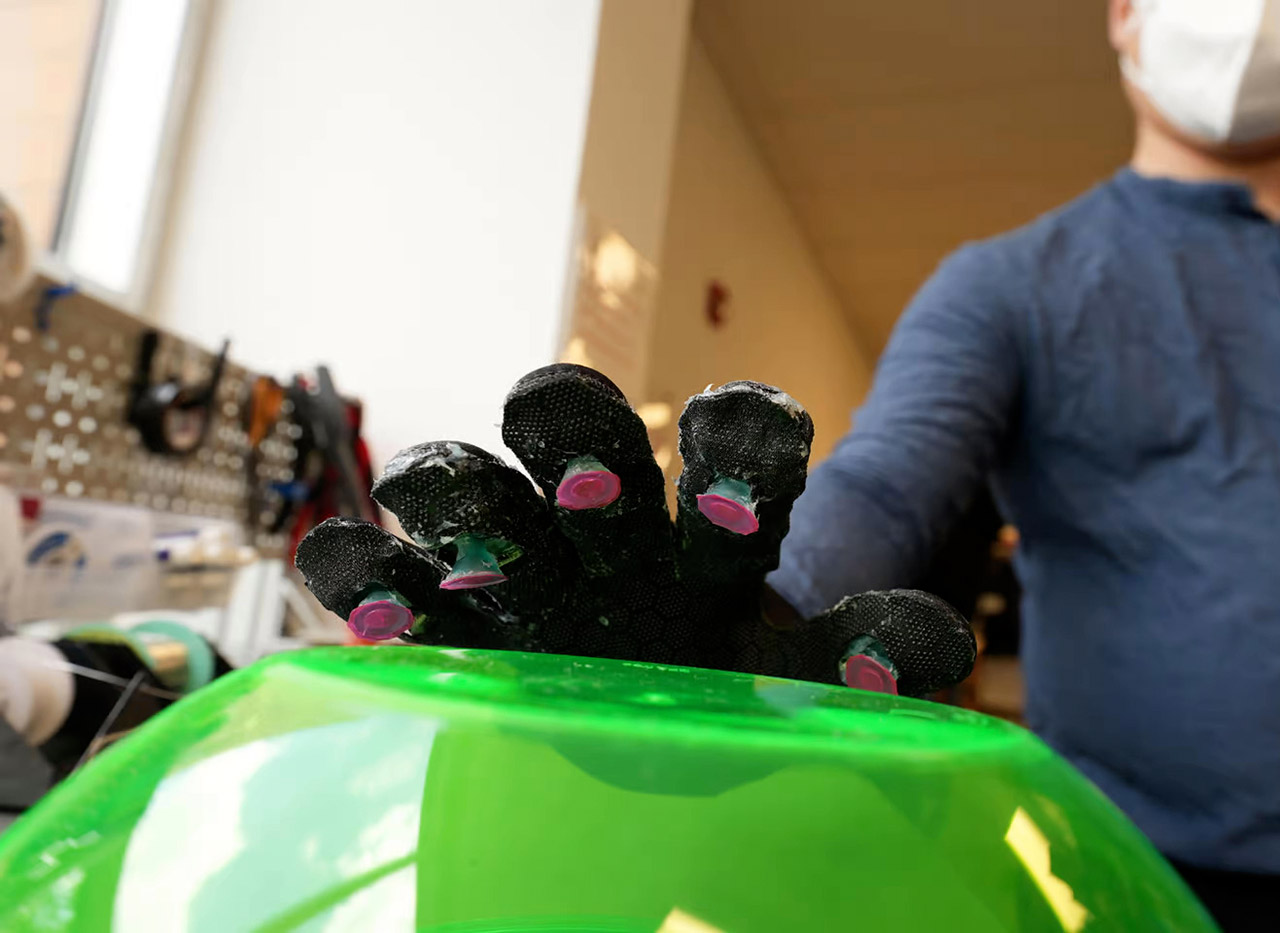 By merging soft, responsive adhesive materials with embedded electronics, we can grasp objects without having to squeeze. It makes handling wet or underwater objects much easier and more natural. The electronics can activate and release adhesion quickly. Just move your hand toward an object, and the glove does the work to grasp. It can all be done without the user pressing a single button,” said Michael Bartlett, Professor who led the research team.