It’s not everyday that you come across an osprey, much less one carrying a shark that also caught a fish in its mouth. However, that’s exactly what Florida-based nature photographer Doc Jon captured as he walked along a beach earlier this month. “The best photo I have ever taken! (By content not quality). These are NOT Photoshopped. This is a one-in-a-trillion photograph,” said Jon. Continue reading for more angles and information. 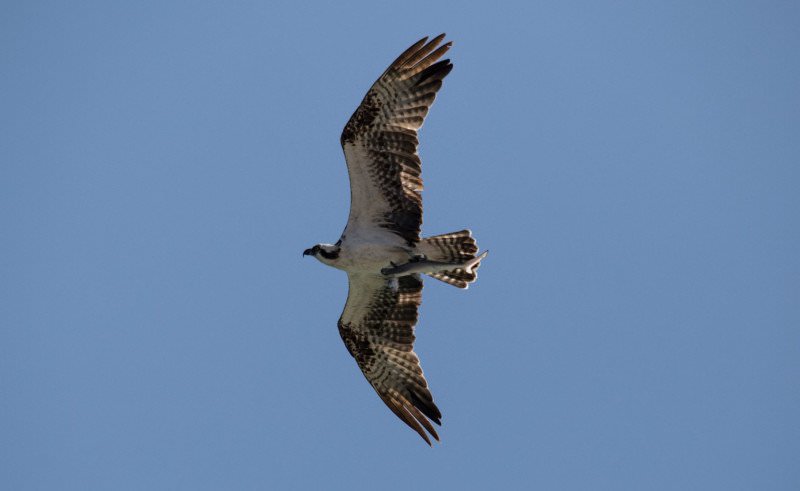 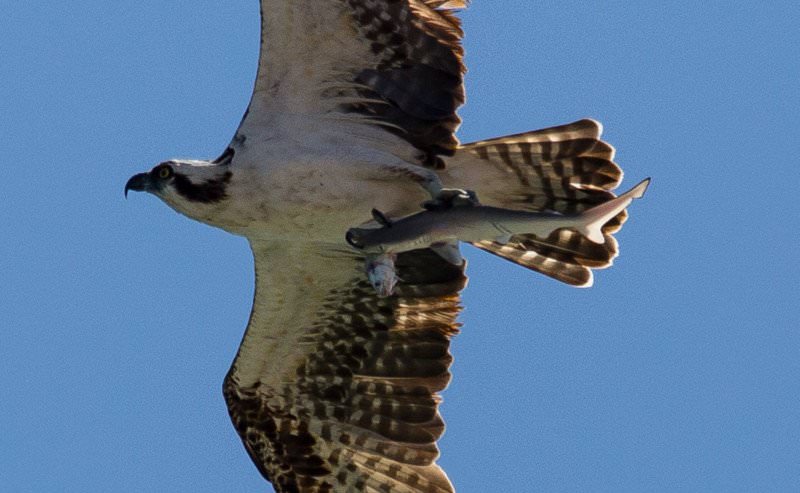 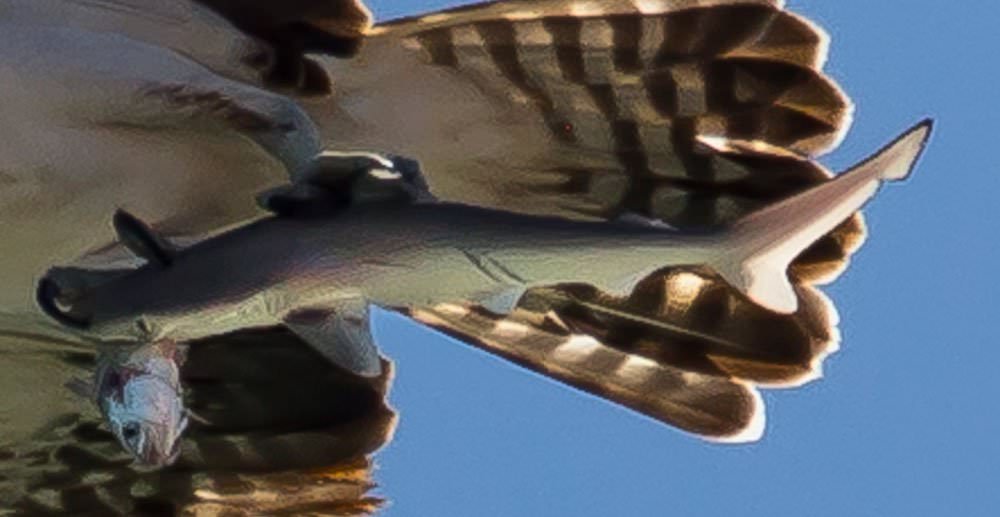 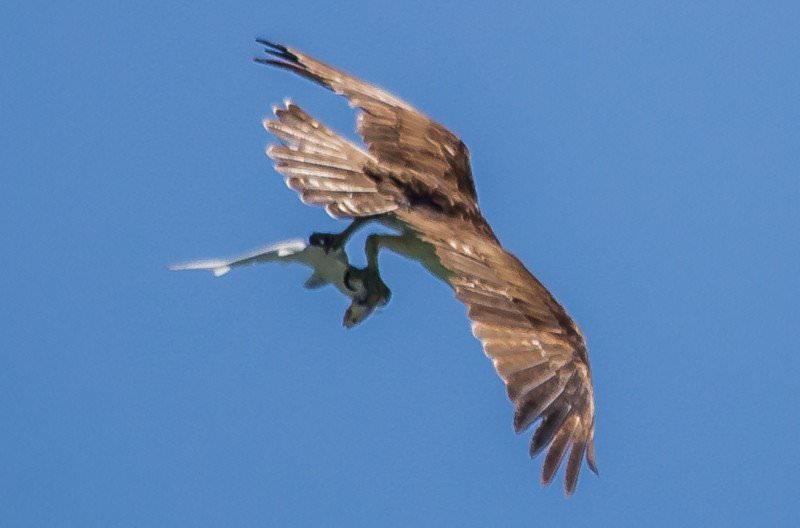 “The photos were captured with a Canon 6D and a Sigma 150-500mm lens without a tripod, and Fstoppers reports that Jon initially photographed the bird 400 feet above him after a passerby asked him what his lens could capture. It’s estimated that the shark in the photo is about 1 foot long,” reports Peta Pixel.