When photographer Mike Mezeull II posted this photo of a lava flow on the internet, many users claimed it was a fake, but now, he decided to prove that the Kilauea Volcano was actually captured in Hawaii. “I took this image during my visit to the Big Island of Hawaii in September of 2016 to document the 61G lava flow. I never imagined I’d walk away with such a scene, but the camera gods were watching over me that day. So, before this image gets torn apart by those who think it’s not real, I’d like to present the RAW image,” said Mezeull. Continue reading to see the RAW image and for more information. 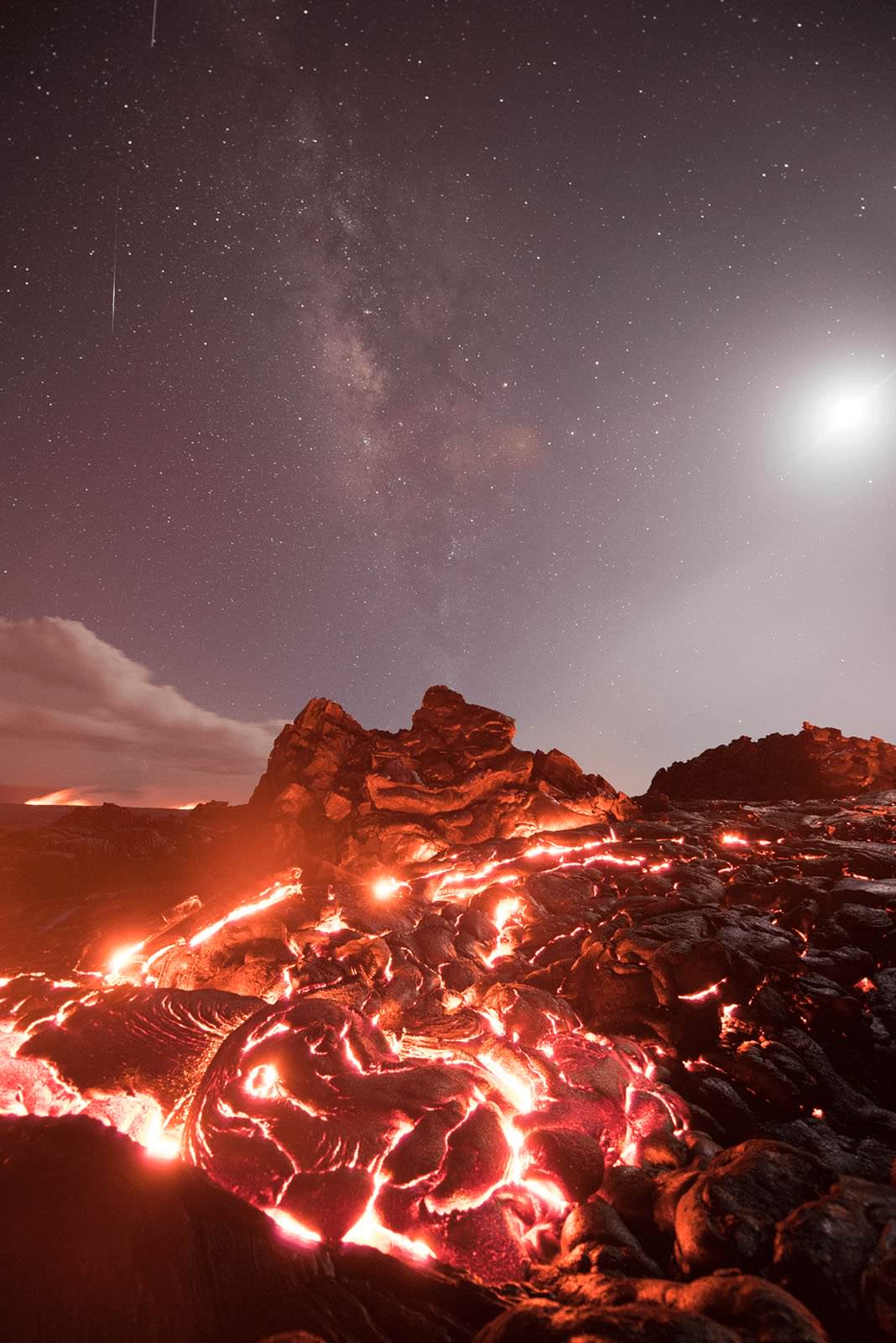 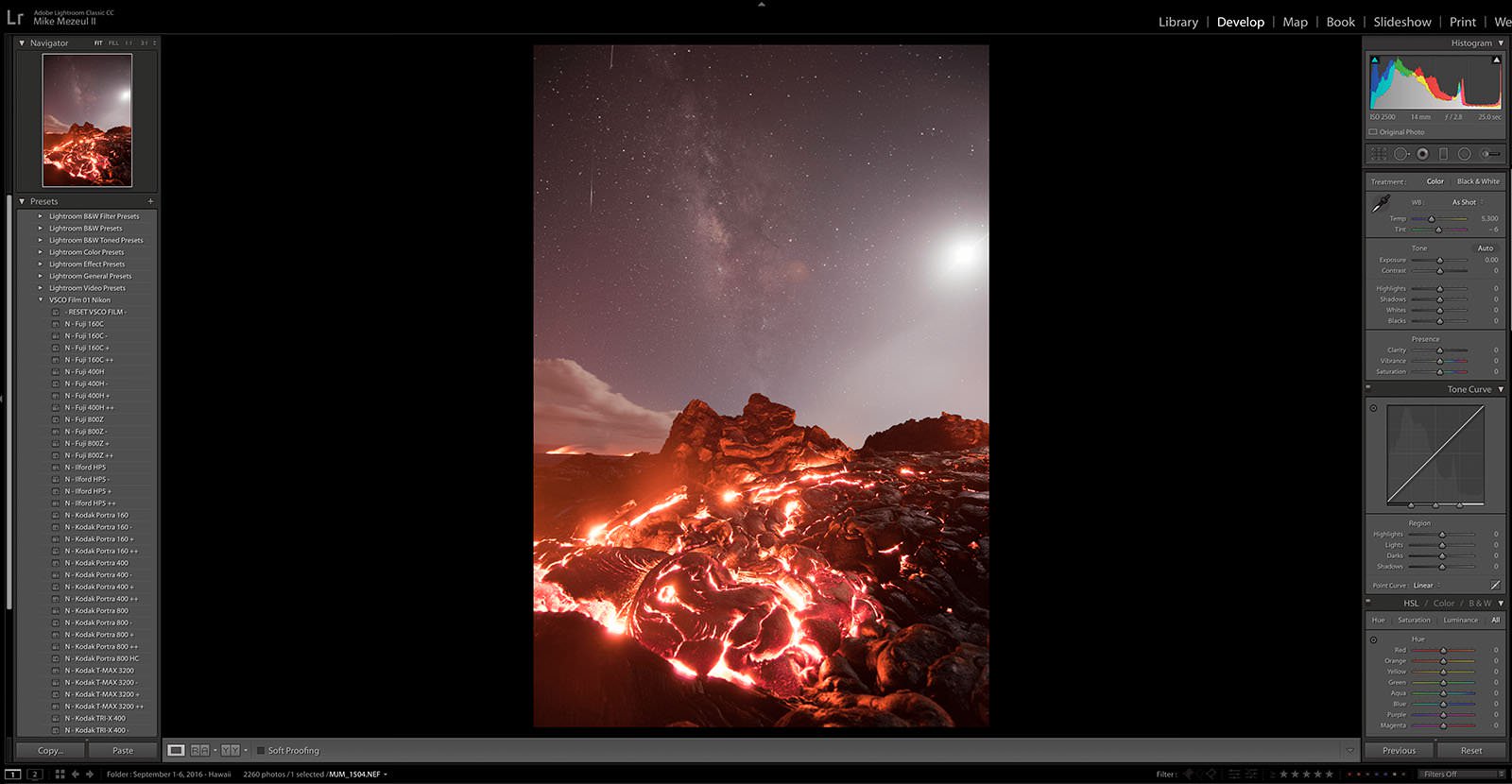 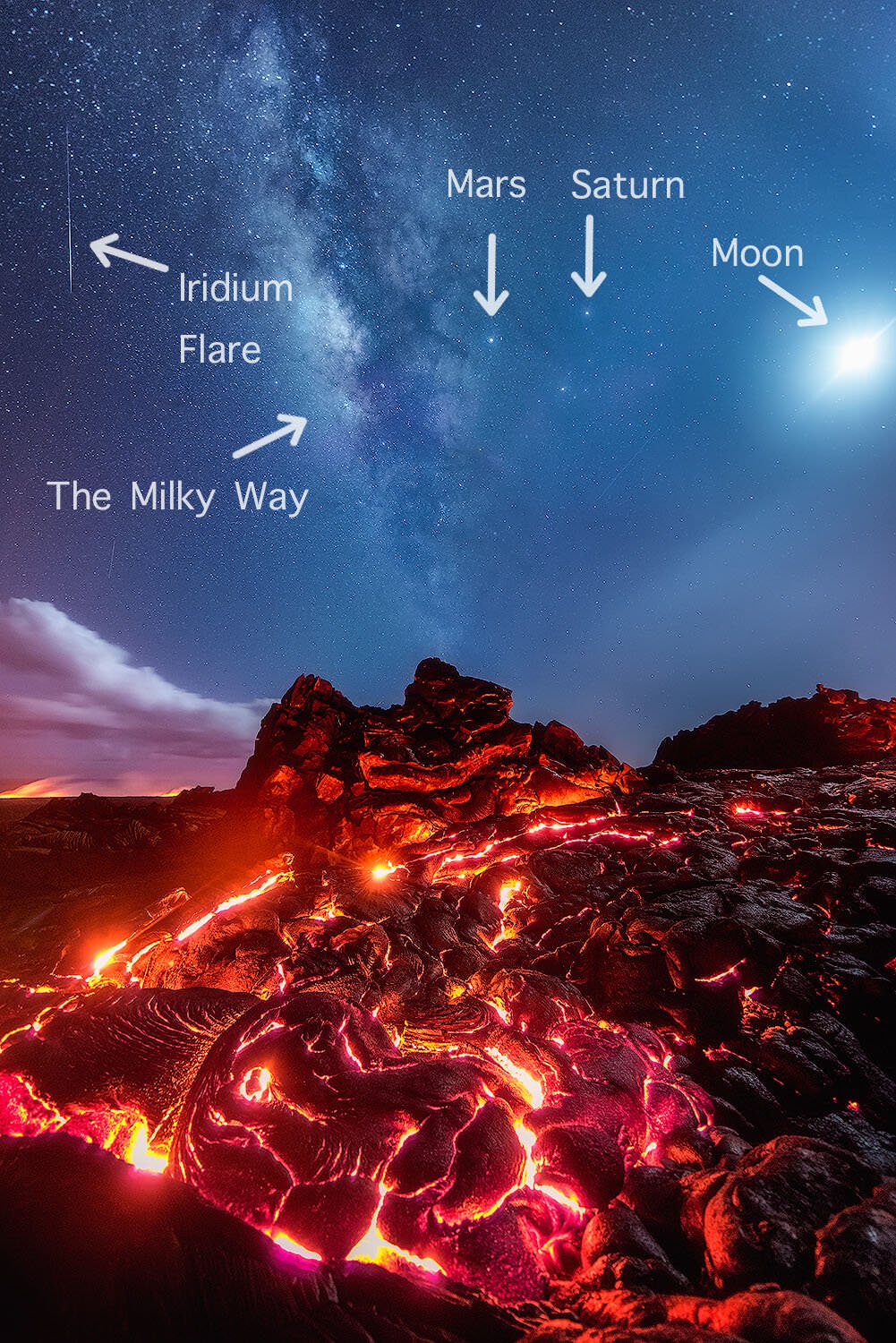 “This image was shot on a Nikon D810 with a Nikon 14-24mm lens. Settings were f/2.8, 25s at ISO 2500. The Milky Way and the moon were relatively close to one another that evening, but due to the moon being a crescent, there wasn’t much light coming from the moon. This allowed the 25-second long exposure to absorb enough starlight from the Milky Way without completely overexposing the frame and having the moon wash the scene out. As far as post processing for this image, I did some white balance corrections, a bit of contrast adjustments via dodging and burning, a small crop, a bit of noise reduction, and the removal of hot pixels. That�s all,” adds Mezeull.

Fire TV Cube Lets Users Control Their TV Hands-Free with Alexa, Prime Members Can Get One for $89.99 Shipped