Intel unveiled two new concepts at Computex in Taipei this week, both sporting dual displays and electronic paper displays (EPD). latter looks similar to a Moleskine notebook than a traditional PC, since it features a hinge in the middle for the two screens to close flat, while the second boasts two regular displays and a Lenovo Yoga Book-inspired design. Continue reading to see the second device and for more information. 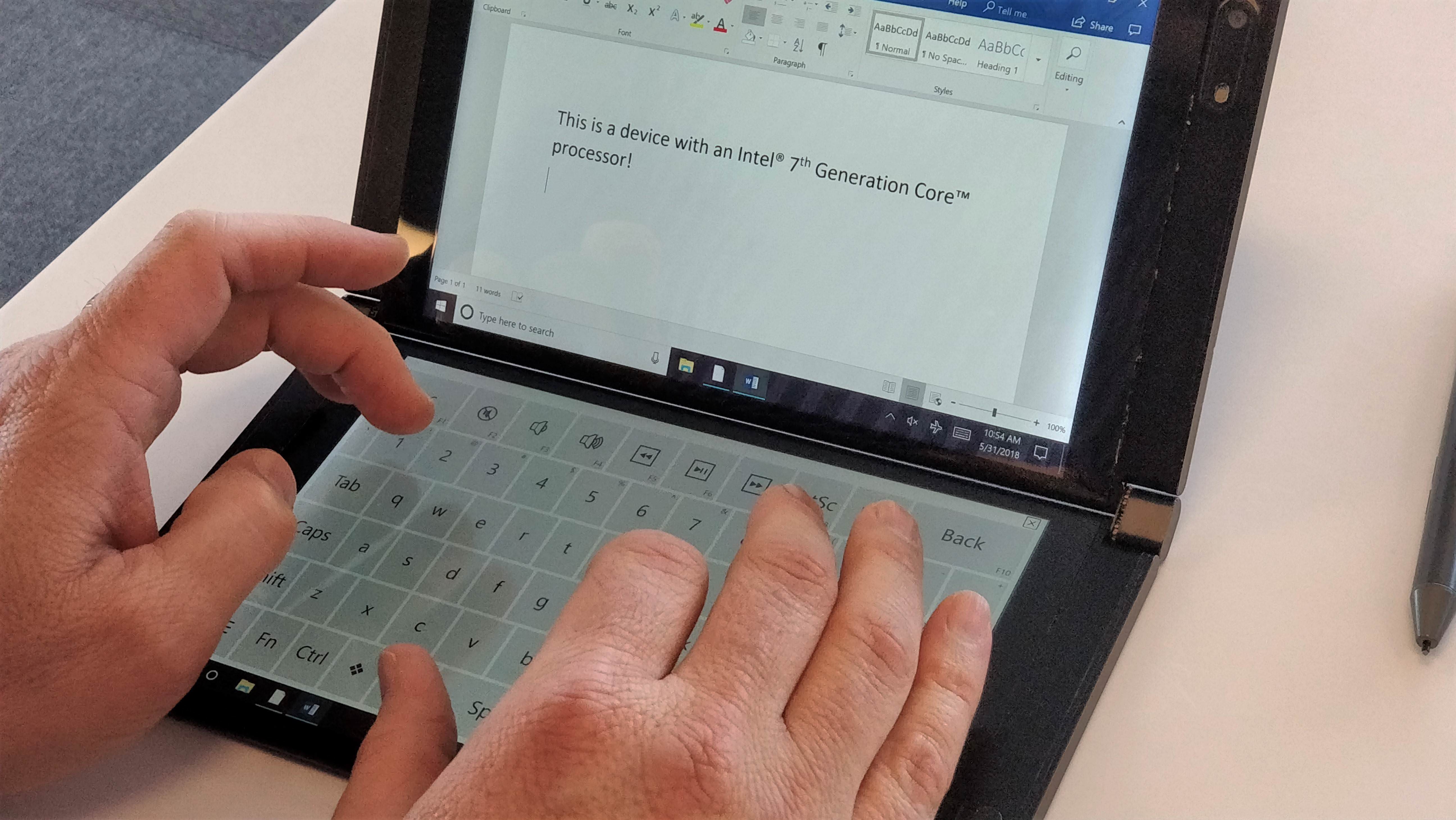 “Intel has codenamed its project Tiger Rapids, and the company’s unveiling of it comes at an interesting time. Microsoft has long been rumored to be working on a foldable dual-screen device, much like the Courier concept. Microsoft’s device, codenamed Andromeda, is rumored to include a Qualcomm ARM processor,” reports

Fire TV Cube Lets Users Control Their TV Hands-Free with Alexa, Prime Members Can Get One for $89.99 Shipped