Developer Randy Linden of SNES DOOM fame was apparently working on Quake for Game Boy Advance before it was canceled during the prototype phase. Forest of Illusion, a video game archivist, managed to discover a 256MB Flash cart that had a playable ROM of this game.

Why doesn’t this port look like the PC version? Linden created his own game engine for this port, assets and all. Since Quake for Game Boy Advance was eventually canceled, Linden decided to use the game engine for his own title, called ‘Cyboid’, which is a first-person shooter released on multiple platforms, including mobile phones. If you still haven’t completed the original Quake game, Google’s DeepMind AI computer might be able to help. 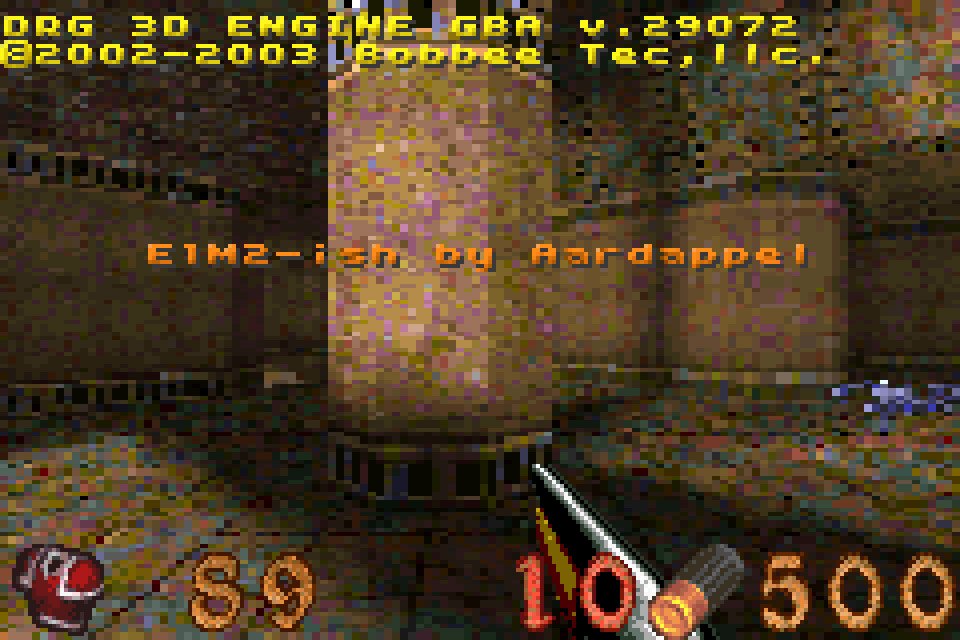 It was originally being developed by Randal Linden. If that name rings a bell, Linden is a veteran game developer best known for the creation of the BLEEM emulator as well as the groundbreaking SNES port of Doom!,” said Forest of Illusion.