Walter Elias Disney was an American entrepreneur, animator, voice actor and film producer, but many fans have never seen his signature. Well, know you’re in for a treat, as the one above features a drawing of the world famous Mickey Mouse. As a film producer, Disney holds the record for most Academy Awards earned by an individual, having won 22 Oscars from 59 nominations. With Ub Iwerks, Walt developed the character Mickey Mouse in 1928, his first highly popular success; he also provided the voice for his creation in the early years. Continue reading for more fascinating celebrity signatures. Click here for a few bonus images. 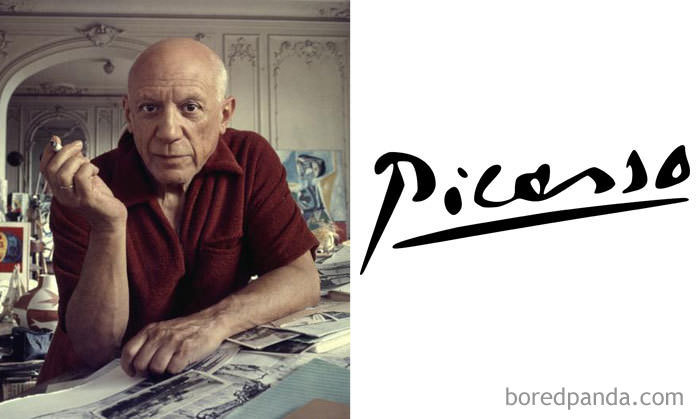 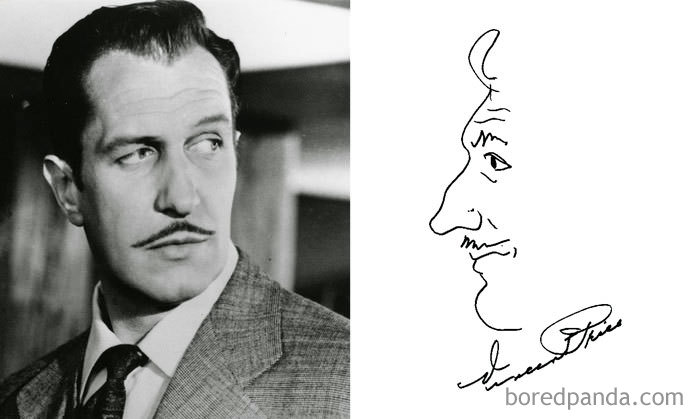 8. Elizabeth I (Queen of England and Ireland) 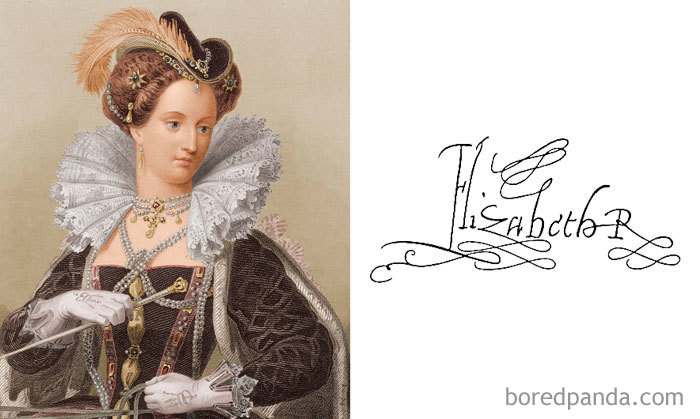 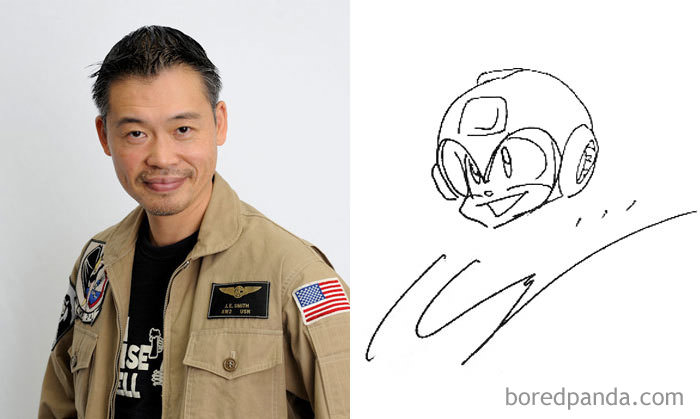 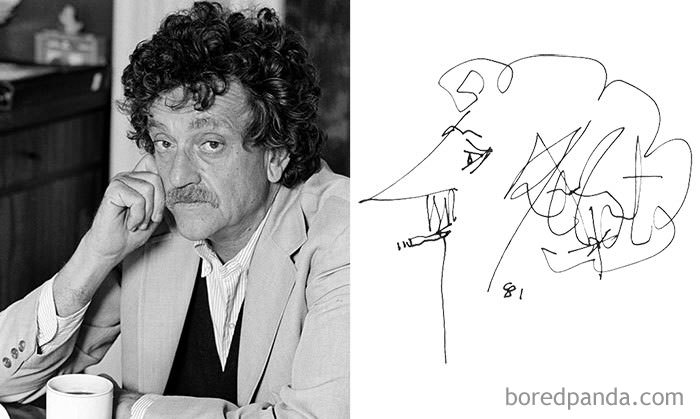 5. John Hancock (First And Third Governor Of The Commonwealth Of Massachusetts) 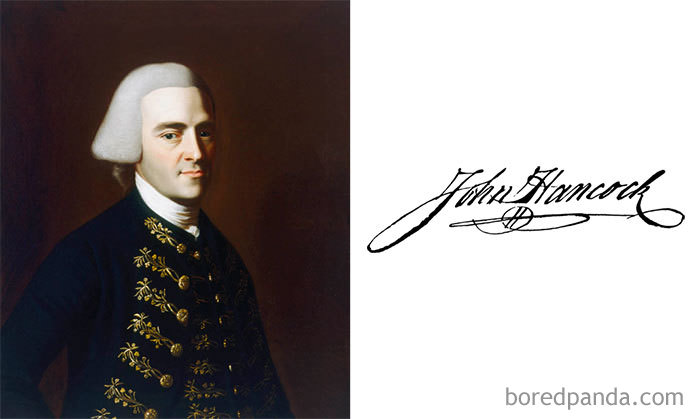 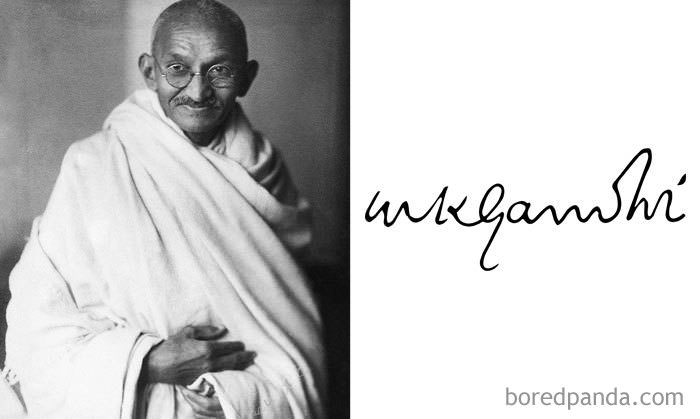 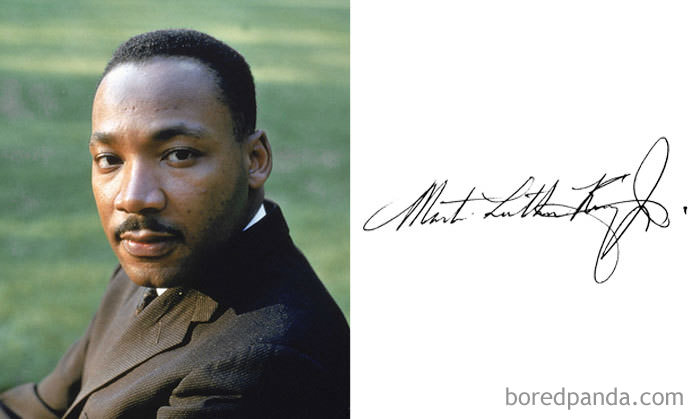 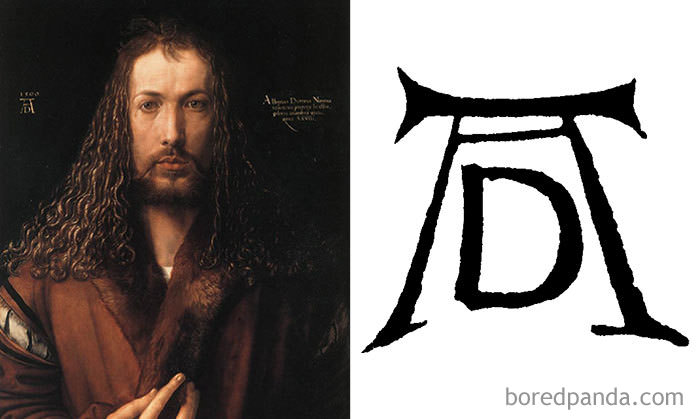 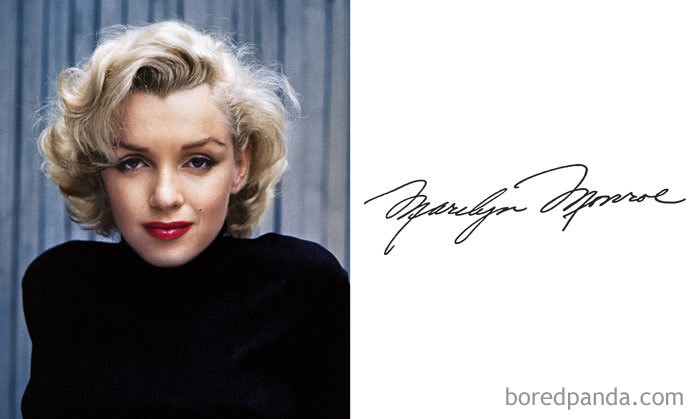