Tony Stark began as a wealthy American business magnate, playboy, and ingenious scientist, but after suffering a severe chest injury during a kidnapping, he created a powered suit of armor to save his life and escape captivity, thus becoming Iron Man. Ever since that incident, he’s been known for his flashy cars, homes and women. This Razor House, complete with an all-glass front, in La Jolla, California would be perfect for the playboy, billionaire, and philanthropist. The home comes equipped with an iPad-controlled automation system, enabling the homeowner to easily command the music/video distribution systems, lighting, and motorized roller window shades. Continue reading for another video, more pictures and information. 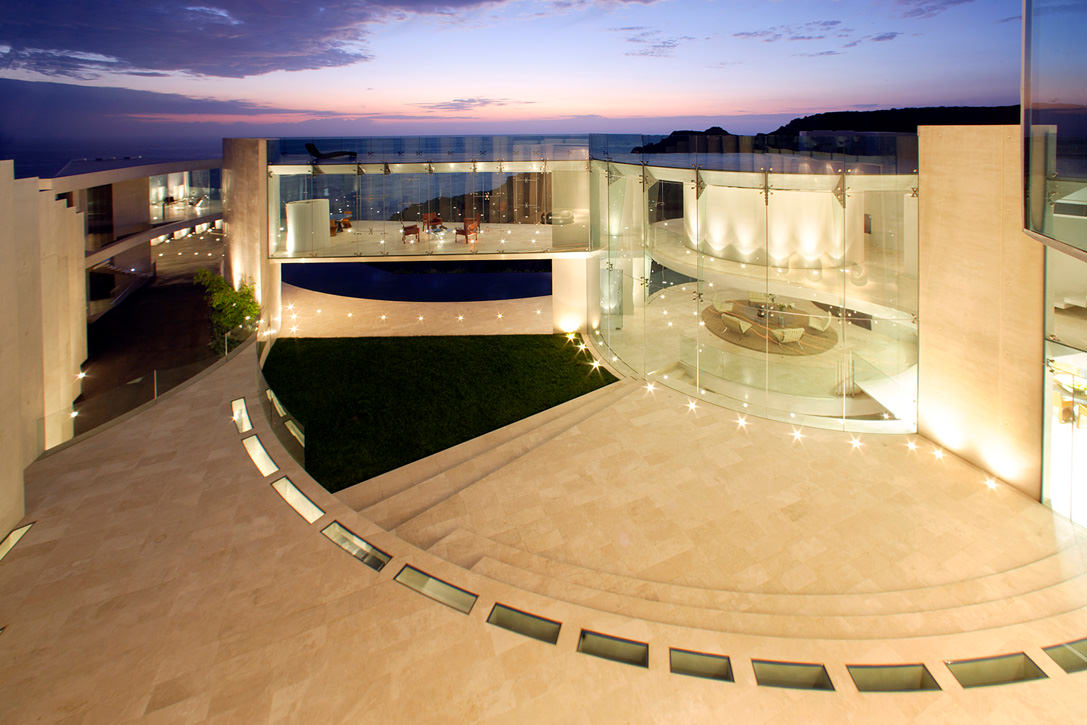 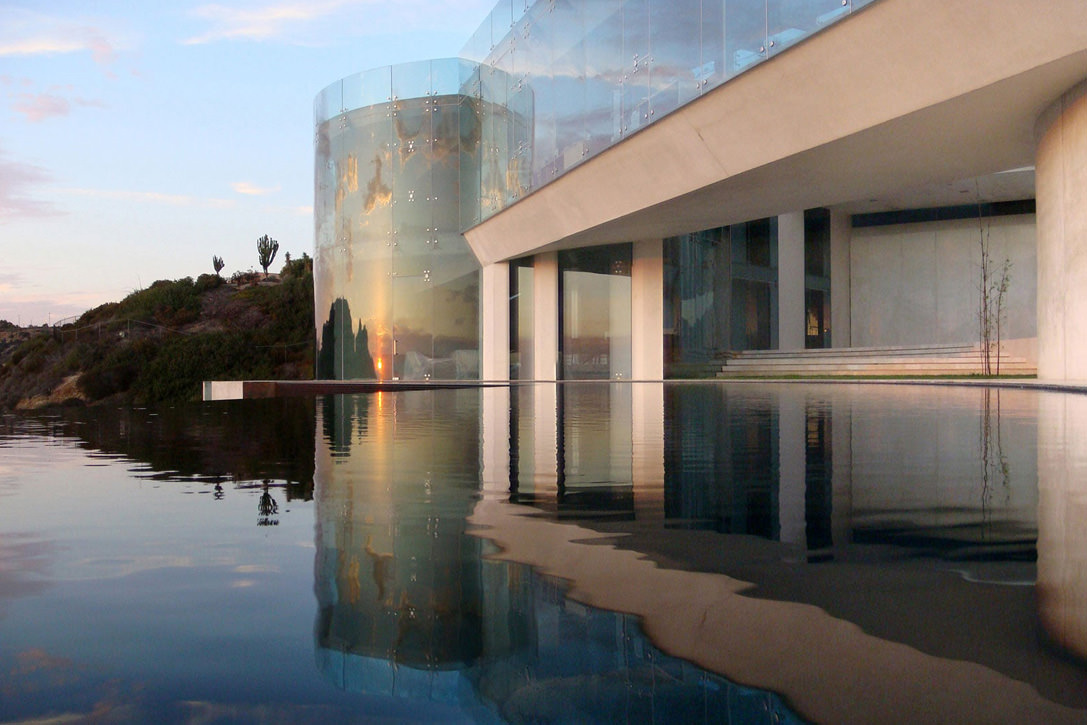 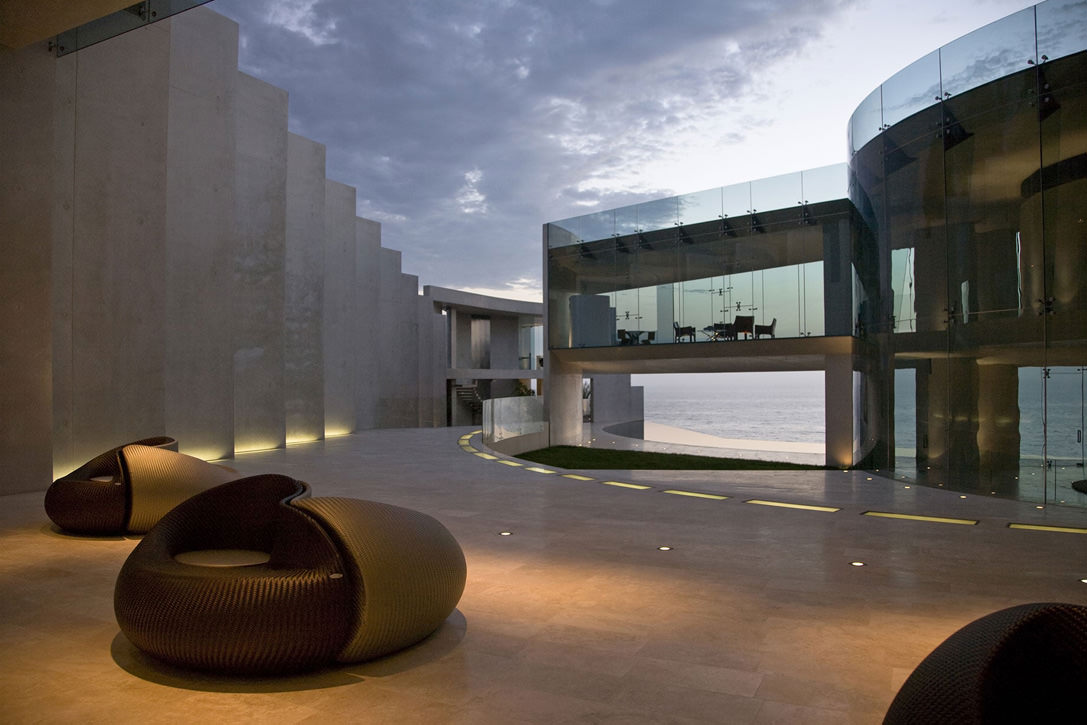 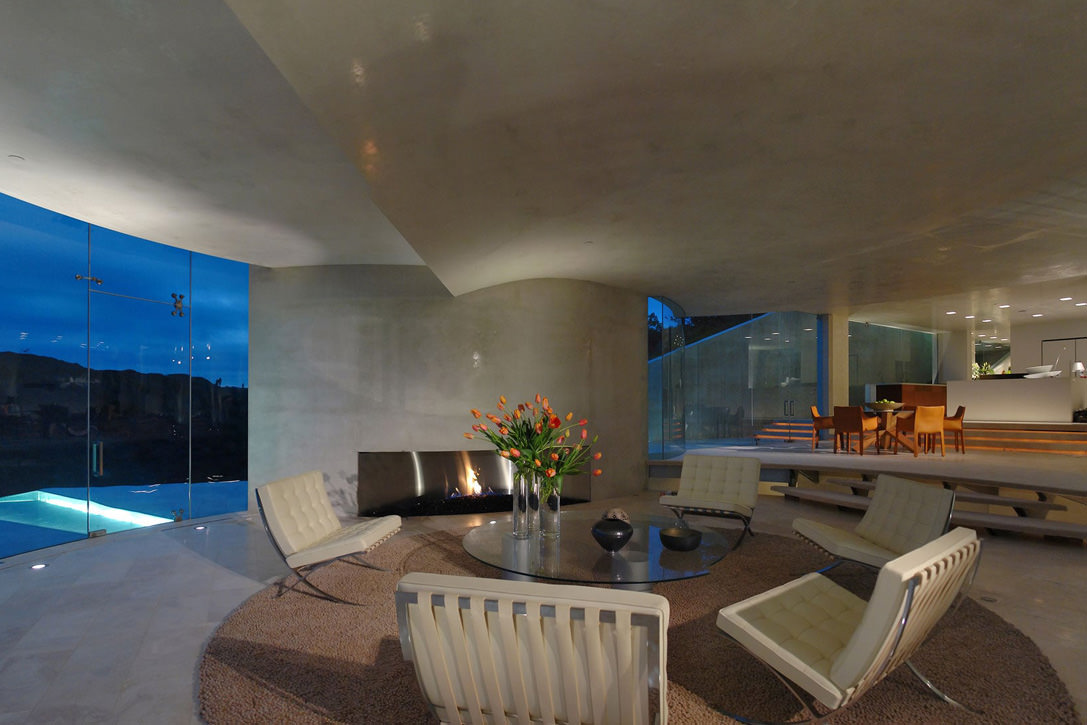 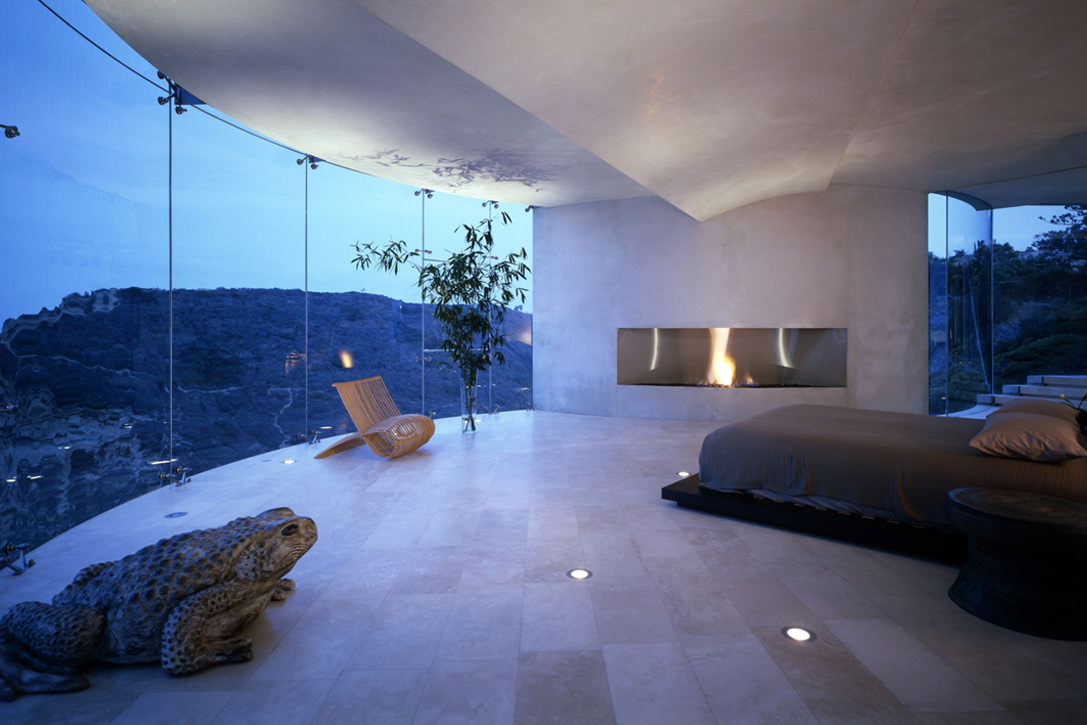 “The 10,240 sq. ft. living space is dressed with Travertine stone floors, walnut flooring in the library and family room, stained walnut veneer cabinetry, and a master suite wrapped in suede. It also features two steam rooms/showers, a gym, a roof-top spa, freestanding tubs, and a built-in outdoor BBQ. Outside of the house, there’s a 5,1000 cubic-feet infinity pool, creating the illusion that the water is spilling directly into the horizon of the Pacific Ocean,” reports Hi Consumption.