Photo credit: AngiesList | NeoMam Studios
If The Simpsons home at 742 Evergreen Terrace ever got an extreme makeover, this is what it might look like, according to NeoMam Studios. Yes, there has already been an animated feature film The Simpsons Movie, but these renders give us a better idea of how the home’s interior should the movie studios opt to create a version with real human actors. You’ll get a glimpse of the living room in a “luxe style”, Marge & Homer’s room in an “industrial style”, the kitchen in a “smart home style”, and more. On a related note, did you know that in 1997, a real world replica of the house was constructed at 712 Red Bark Lane in Henderson, Nevada, and given away as the grand prize in a contest? Read more for a virtual tour of the rooms. 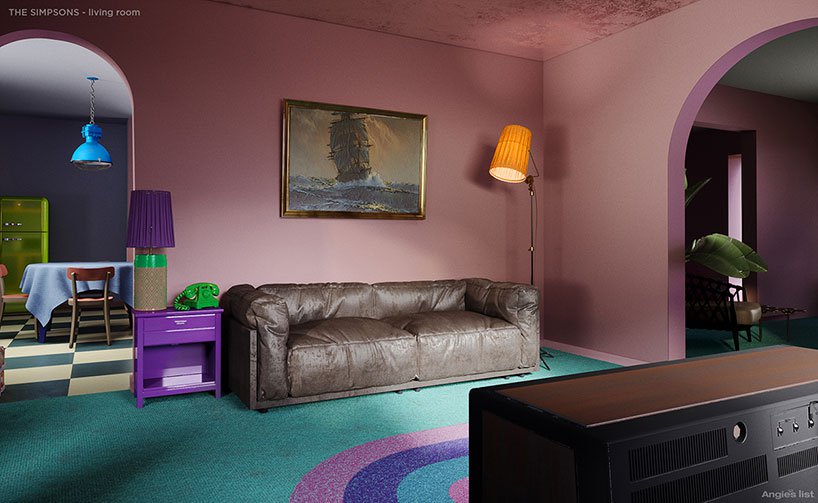 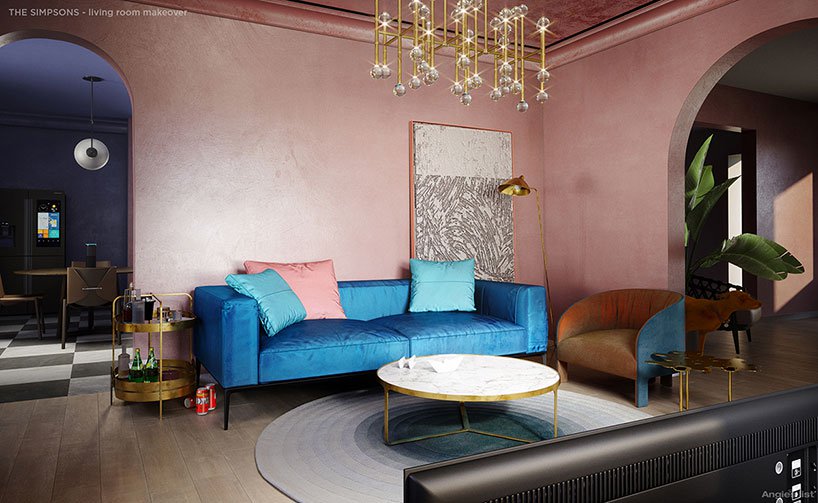 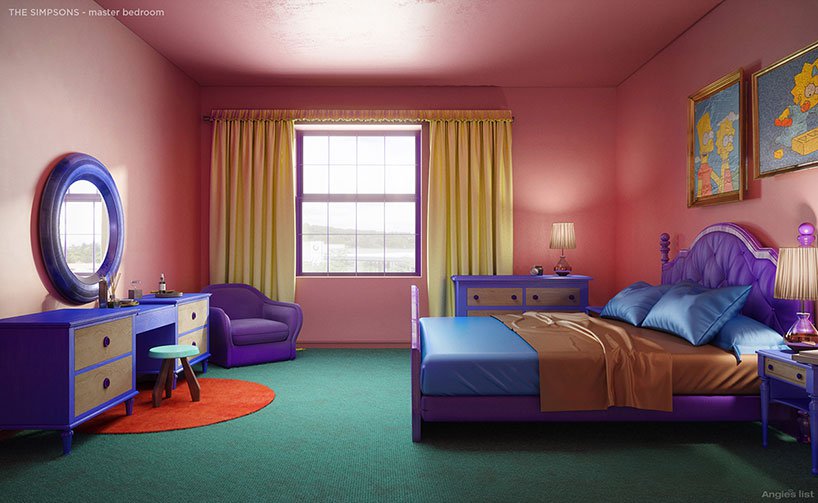 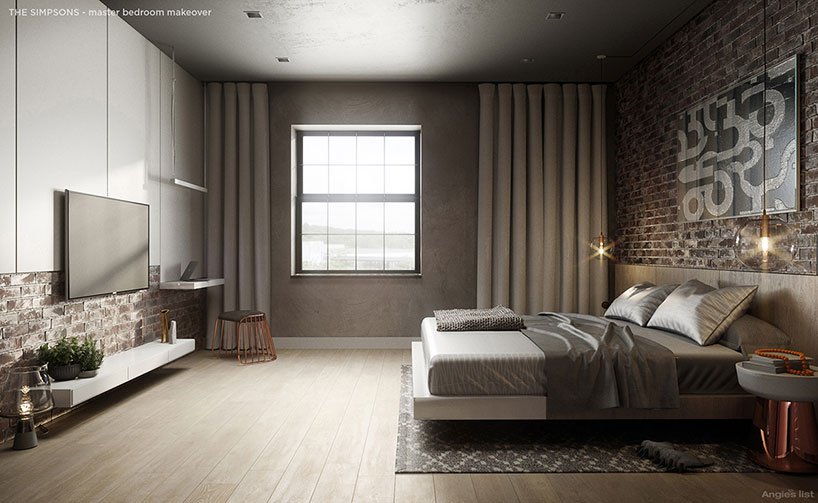 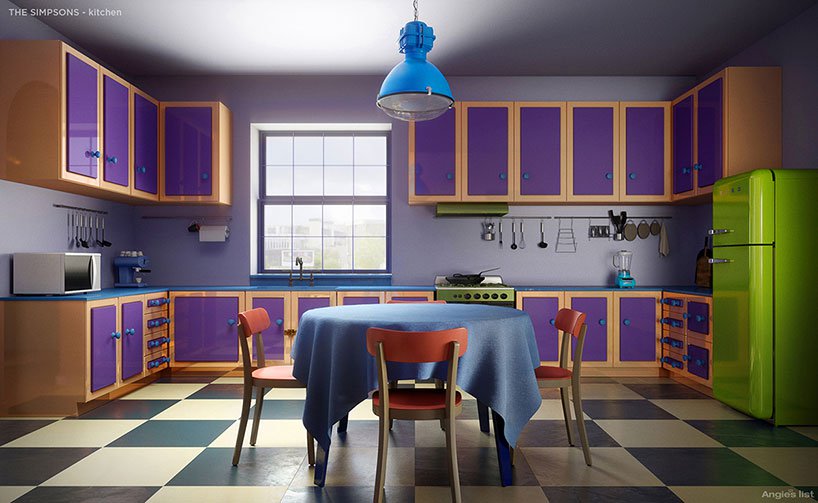 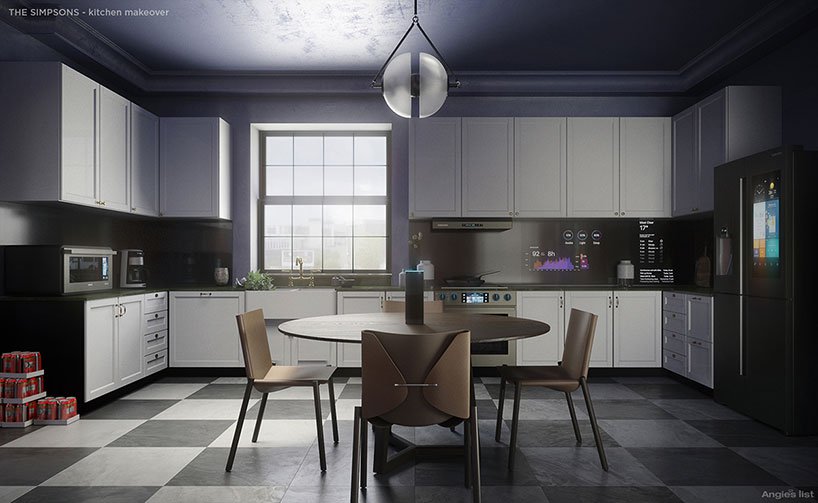 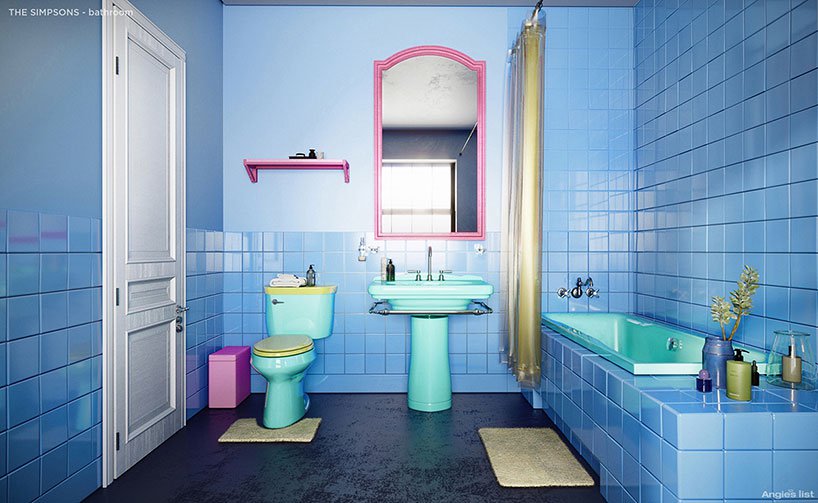 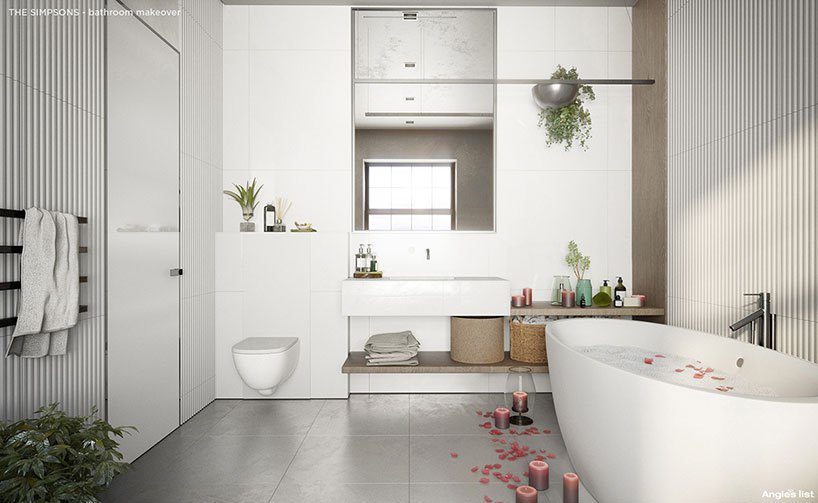 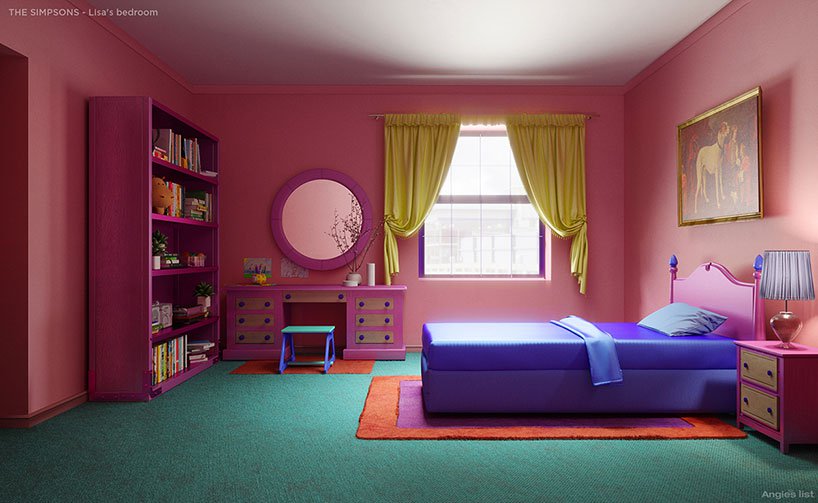 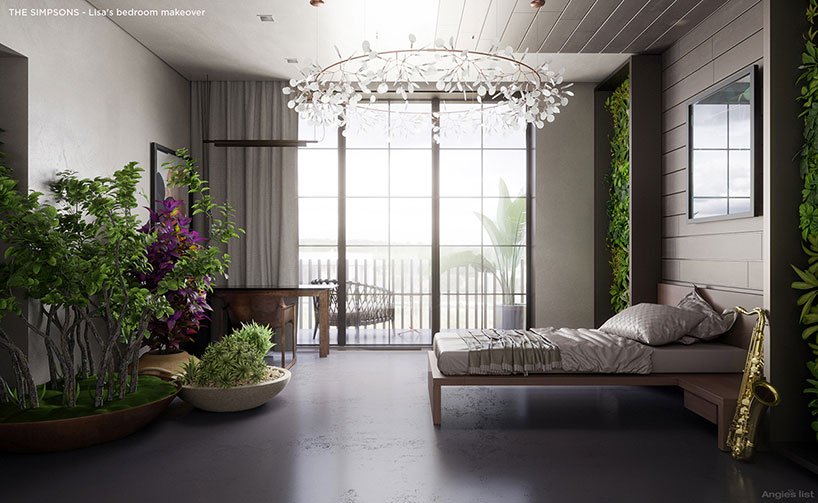 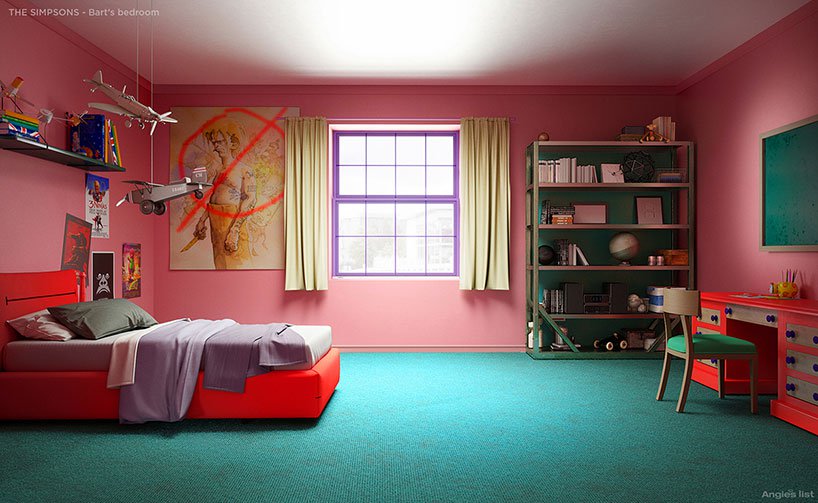 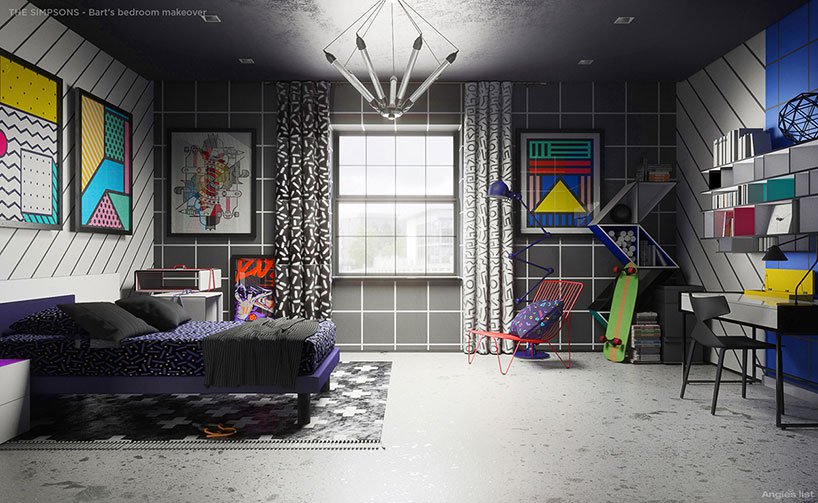 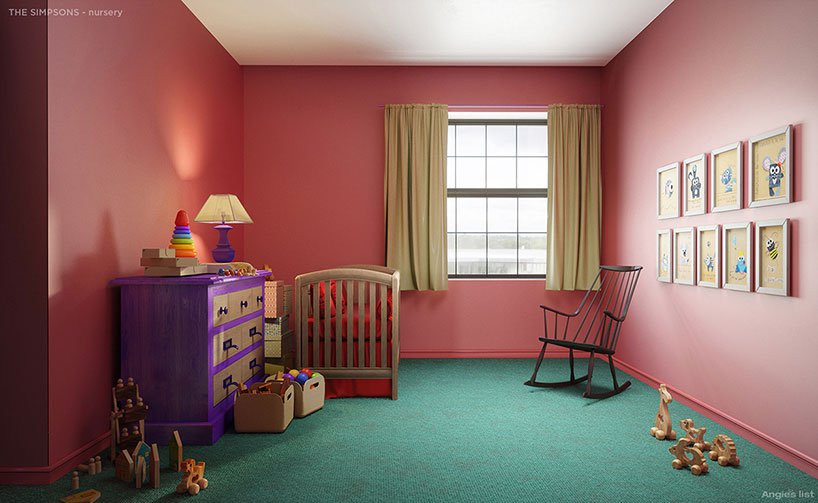 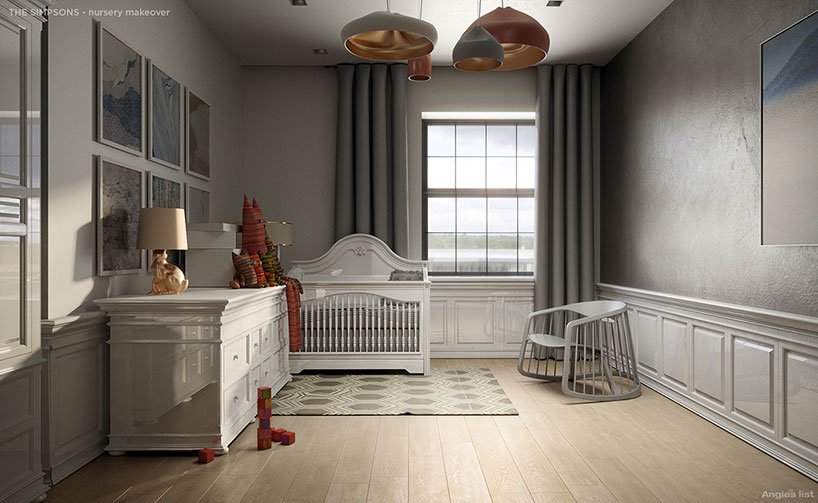 NASA Releases Breathtaking Image of the ISS Crossing the Sun