This awesome Lord of the Rings-inspired Sauron creation is the one grill to rule them all, and it’s functional to boot. For those who don’t follow the LOTR-series, Sauron is basically the Necromancer mentioned in Tolkien’s earlier novel The Hobbit. In Tolkien’s The Silmarillion, he is also described as the chief lieutenant of the first Dark Lord, Morgoth. Throughout the story, “the Eye” is the image most often associated with Sauron. Sauron’s Orcs bore the symbol of the Eye on their helmets and shields, and referred to him as the “Eye” because he did not allow his name to be written or spoken, according to Aragorn. Continue reading for more. 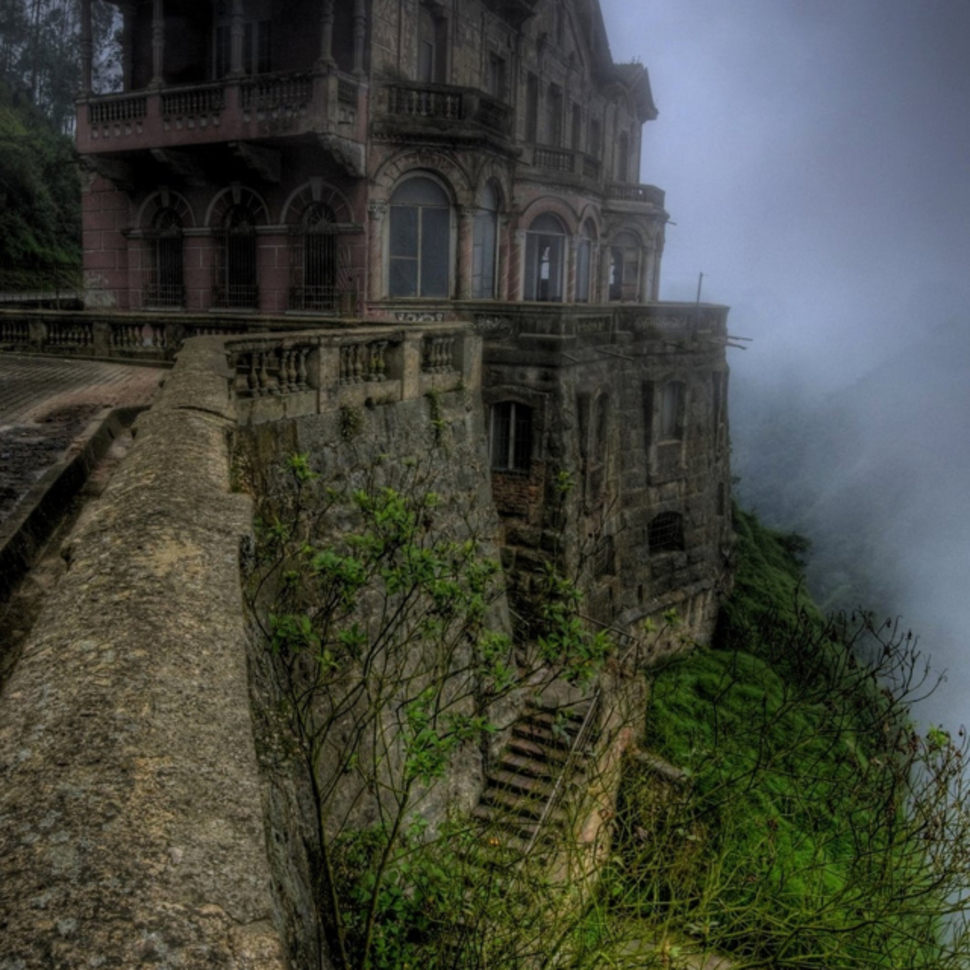 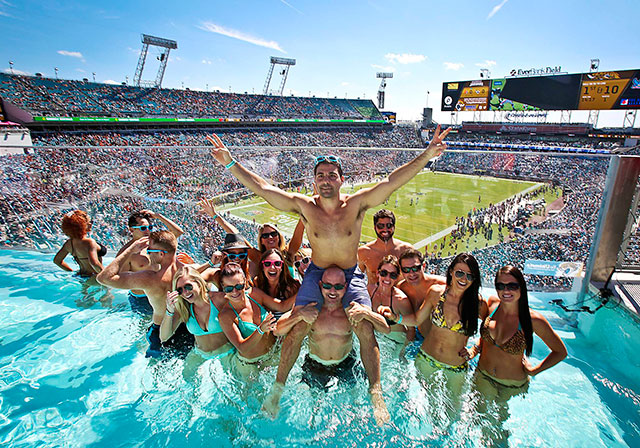 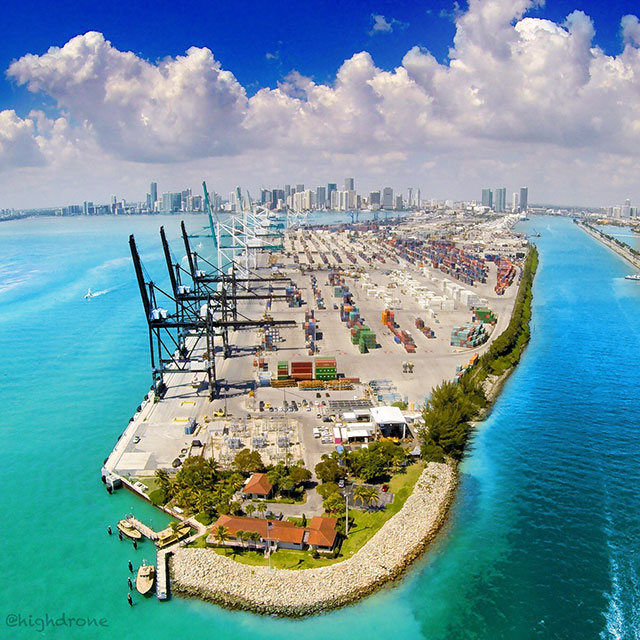 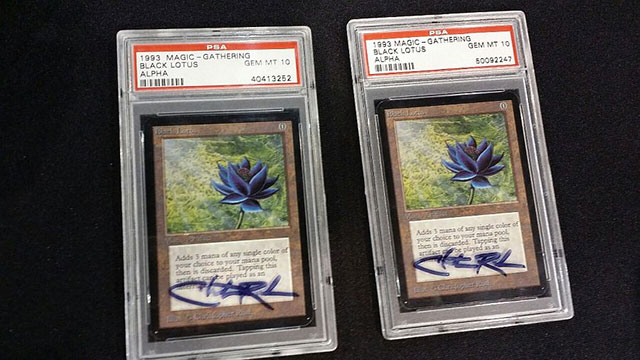 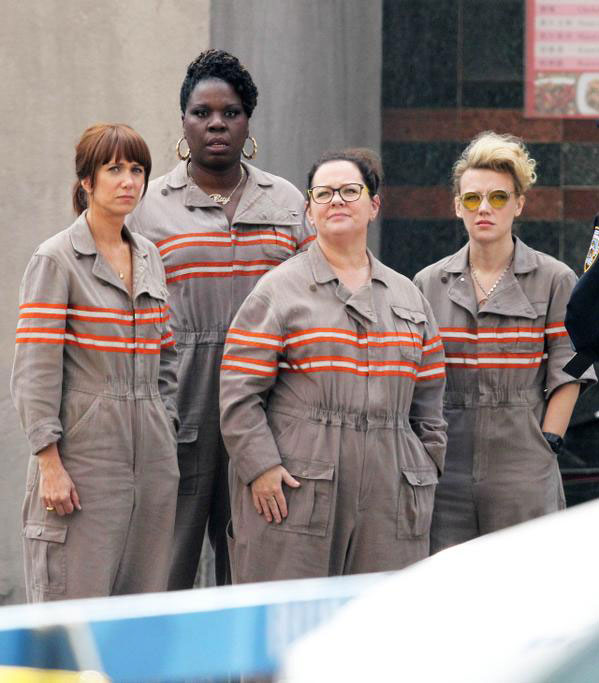 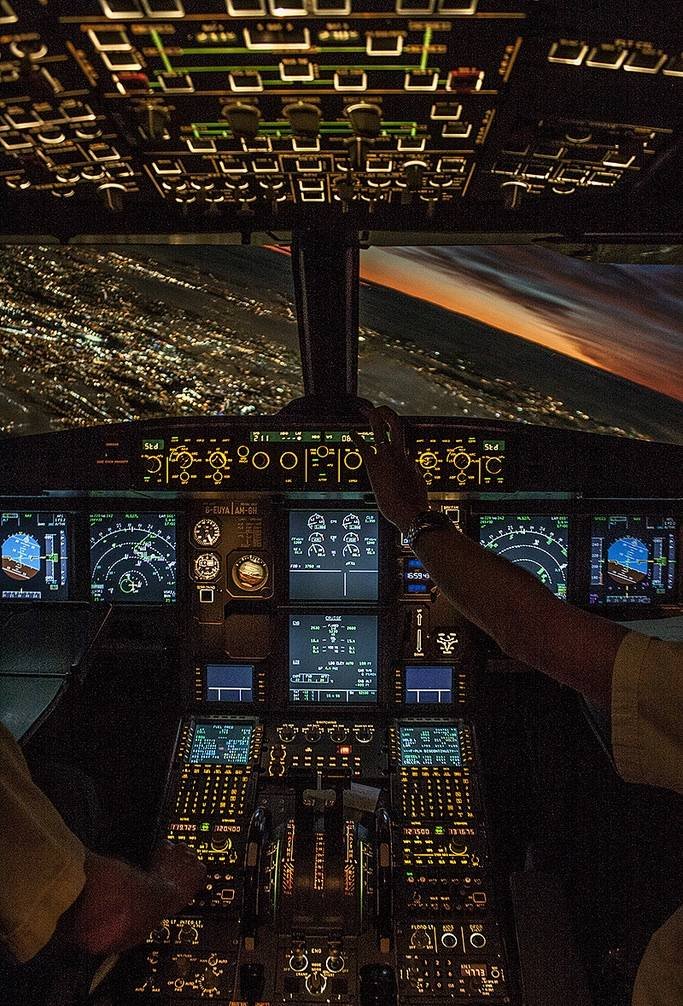 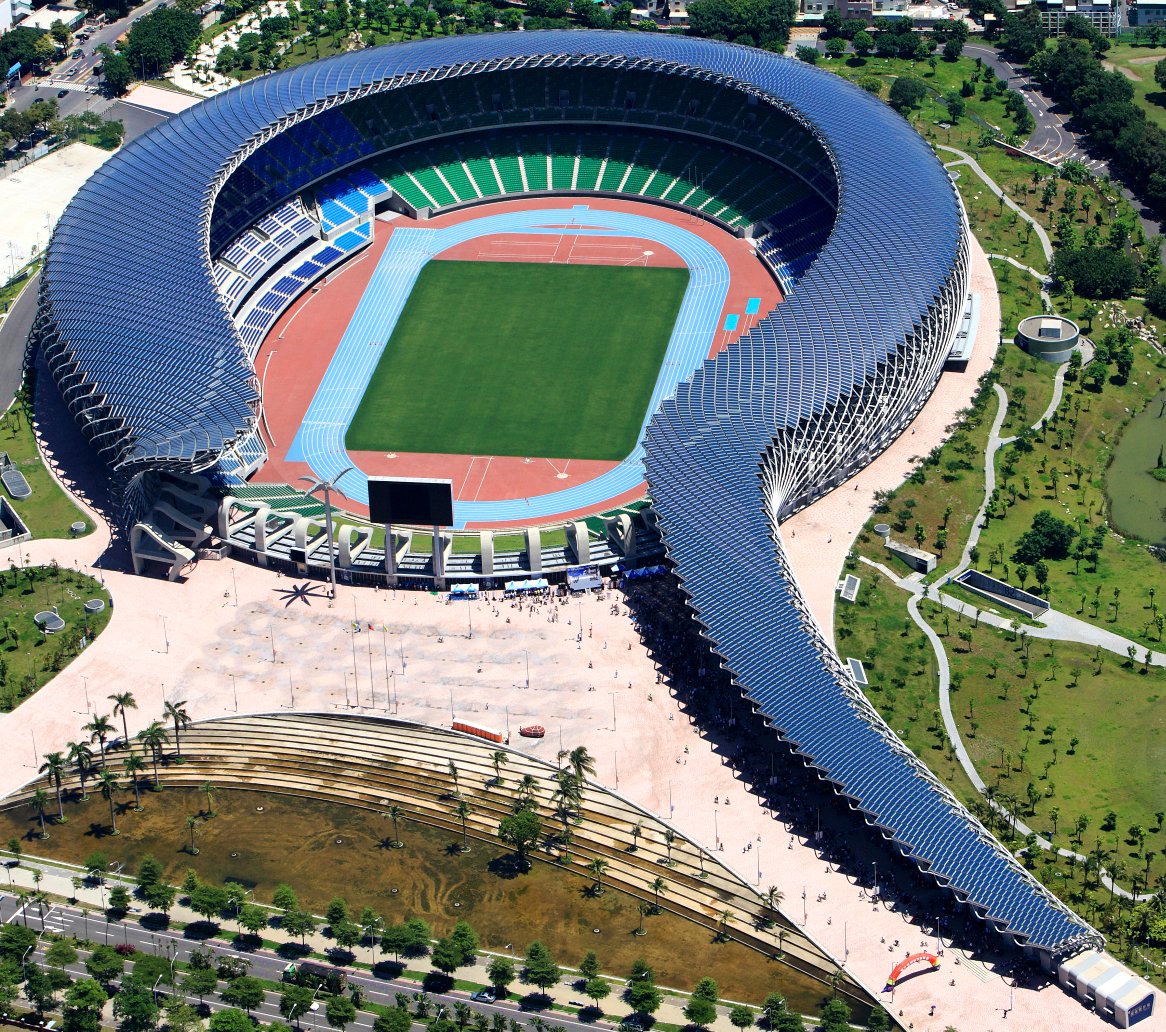 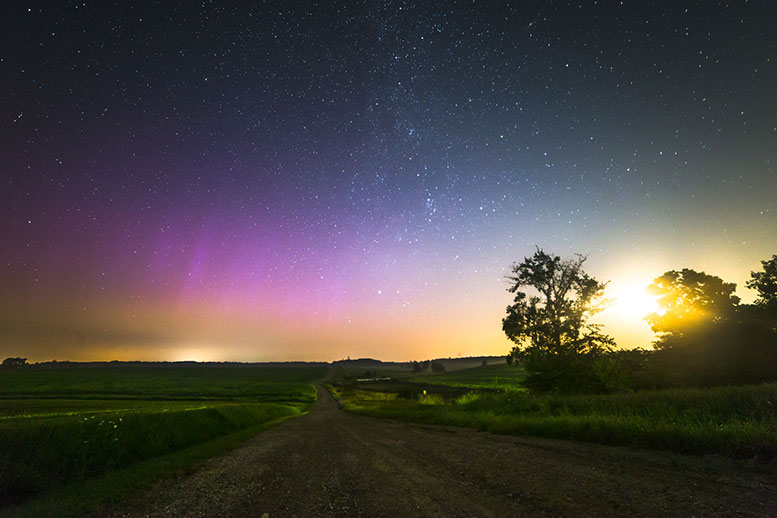 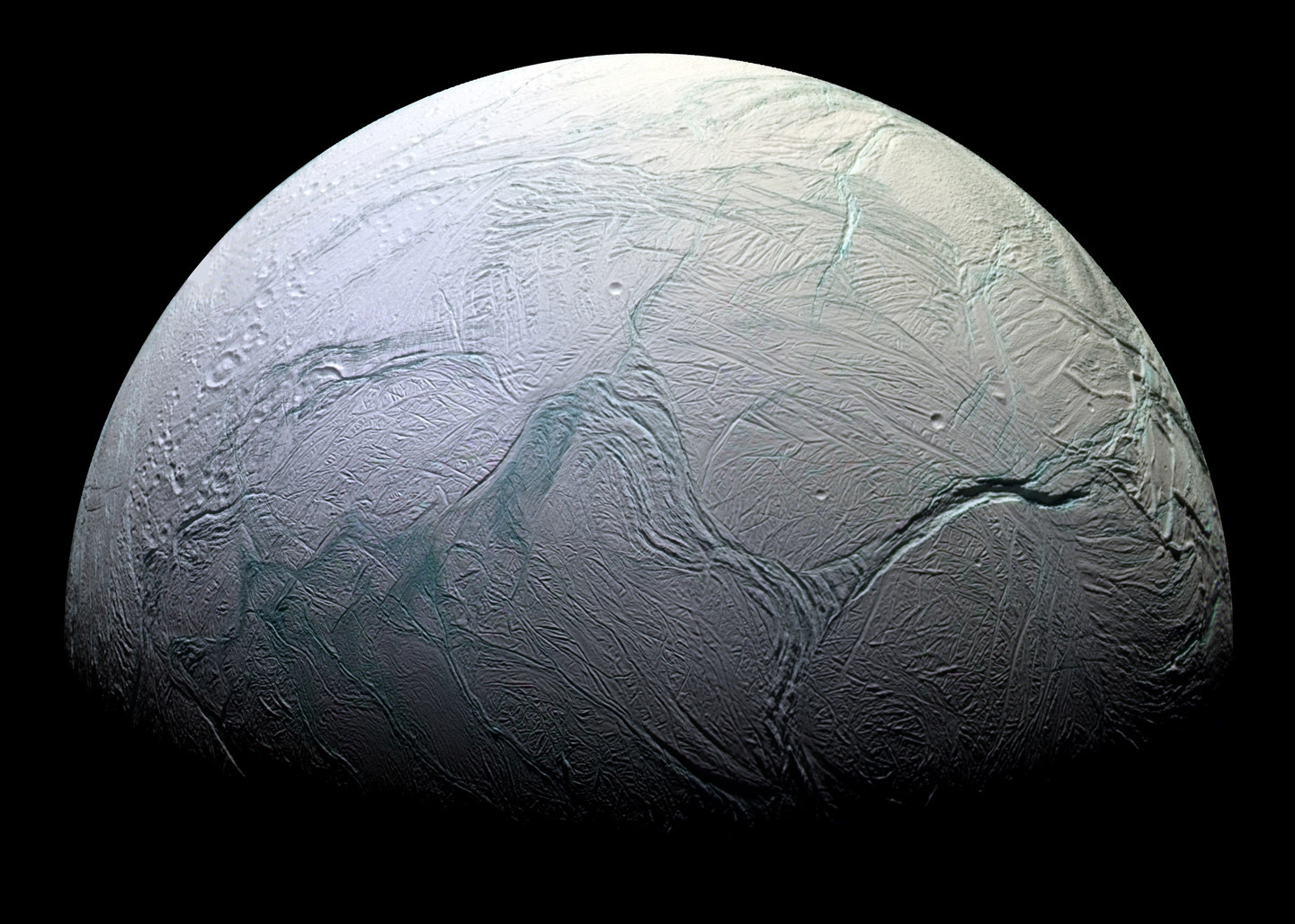 2. Ring Made from a Meteorite 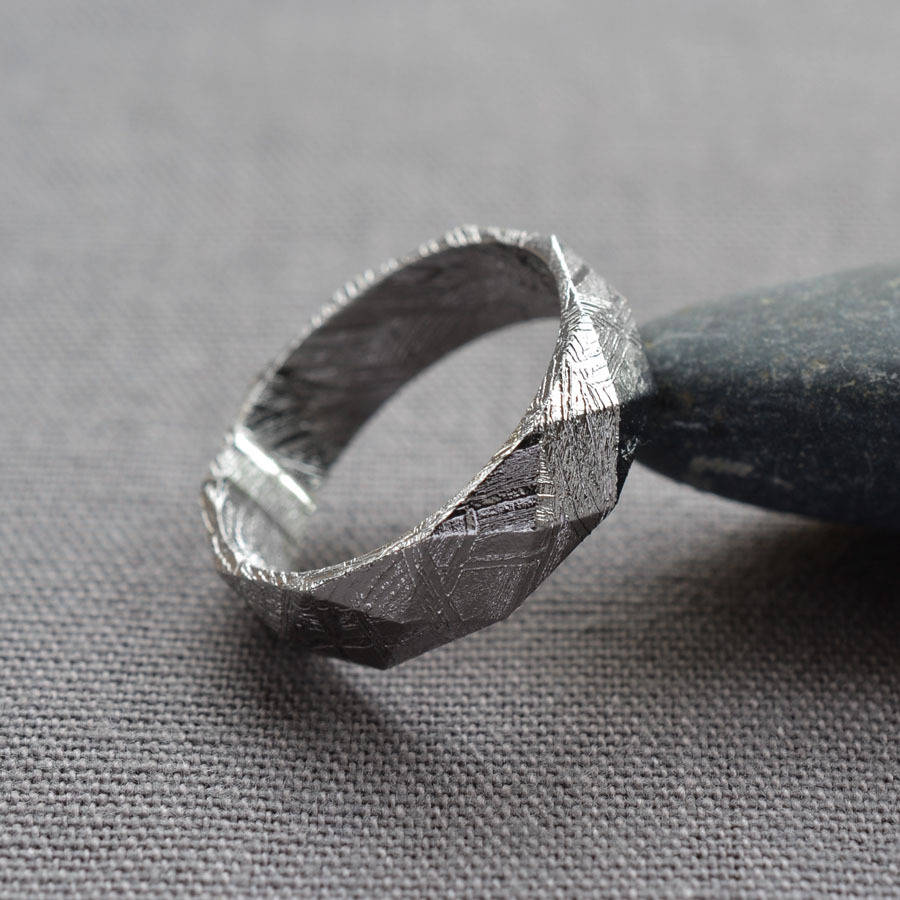 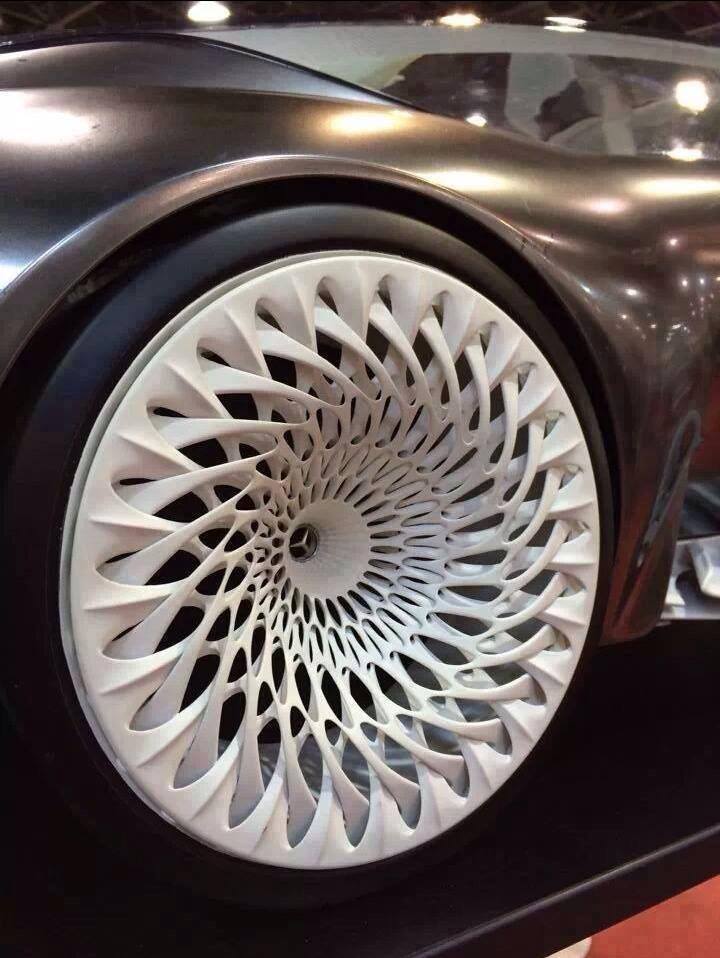 You Can Pick Up an UltraFire 7W 300LM Mini CREE Flashlight Torch for Under $3.90 Shipped – Today Only