Inspired by the first plane to be developed entirely with a computer model in 1994, the self-driving Boeing 777 car would pick up business and first class passenger directly on the tarmac, transporting them to their final destinations in luxury. Inside, you’ll find creature comforts such as a touchscreen entertainment system. It features technologies like Boeing’s own spectro lab solar cells, lidar sensors, and a pedestrian notification lighting system in place of headlights. Continue reading for more pictures. 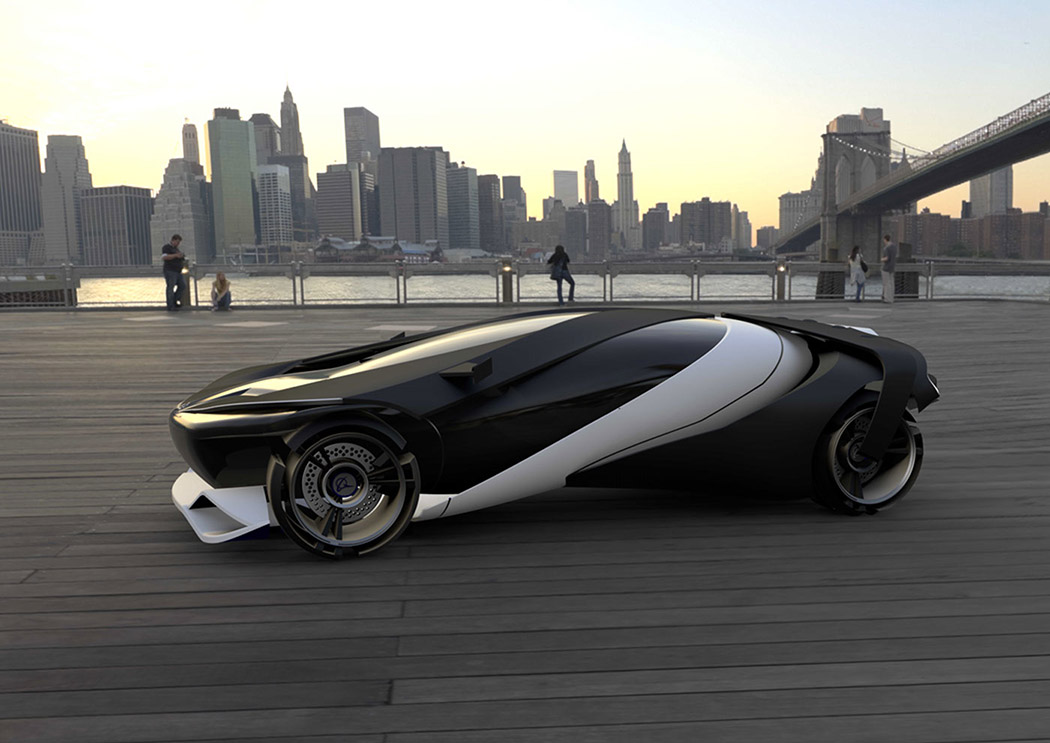 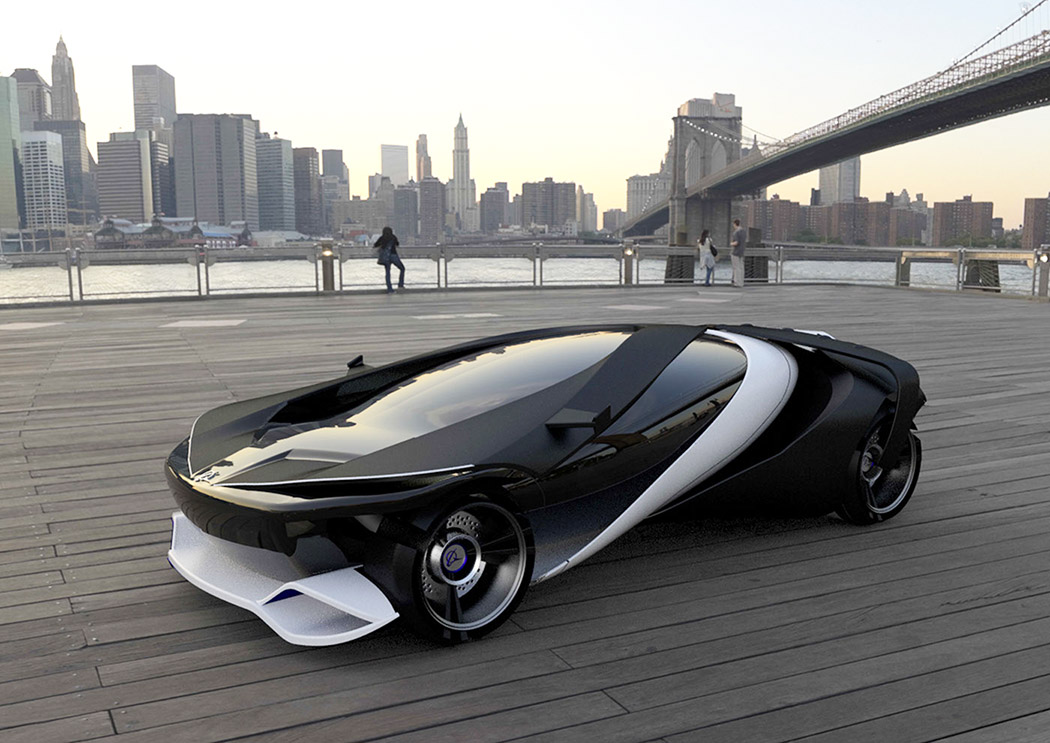 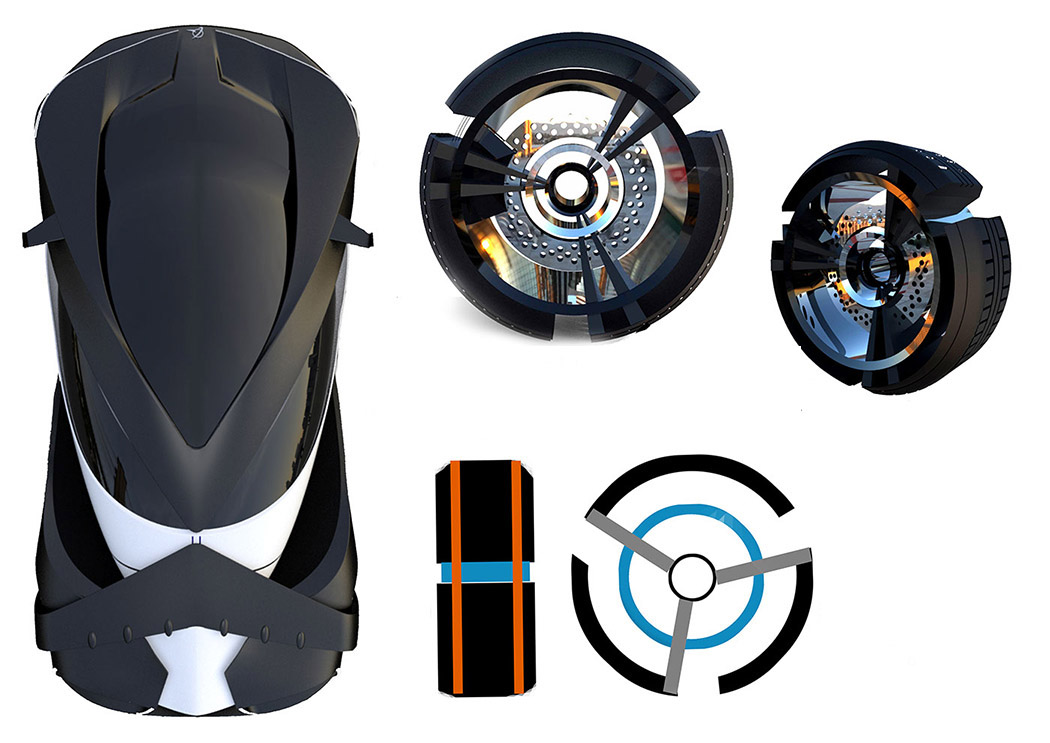 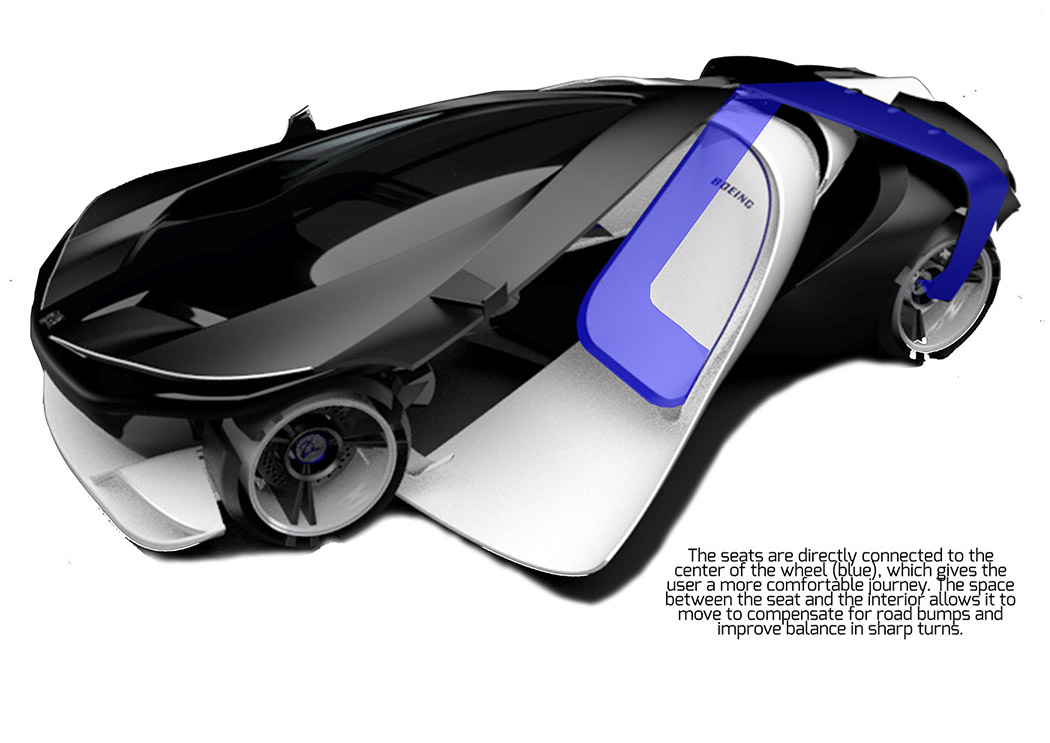 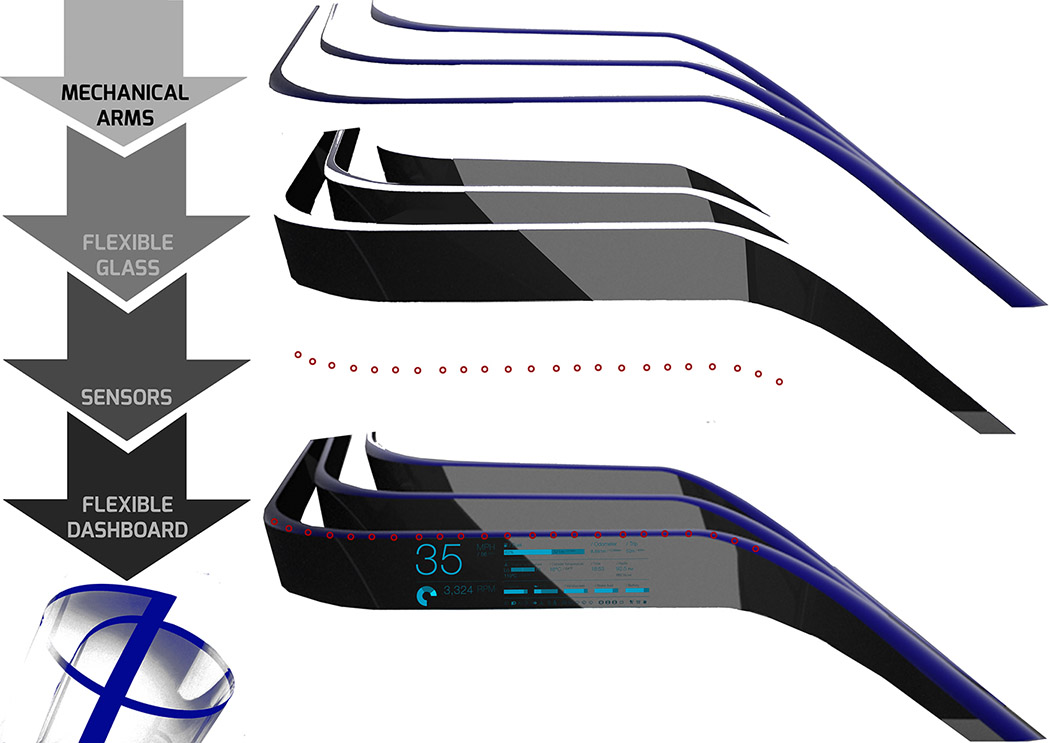 “Skeleton covered in spectra lab solar cells are 40 times more efficient than the average solar panel and have already been tested successfully on space missions. Lidar sensors (in blue), already in widespread use in the automotive industry are a good example of an aviary technology applied beyond its primary field of application,” reports Yanko Design.

Airbus Flying Car Set to Hit the Skies in 2017, Will Be Able to Fly Itself