Entrepreneur Kristoffer Lawson says computers haven’t changed much in 20 years because it’s still a box and screen. However, there still wasn’t something portable, more powerful than a tablet, and designed to be plugged into any desktop screen with a new kind of operating system that connects more fluidly to your contacts. Introducing Solu. This four-inch wide wooden block not only packs an edge-to-edge touchscreen display, but inside, there’s a powerful 2.3GHz processor. You can used it as is, or pair the device with a keyboard and 4K display – the Solu acts as an input device instead of a mouse when paired in this manner. Continue reading for more pictures and the Kickstarter page. 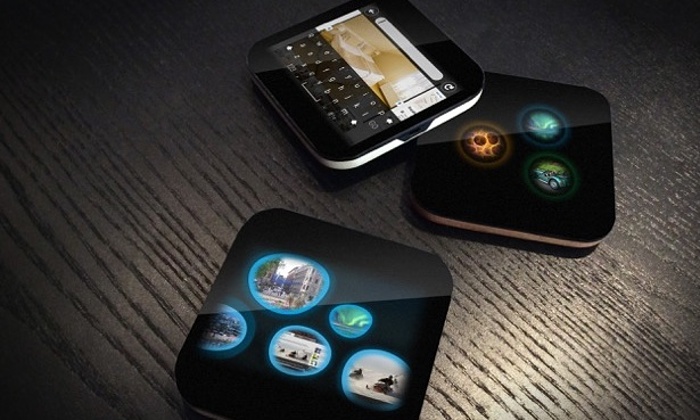 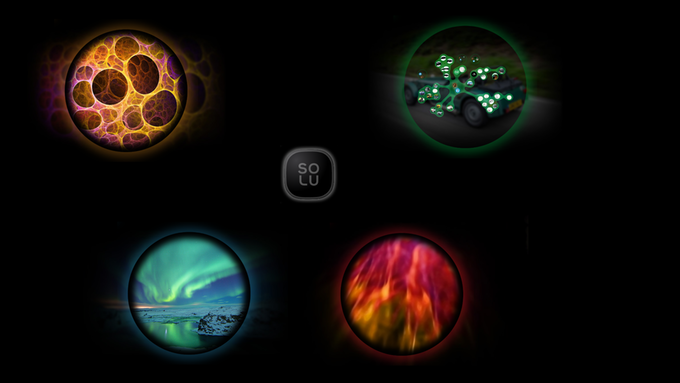 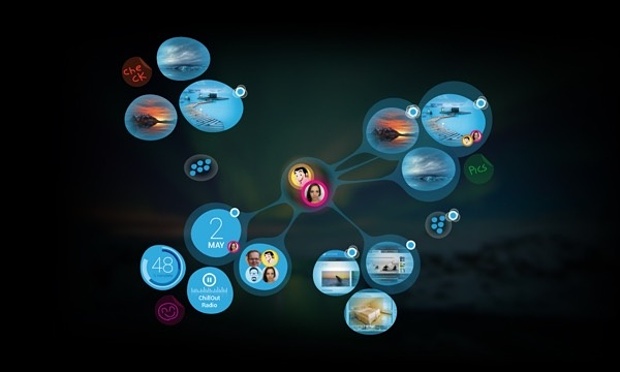 “Your content is automatically stored in a multi-GB local cache of the Solu cloud. With the SoluOS you don’t have to manage your computer or worry about your IT infrastructure. SoluOS also backs up all settings, and the state of the Solu itself, so you can swap to a new device straight away if something goes wrong, if for instance if you drop your Solu in a river. Solu’s unique human-machine interface rethinks the way people use computers. Drawing inspiration from the way the human brain works, the zoomable interface allows you to organize projects and applications with natural gestures,” said the company. Kickstarter.

Humanoid Statue Discovered on Mars, Might Suggest Intelligent Life Once Existed on Planet