SpaceX gives us a first look at a Super Heavy booster rocket equipped with 33 Raptor engines ahead of its first orbital flight. In case you missed out on Elon Musk’s announcement, the Starship is basically a two-stage-to-orbit launch vehicle, which consists of the Super Heavy booster stage and the Starship second stage, with the latter having four main variants: cargo, crew, propellant tanker, and lunar lander. 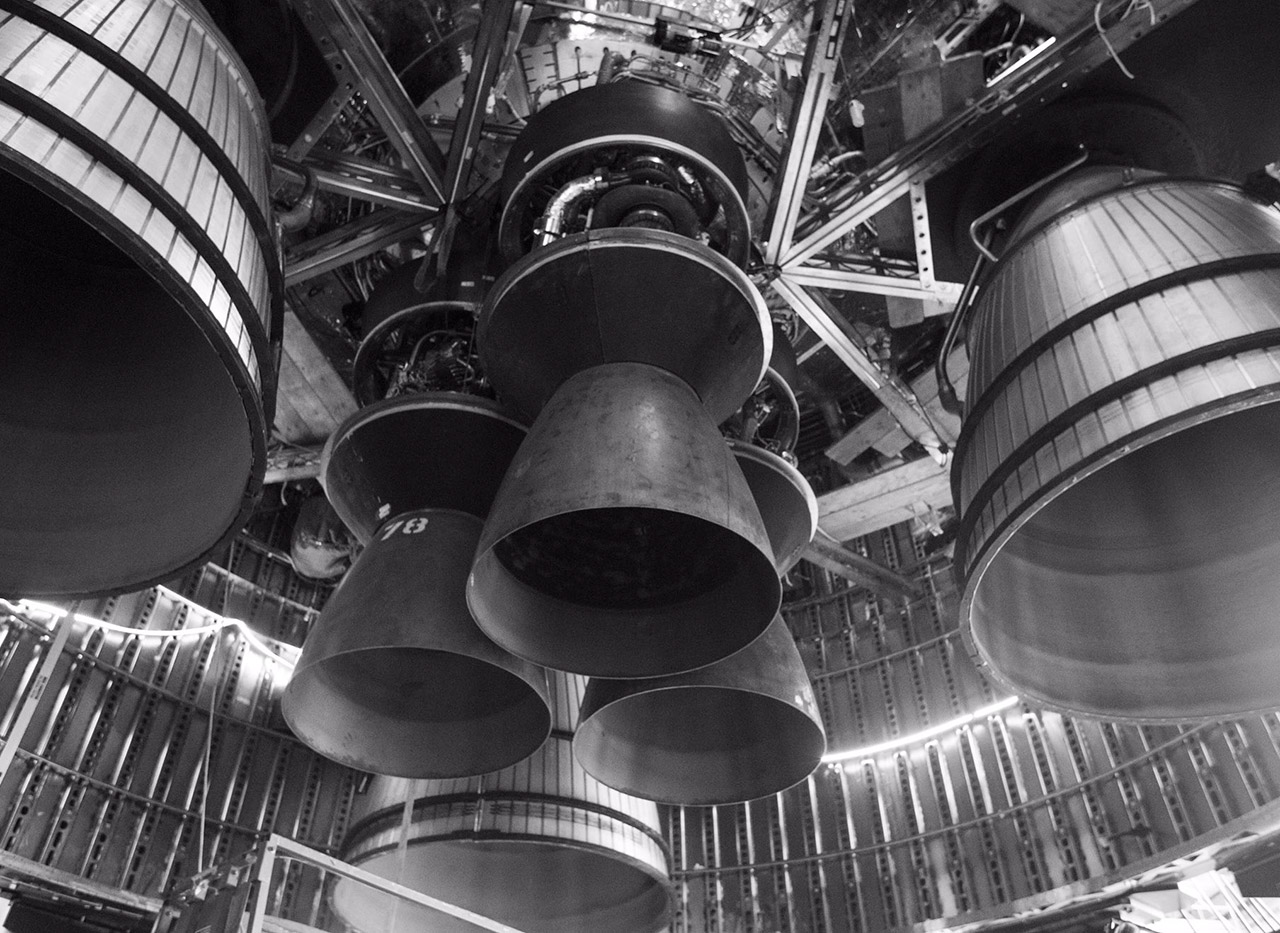 A Starship (above) also had six Raptor engines installed and will ride atop the Super Heavy. The prototypes that you see in these images are of Booster 7 and Ship 24, both of which may be used for Starship’s first orbital launch planned for some time this year if all of the tests go off without any major issues. Now the SpaceX Starship interior hasn’t been revealed, but there have been some interesting fan-made designs.

Space Debris Can Be Extremely Dangerous for the ISS at 15000MPH, This Image Shows Why