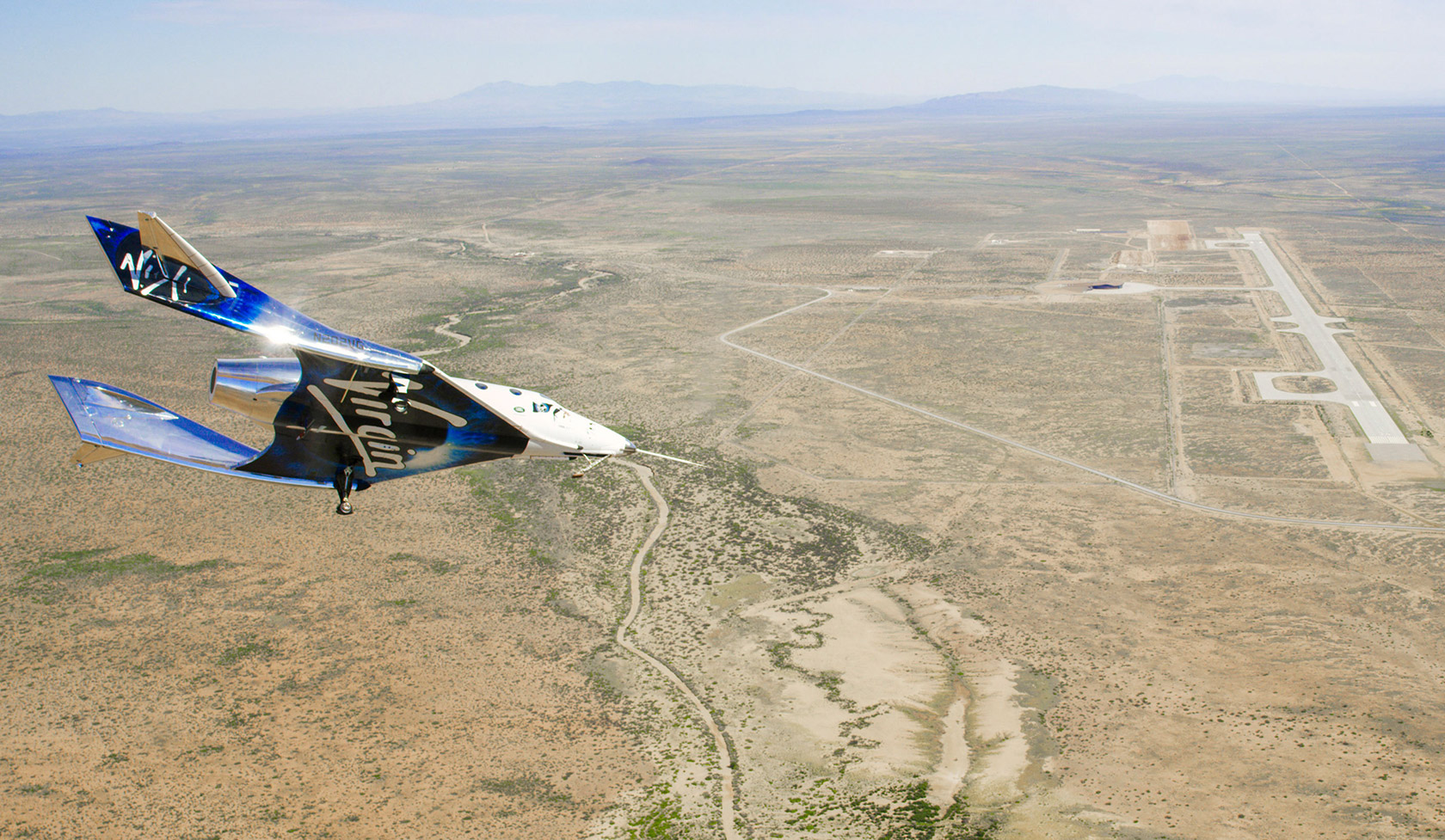 Virgin Galactic announced today the successful completion of its first SpaceShipTwo test flight from Spaceport America, marking the inaugural solo flight of VSS Unity in New Mexico, an important flight test milestone in preparation for commercial service. It took off with VSS Unity attached to the carrier aircraft, VMS Eve, and the vehicles climbed to an altitude of 50,000-feet before Unity was released, at which point VSS Unity flew freely for the first time in New Mexico airspace. 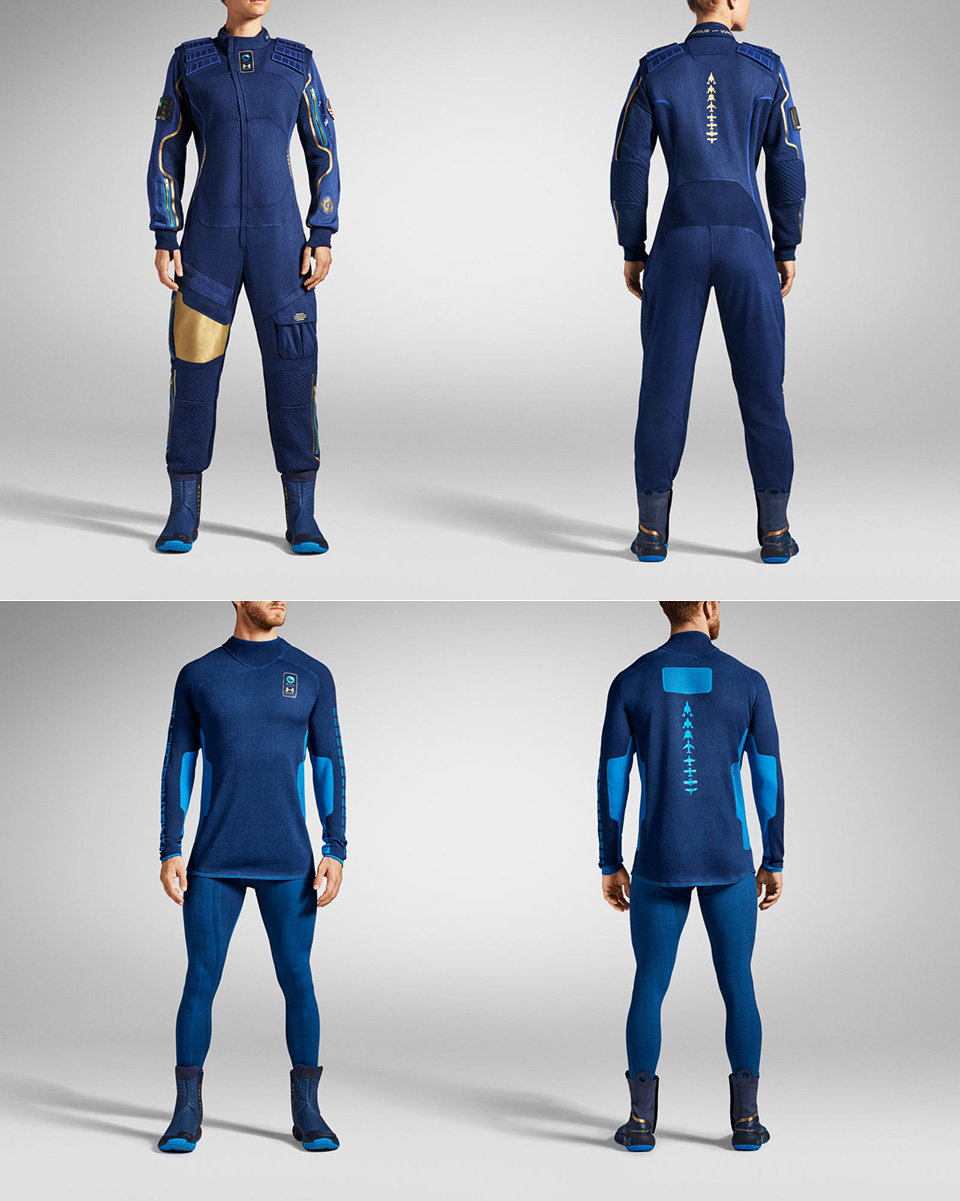 Under Armour has revealed the spacesuits that Virgin Galactic astronauts will wear on flights to the edge of space, and each one will be individually hand-tailored to each passenger and will include their national flag as well as a name badge. Virgin Galactic’s spacecraft can carry as up to six passengers, along with the two pilots, to the edge of space after being dropped from a jet-powered aircraft at around 40,000 feet. Read more for a video and additional information. 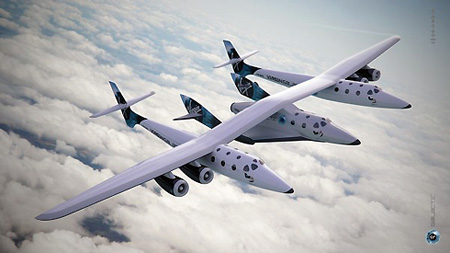 Yes, the Virgin Galactic WhiteKnightTwo has successfully completed its first maiden voyage above the Mojave headquarters. Continue reading to watch video of the landing and takeoff.

If you’ll recall, we were expecting the craft to take flight in September, though we can’t say that a three month delay is all that unforgivable given the nature of the task.

Space.com reports that Virgin Galactic is just about set to begin construction on a 100,000 square foot, $31-million spaceport, located in New Mexico. First picture in gallery.

The whole thing is expected to cost a pretty reasonable $31 million, which the company will quickly recoup, no doubt. The SpaceShipTwo and its carrier craft, White Knight Two, will be completed in 2008 as well, so the company is well on its way to offering cheaper space flights