Virgin Galactic just revealed their first SpaceShip III, the VSS Imagine. It will begin ground testing, with glide flights planned for this summer from Spaceport America in New Mexico. Imagine features a new livery design, finished entirely with a mirror-like material that reflects the surrounding environment, making it appear as if it’s constantly changing color as it travels from earth to space. Read more for a video, additional pictures and information.

In addition to providing thermal protection, this innovative material is aesthetically pleasing to the human eye, “reflecting our inherent human fascination with space and the transformative experience of spaceflight.” SpaceShip III class vehicles are designed to enable improved performance in terms of maintenance access and flight rate, laying the foundation for the design as well as manufacture of future vehicles. 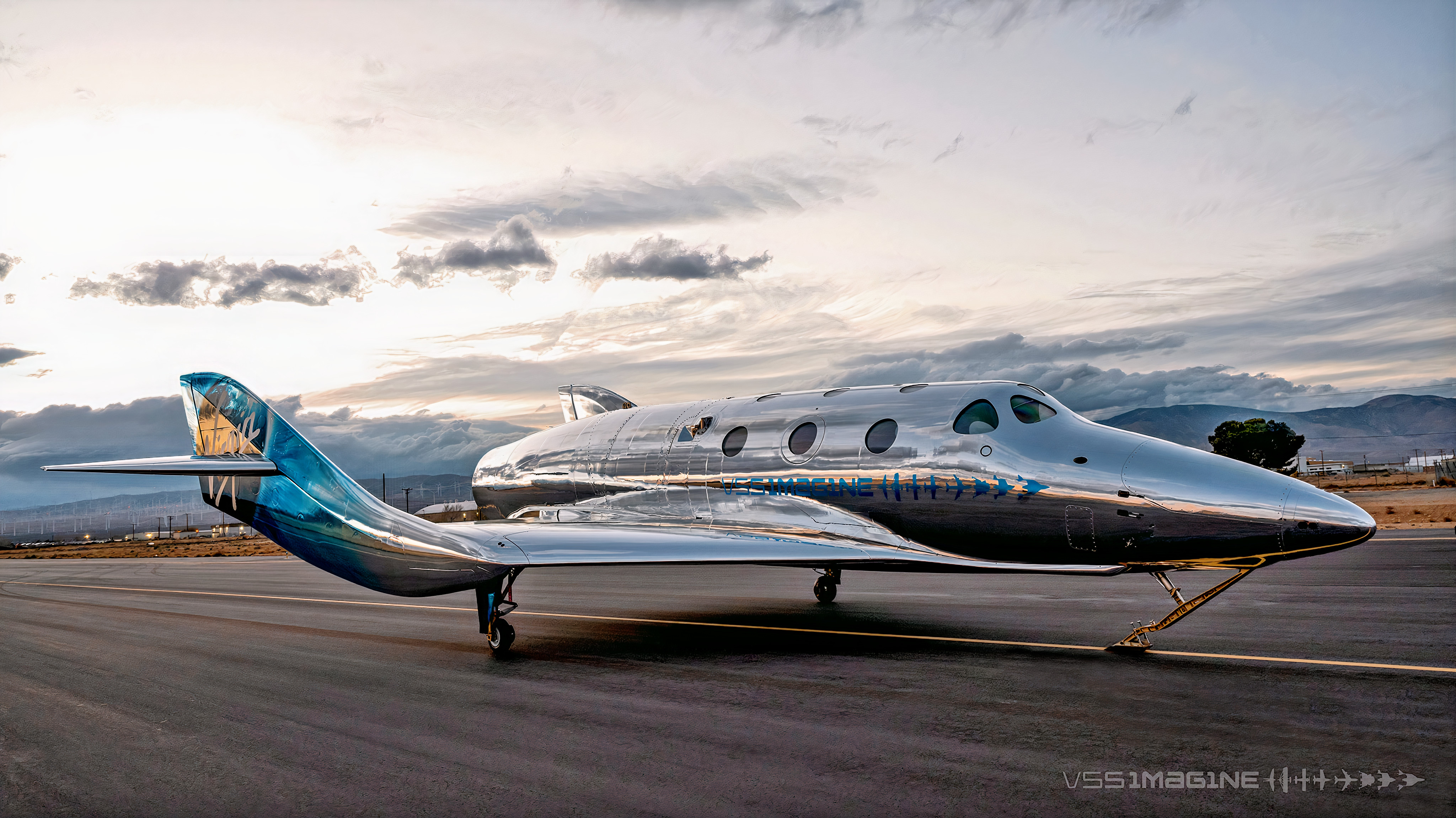 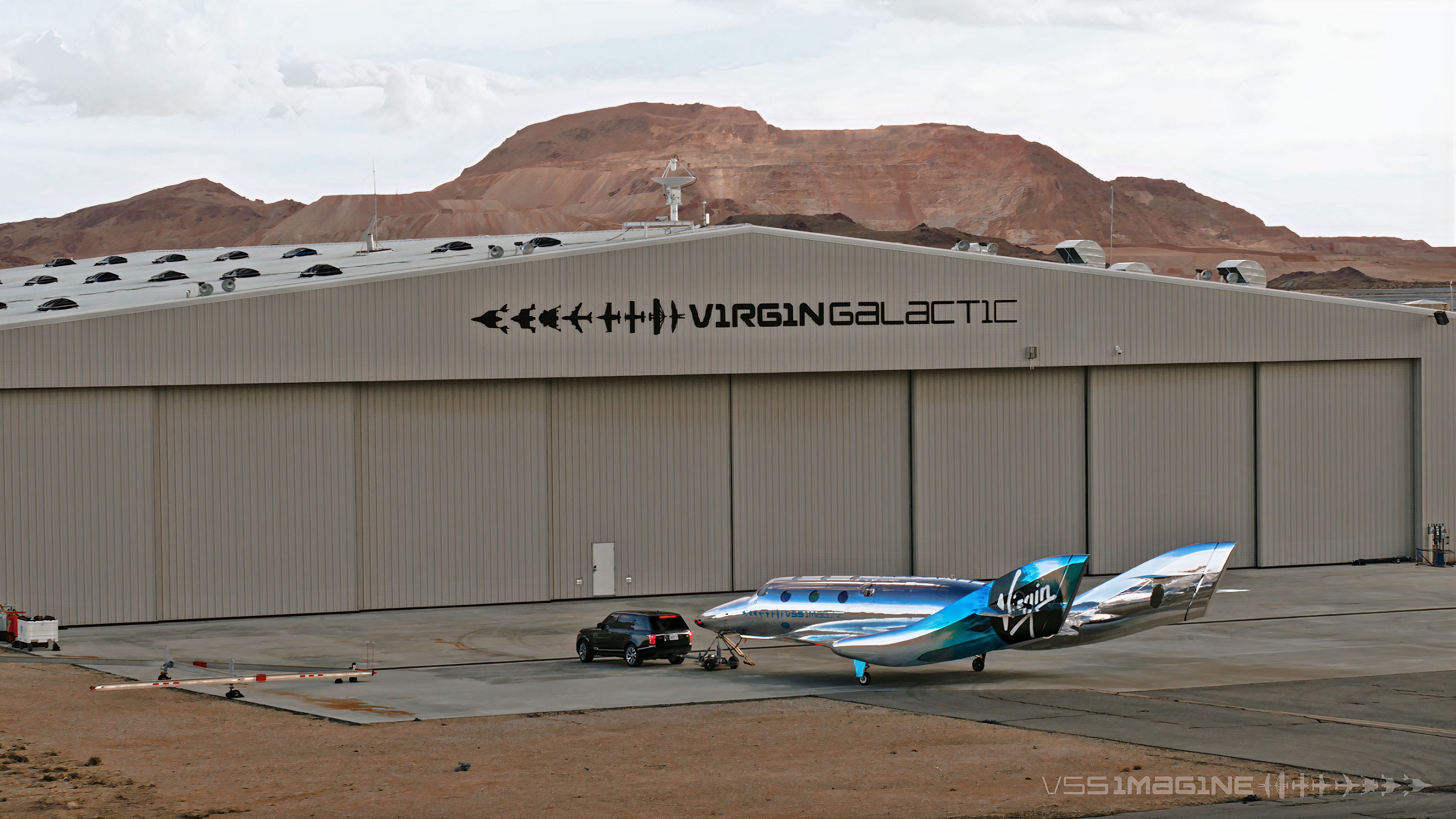 Virgin Galactic spaceships are built specifically to deliver a new, transforming perspective to the thousands of people who will soon be able to experience the wonder of space for themselves. As a SpaceShip III class of vehicle, Imagine is not just beautiful to look at, but represents Virgin Galactic’s growing fleet of spaceships. All great achievements, creations and changes start with an idea. Our hope is for all those who travel to space to return with fresh perspectives and new ideas that will bring positive change to our planet,” said Richard Branson, Founder, Virgin.

When Ferrari Testarossa Meets Porsche 911, You Get the Rinspeed Porsche R69 Turbo