Taiga Motors may be known for their electric snowmobiles, but the Orca is their first foray into personal watercraft. This all-electric watercraft is powered by a 23kWh battery producing 134kW of power (180 hp) and can hit a top speed of 65 mph, while offering two-hours of continuous use on a full charge. It also features a waterproof digital display that can be used to show GPS maps, LTE / Wi-Fi / Bluetooth connectivity, information from water temperature sensors, onboard cameras feeds and sonar. Read more for a video, additional pictures and information.

Yes, there’s also an accompanying smartphone app that can be used to accept over-the-air updates. Why does it cost $24,000? Well, in addition to the electronics, the Taiga Orca boasts a carbon fiber chassis to help it weigh in at just 580-pounds, with nearly half of that being just the battery alone. 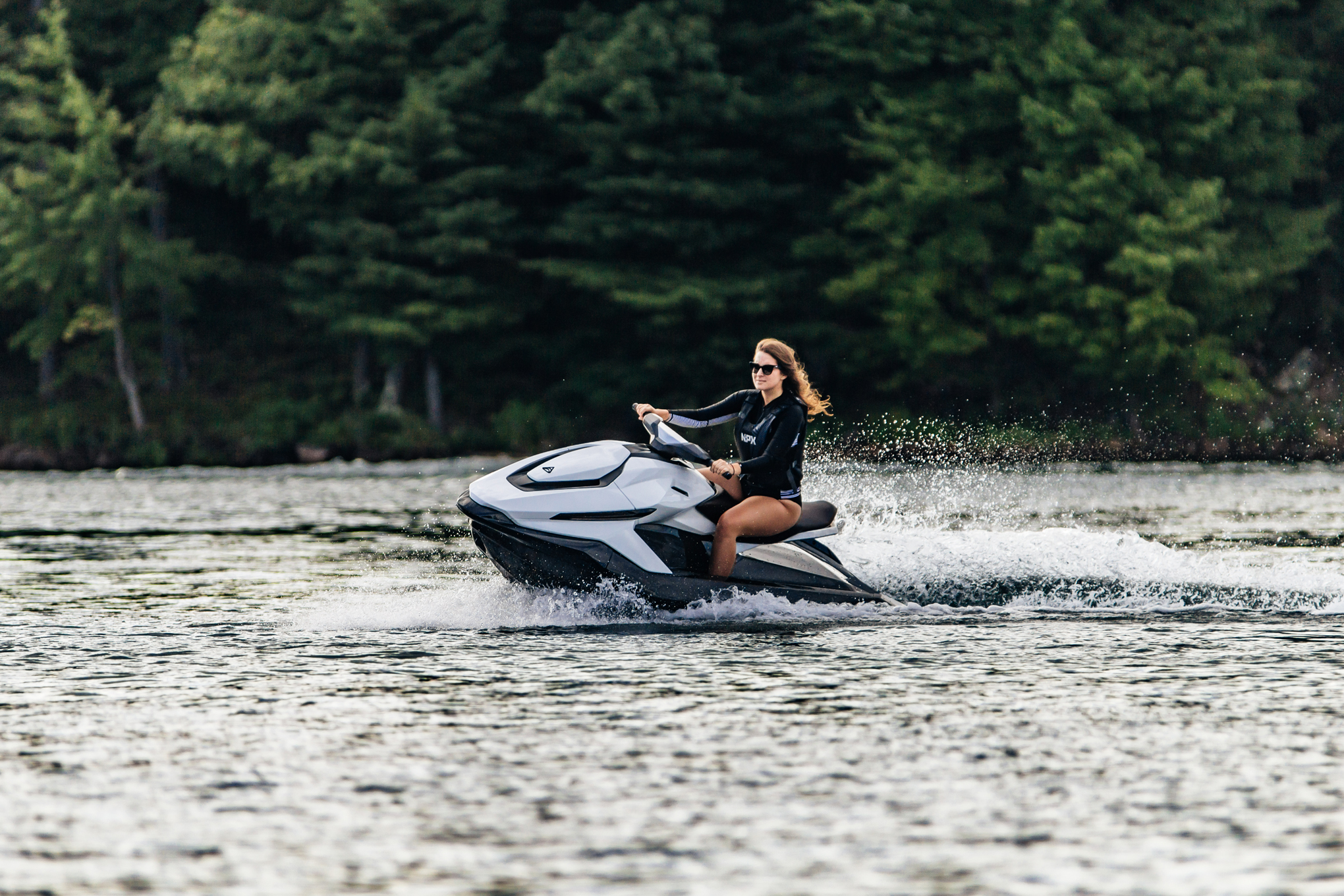 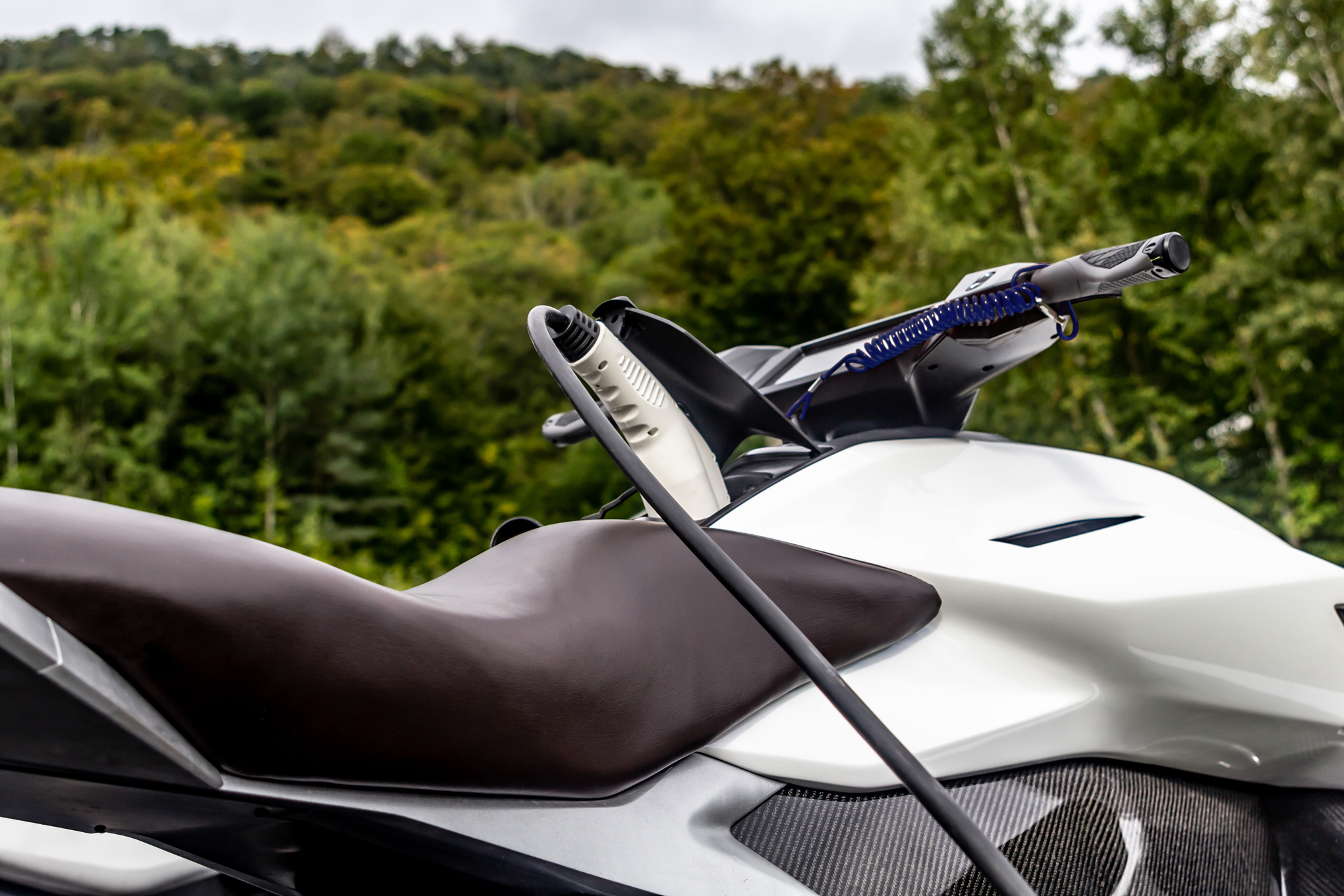 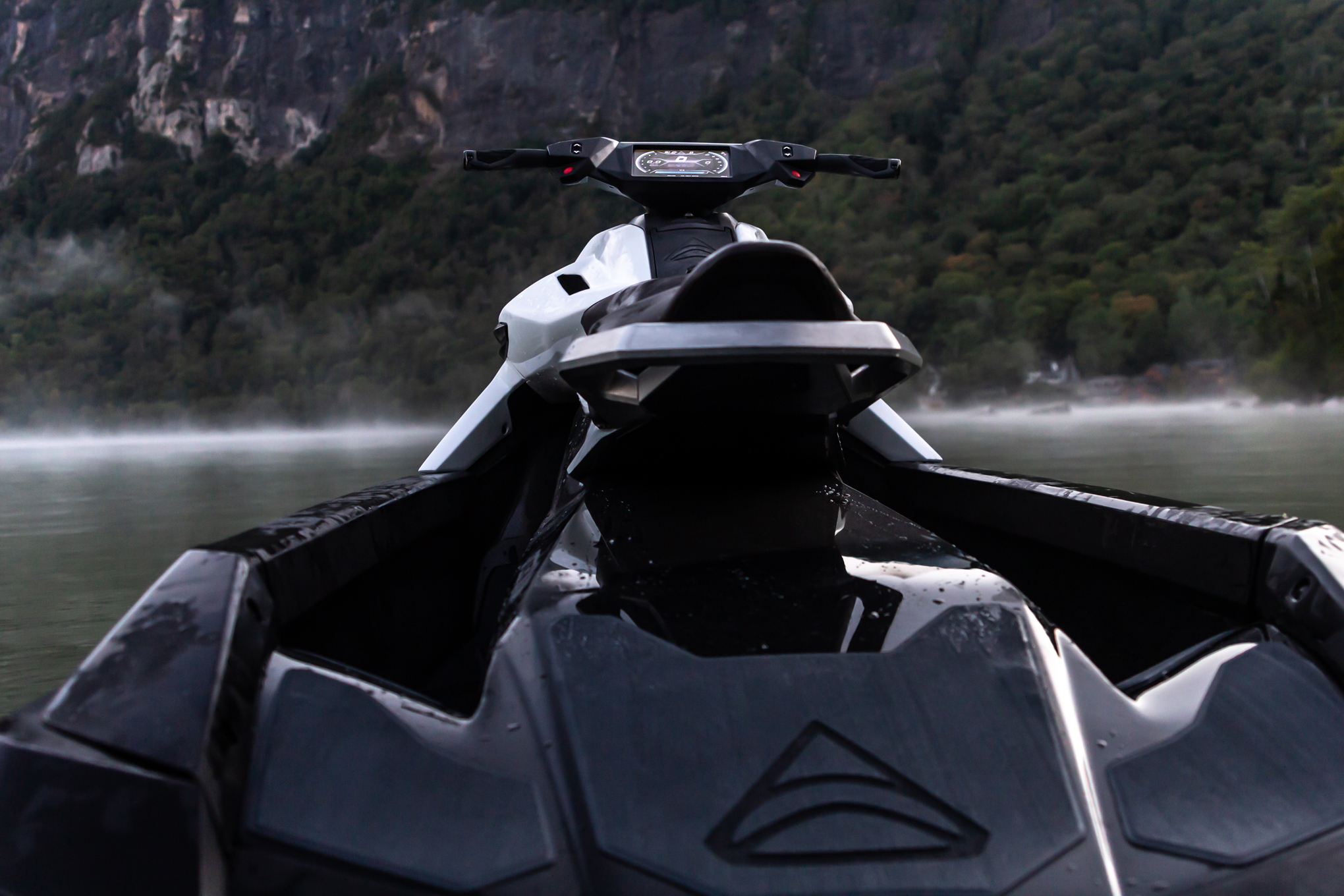 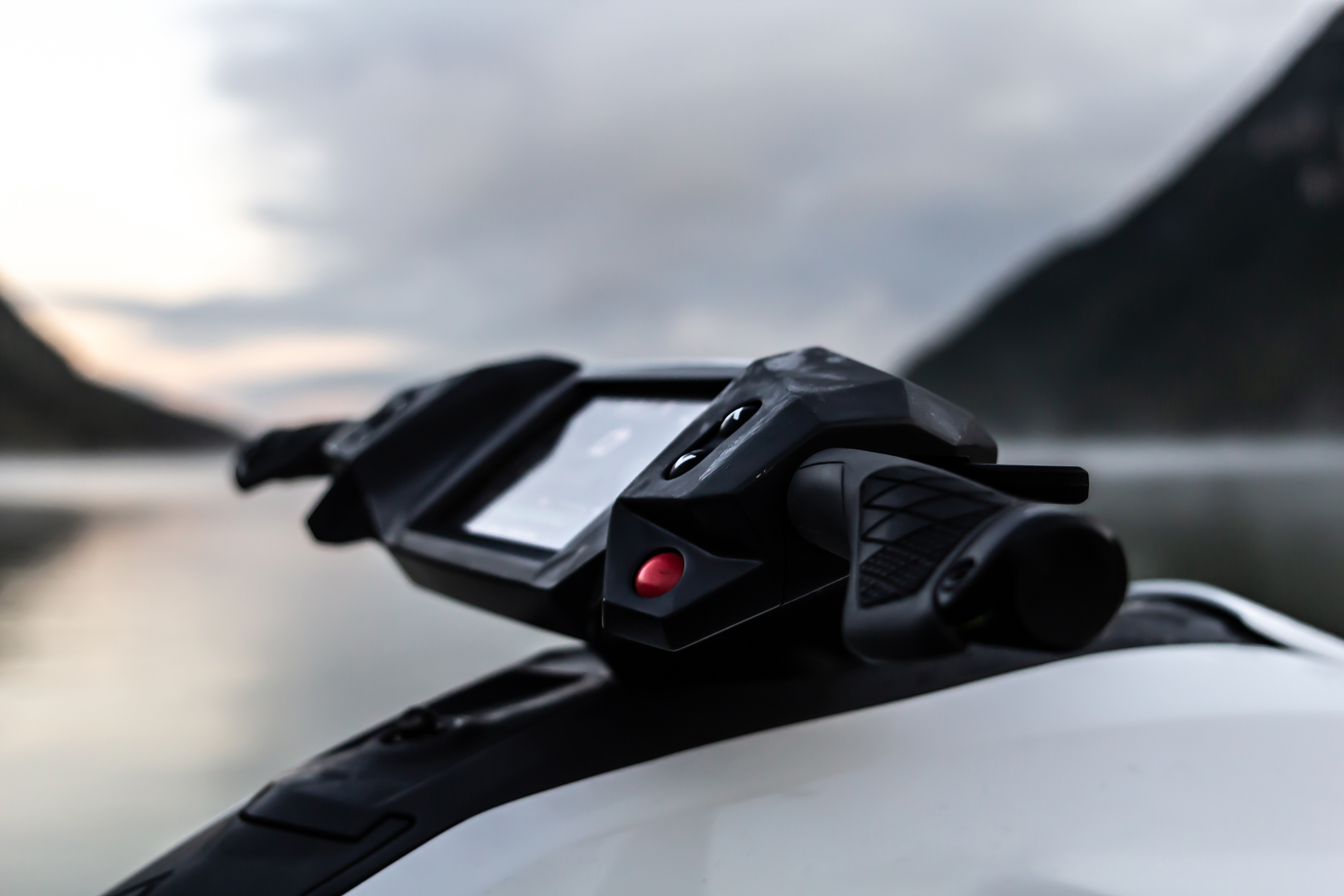 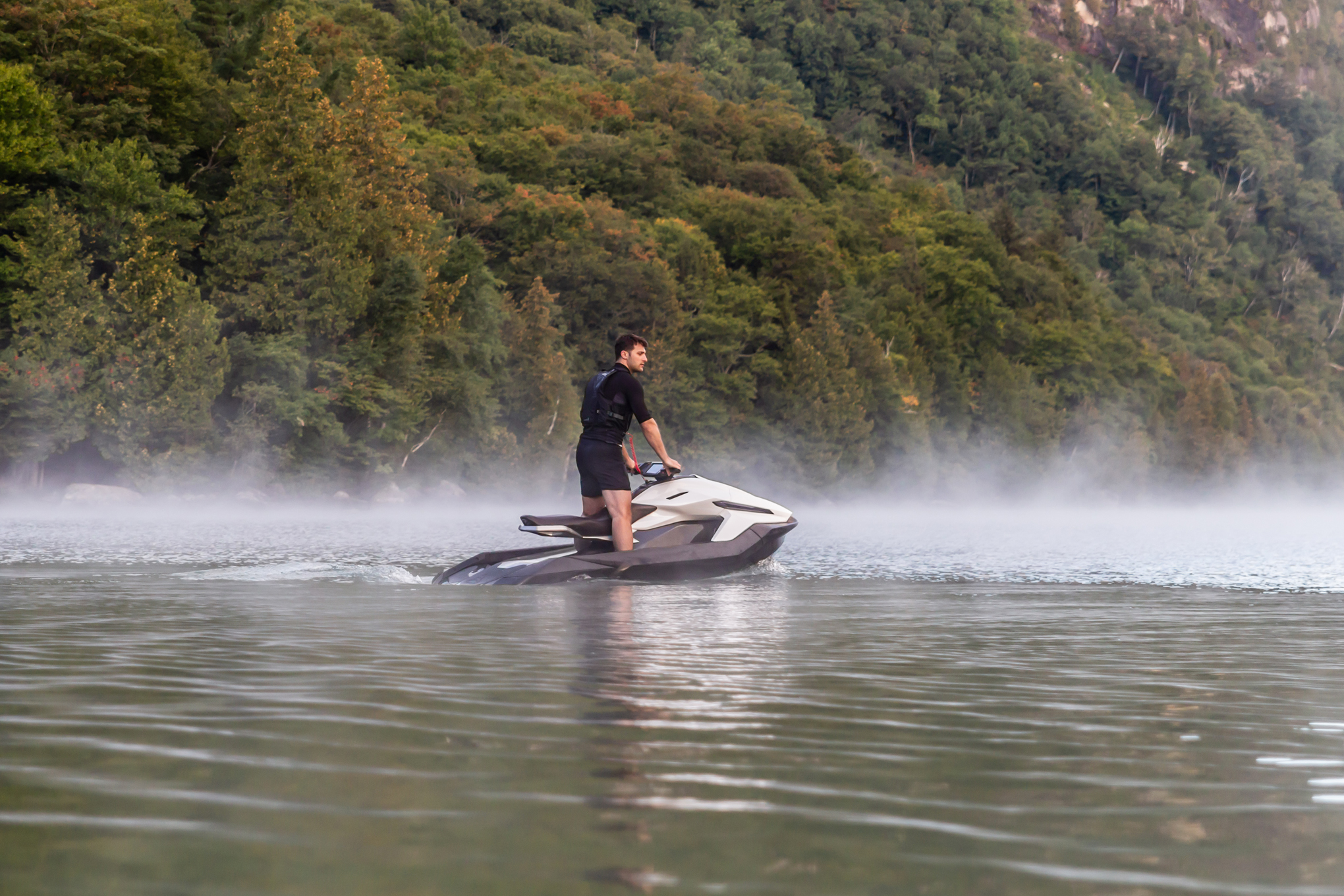 The Monster Suite is Not a Haunted Attraction, But a Real Hotel Room You Can Stay In