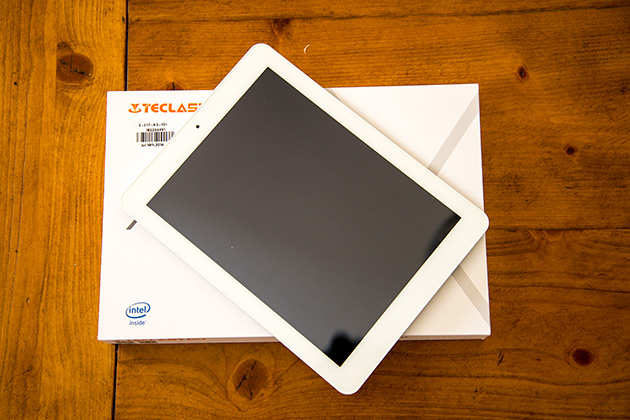 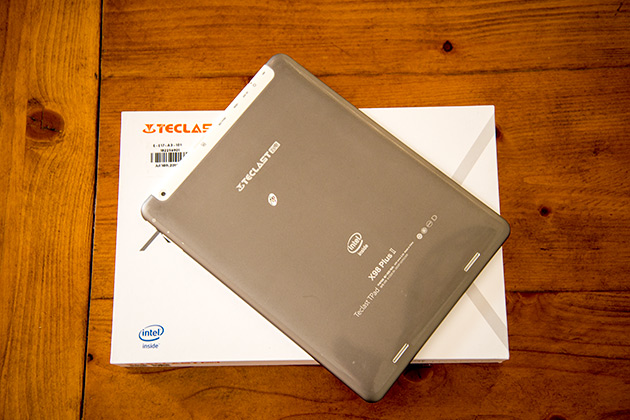 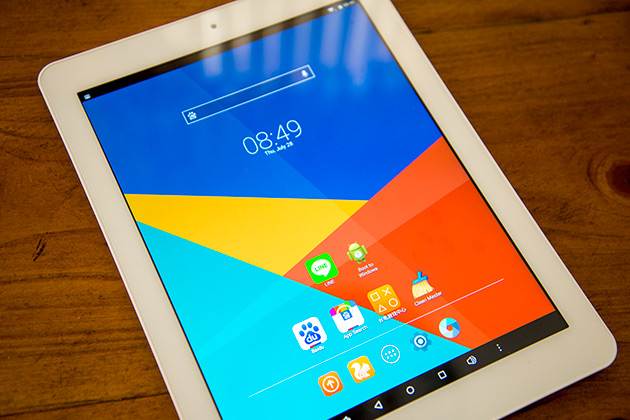 Inside the Teclast X98 Plus II box, you’ll find the tablet, user manuals, two microUSB cables, and a charging cable, which is everything you need to get started. Upon powering the device up, you’ll be greeted with a boot screen that lets you choose from either Android or Windows 10 operating systems. The first thing that stood out with its brilliant 9.7-inch display, as all text and images were just as crisp, or even more sharp, than competing tablets, especially at this sub $200 price point. If you boot into Android 5.1, there’s a button on the home screen that lets you switch over to Windows 10 in seconds. Thanks to the quad-core processor, we noticed zero lag during the boot process to either operating system. If you’re concerned about not having an actual Google Play Store, rest assured that the X98 Plus II includes the real deal, without any bloatware. We were able to install any app with ease, and did not encounter any errors when logging in with our Google account(s). The quad-core processor ran every game without any lag, even the heavy FPS / racing titles currently on the market. 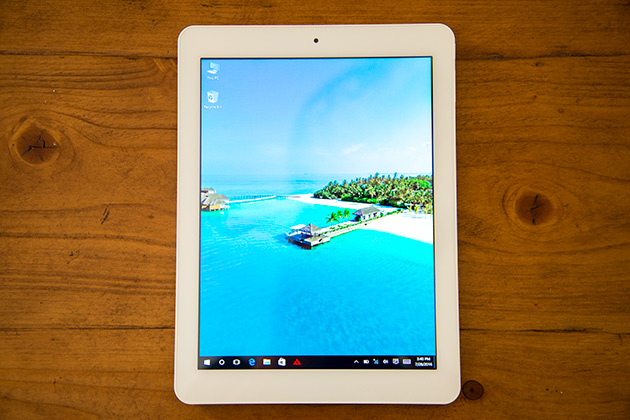 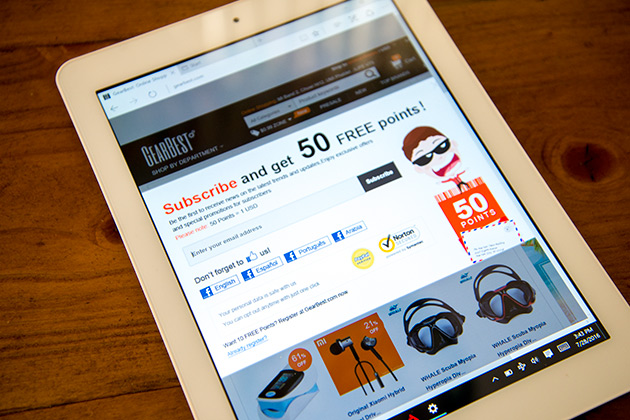 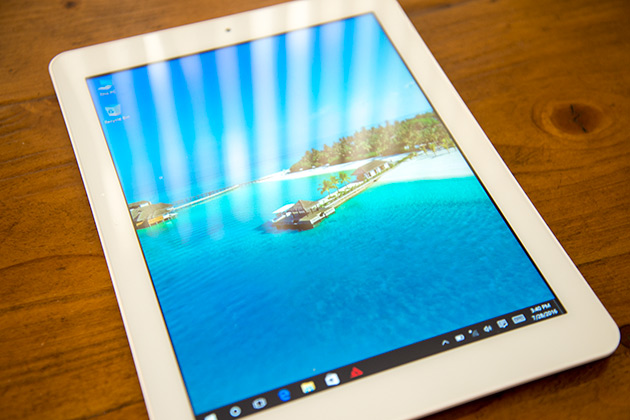 Switching over to Windows 10, or booting directly into it, takes seconds, and you’re getting the full 64-bit operating system, rather than a mobile, or stripped version. When paired with a Bluetooth keyboard and mouse, you literally have a mini computer on-the-go, without having to lug around a heavy laptop. Overall, this will now be one of our go-to travel tablets, as it can run both PC and mobile software, and we rate this a high 5 out of 5 stars. Get one here now for just $159.99. 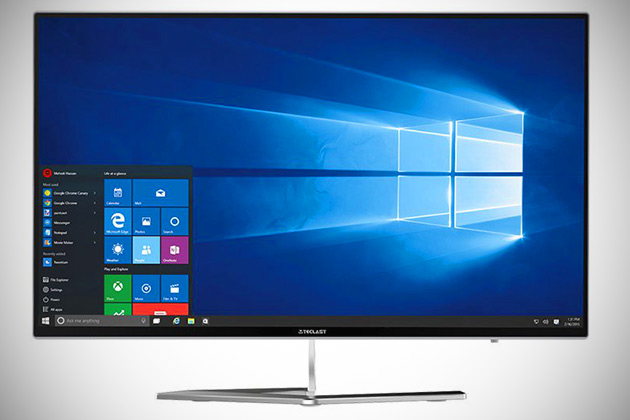 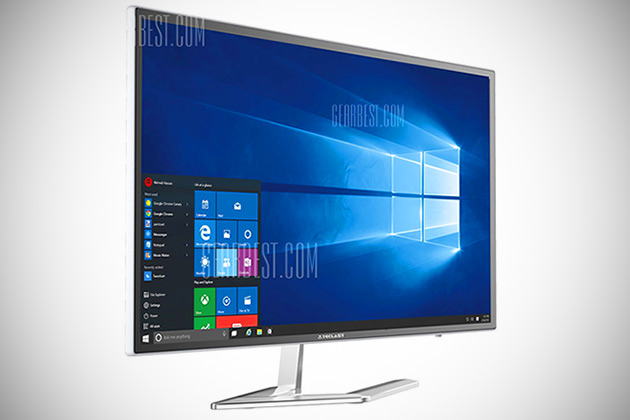 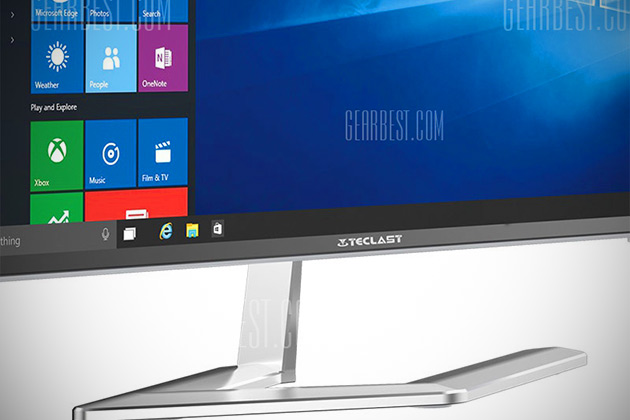 Pokemon Go Players Discover That Their Pets Can See the Creatures, Hilarity Ensues

Hubsan X4 Mini Drone w/Camera is Perfect for Beginners, Get One for $25 Shipped – Today Only