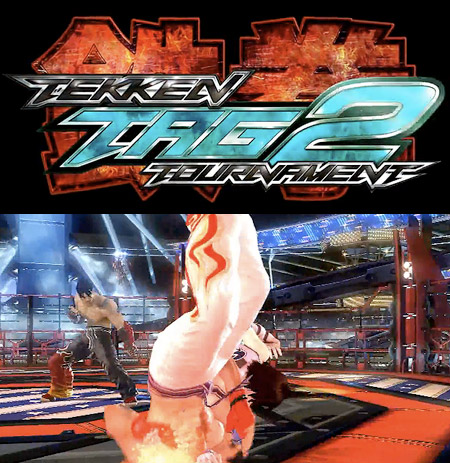 Namco unveiled Tekken Tag Tournament 2 at the 2010 Tokyo Game Show yesterday, and “is slated first for arcades, but is bound for consoles after that.” No word yet on if there will be new characters and/or modes. Video after the break.

Tekken Tag Tournament 2 will be out summer 2011 in Japan. Other regions will be announced at a later date.