The IMSAI Series Two is a personal computer which combines modern hardware with the original IMSAI 8080 hardware and case, with the original front panel LEDs and switches. The Series Two supports USB and Ethernet and is a co-operative development from Howard Harte (Harte Technologies LLC.) and Thomas Fischer (Fischer-Freitas Company). Several options are available for the IMSAI Series Two, such as a Mini Drive enclosure for external drives. Unfortunately, even back in the 80s, it would have set you back $5,995, which equates to $17,311.65 in 2015. Continue reading for more interesting pictures. 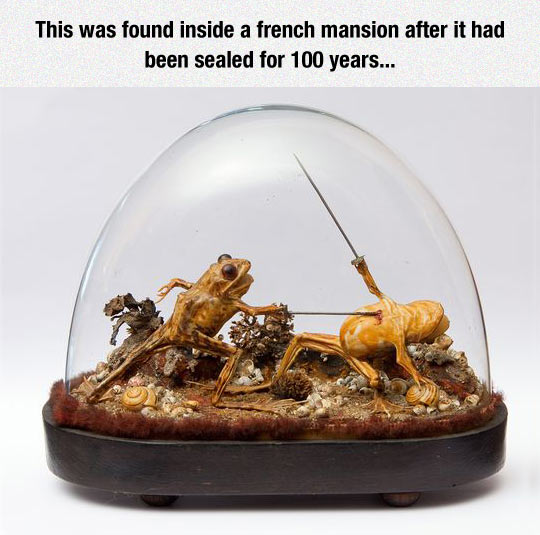 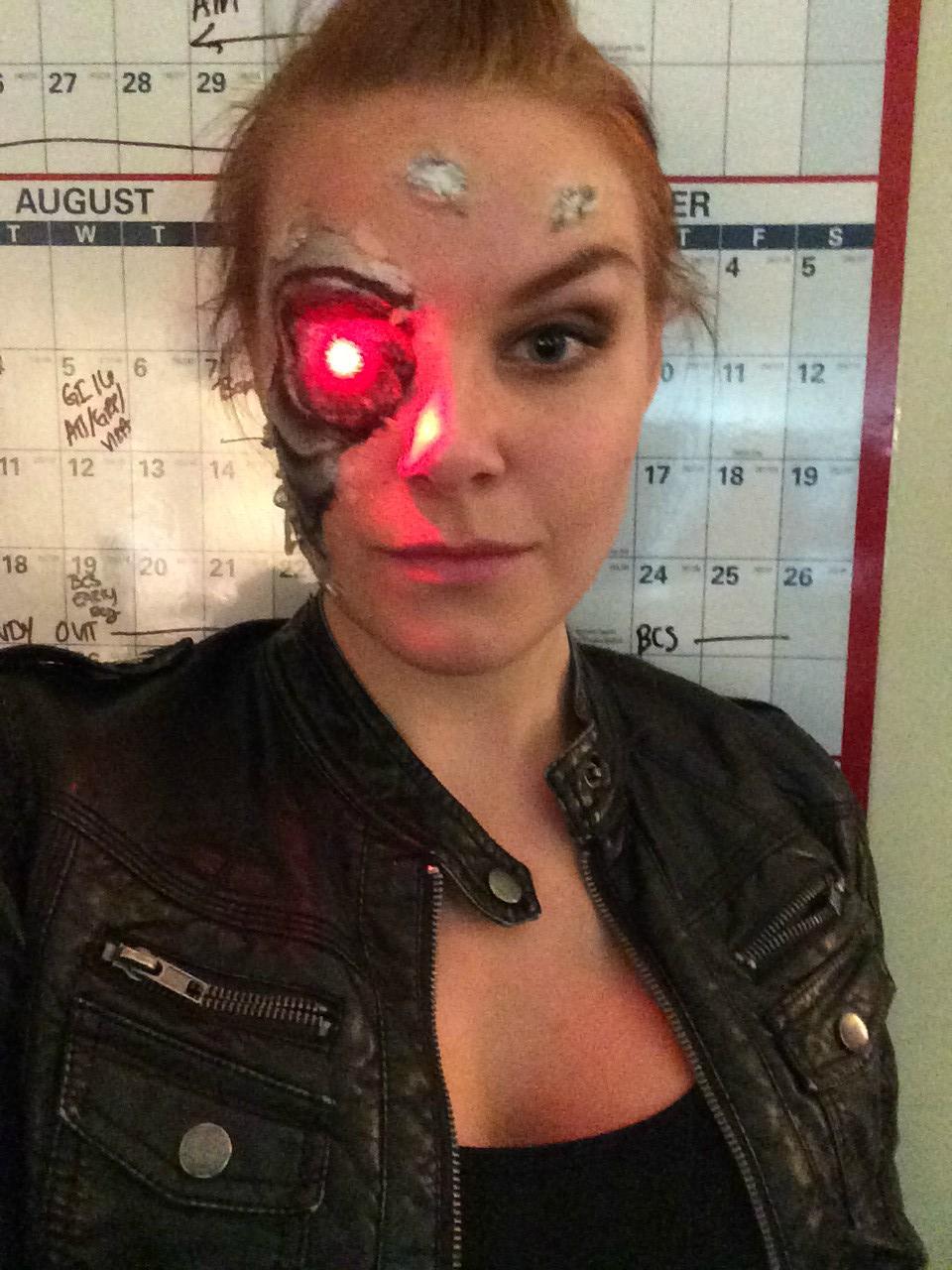 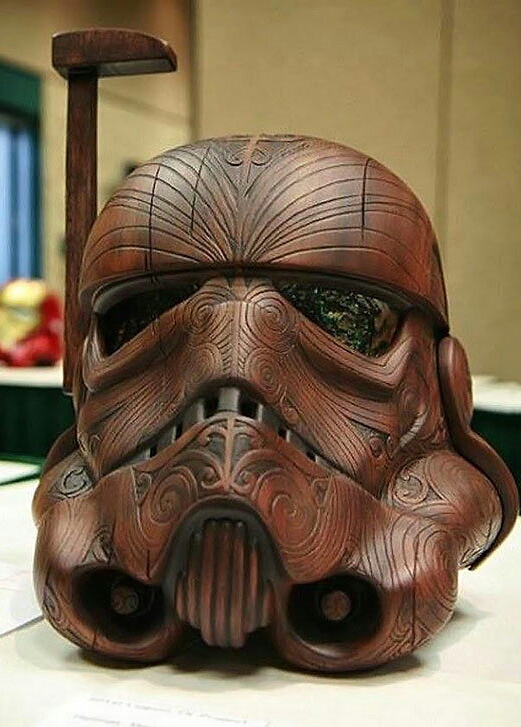 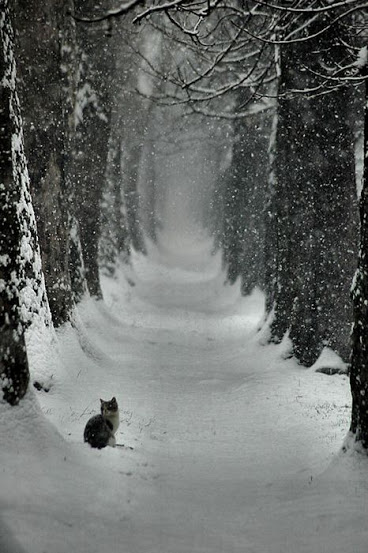 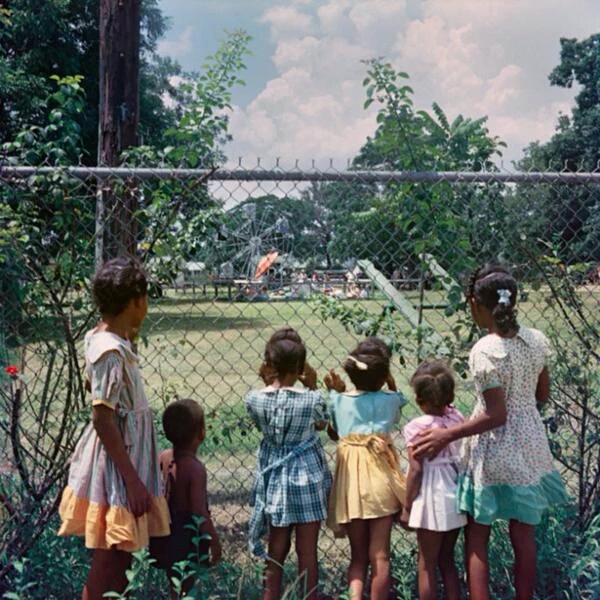 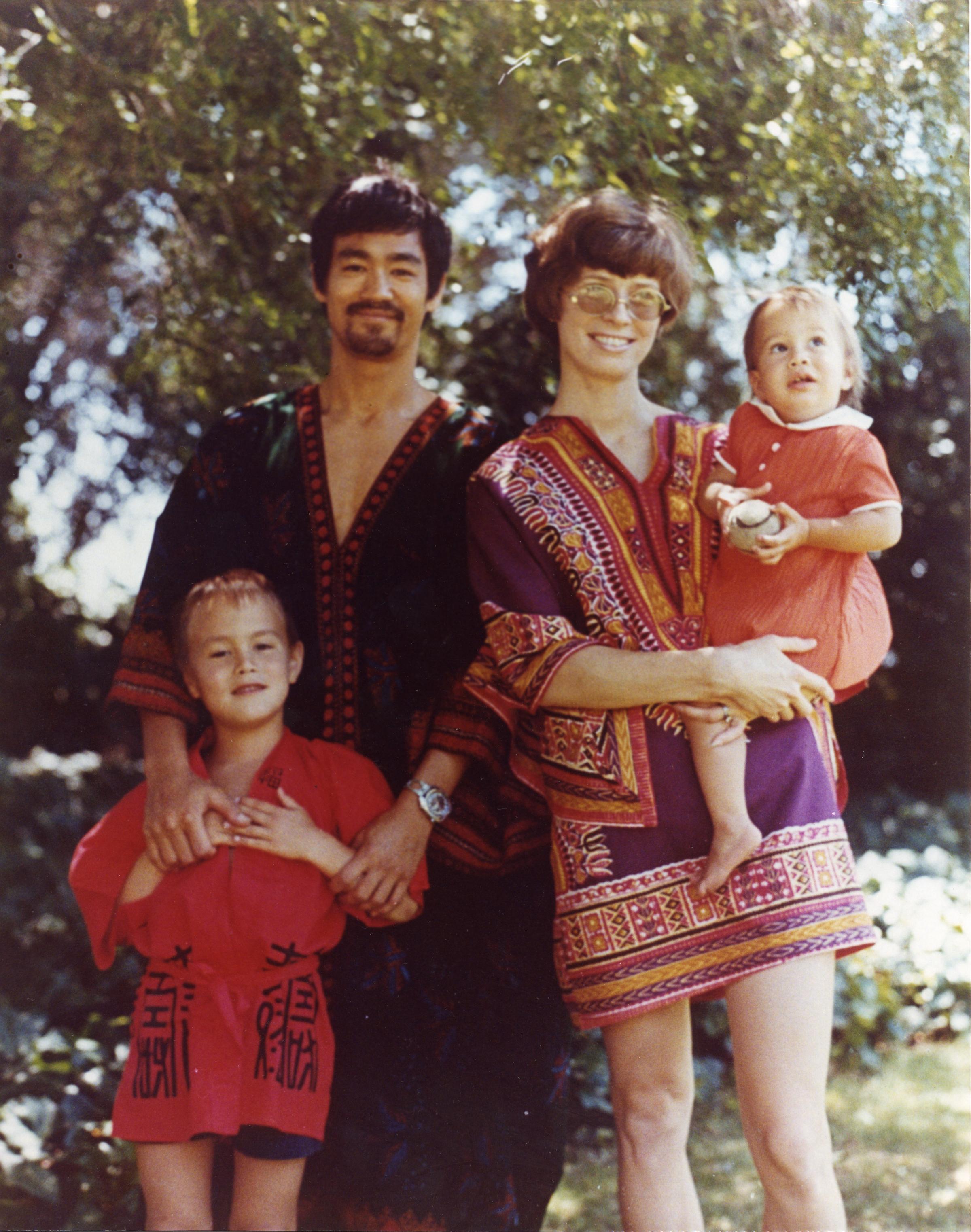 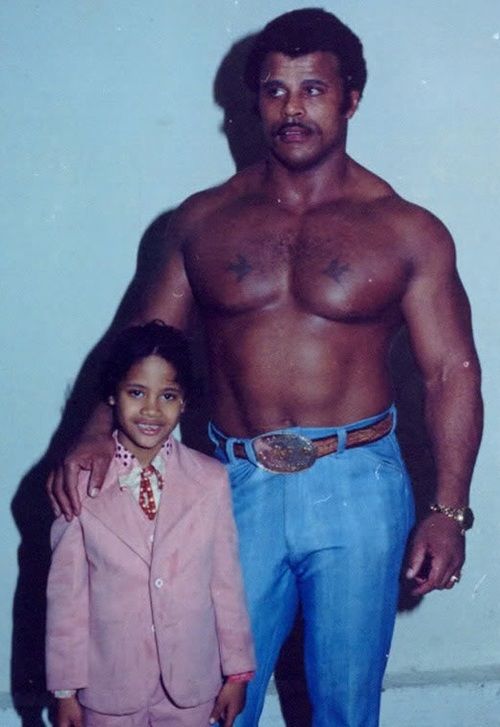 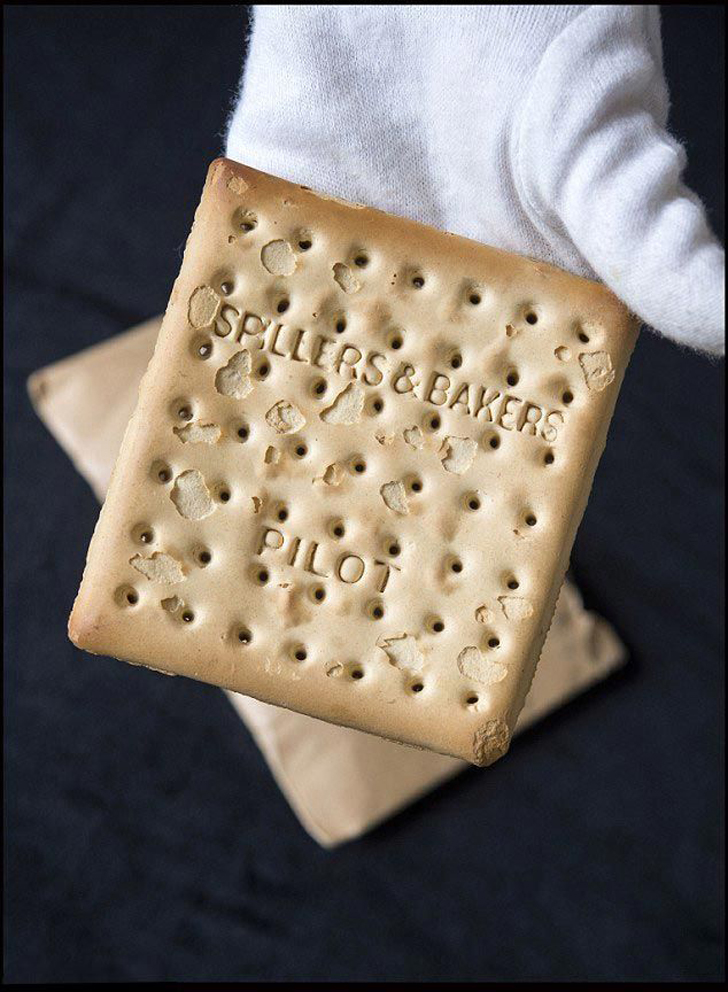 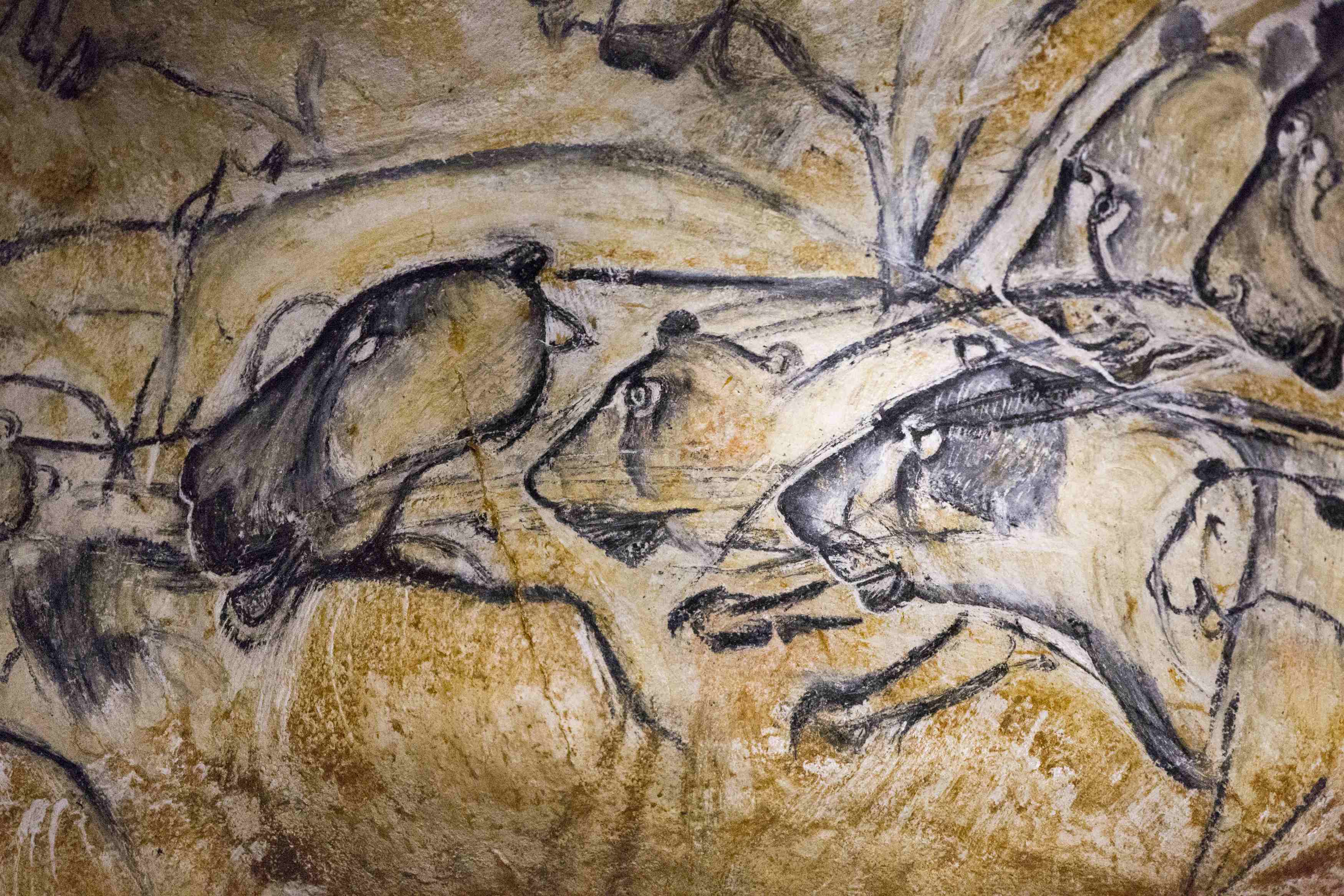 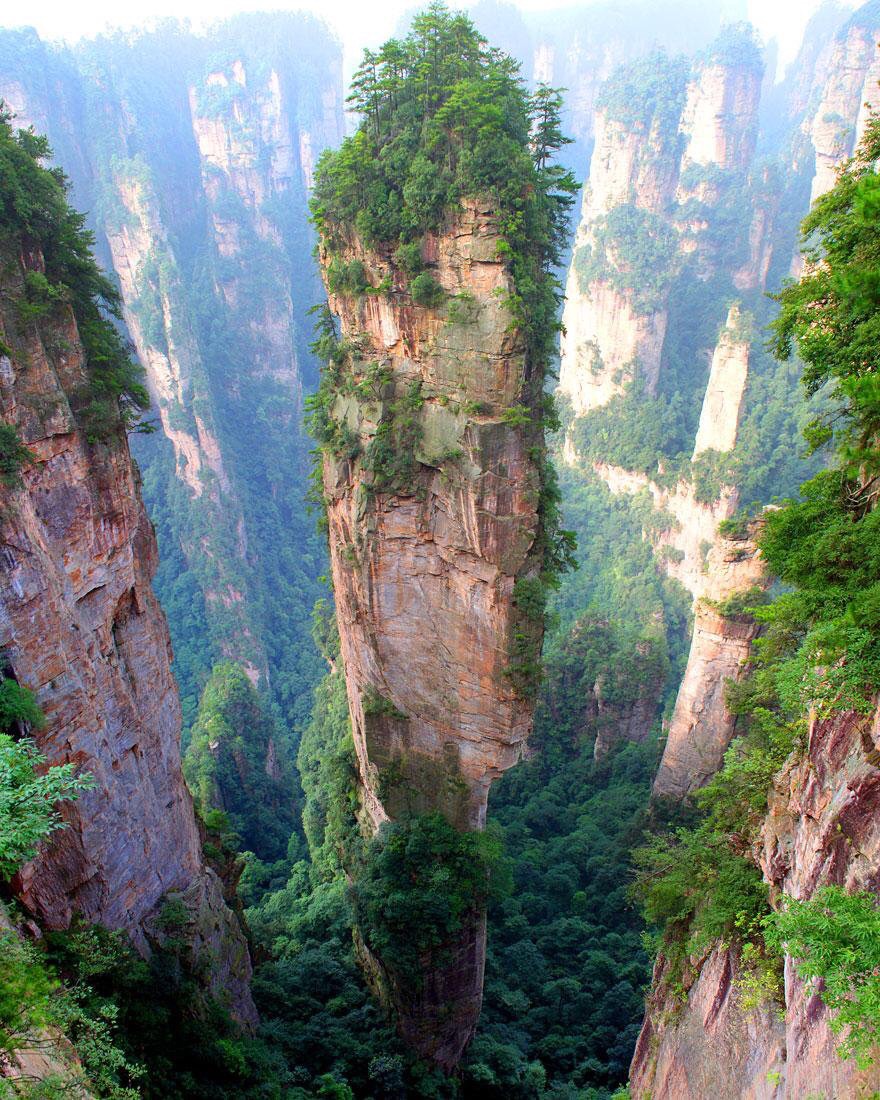 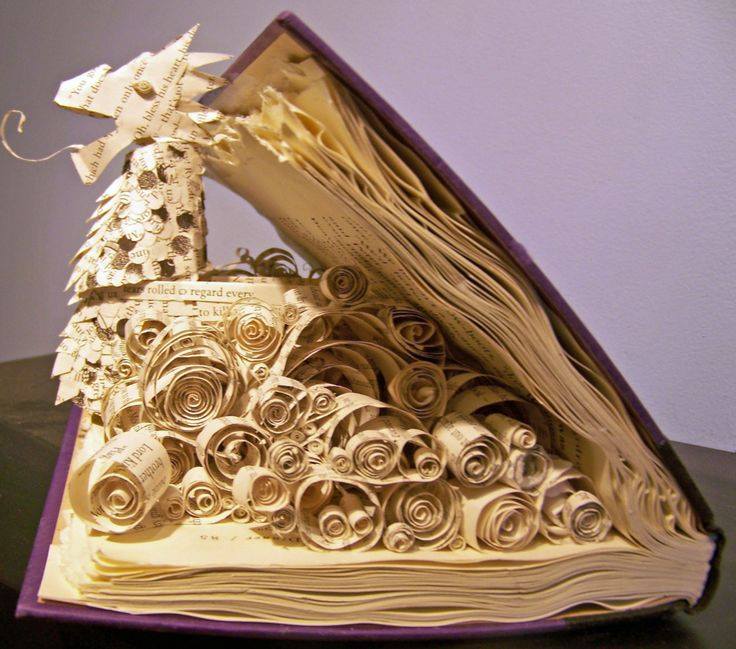 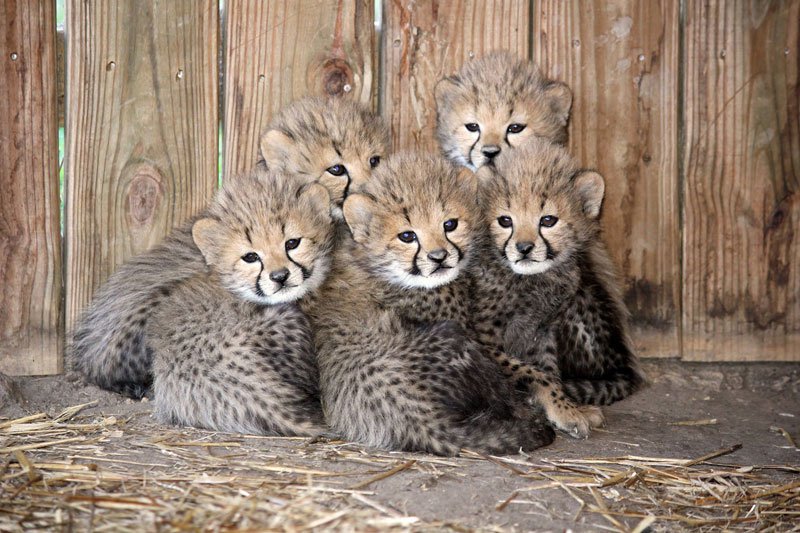 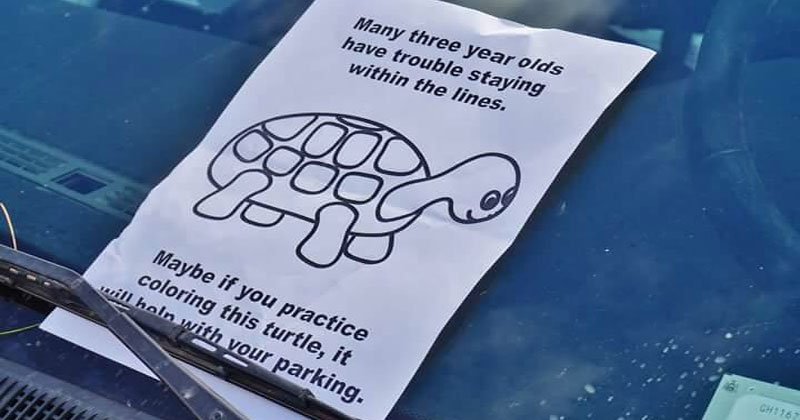 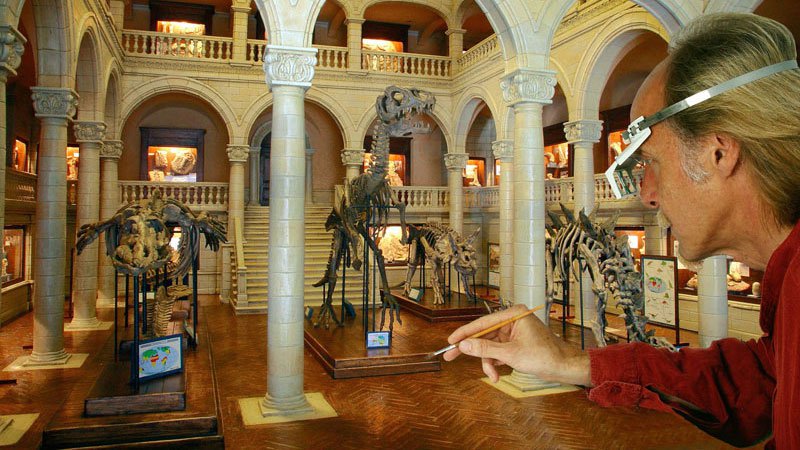 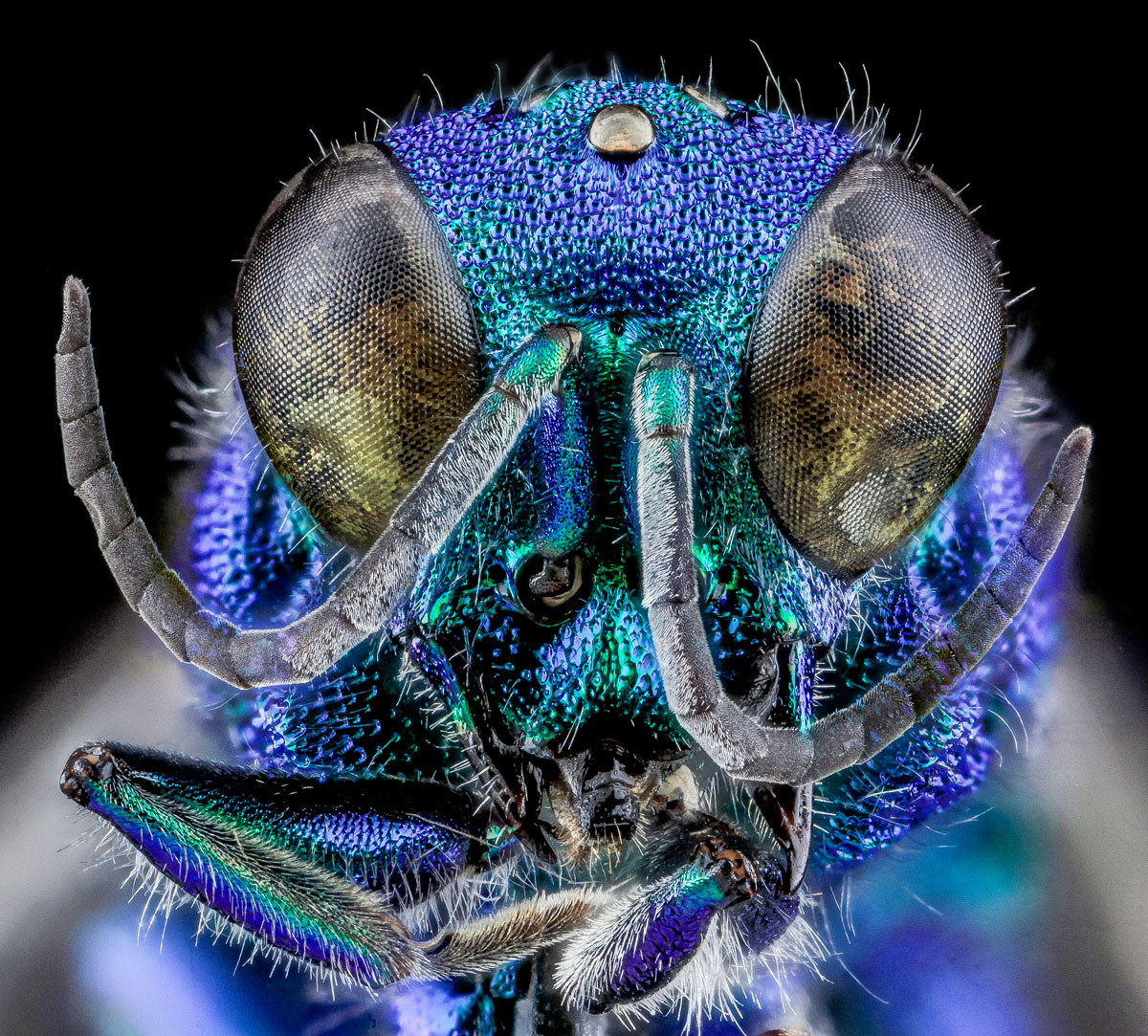 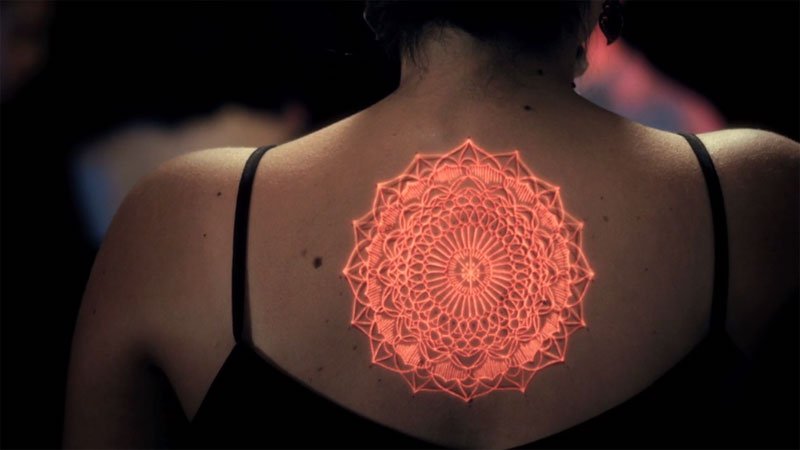 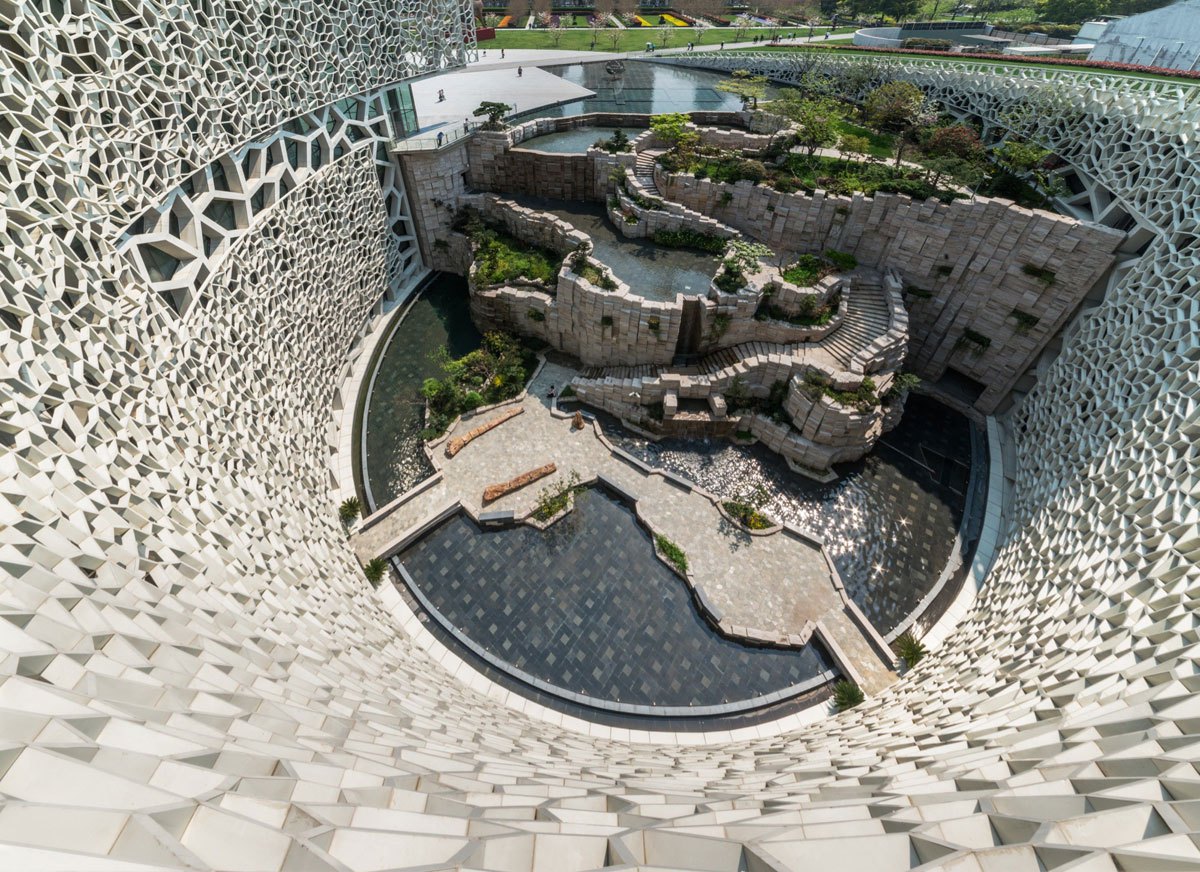 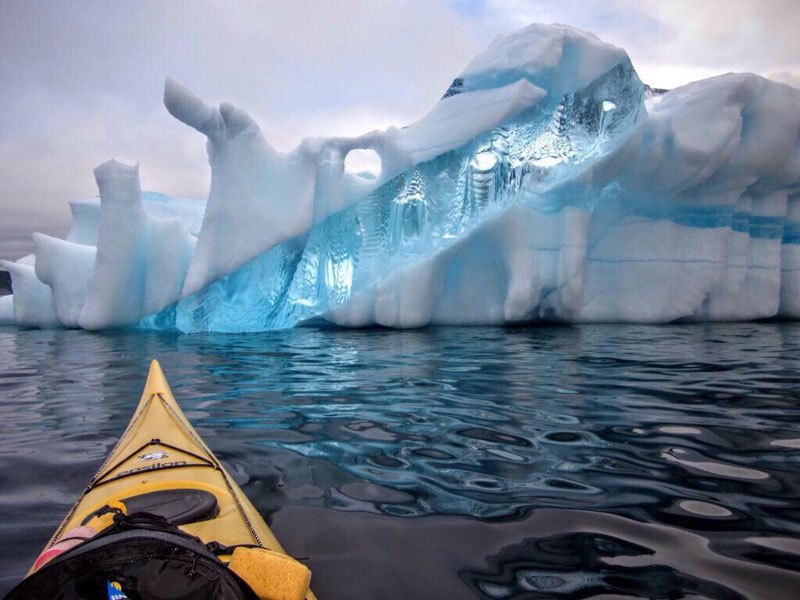 James Bond-Inspired CardSharp2 is Actually a Razor Sharp Knife in Disguise, Get One for $2.82 Shipped – Today Only