From afar, the DelFly Nimble may appear to be a giant fly, but it’s actually a quad-wing flying robot made by researchers at the Delft University of Technology in the Netherlands. Using this four wing setup, it controls three axes of flight, enabling the robot to go left or right by changing the way each one of its wings flap, just like a real insect. Continue reading for another video, two more pictures and additional information. 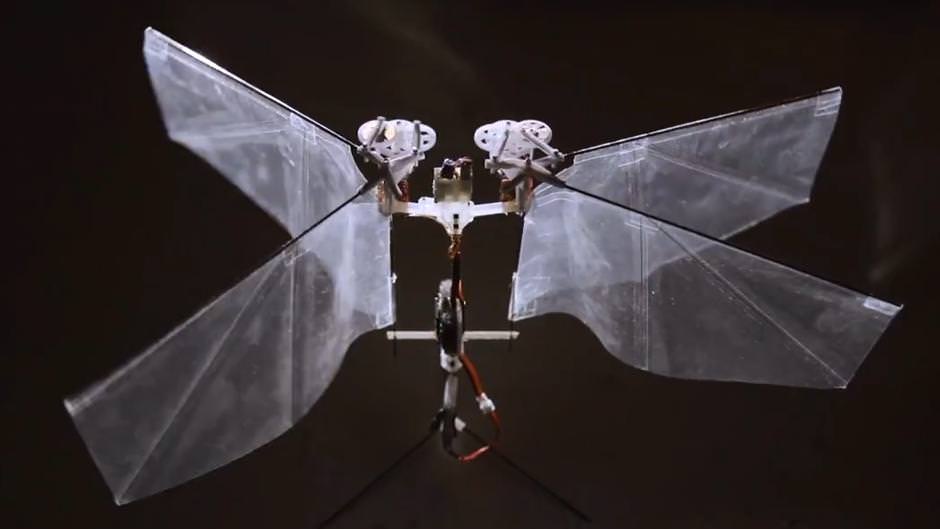 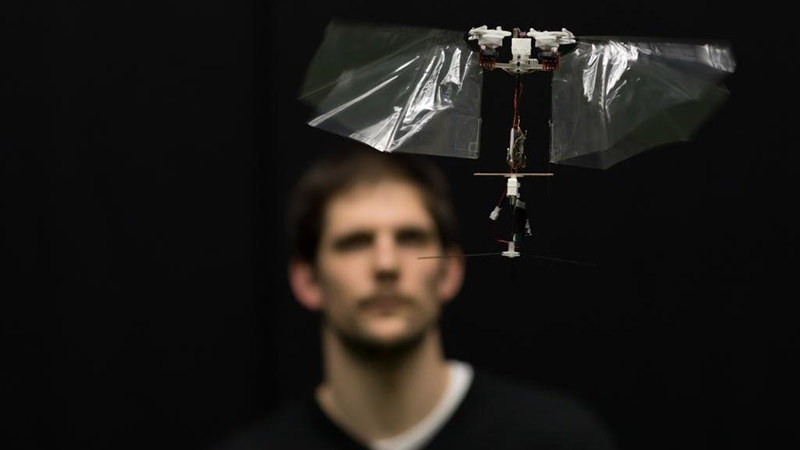 “The DelFly’s project page states that it is ‘ready for many real-world tasks,’ whatever that means. There is a purely scientific application for the DelFly that includes studying and replicating insect flight dynamics and high-agility maneuvers, like the ones that fruit flies use to evade predators or humans,” reports The Verge.

Volvo Vera is a Fully-Autonomous, Cab-less Truck Connected to the Cloud at All Times

This is Not a New Facelifted Honda / Acura NSX, Just a Strange Civic-Based Replica