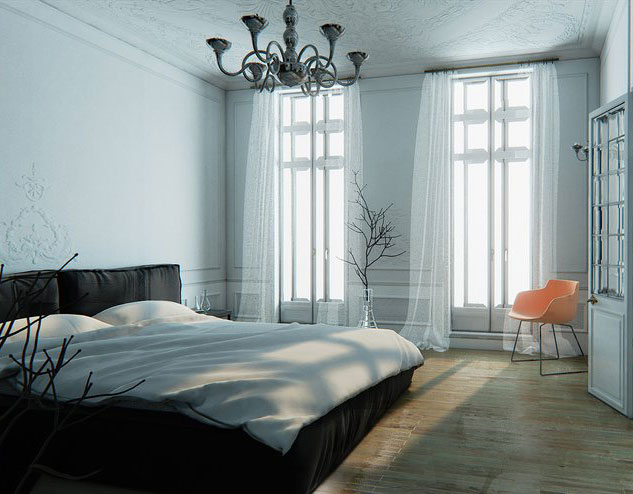 At first glance, this appears to be an image from an apartment listing, but it’s just “Unreal Paris,” a portfolio-builder from level designer Dereau Benoit. While this Unreal Engine 4 tech demo doesn’t use many particle effects and cityscapes, it does however manage to capture the reflection of sun off a kitchen counter as well as the shadows falling across the rough fabric of a couch. To accomplish this, Benoit sourced high-quality textures from elsewhere, and then used Unreal’s manifold lighting options to create the lifelike apartment. Continue reading for the video and more information

“It’s not the first well-made 3D environment, and rendering a room isn’t nearly as difficult as making, say, a human face. But it’s arguably better at showcasing the possibilities of Unreal 4 than Epic’s official releases. Those miniature action movies are a lot more fun to watch in a press conference, but their fantastical environments usually stay far away from things viewers would be able to contrast with reality, unless your reality has a lot of space warriors and lava demons,” reports The Verge.