If you can’t beat a game and have extreme carpentry skills, then why not recreate a real-life version of your favorite weapon from the series? These cool homemade video game weapons hail from the Portal, Mass Effect, and The Legend of Zelda series. Continue reading to see them all. 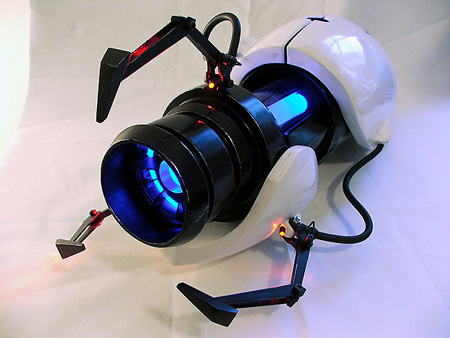 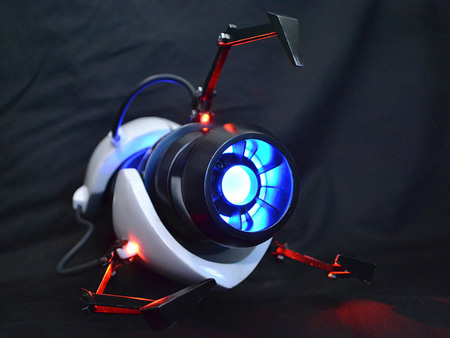 Gamer / artist Volpin is back at it again, and this time, he’s created a second real-life Portal gun for the Child’s Play charity, founded by Penny Arcade. In this revision, the “aim was to duplicate as many parts of the original Portal Gun as possible.” 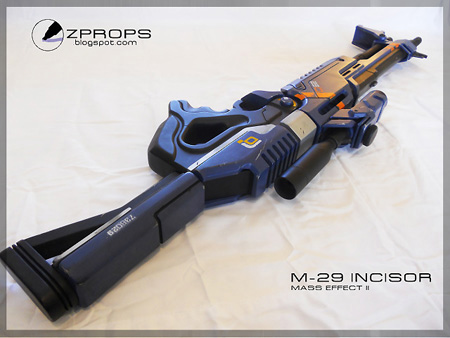 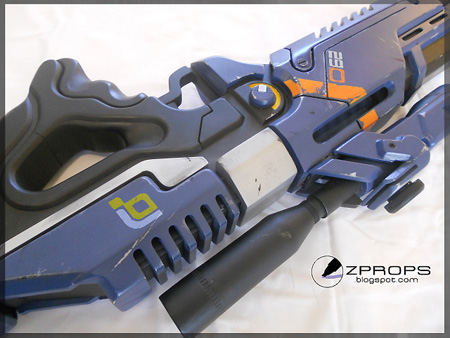 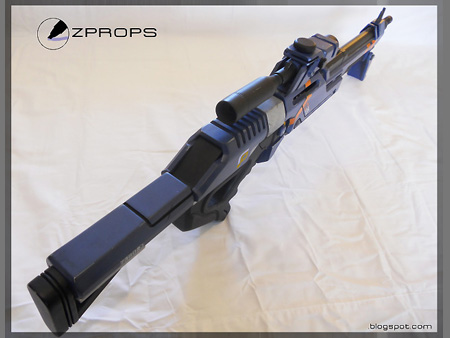 For those unfamiliar with Mass Effect and its weapons, the M-29 Incisor rifle is basically “designed to overload active defenses such as shields; firing three shots with each pull of the trigger, the Incisor’s burst is so fast that all three rounds will be in the target by the time the barrel has moved a millimeter, increasing its stopping power without sacrificing accuracy.” This beauty was designed by Zprops.

3. The Legend of Zelda Sword and Shield 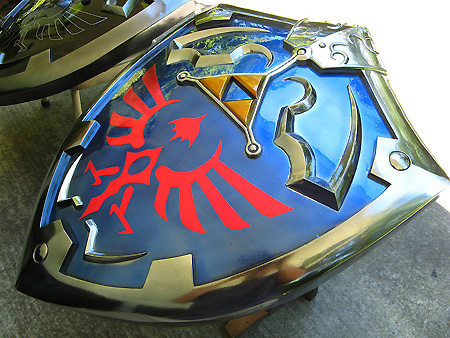 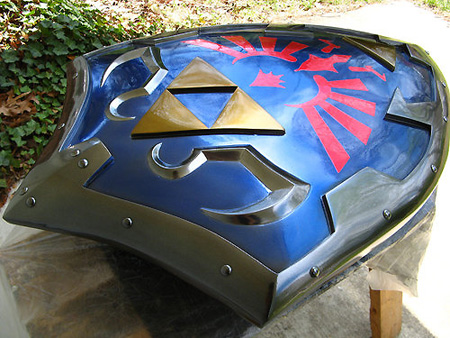 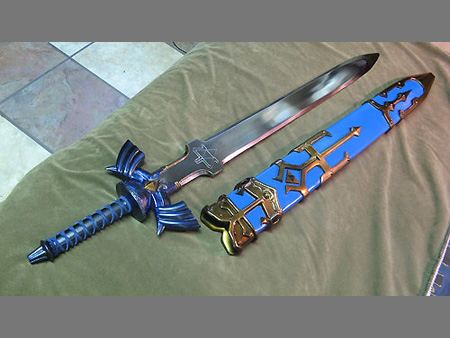 If nothing else, this fan-made (by Fiberglass Blades) The Legend of Zelda sword and shield set is fit for a real-life action movie based on the game. Plus, “it only looks heavy, thanks to a lavish helping of automotive paint that gives it that ‘steel’ appearance.” However, the sword was reinforced with aluminum and fiberglass rods.