There’s the Tesla Model S P85D and then the Toroidion, a megawatt hypercar that generates the equivalent of 1,341-horsepower. Similar to the technology found in Tesla Motors Model S, Toroidion’s rapid-swap, high-capacity battery technology is scalable, with drive coming from four electric motors, one of which sits at each wheel. Pasi Pennanen, Toroidion’s founder, is a Finnish industrial designer with more than two decades of experience building concepts and production models at Honda, Jaguar, Italian design house Zagato and more. Continue reading for a video, more pictures and additional information. 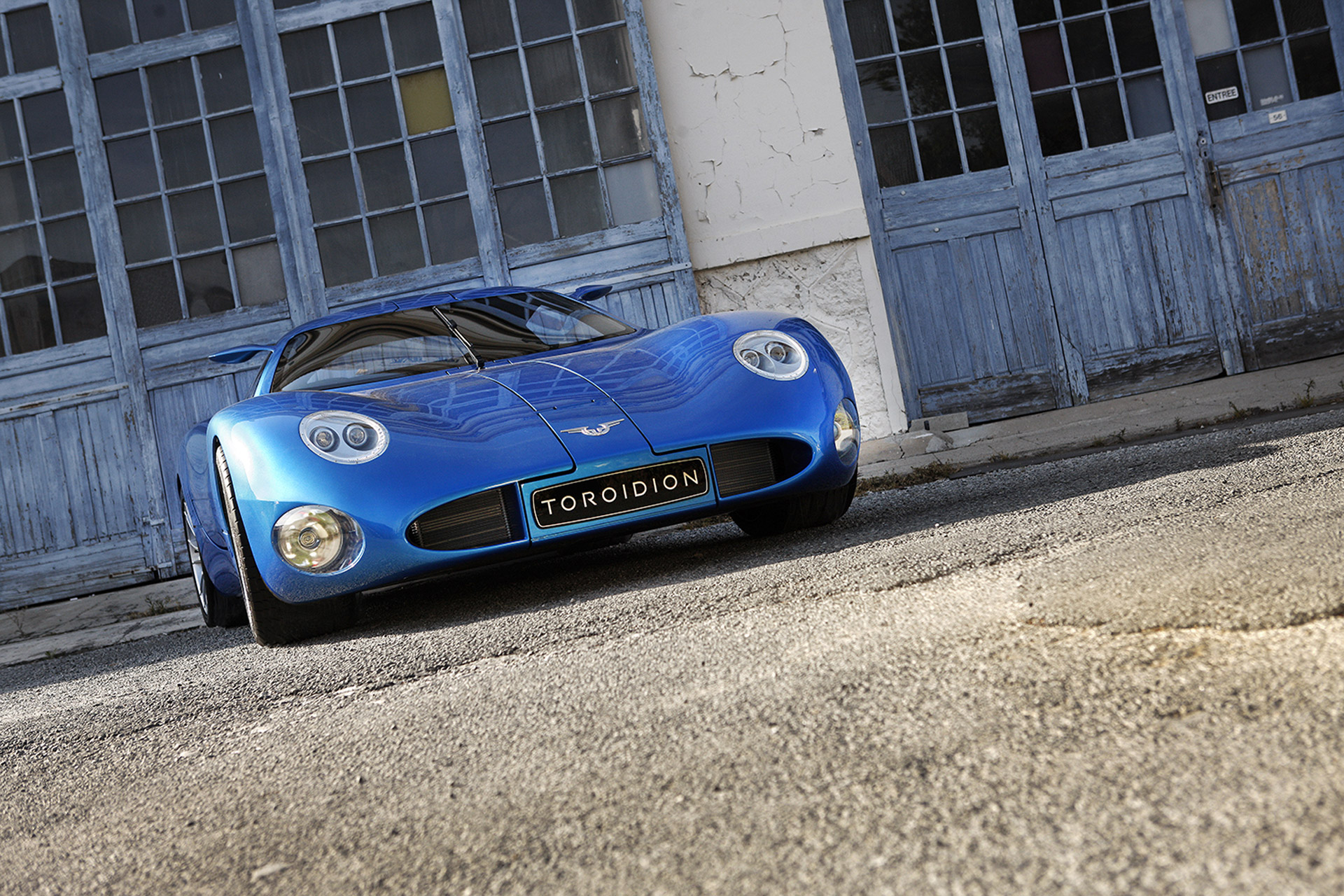 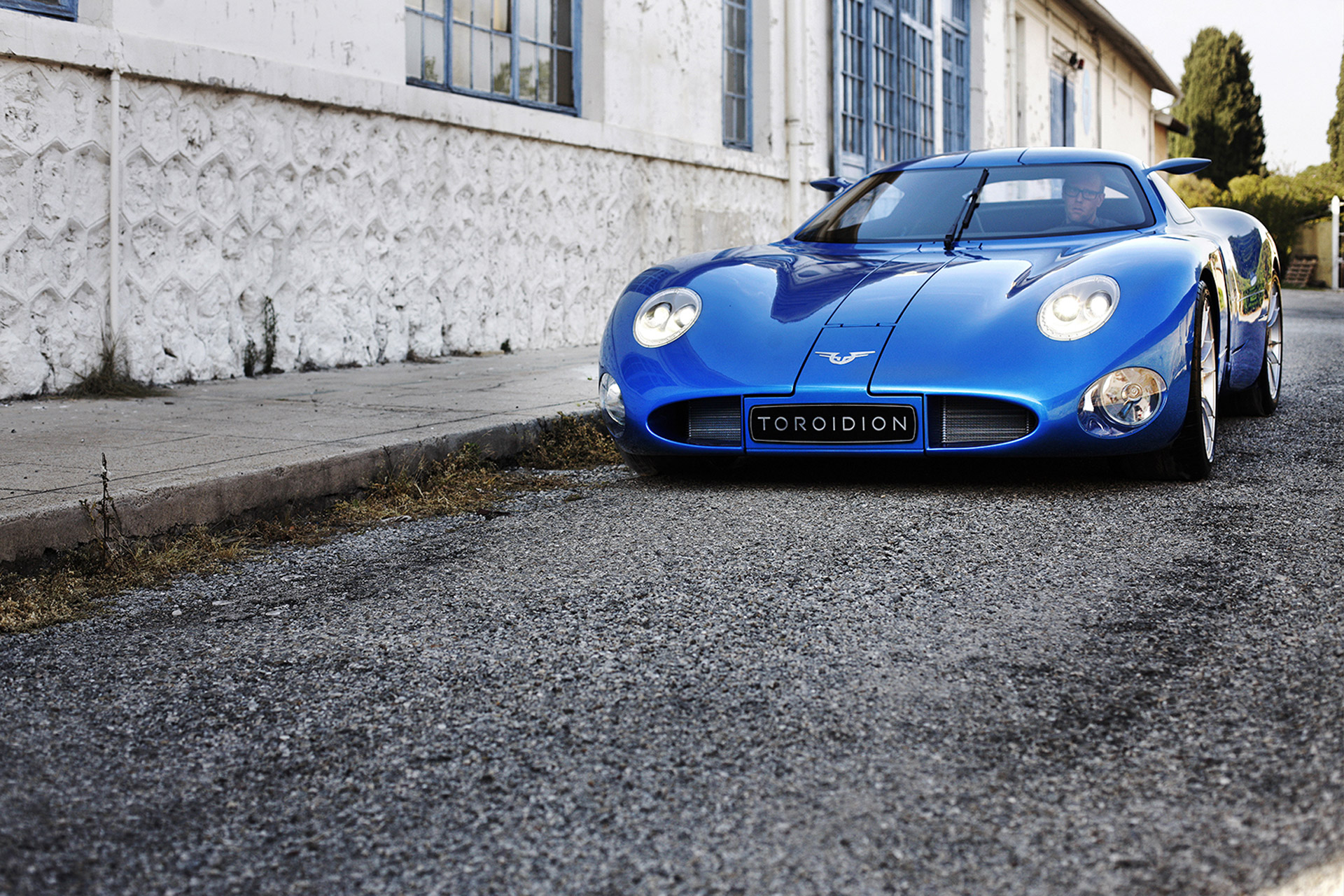 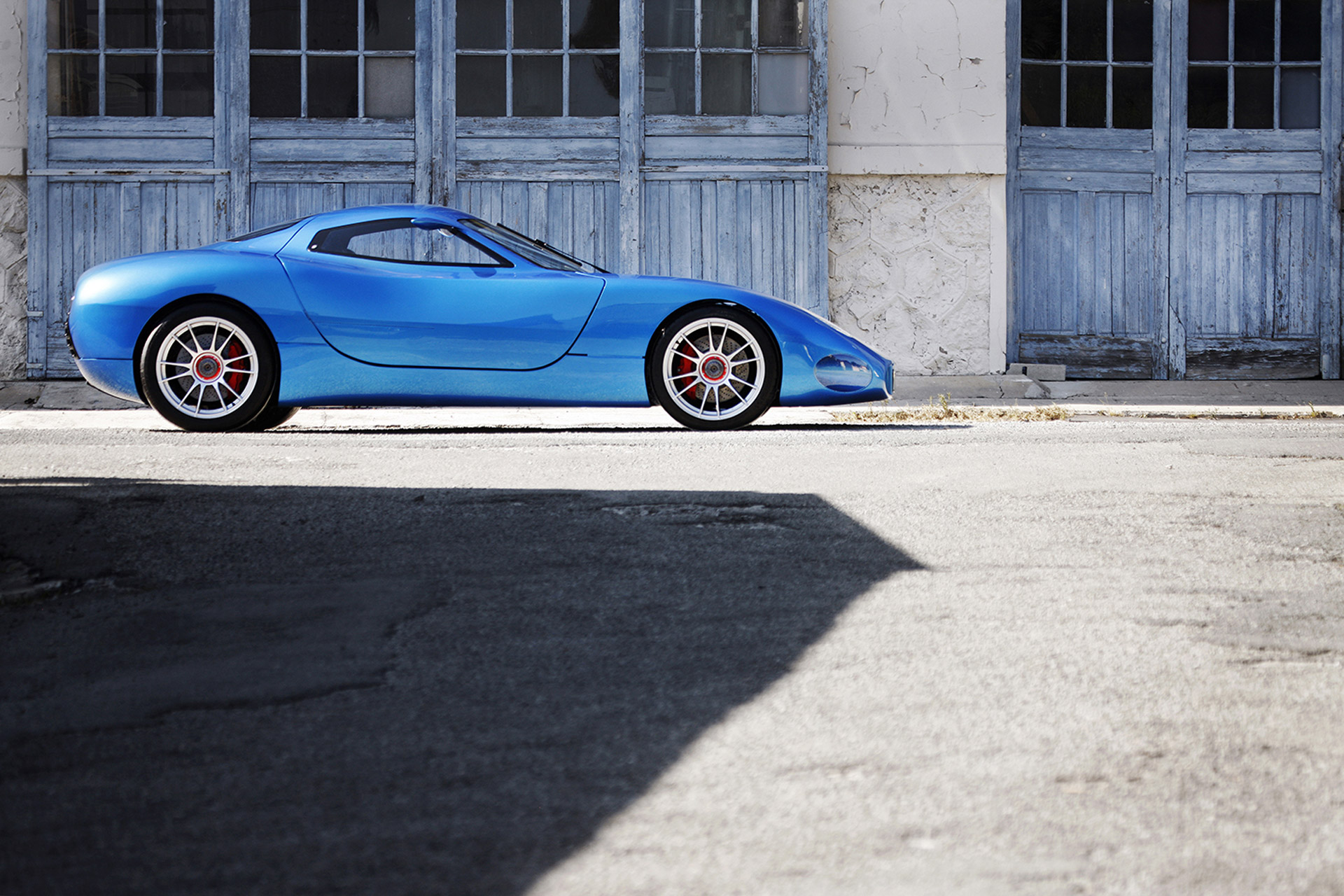 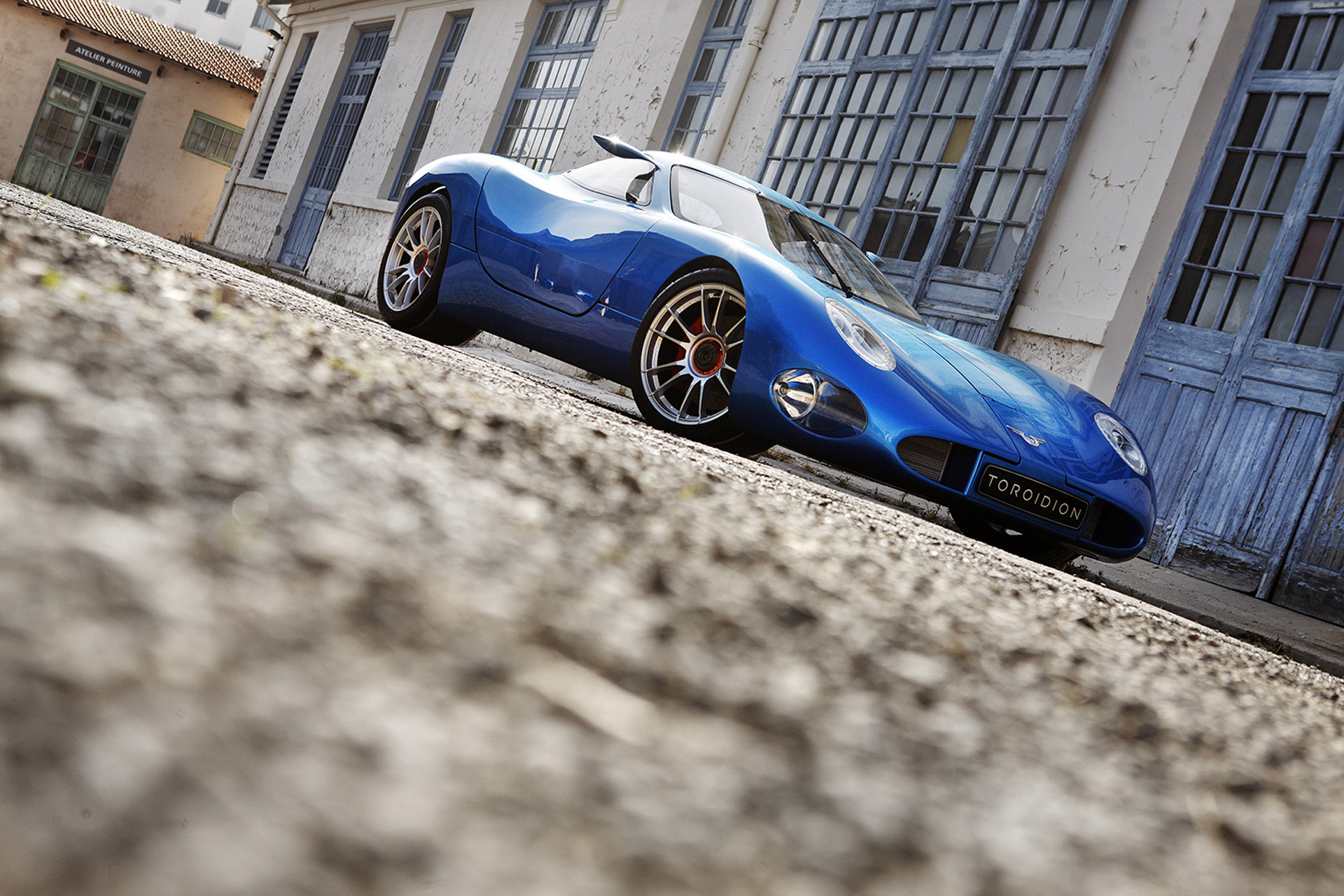 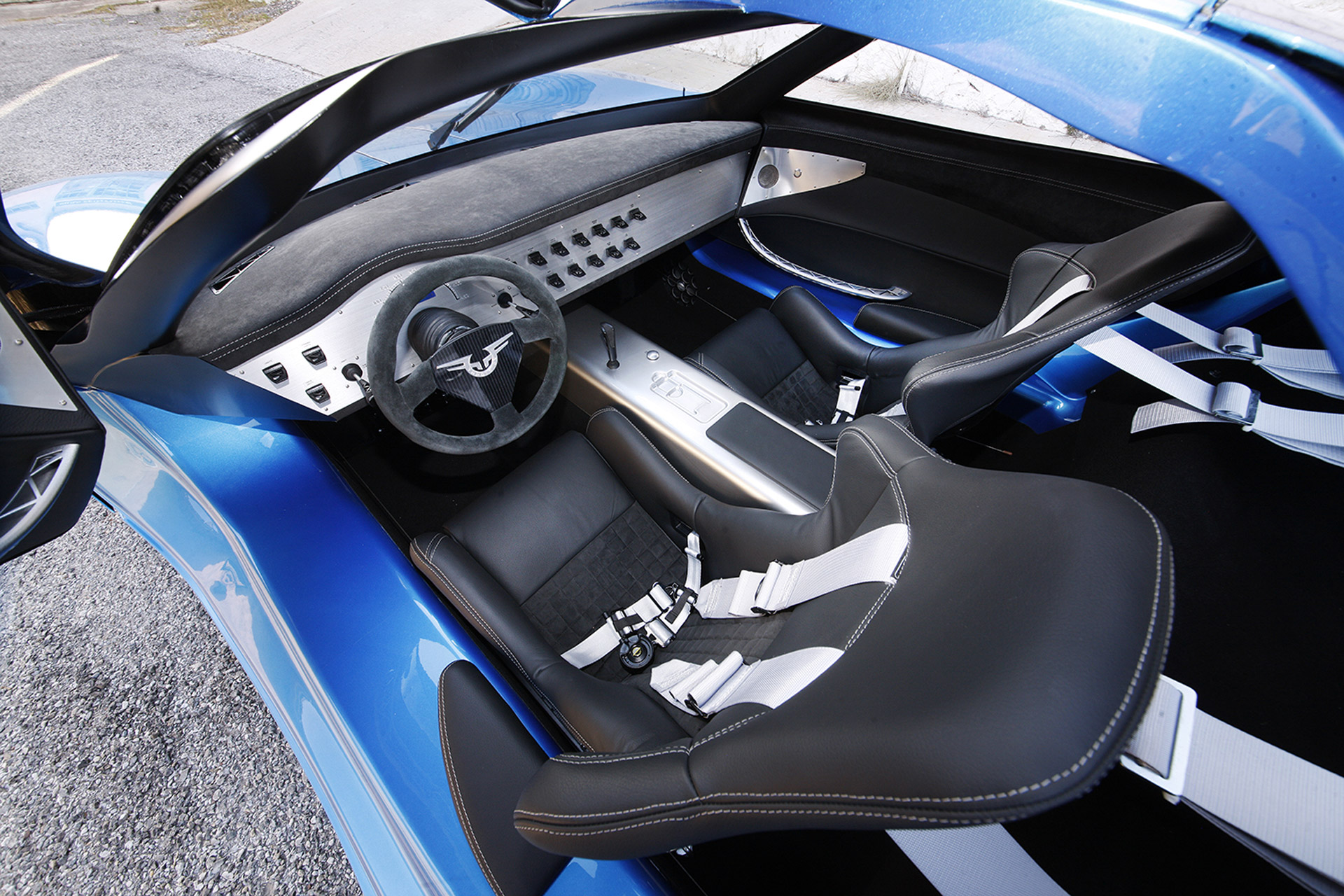 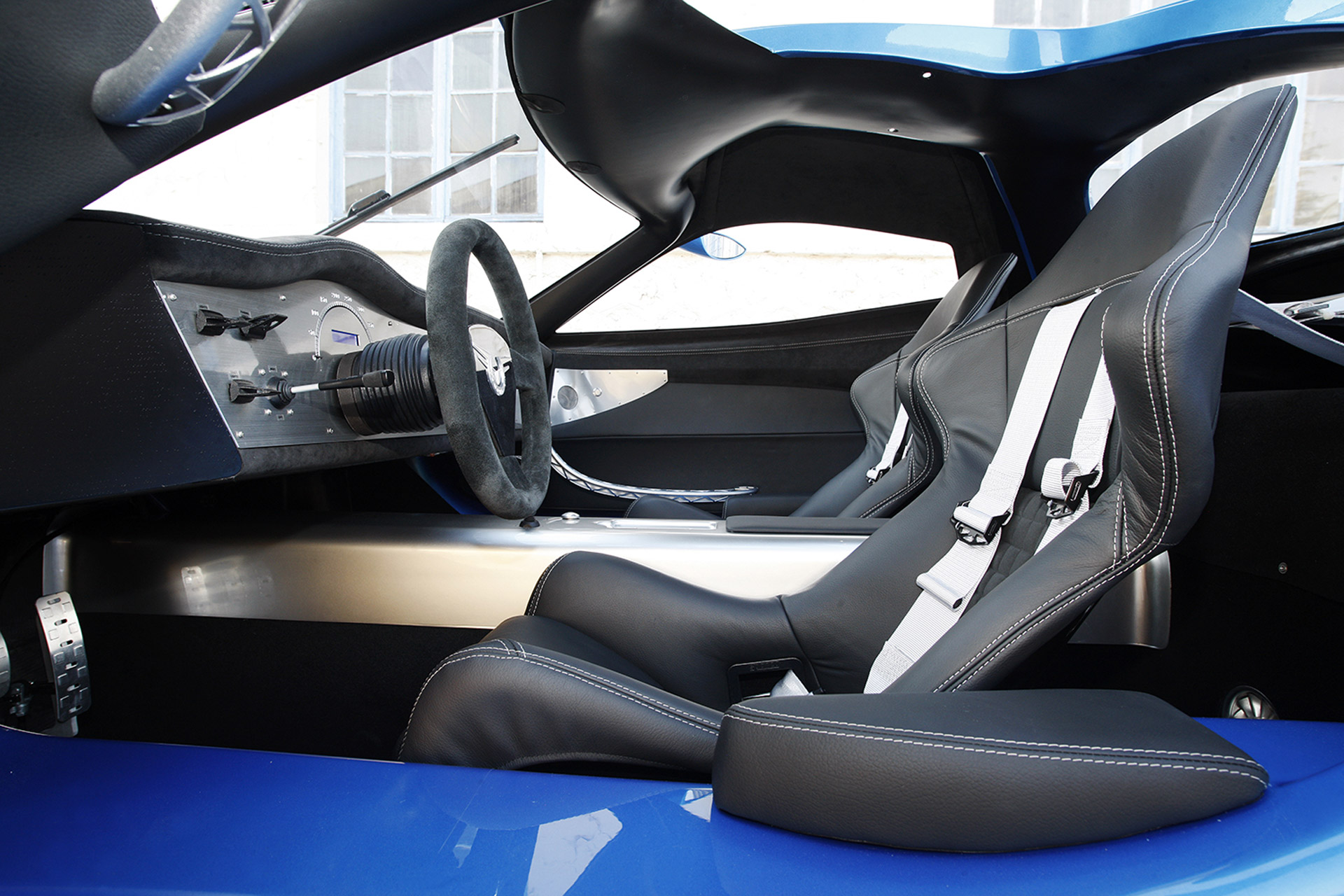 “Swedish supercar brand Koenigsegg already has two megawatt cars in its lineup, the One:1 and Regera. Unlike the pair of Koenigseggs, the Toroidion isn’t destined for production but is simply a proof of concept for an electric powertrain developed by an engineering firm also by the name of Toroidion. Founded in 2011 in the Finnish town of Raasepori, the company original’s goal was to develop an electric powertrain that would be competitive in endurance racing, namely the 24 Hours of Le Mans,” reports Motor Authority.