A factory-built Ultima Evolution with the base 350hp V8 set you back $98,000, but if you’re willing to (and have the skills) to build it yourself from a kit, the price drops way down. It capable of hitting 60mph in a mere 2.3-seconds, 0-100mph in 4.9 seconds, 0-150mph in 8.9 seconds, and packs 1,020 horsepower with the top engine. The 2-door supercar weighs in at just 2,094-pounds, giving it one of the best power-to-weight ratios on the market. Continue reading for more pictures and information. 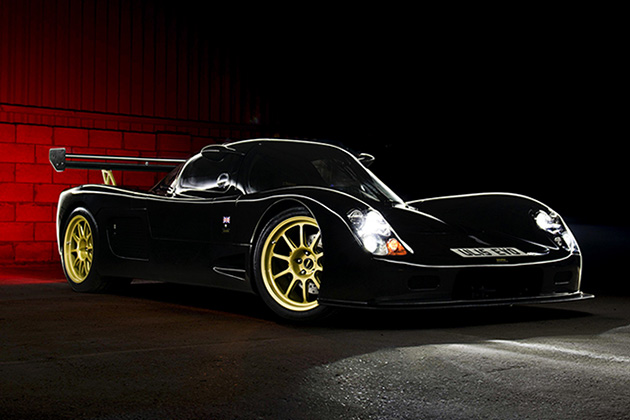 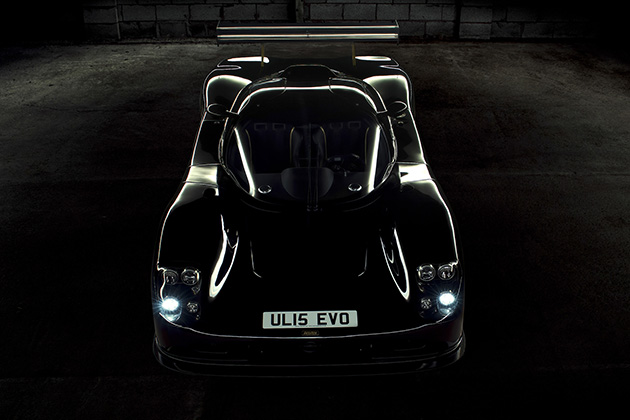 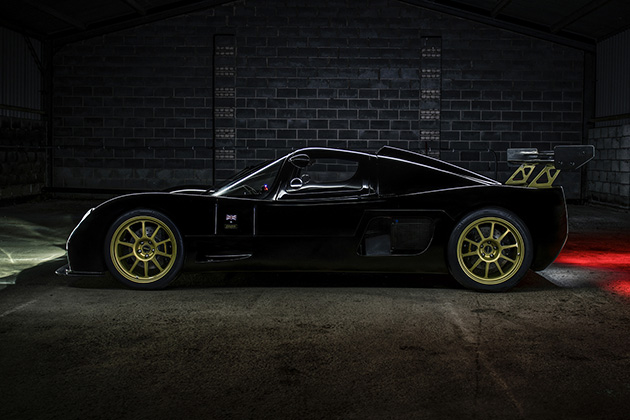 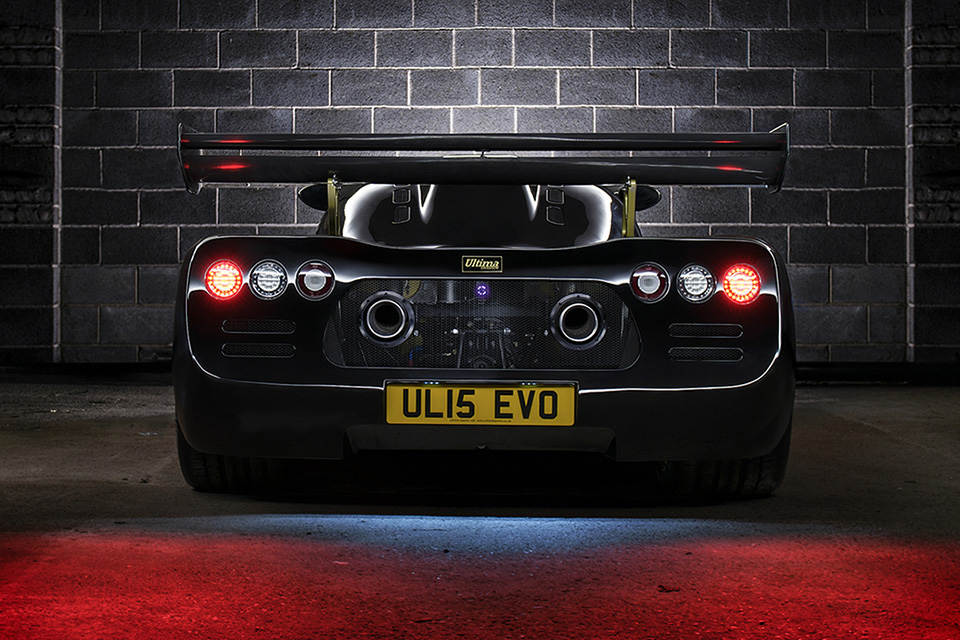 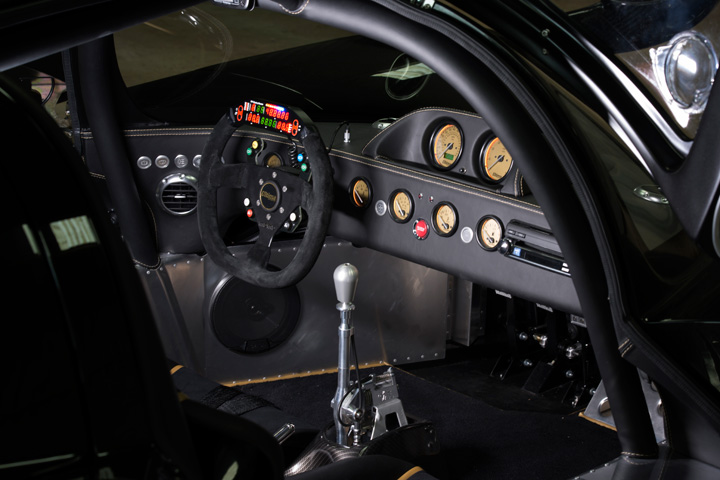 “Have those figures sunk in yet? Us neither. As its name suggests, the ‘Evolution’ is the latest advancement of Ultima’s race-bred stock, based on the skeleton of the GTR coupe and Can-Am convertible it replaces. But don’t call it a second coming, Ultima says everything has been either tightened, tweaked, revised, or swapped out. One thing that remains defiantly constant is its big displacement American power,” reports Yahoo News.

Fingertip-Sized SanDisk microSDXC Card Holds 128GB, Can Be Picked Up for Under $170 Shipped

1969 Holden Hurricane Concept was Far Ahead of Its Time, These 5 Images and Video Show Why