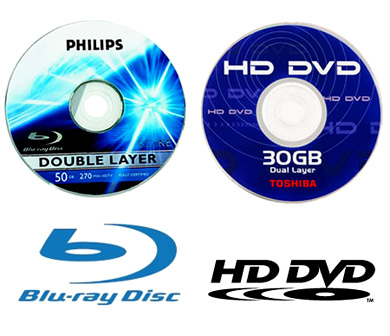 Adam Frucci recently made an appearance on G4TV’s Attack of the Show to discuss the Blu-ray vs. HD-DVD war and consumer response. Video after the jump.

Wayde Robson of Gizmo Cafe may not know whether Blu-ray or HD DVD is better, but he does think that Blu-ray wasn’t made with the consumer in mind. Wayde goes on a rant, claiming Sony lured in more support from the studios because they made their format more studio-friendly in terms of DRM and content protection