The VOYO VBook V3 Ultrabook is the Windows 10 laptop and tablet hybrid you’ve been waiting for, all for $227. Featuring a 13.3″ 1080p IPS touchscreen display, an Intel Cherry Trail Z8300 1.44-GHz (up to 1.84-GHz) quad-core processor, 4GB of RAM, 64GB of ROM, dual cameras, Bluetooth 4.0 connectivity, HDMI-out, and more. This is the perfect device for work, school, streaming media, and even some light gaming. Product page. Continue reading for our full review. 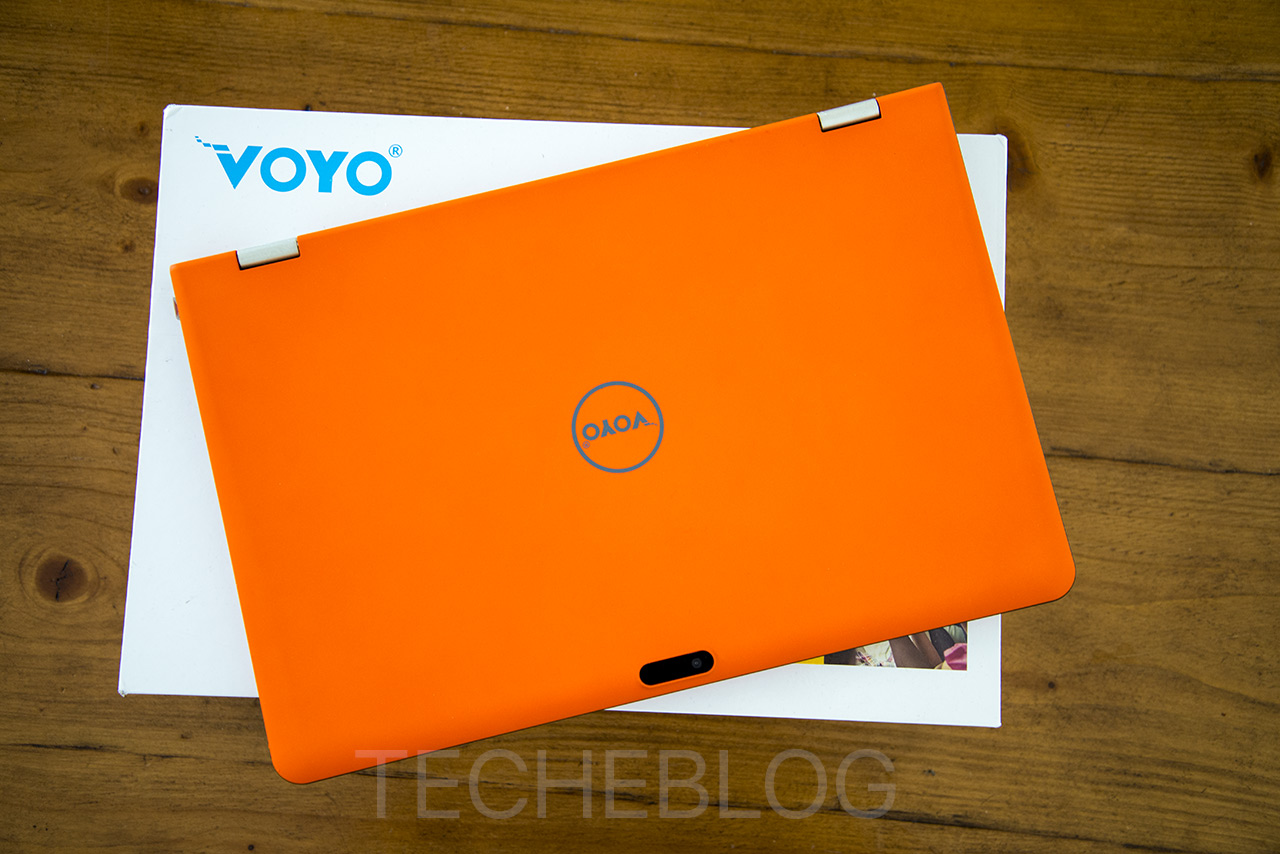 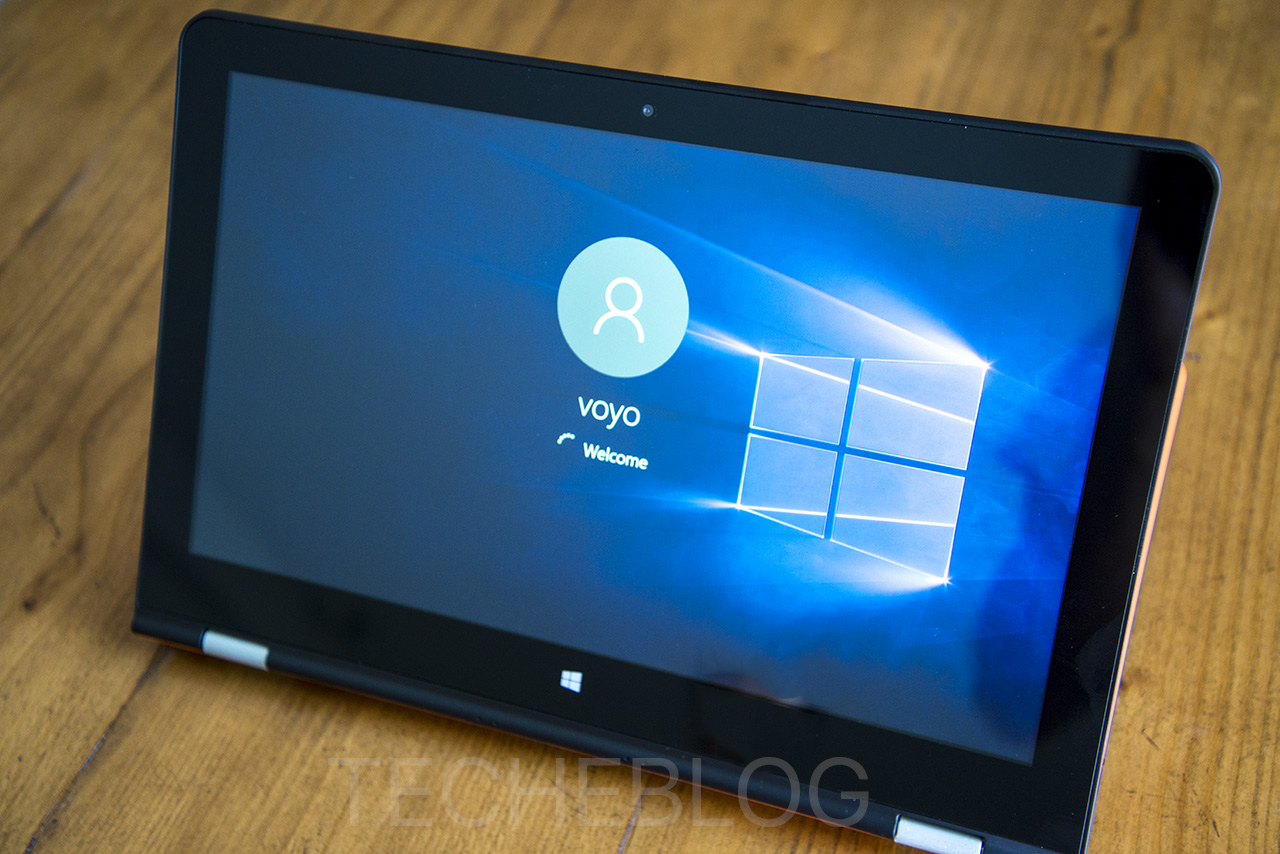 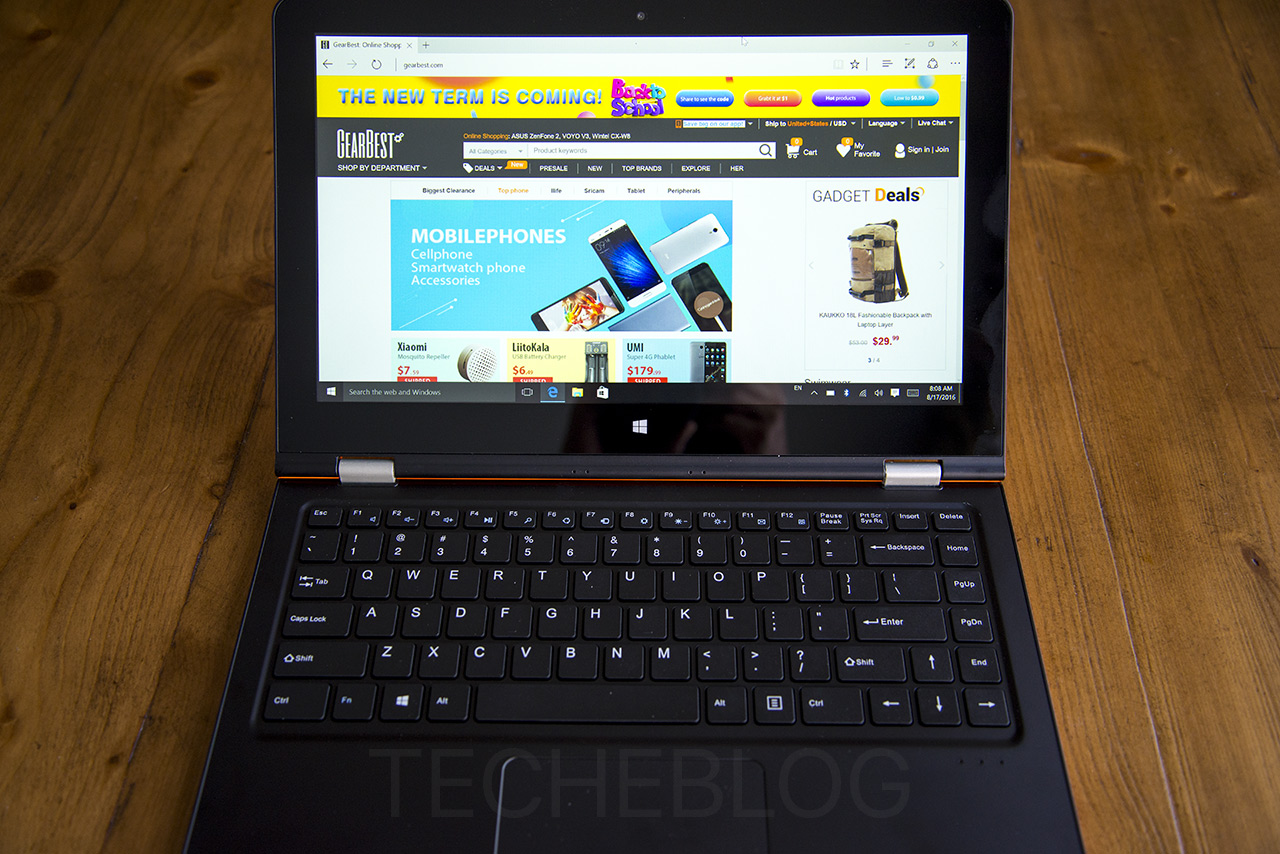 The VOYO VBook V3 may not be the lightest in its class, but the 360° rotary design, and functionality, more than make up for any heft. Inside the box, you get a metal stylus pen, instruction manual, AC power cord, and the device itself. Now we’ve reviewed other ultrabooks in the past that claim extreme battery life, but we’ll start this review off by saying yes, it definitely lives up to the 8-hour continuous usage claim – mixed web browsing, gaming and running productivity apps – thanks to a 10,000mAh battery. Once you boot the V3, you’re greeted with a brilliant display that rivals those found on higher-end laptops and tablets, without any glare. After booting into Windows 10 and setting up Wi-Fi, we browsed around looking for any bloatware, which thankfully, there was none. Next, we booted up as many programs as possible simultaneously just to see how much the Z8300 CPU and RAM could handle. No lag was present, or at least until you tried playing graphics intensive games while streaming internet videos. 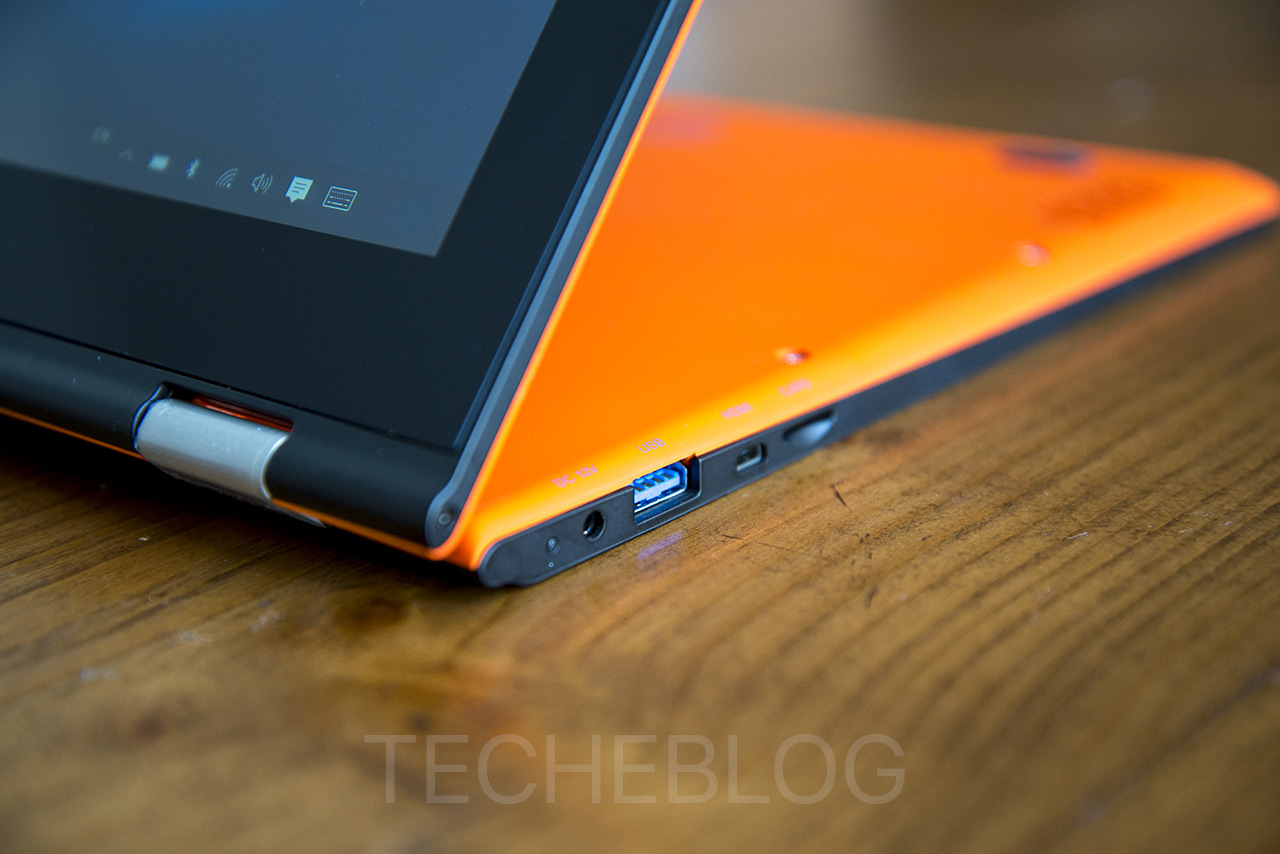 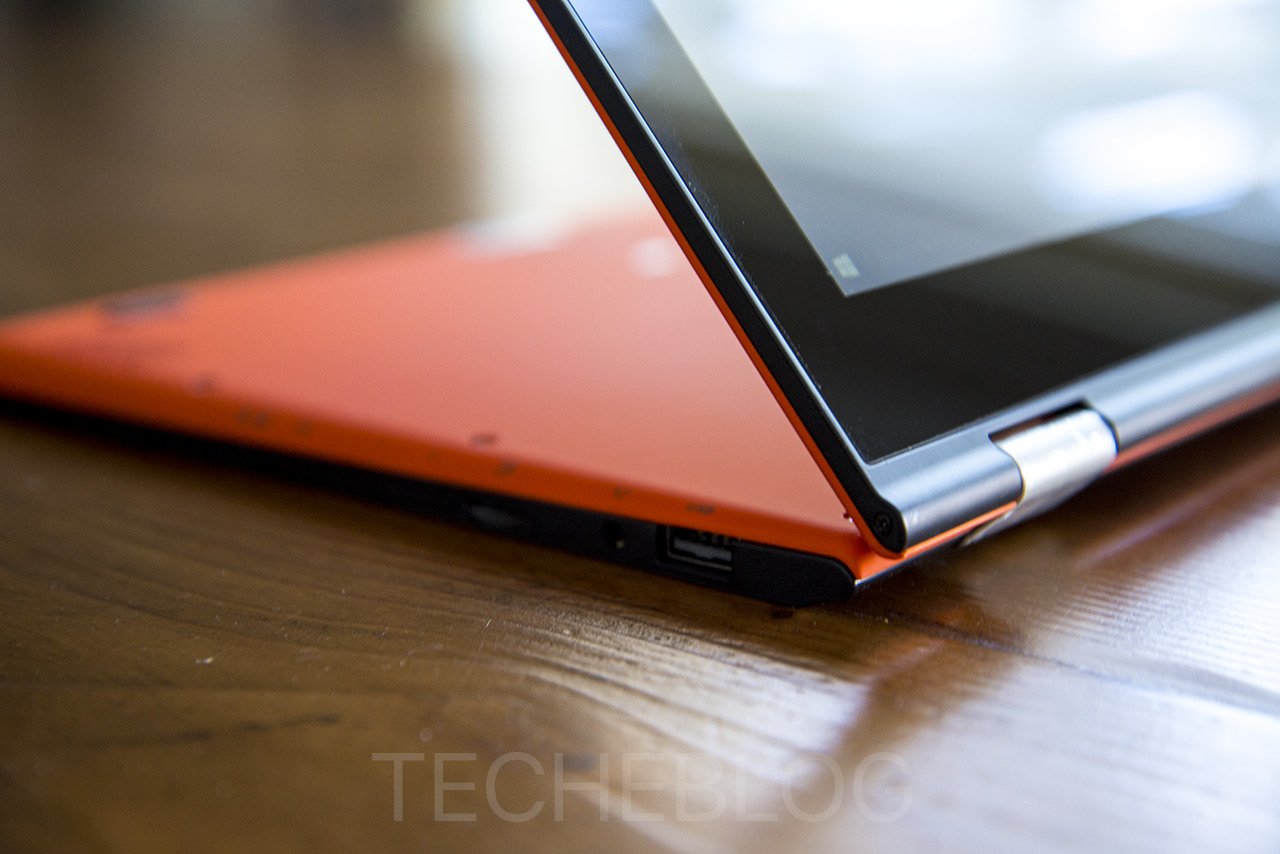 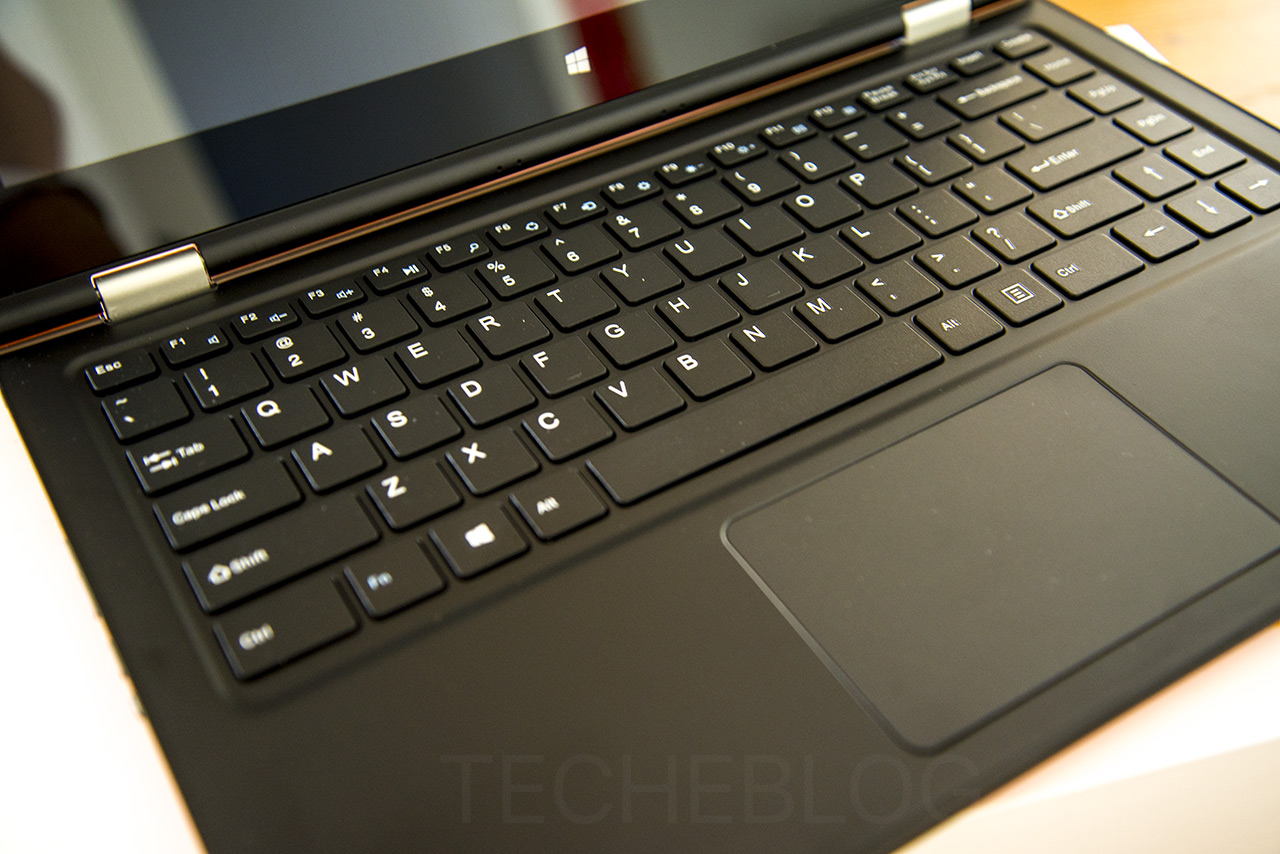 As for ports, it boasts a USB 3.0 slot, TF card (128GB maximum) expansion, microHDMI, and a 3.5mm headphone jack – everything you need to get up and running immediately out of the box. The 360° rotary hinge worked flawlessly, and did not feel loose, even during quick transitions from laptop to tablet. Windows Touch support is definitely a plus, especially with the included stylus pen, and while we didn’t get a chance to draw anything, it’s safe to say that the touch points register perfectly. 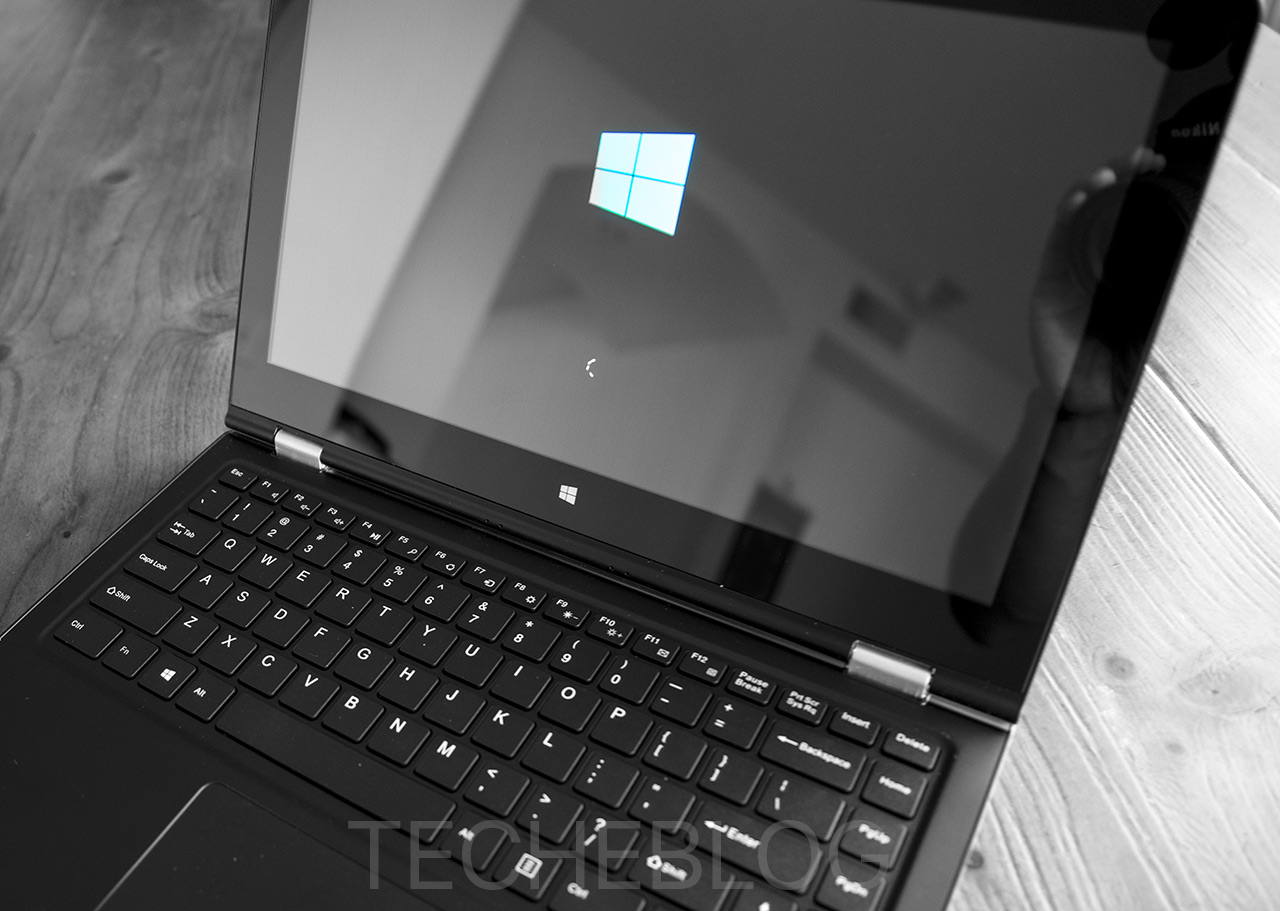 The VOYO VBook V3 is perfect for anyone that just requires a mobile device running a full operating system with absolutely no compromise on display, computing power and speed. You’ll be hard pressed to find any ultrabook with these specs at a lower price point, complete with an Intel quad-core processor and 1920 x 1080 pixel FHD 10-point capacitive IPS screen. Get one here now.

Why Use a Normal Bridge to Connect Two Buildings, When You Have a Glass-Bottomed SkyPool