During her time on The X-Files, Gillian Anderson won numerous awards for her portrayal of Special Agent Scully, including an Emmy Award for Outstanding Lead Actress in a Drama Series. She is also the first actress to win an Emmy, a Golden Globe and a SAG Award in the same year. Anderson’s character on X-Files initiated a phenomenon referred to as “The Scully Effect”; as the medical doctor and the FBI Special Agent inspired many young women to pursue careers in science, medicine and law enforcement, and as a result brought a perceptible increase in the number of women in those fields. Now seeing a banana in her nose on the set of X-Files is definitely something out of the ordinary. Continue reading for more rarely seen celebrity pictures. Click here for a few bonus images. 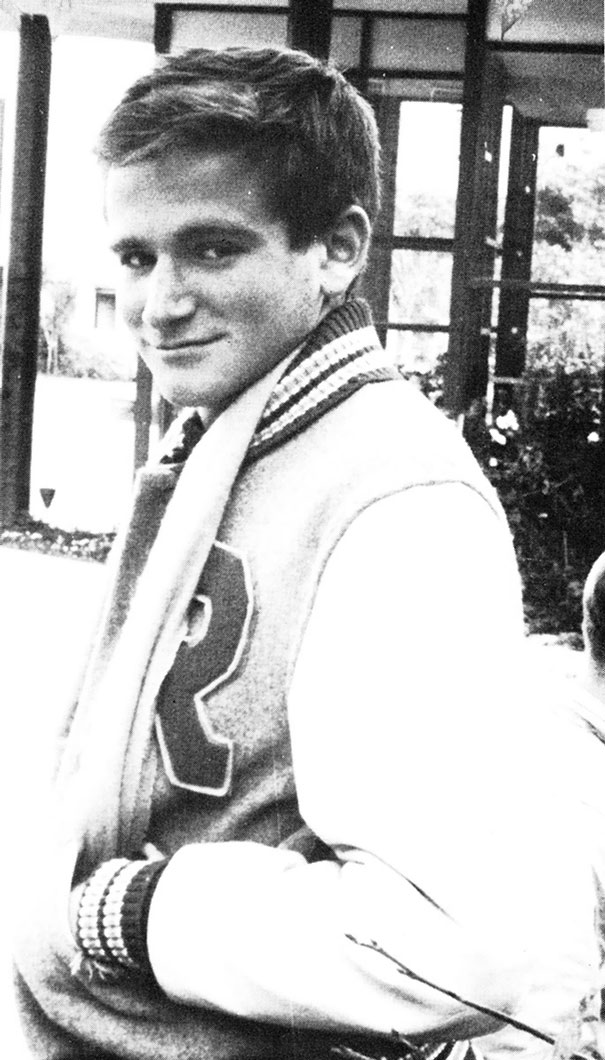 9. Kurt Cobain Showing A Kitten To His Daughter Frances c.1993 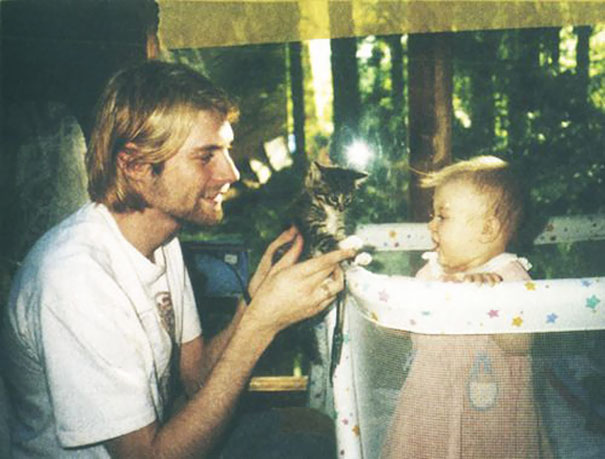 8. Young Barack Obama At The Beach With His Grandfather 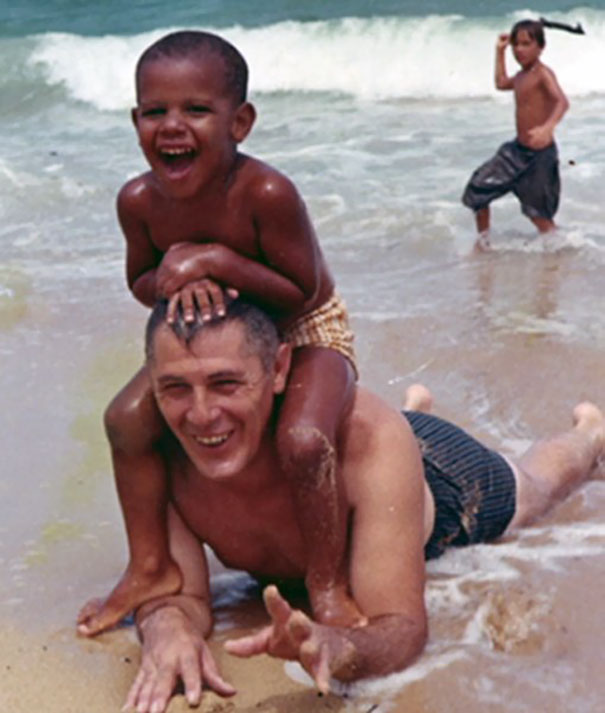 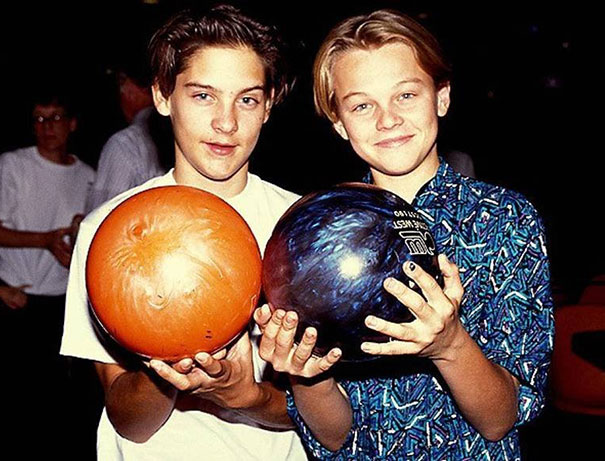 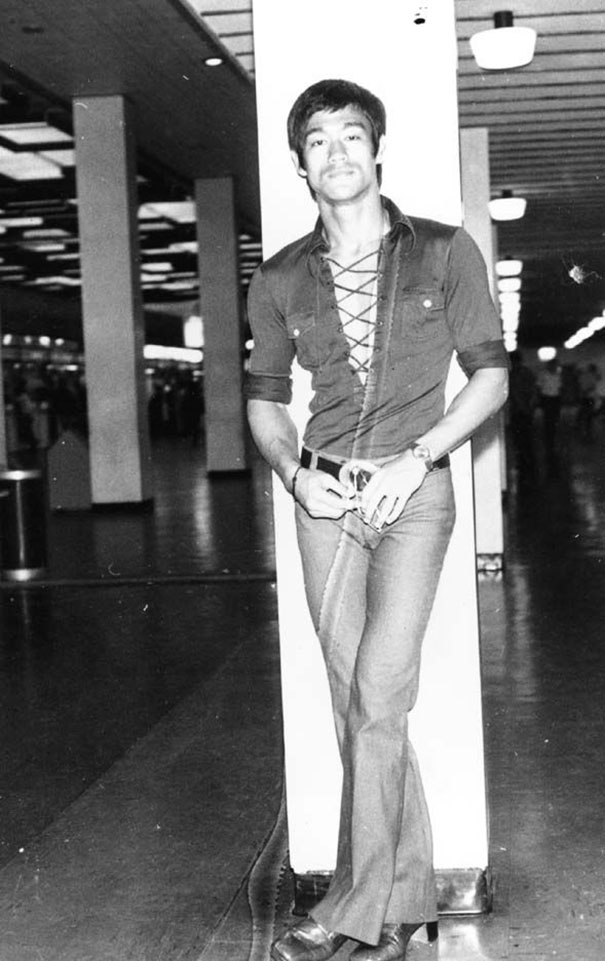 5. Drew Barrymore Gifting Princess Diana An E.T. Doll While Robert Macnaughton And Steven Spielberg Look On At The London Premiere Of E.T. 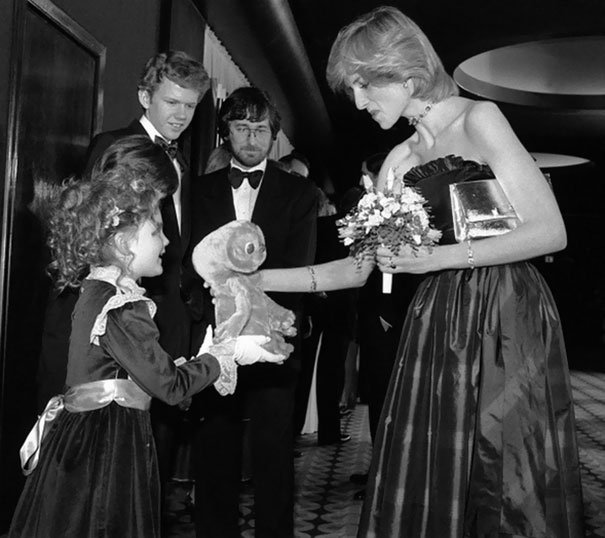 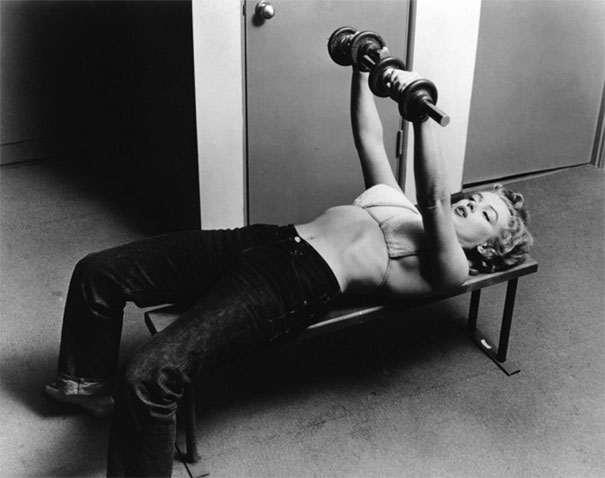 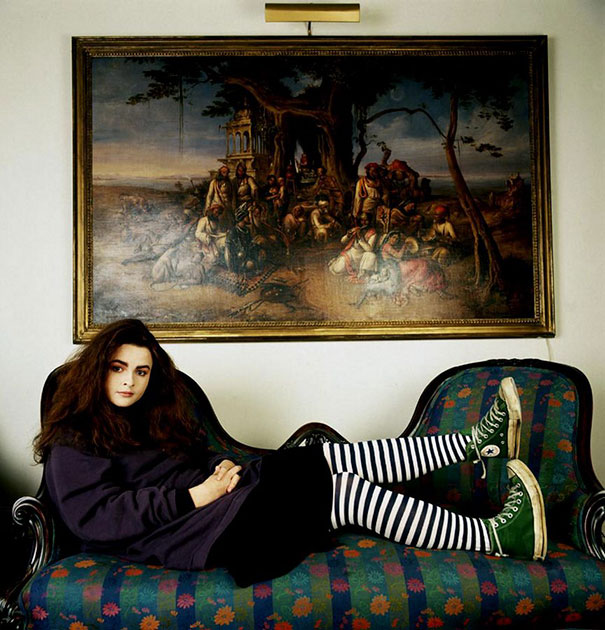 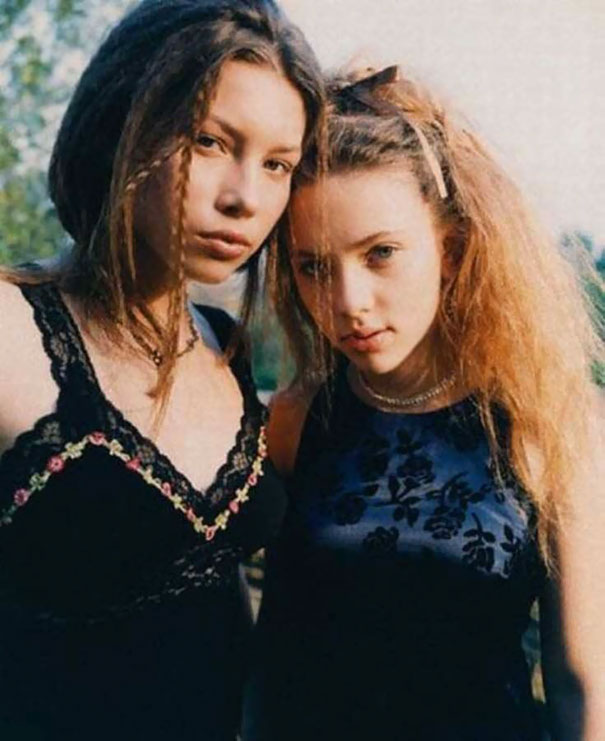