Auto enthusiasts know that the next-generation Tesla Roadster is coming sooner than later, but Ben Sullins, owner of the YouTube channel “Teslanomics”, has already won a Founder’s Edition. How? Participants in the company’s referral program were notified about the vehicle when they unlocked a new Secret Level in their Tesla app back in July. “You’ve unlocked the first secret level. Refer 5 more friends for the ability to purchase a Founder’s Series next gen Roadster at a 10% discount. Unlock new levels with every 5 referrals for an additional 2% off per referral and amazing adventures that money can’t buy,” according to the in-app message. Continue reading for more pictures and information. 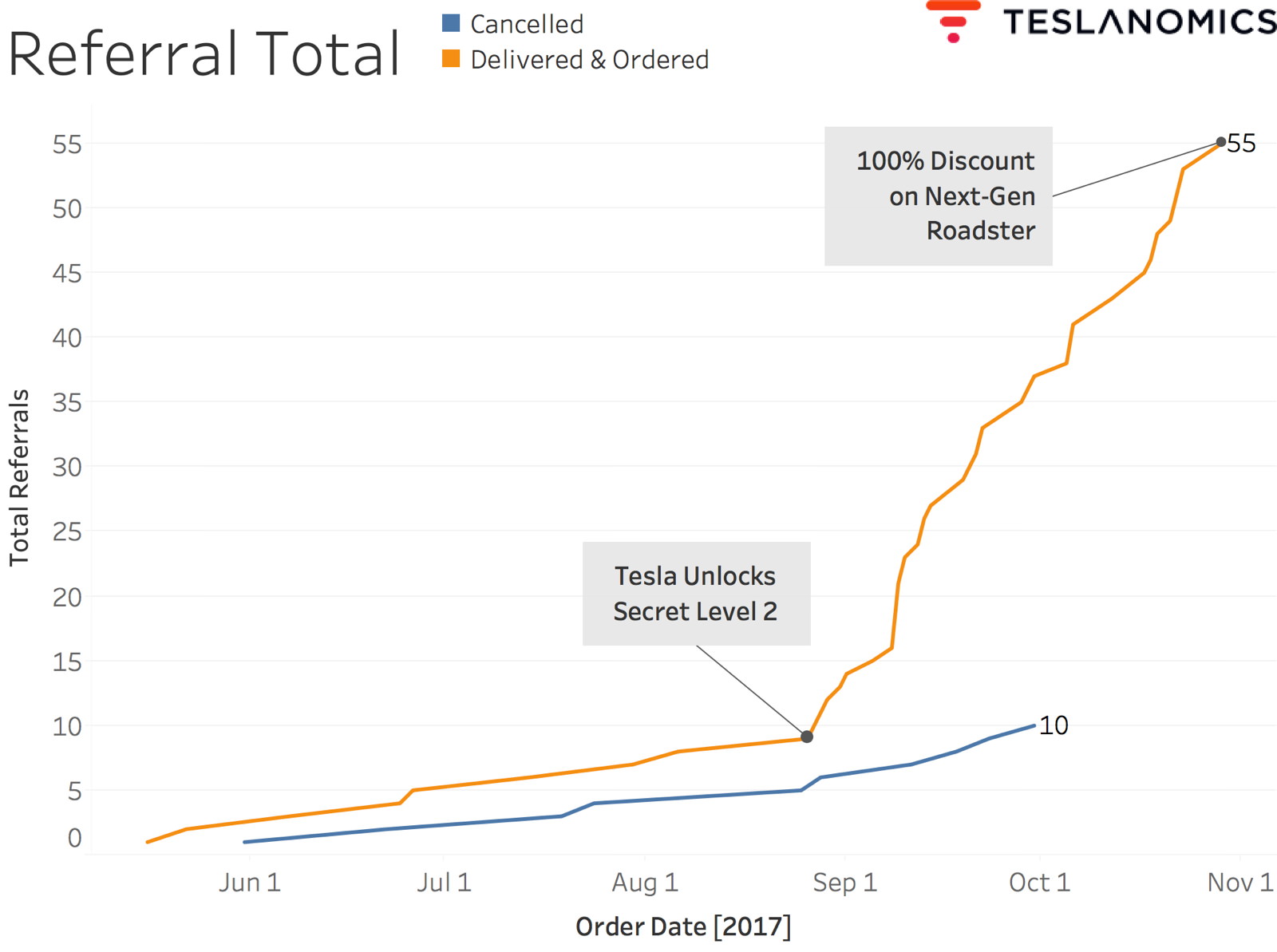 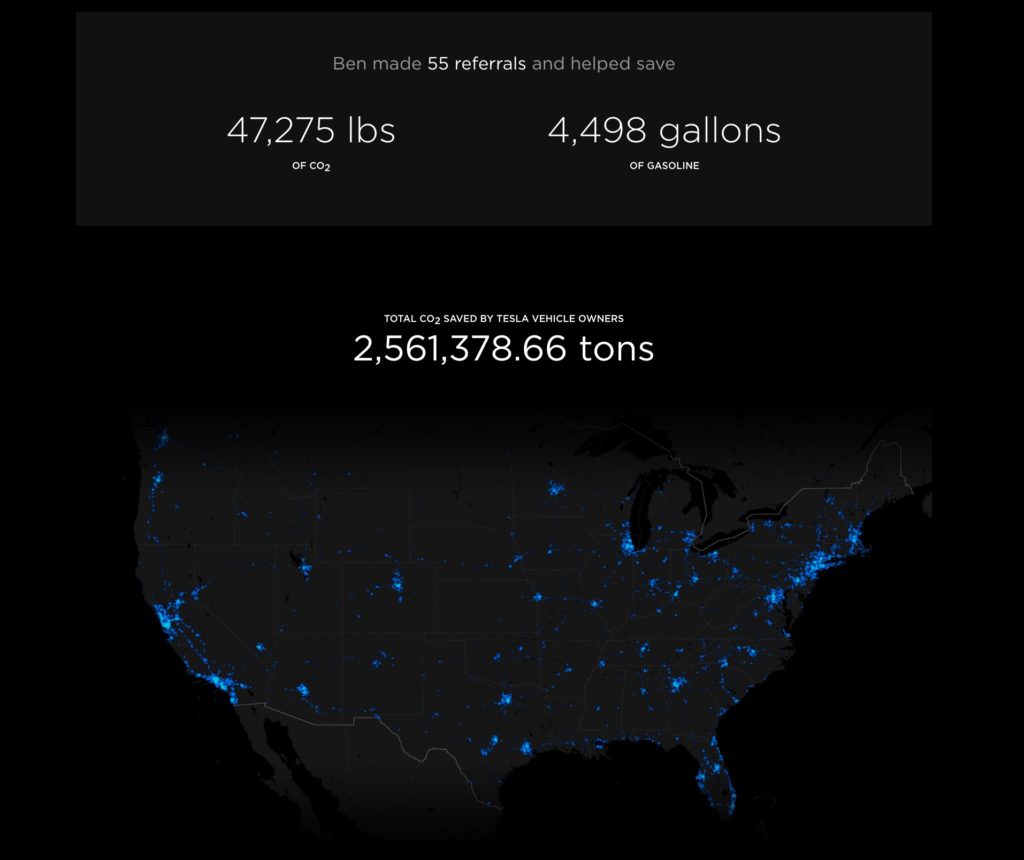 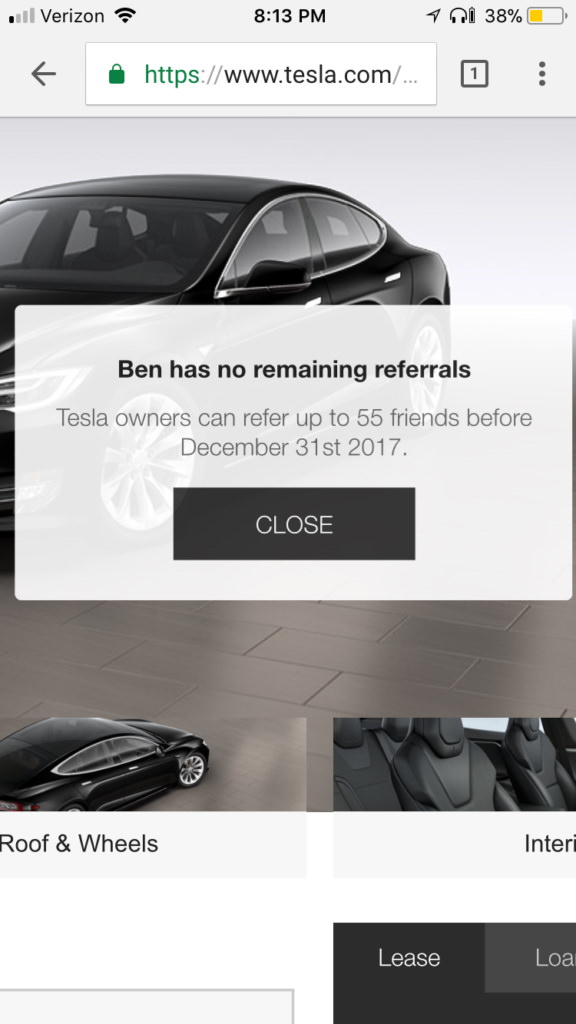 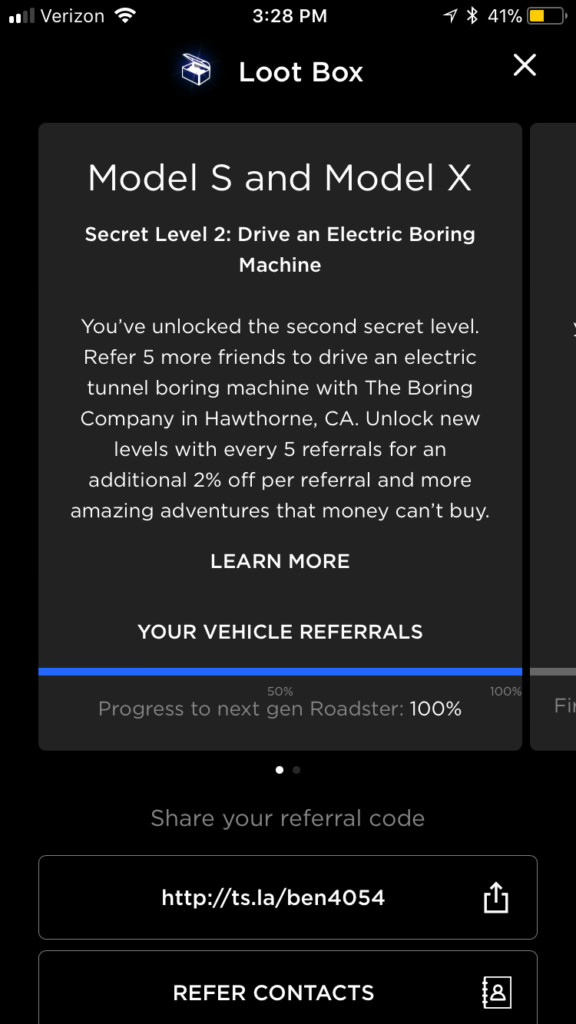 “All together, Sullins didn’t just win a free next-gen Roadster, he also won the chance to drive The Boring Company’s electric tunneling machine, as well as an invite to Tesla’s Semi truck unveiling. Still, his greatest achievement was being able to generate over $5 million in revenue for Tesla in a matter of months through 55 referred sales. The YouTuber was kind enough to send Teslarati a chart in order to confirm his referrals, plus a whole bunch of other interesting data, like the fact that he’s helped save 47,275 lbs of CO2,” reports Car Scoops.