Seven versions of Blade Runner have been shown for various markets as a result of controversial changes made by film executives. A rushed Director’s Cut was released in 1992 after a strong response to workprint screenings. Continue reading to see more awesome minimalist movie posters. 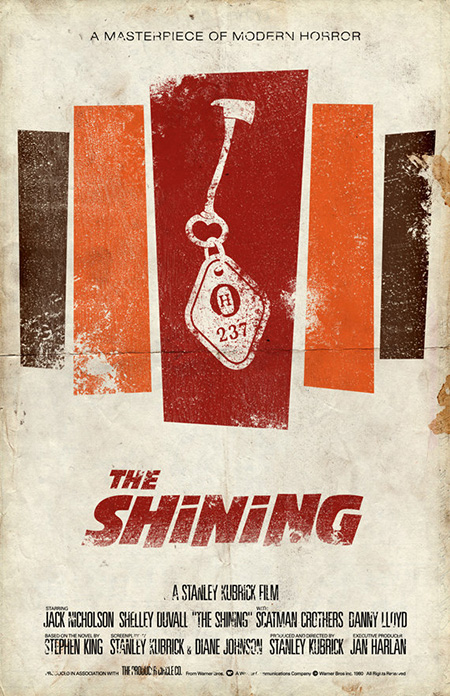 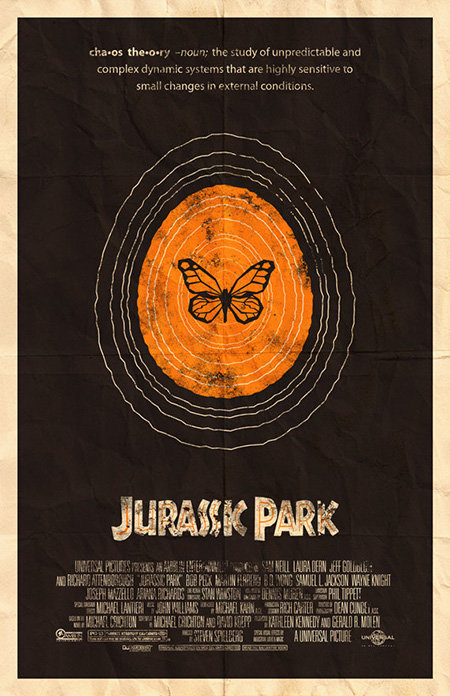 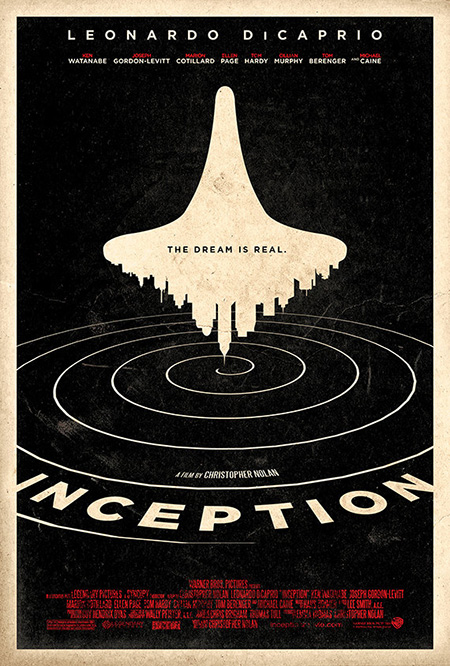 7. Harry Potter and the Prisoner of Azkaban 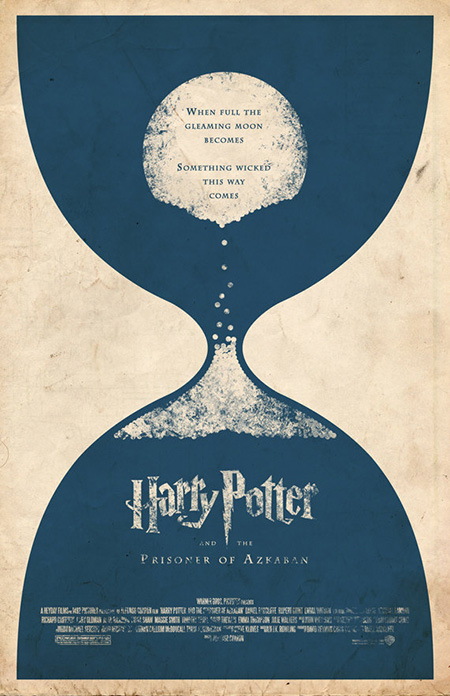 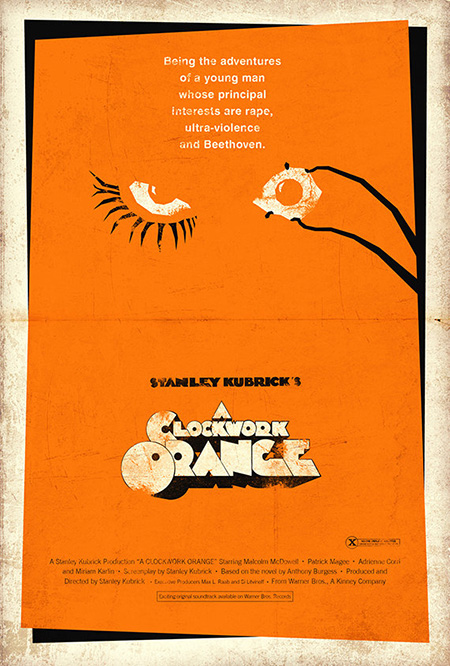 5. Indiana Jones and the Last Crusade 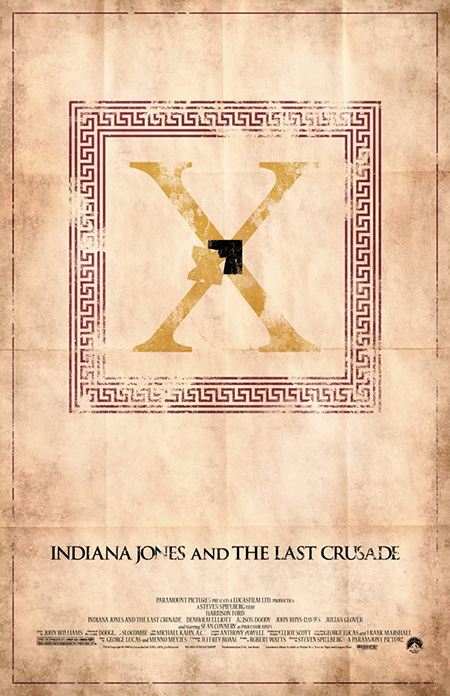 4. Harry Potter and the Deathly Hallows 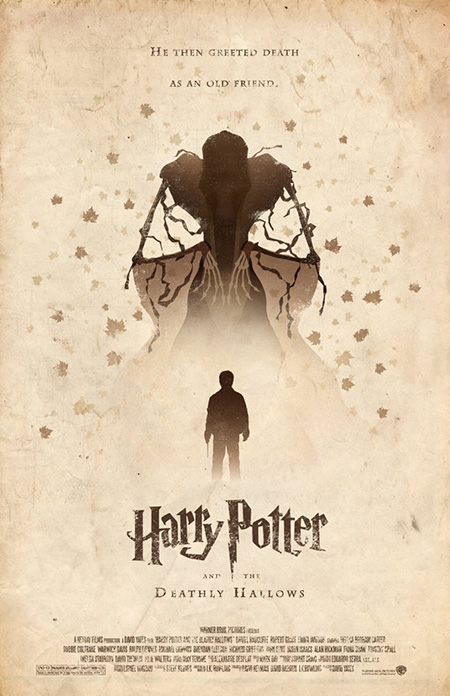 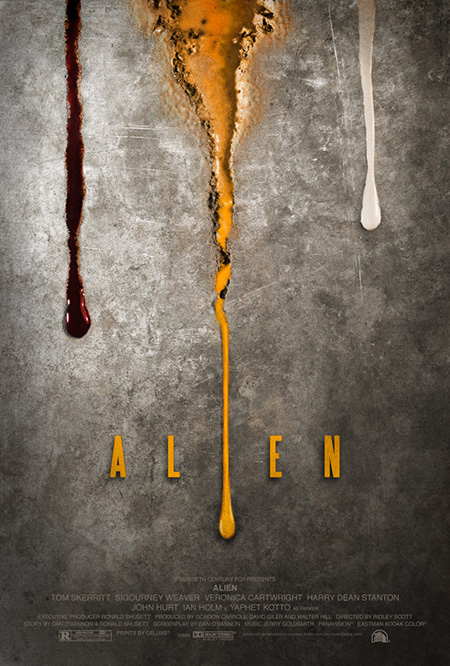 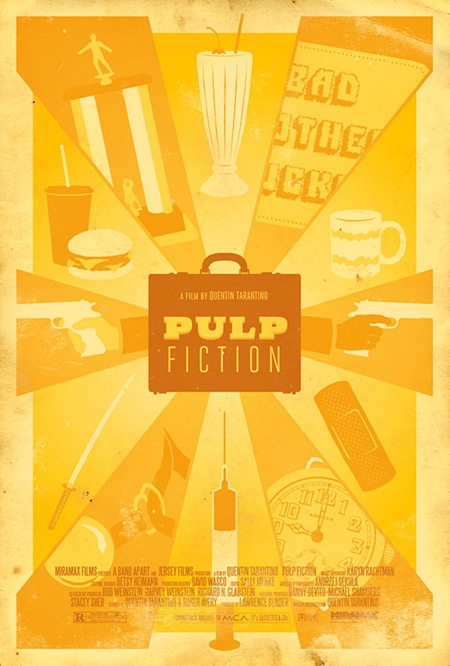 1. Harry Potter and the Philosopher’s Stone 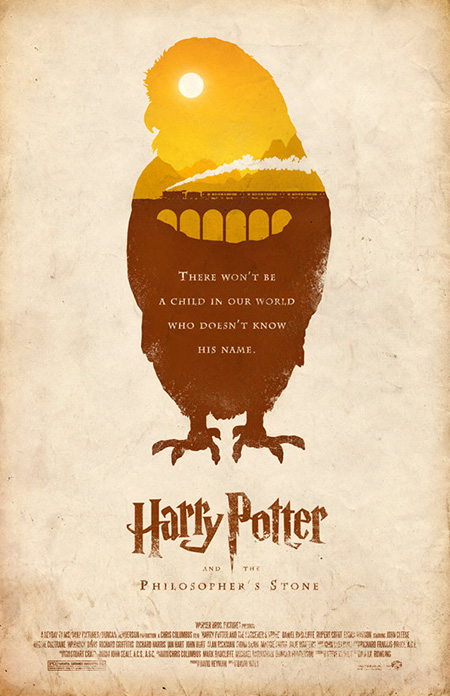 How to Quickly Get 0% On a School Exam

Funny Gadget Requires You to Shoot to Wake Up