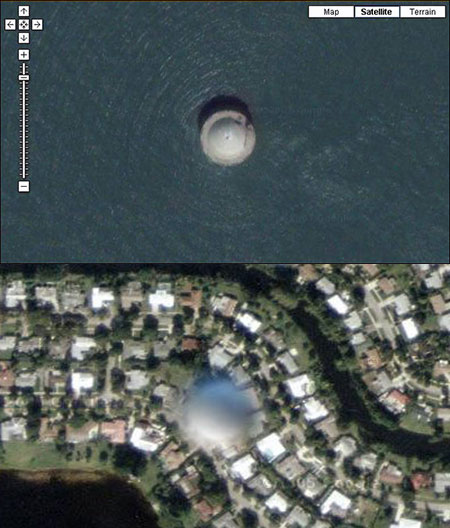 It’s a well known fact that Google censors locations on Google Maps / Earth if the proper authorities request them do so, but what exactly are they censoring? Well, these people attempt to explain them. Continue reading to see ten locations that were censored by the search giant. 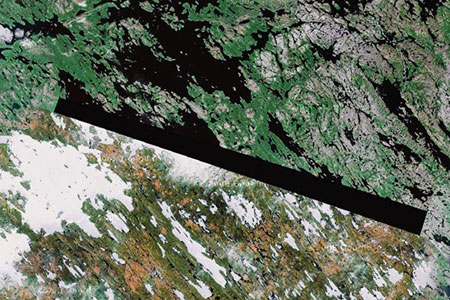 A man indentified as “Dr. Boylan” believes that the blacked out area seen above and those found in several other locations are blocking the locations of extraterrestrial beacons. 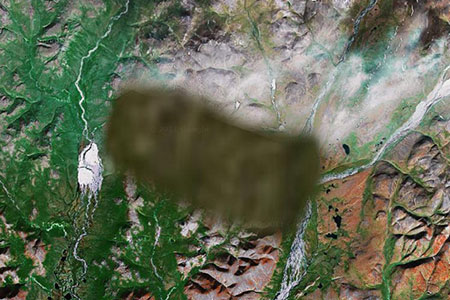 Another one that is so mysterious, no one has a clue what it is. One commenter on the website Siberian Light speculates it’s either “a radar station or missile interceptor,” while another notes that the image of the surrounding area appears to have been copy-pasted from another part of the country. 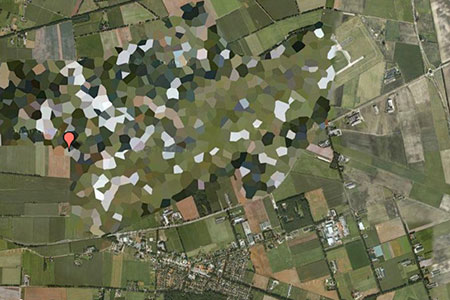 It’s pretty ridiculous how blatantly blurred this one is, but then again, WikiLeaks did publish a diplomatic cable that confirmed the presence of nuclear warheads at this base.

7. “The Hill” aka Elmira Correctional Facility 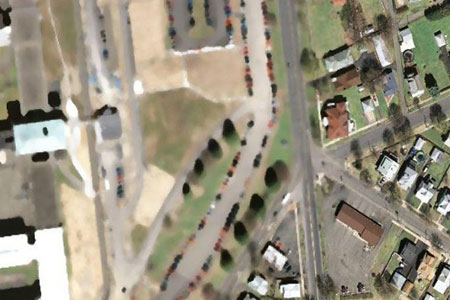 This maximum security prison in upstate New York is understandably blacked out…we guess. After the Attica Prison Riots and several incidents worldwide of uprisings and mass escapes, officials could be worried about a possible helicopter-led breakout. 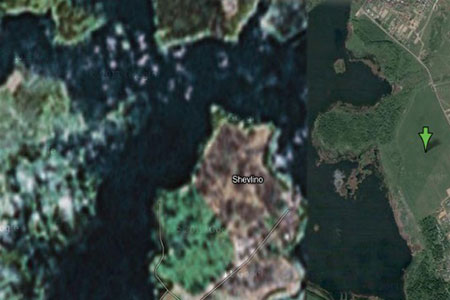 What? Some rich guy’s personal paradise is blurred on Google? According to Wikipedia, what you’re seeing here is “a private palace of the Gazprom CEO Alexey Miller.” Why is he given preference over the rest of us? Perhaps we just aren’t powerful enough to convince Google to blur our own homes. 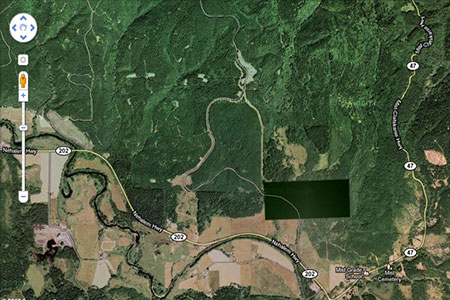 What exactly are we not seeing here? The site is close to the Washington-Oregon border and is rumored to have something to do with FEMA, HAARP or, really, anything at all. Prison Planet readers inspected the site in person and could find no identifying details other than an ominous fence and unmarked entrance. 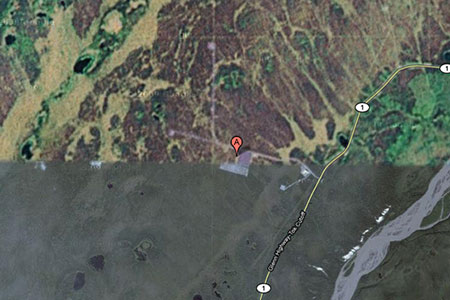 HAARP (High Frequency Active Auroral Research Program) is one of the most controversial operations currently active in the United States. The Gakona, AK site and its ionospheric testing is believed by some conspiracy theorists to be the cause of everything from floods to earthquakes, although the evidence of this is very minimal. 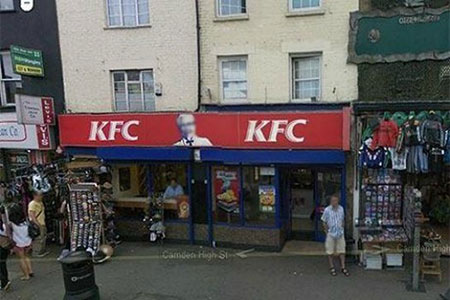 Here’s the strangest of them all: Col. Sanders, the face of Kentucky Fried Chicken, appears in exactly zero Google Street View images. That’s because, as a Google spokesperson notes, Sanders was a real person and everyone is supposed to be blurred on Google sites… 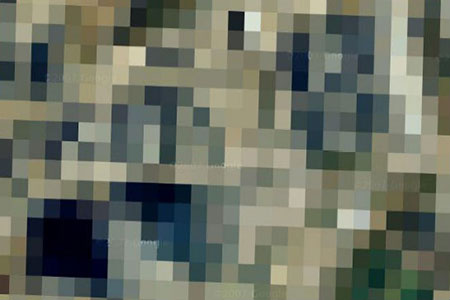 We’re not sure what “The Marcoule site of the Commissariat l’Energie Atomique” means, but we’re pretty sure the word “atomique” is the keyword here. 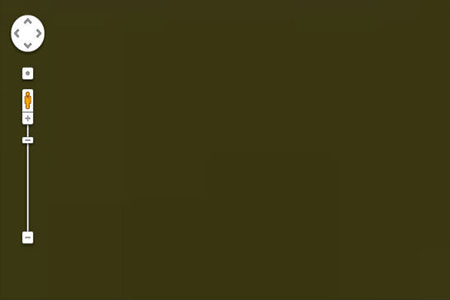 This is a rumored military installation in a country we previously thought as “harmless.” Wonder what they’re really planning…