André Kuipers is not only an ESA astronaut, but a Dutch physician as well. He “has flown two space missions: first the DELTA mission in 2004. In May 2009, he served as the backup of Belgian astronaut Frank de Winne, who later became the Expedition 21 commander, during the later part of his six-month mission. On 21 December 2011, Kuipers was launched for his second spaceflight PromISSe on Expedition 30 and Expedition 31.” Continue reading to see ten breathtaking images captured by André during his ISS stint. 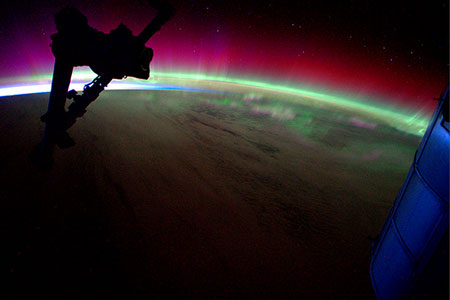 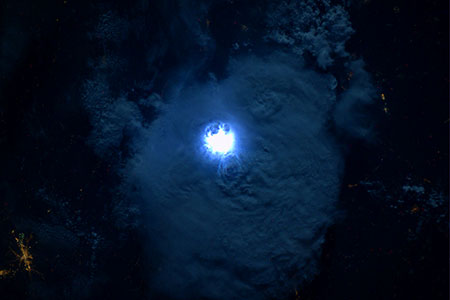 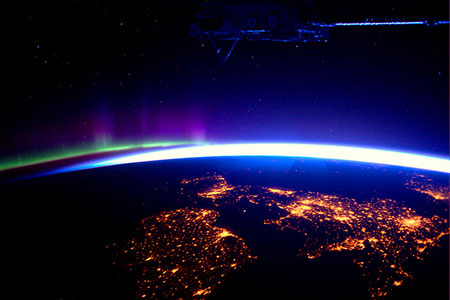 7. Mouth of the Amazon 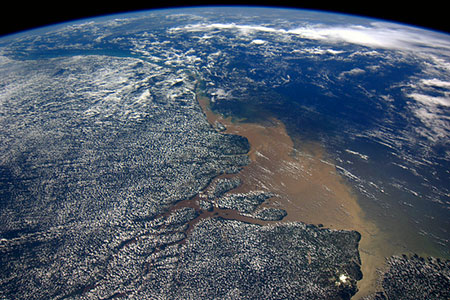 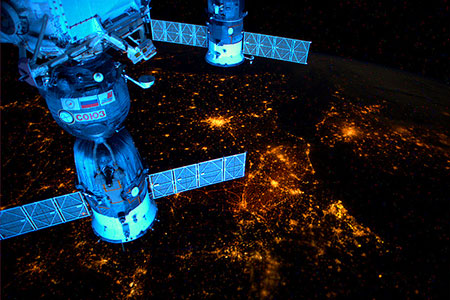 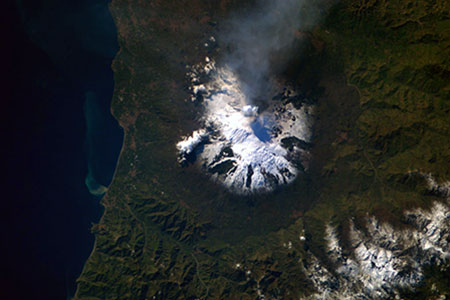 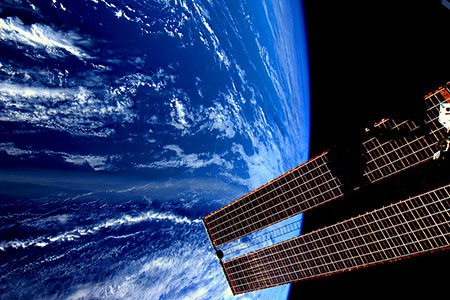 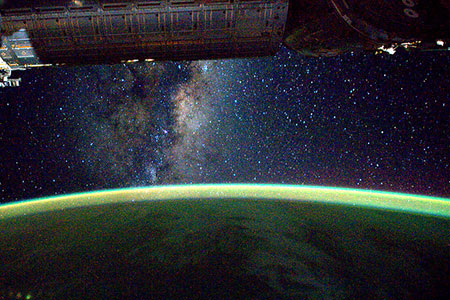 2. Denmark, Norway and Sweden at Night 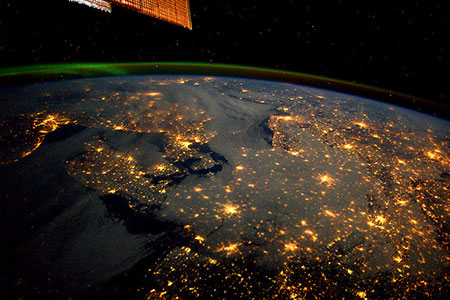 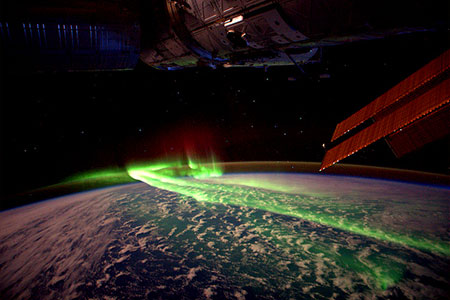 7 Strange Ways of Cooling Your PC