Movie marquee designs in America are closely related to the social, political, and economic forces of the 20th century. The invention of the automobile influenced many elements of theater architecture. The marquee in particular became larger, and stood out from the street to serve as a physical and aesthetic landmark from other businesses along the sidewalk. The shape also evolved from a small rectangle to a trapezoid, making it more readable to automobile traffic. Sometimes, you’ll see two (or more) movies that probably shouldn’t be placed next to each other. Continue reading for more. 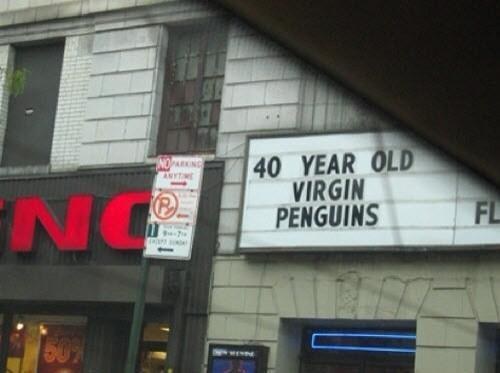 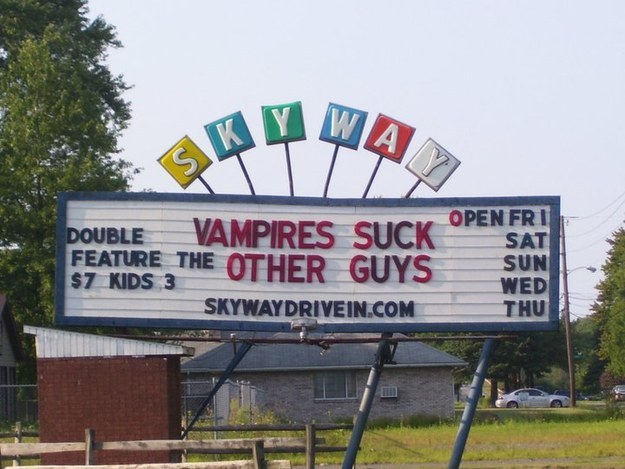 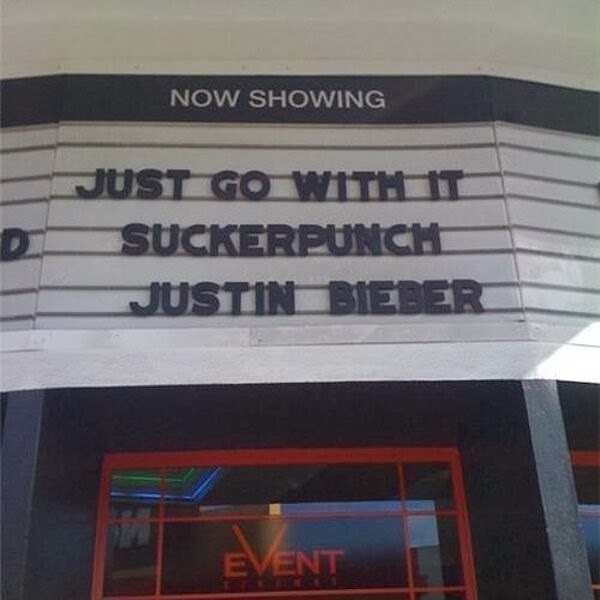 7. There Will Be Blood / Definitely, Maybe 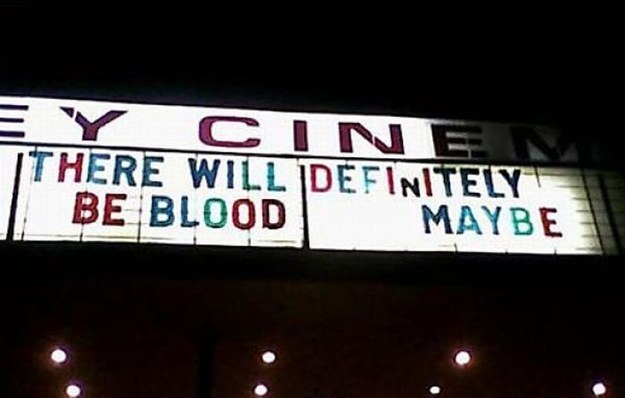 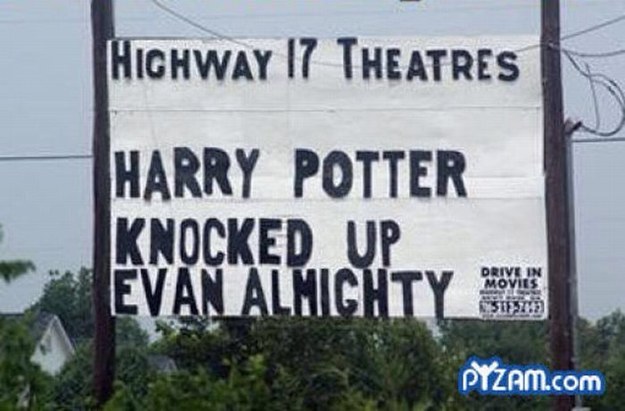 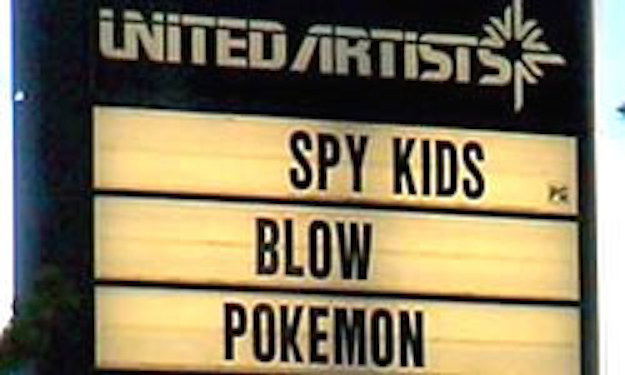 4. Lincoln / Bullet to the Head 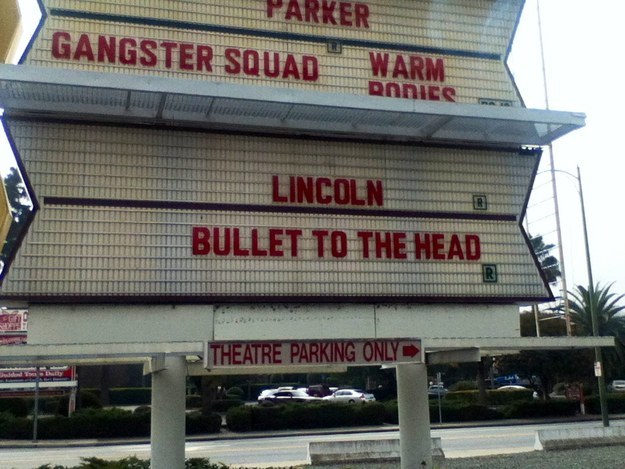 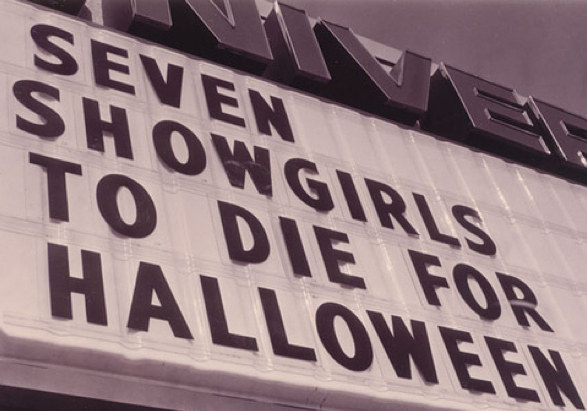 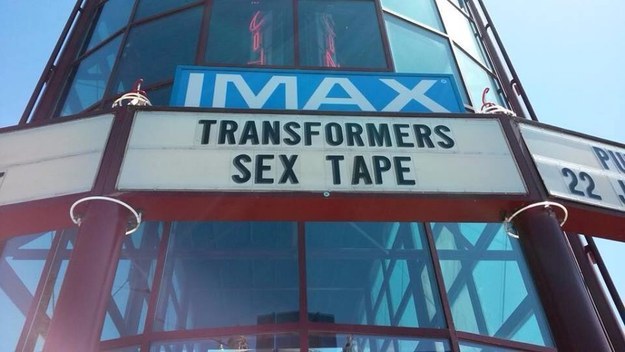 This Seems Like a Normal Infinity Pool, Until You Look Below and See This