The Sun has a mass of 2*10^30 kg, which is about 300,000 times greater than the mass of the Earth. Mass depends on the amount of matter in an object. Weight on the other hand, varies with respect to local gravity, however the Sun is not sitting near any other planet’s gravitational field. On a related note, since the radius of the moon is about 1,080 miles, approximately 64.3 million moons could fit inside the Sun if it were hollow. Continue reading for more interesting space facts.

10. Since There’s Little Atmosphere on the Moon, the Footprints left by Apollo 11 Astronauts in 1969 are Still There Today. 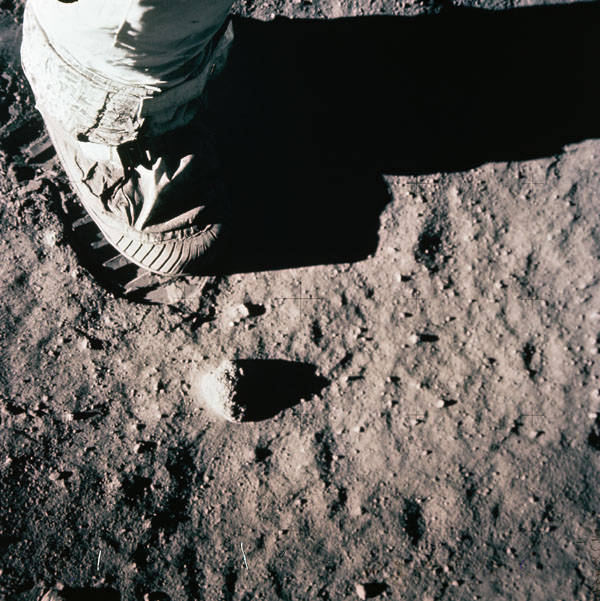 9. Only 3 People Have Died Outside Our Atmosphere. 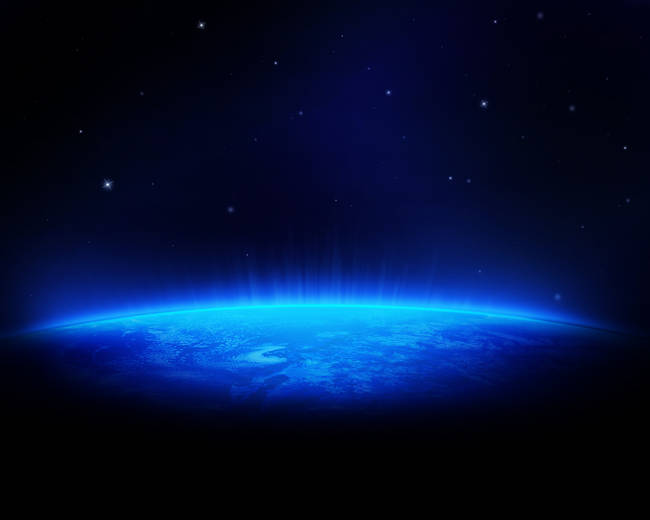 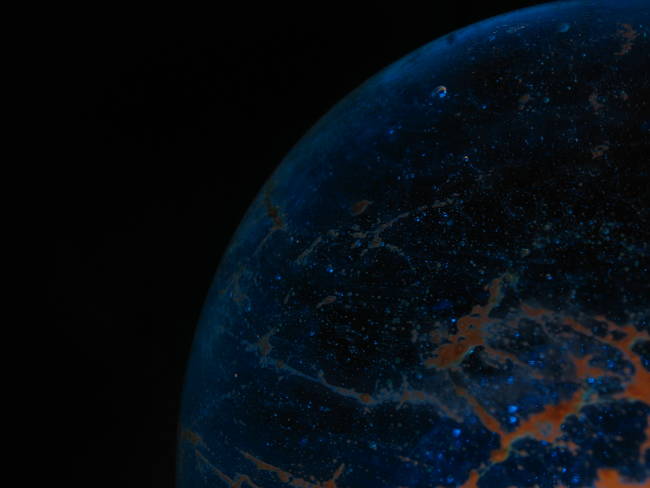 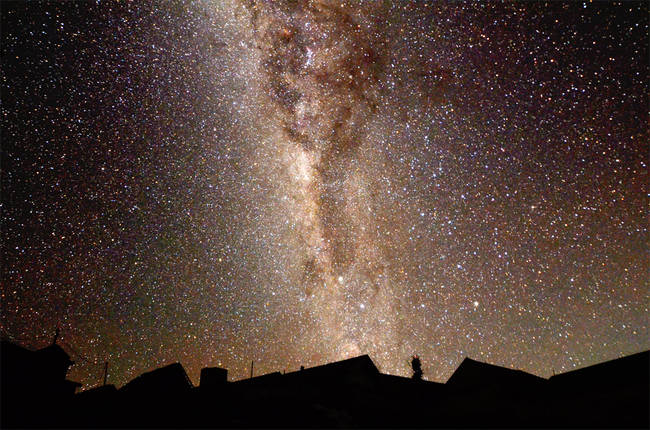 6. Astronauts Left a Mirror during the Moon Landing and Scientists Use This Mirror to Bounce a Laser Off it and Accurately Measure the Distance to the Earth. 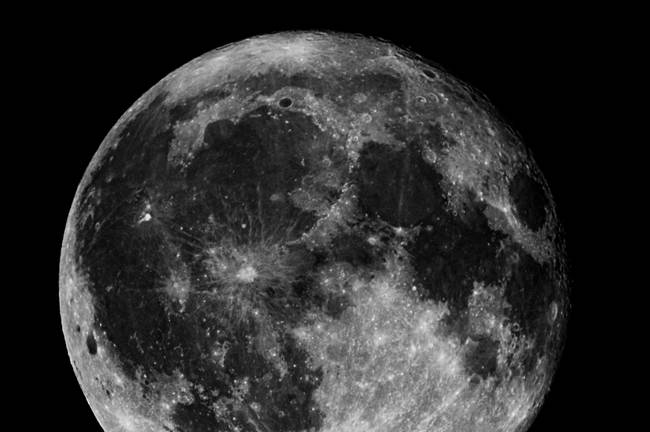 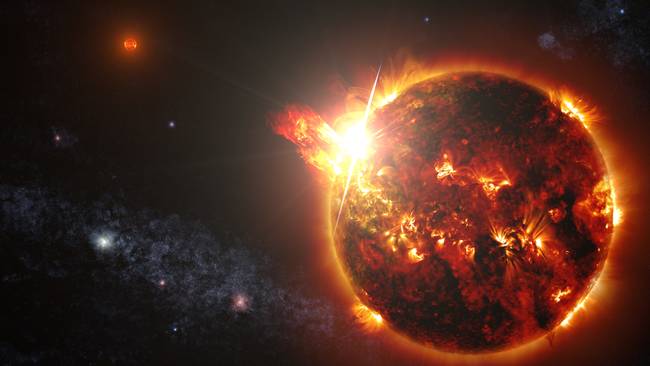 4. An Object the Size of Mars Collided with the Earth 4.5-Billion-Years-Ago. 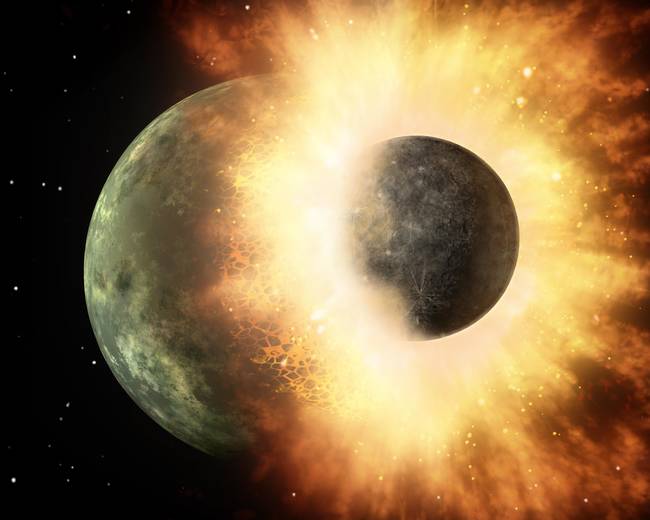 3. The Earth has More Than One Moon – Cruithne is One of Six Quasi-Satellite Asteroids That Rotate in a Near Identical Orbit to the Earth. 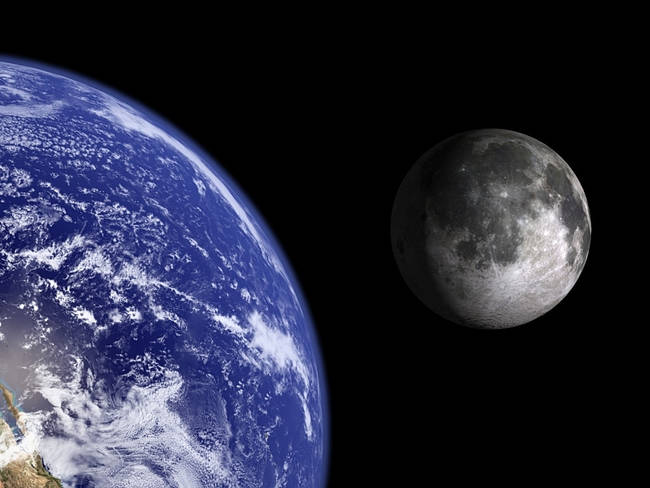 2. Jupiter’s 40,000km-wide Great Red Spot is a storm that’s been brewing for at least the past 200 years – the Earth could fit in the Red Spot three times over. 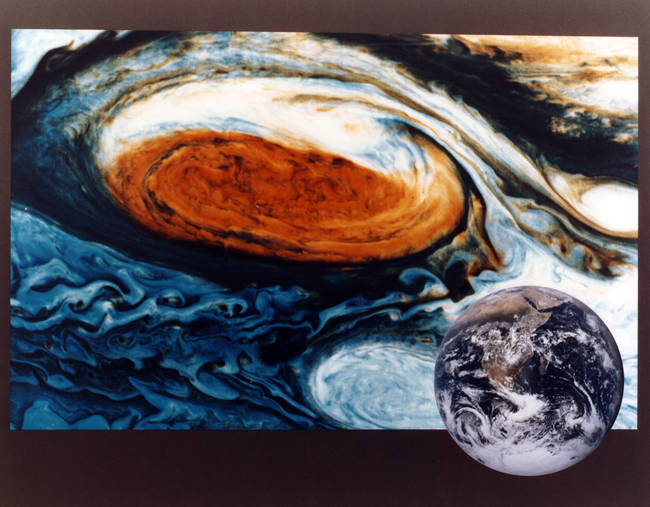 1. 1-Tablespoon of a Neutron Star Would Weigh 10-Billion-Tons. 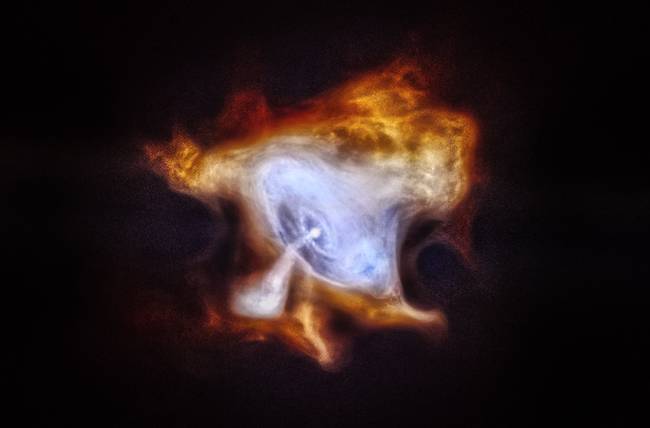 Guy Tries to Sell His Koala on Craigslist, Hilarity Ensues

You Can Either Chop Up Fallen Tree Trunks, Or Turn Them Into a Book Forest