Henderson was a manufacturer of 4-cylinder motorcycles from 1912 until 1931. They were the largest and fastest motorcycles of their time, and appealed to sport riders and police departments. The company promptly announced a new 57 cubic inch (934 cc) IOE four-cylinder 7 hp motorcycle, with the engine mounted inline with the frame and chain drive. Production began in 1911, using the in-line four-cylinder engine and long wheelbase that would become Henderson trademarks, and it was available to the public in January 1912. Advertisements boasted 7 HP and a price of $325. It was the third four-cylinder production motorcycle built in the United States, and featured a folding hand-crank starter handle. Continue reading for 18 more fascinating pictures from around the web. 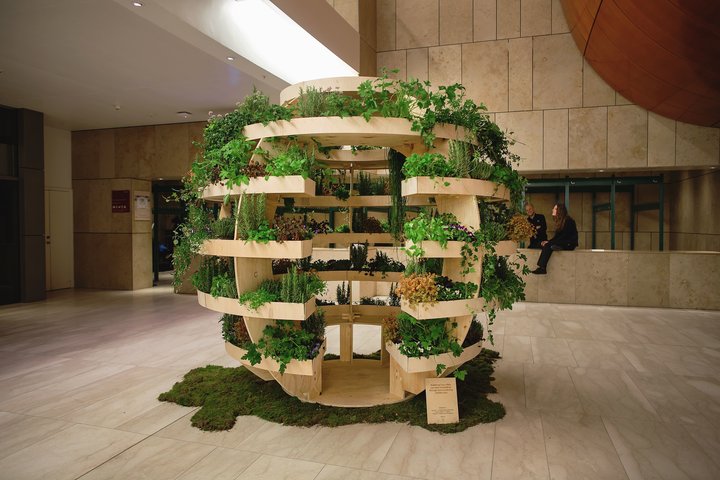 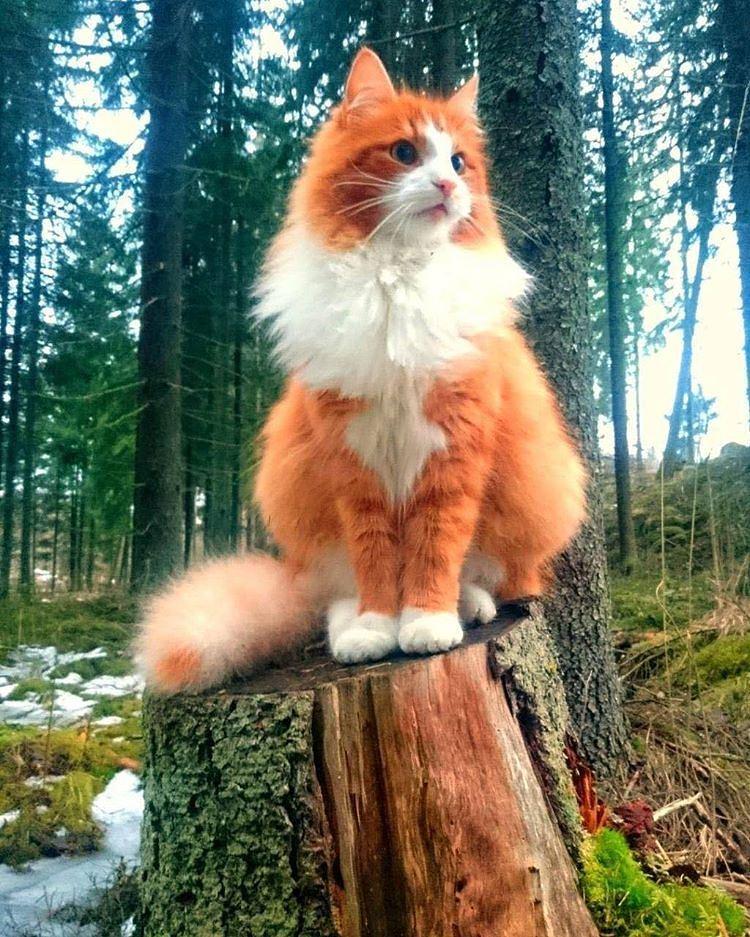 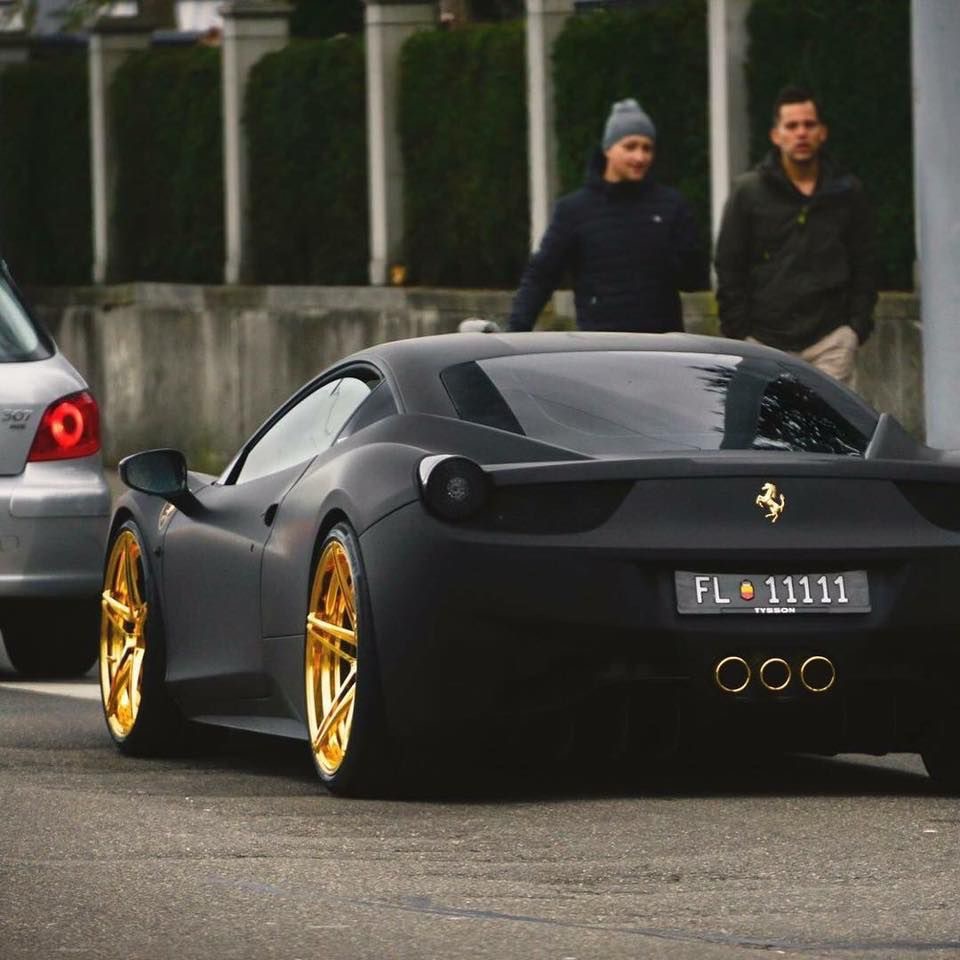 15. Earth as Seen from Saturn 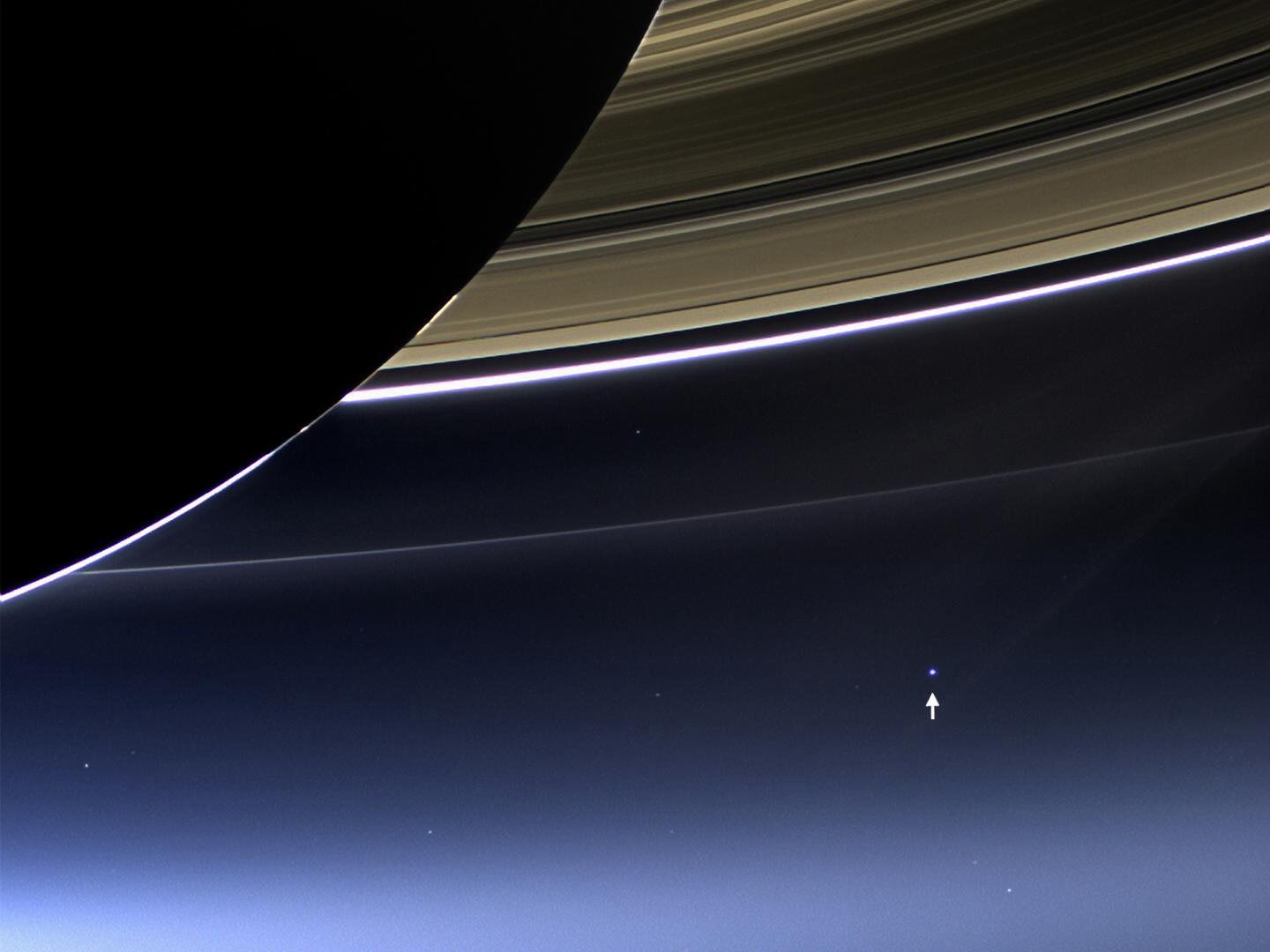 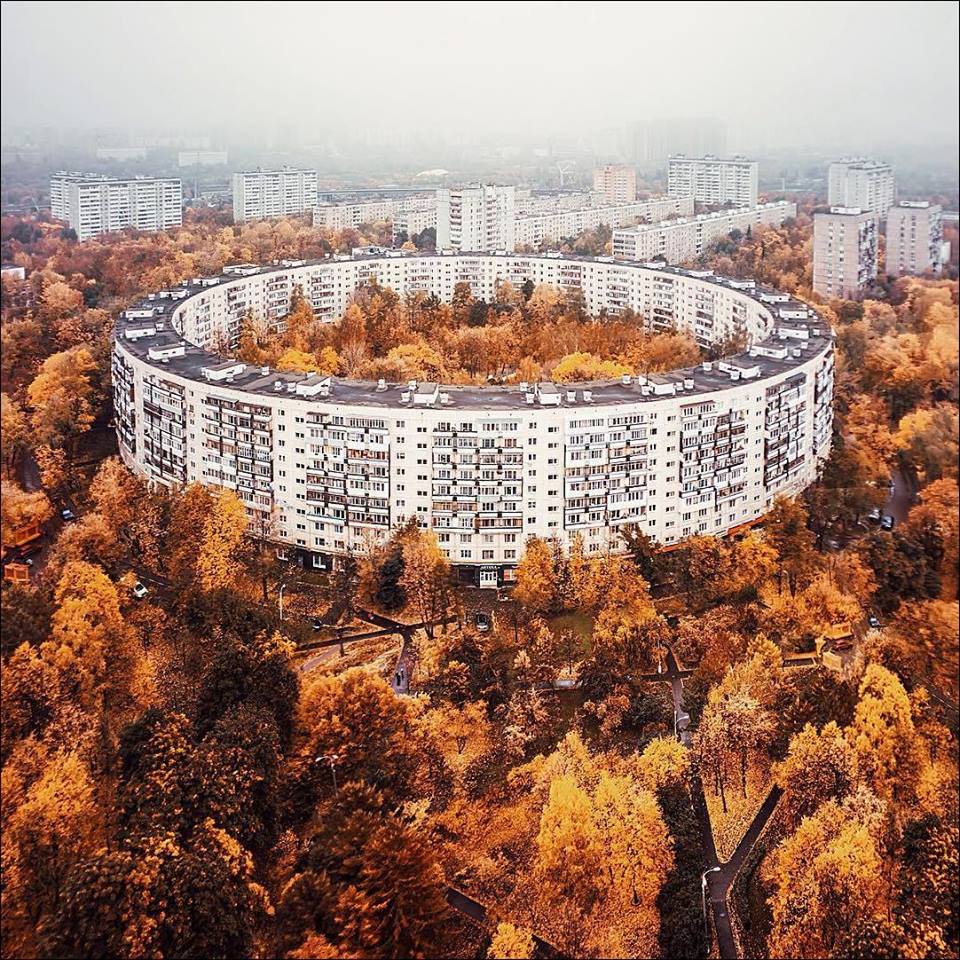 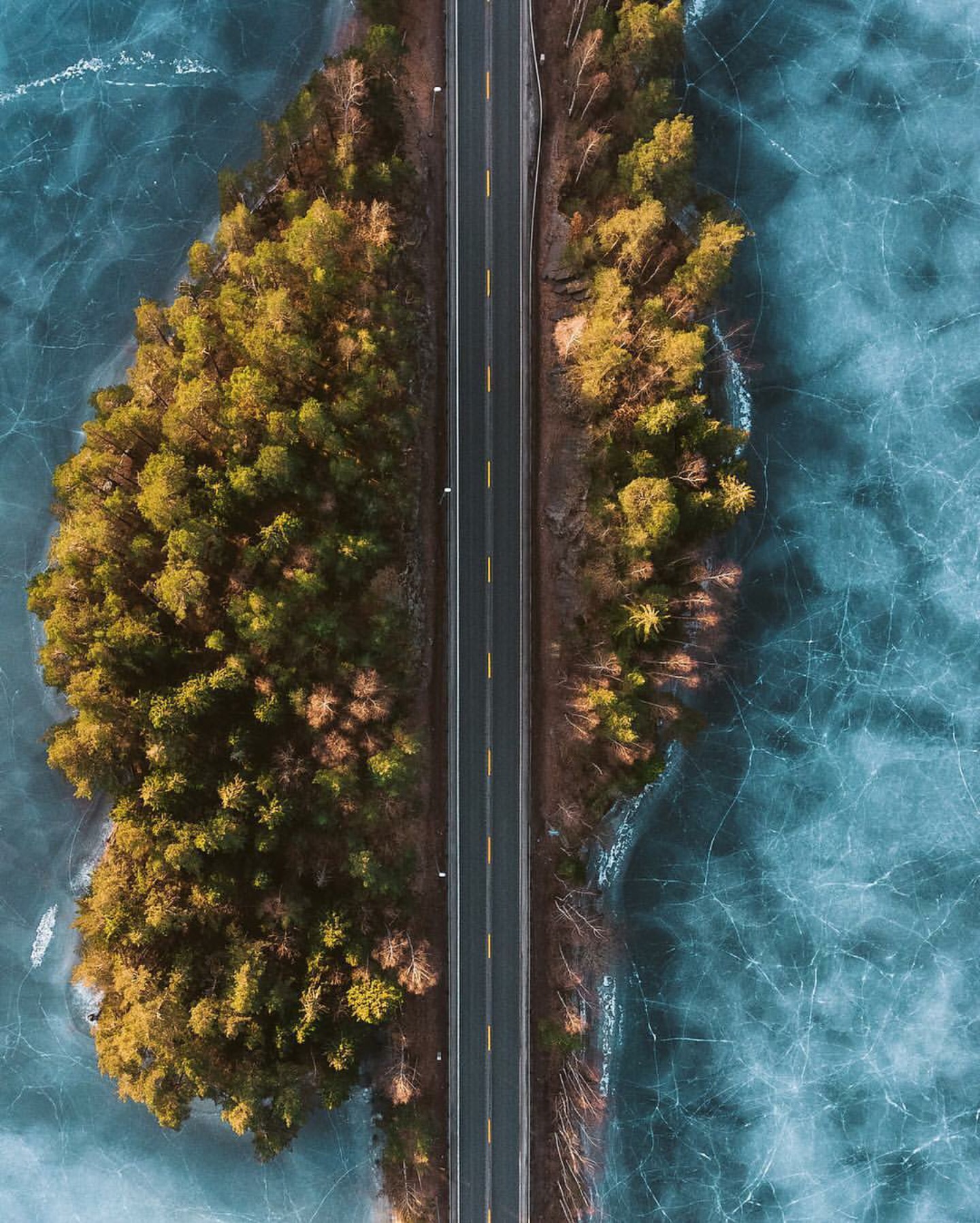 11. Pancake Made in a Rice Cooker 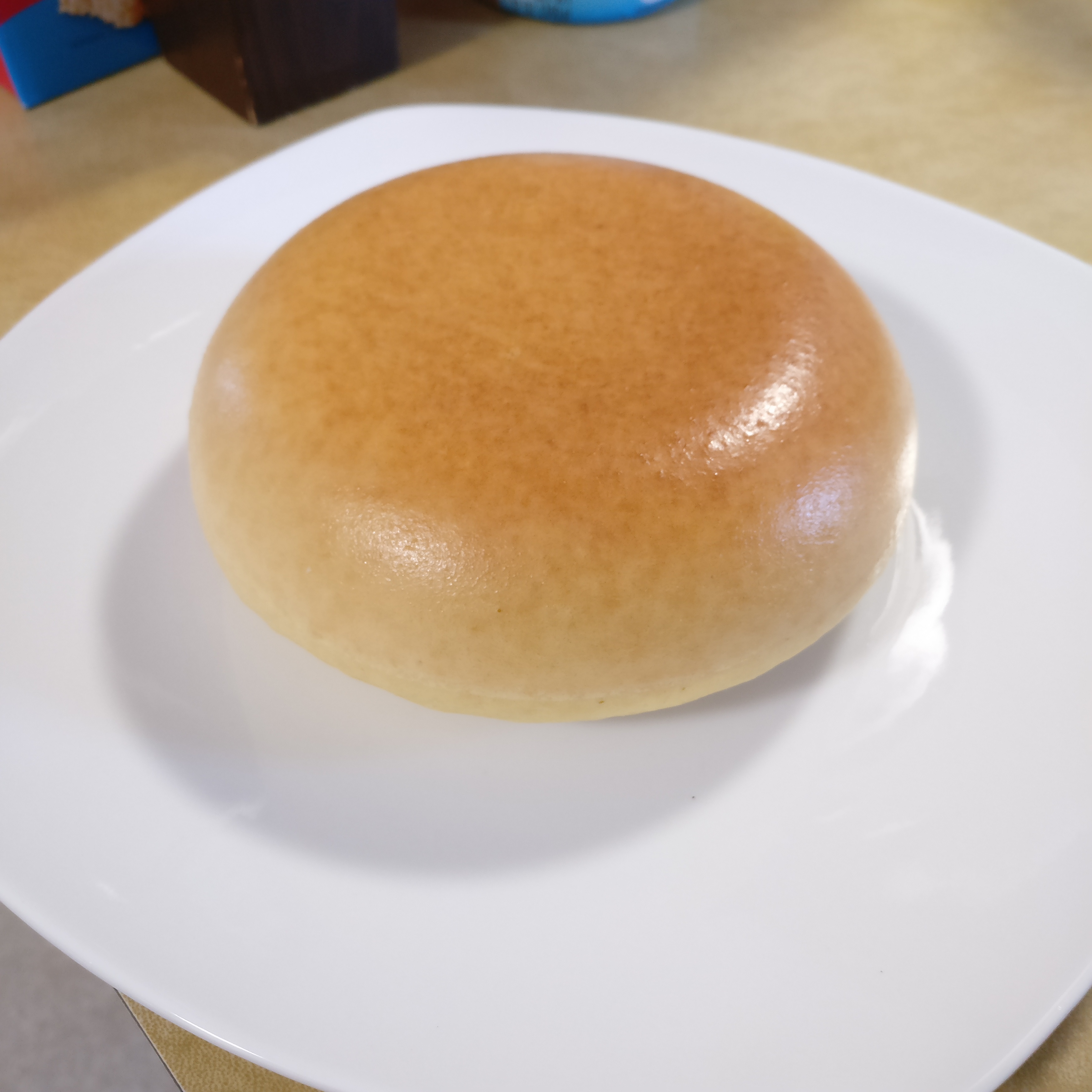 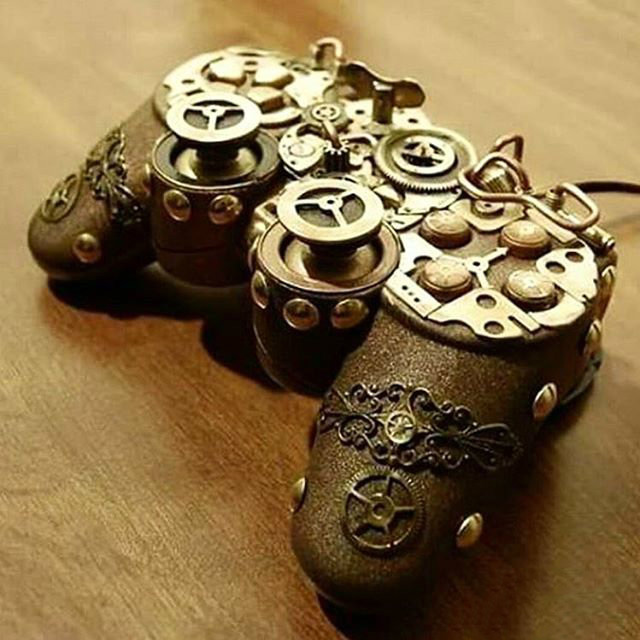 9. Death of a Star Captured by Hubble 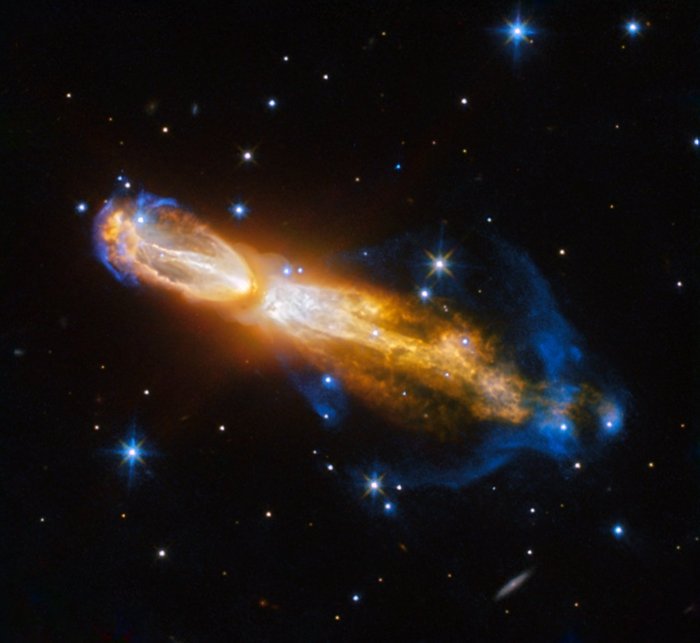 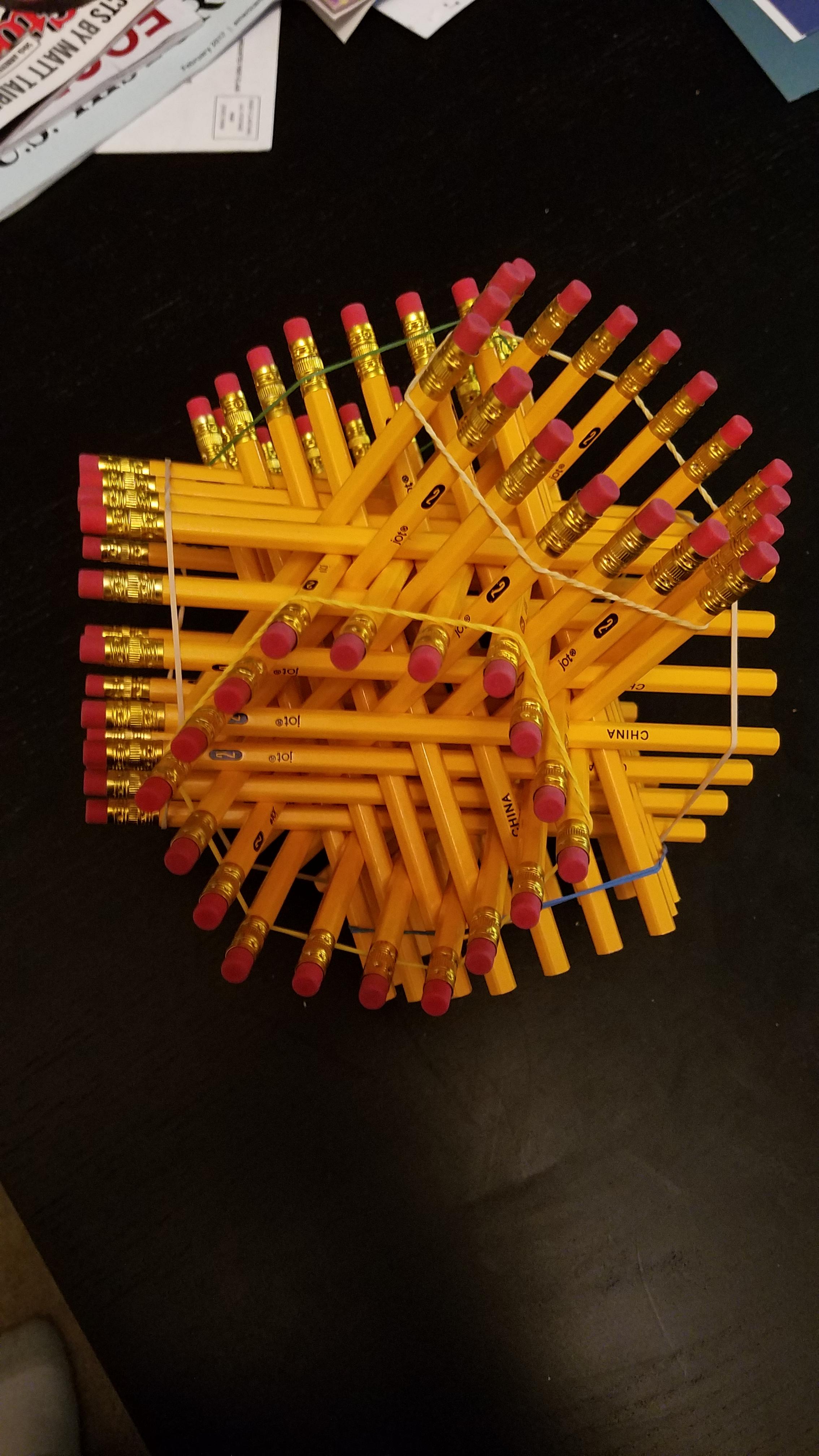 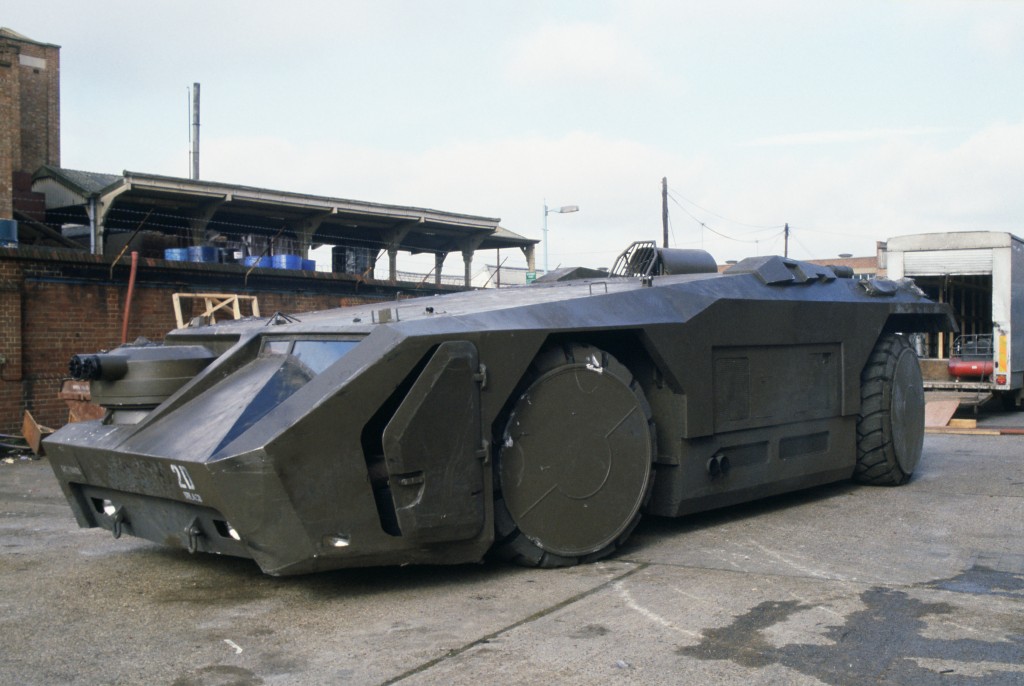 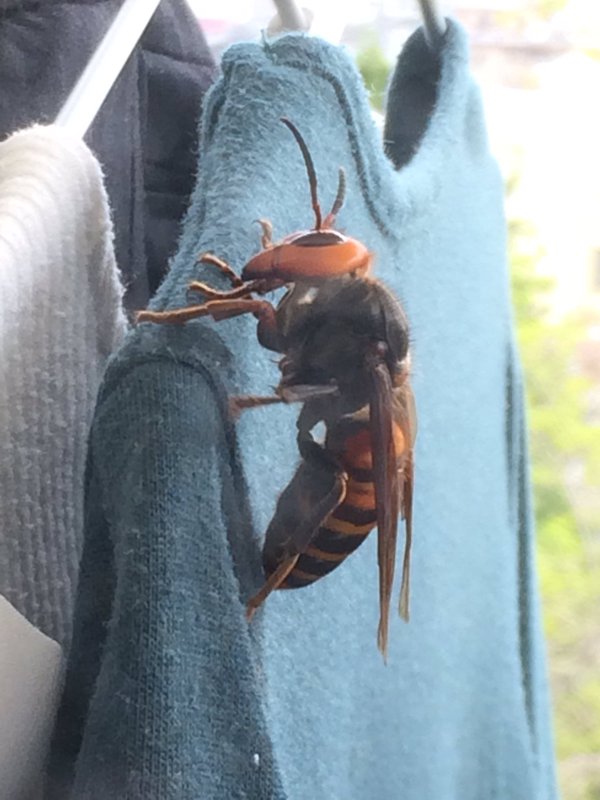 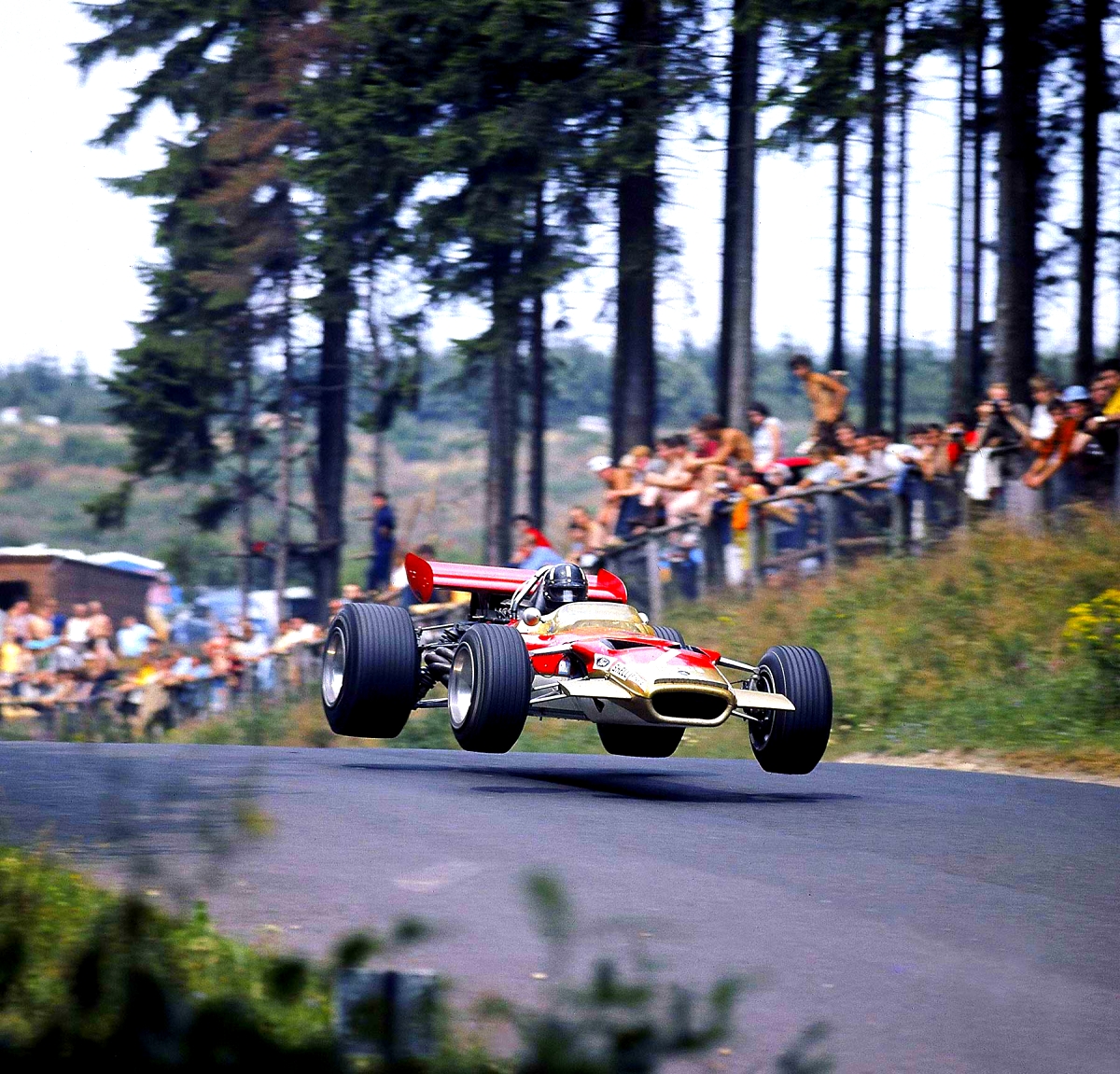 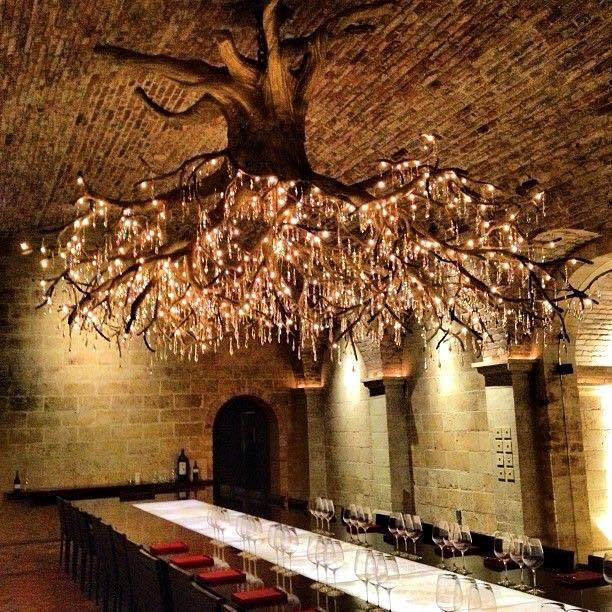 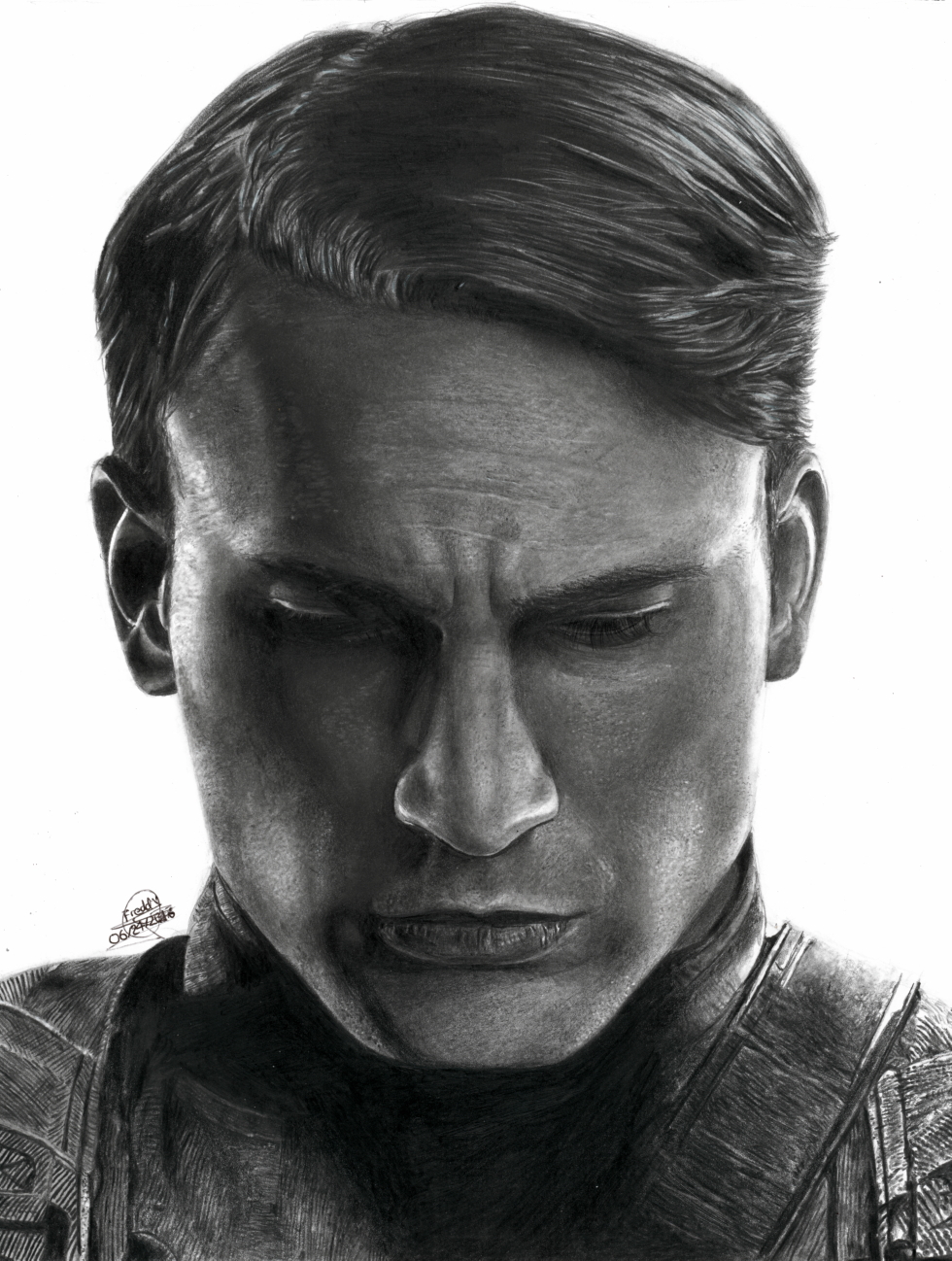 Artists Use 32,000 Straws to Create Bizarre, Yet Functional, Camera, and These Images Ensued