Artists Mick Farrell and Cliff Haynes teamed up to build what could quite possibly be the world’s first and only “Straw Camera.” This analog machine creates fragmented images, as the camera box itself is filled with 32,000 drinking straws. To be more specific, rather than produce an image from a single point perspective, this camera provides a multi-point perspective from an array, with each individual straw collecting light and recording it onto photosensitive material. Continue reading for more pictures and information. 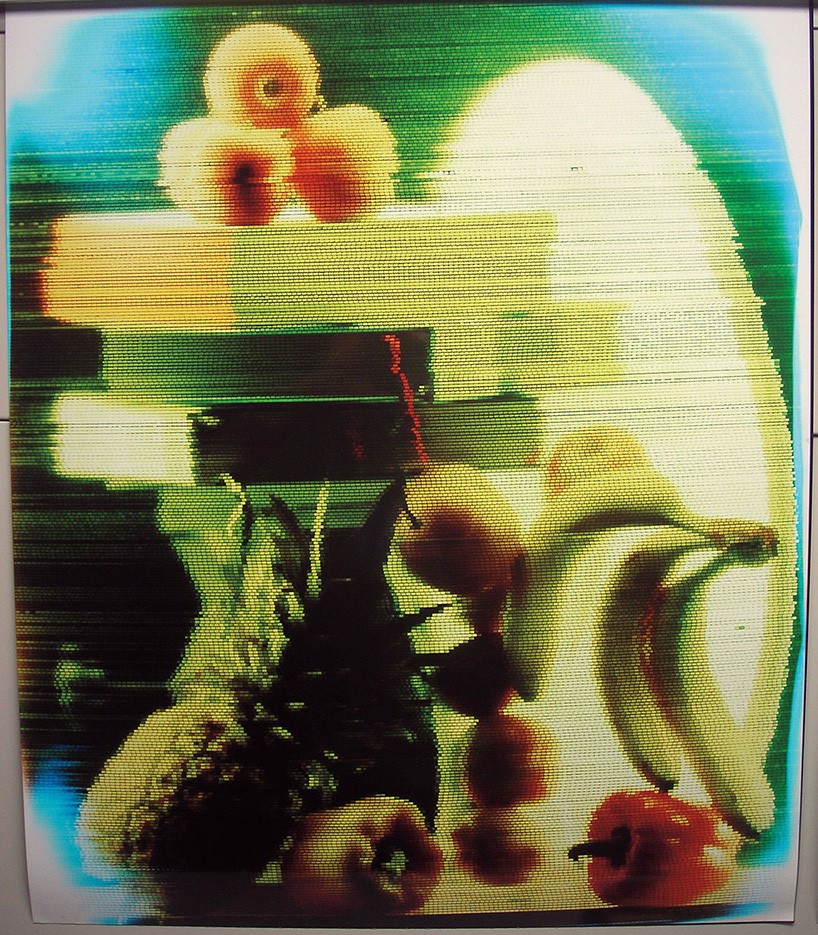 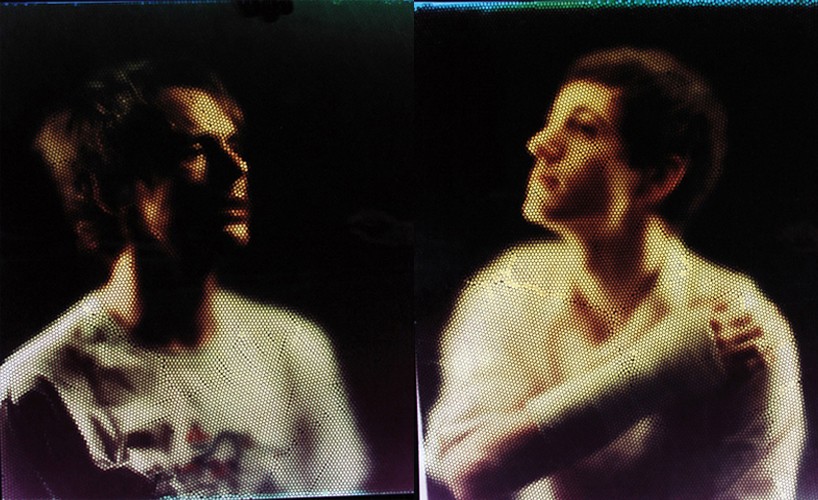 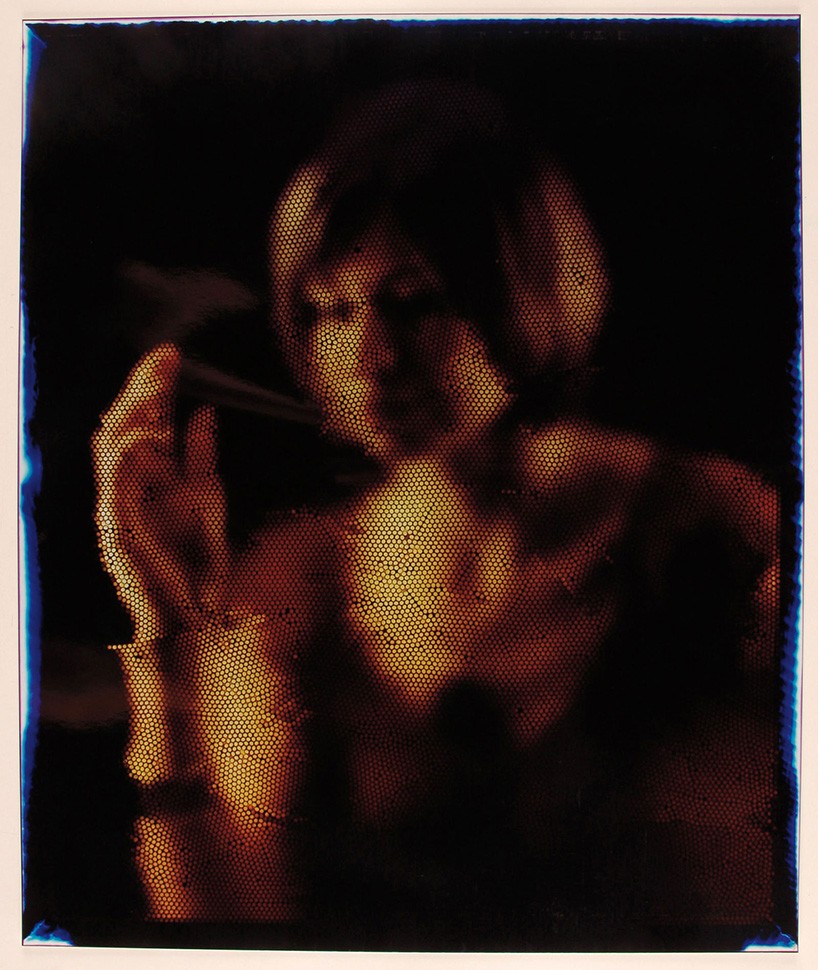 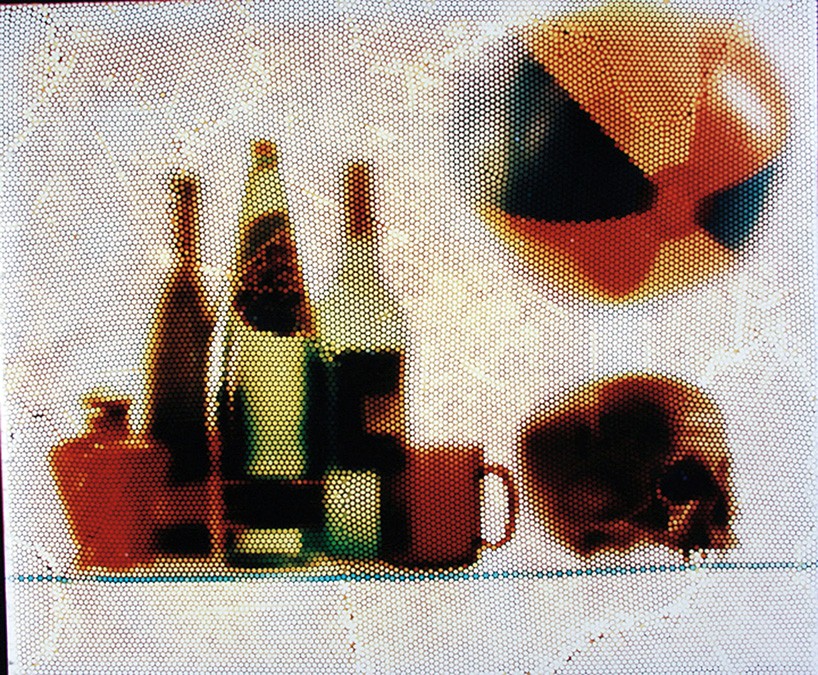 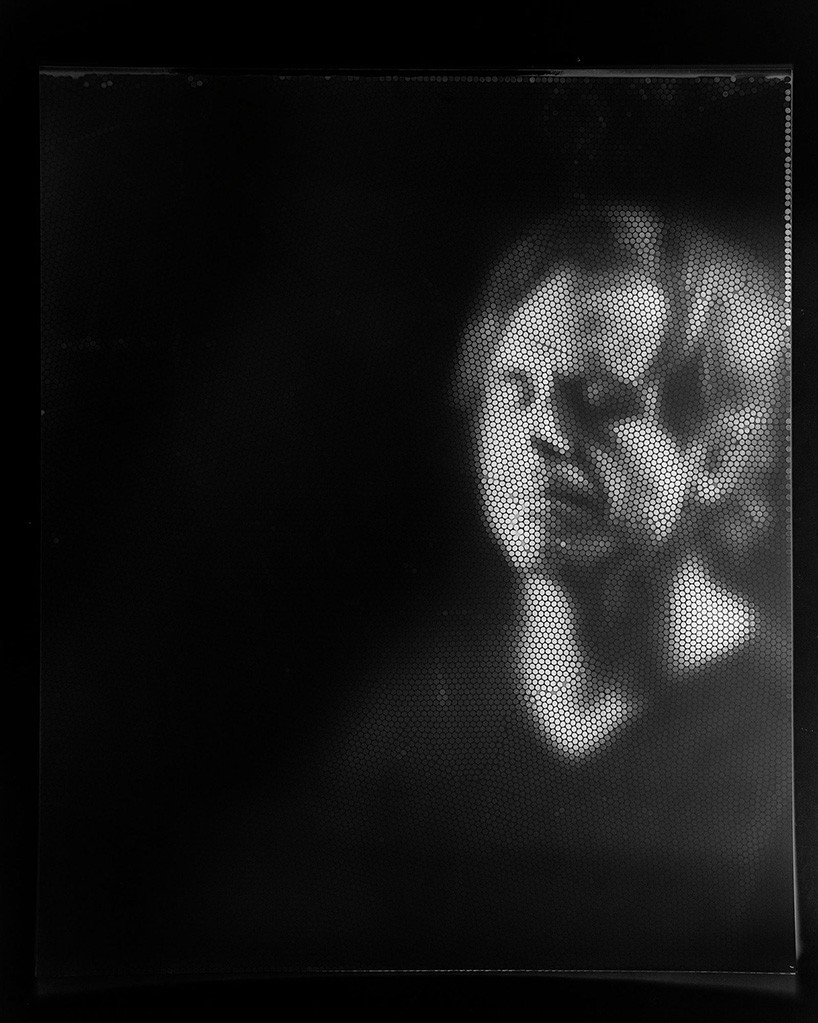 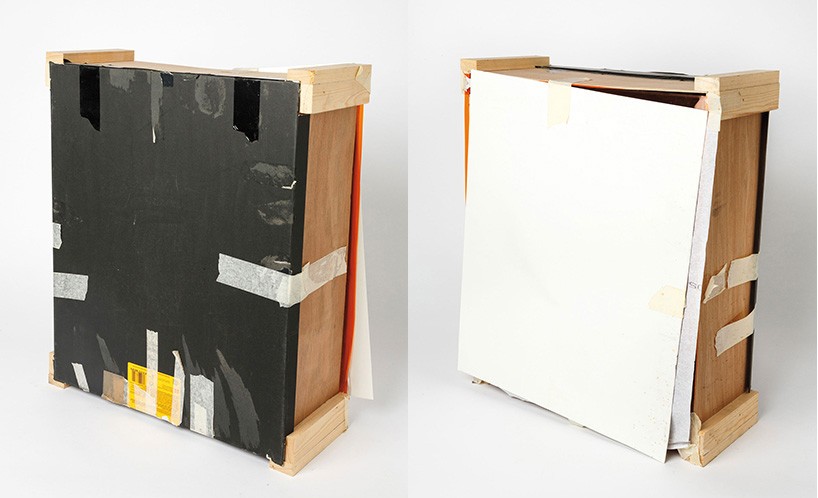 “Haynes explains that the straws have a ‘raw’ F stop, where a 254mm long, 22mm wide straw gives an aperture of about f127, which they used as a starting point for exposure. each straw has its own density and hue, and the analogue creation gives a straight indexical rendering of whatever is placed directly in front of it,” according to Design Boom.