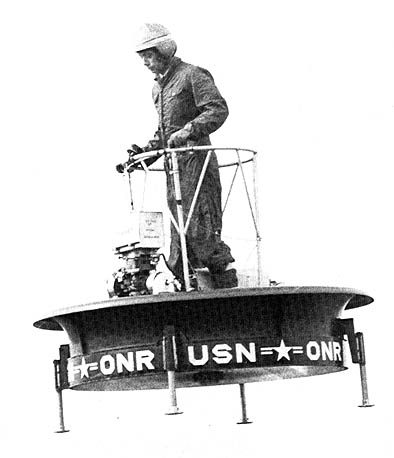 The Hiller VZ-1 Pawnee (above) was basically a unique direct-lift rotor aircraft, using contra-rotating ducted fans for lift inside a platform upon which the single pilot shifted body weight for directional control. The platform, touted as the world’s first flying hoverboard, was developed starting in 1953 under an Office of Naval Research (ONR) contract to Hiller Aircraft Corporation, and flew successfully, starting in 1955. Due to aerodynamic effects in the duct within which the propellers rotated, the platform was dynamically stable, even though the pilot and center of gravity of the platform were fairly high up. In testing, the prototypes flew well, but the U.S. Army judged them to be impractical as combat vehicles as they were small, limited in speed and only barely flew out of the ground cushion effect. Continue reading for more. 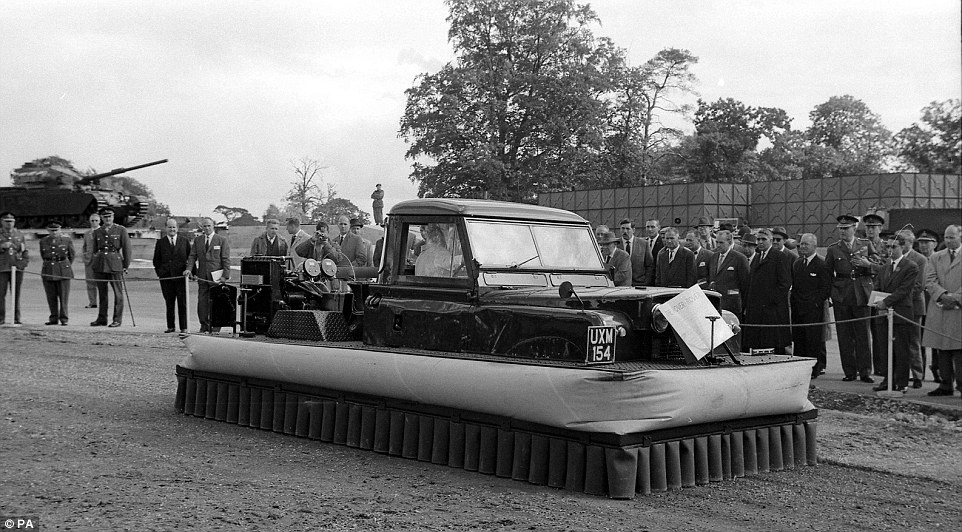 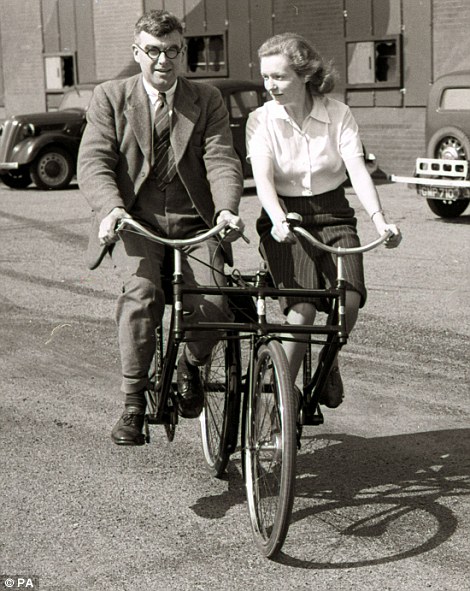 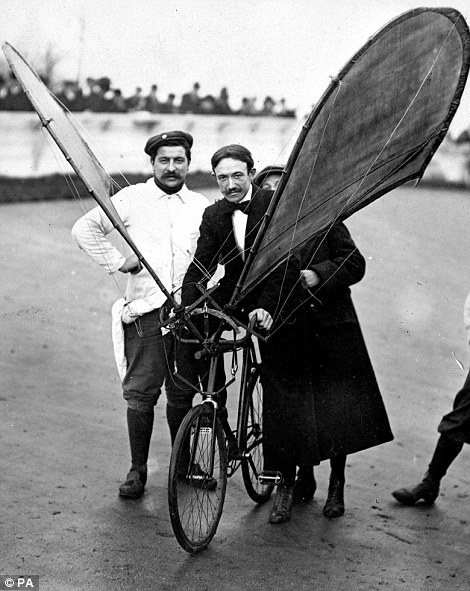 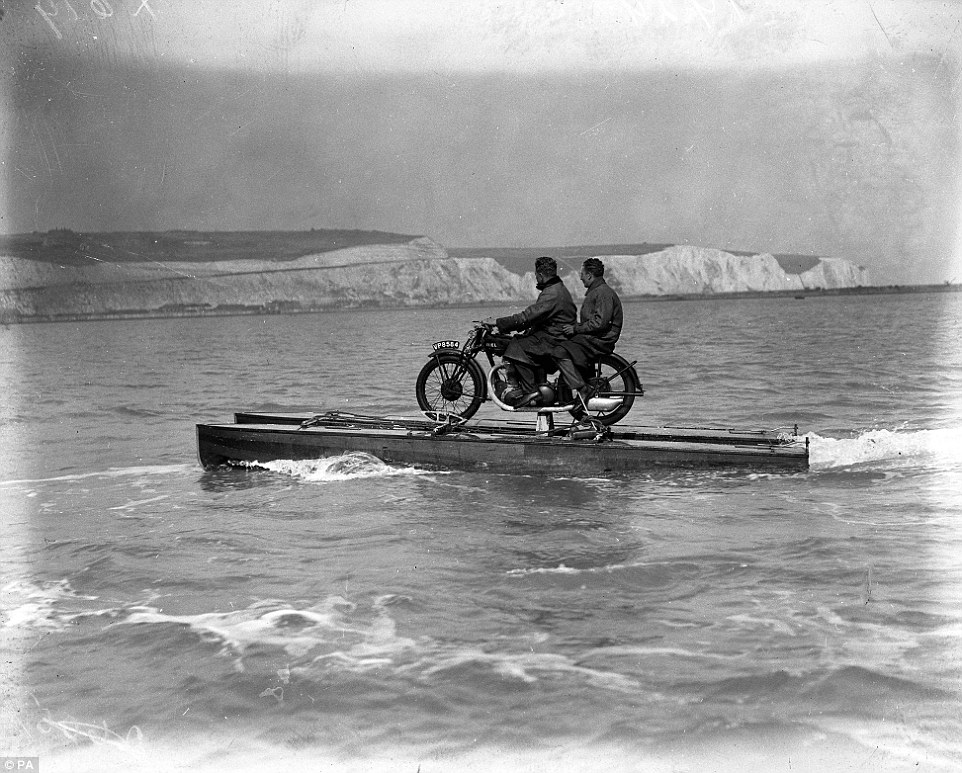 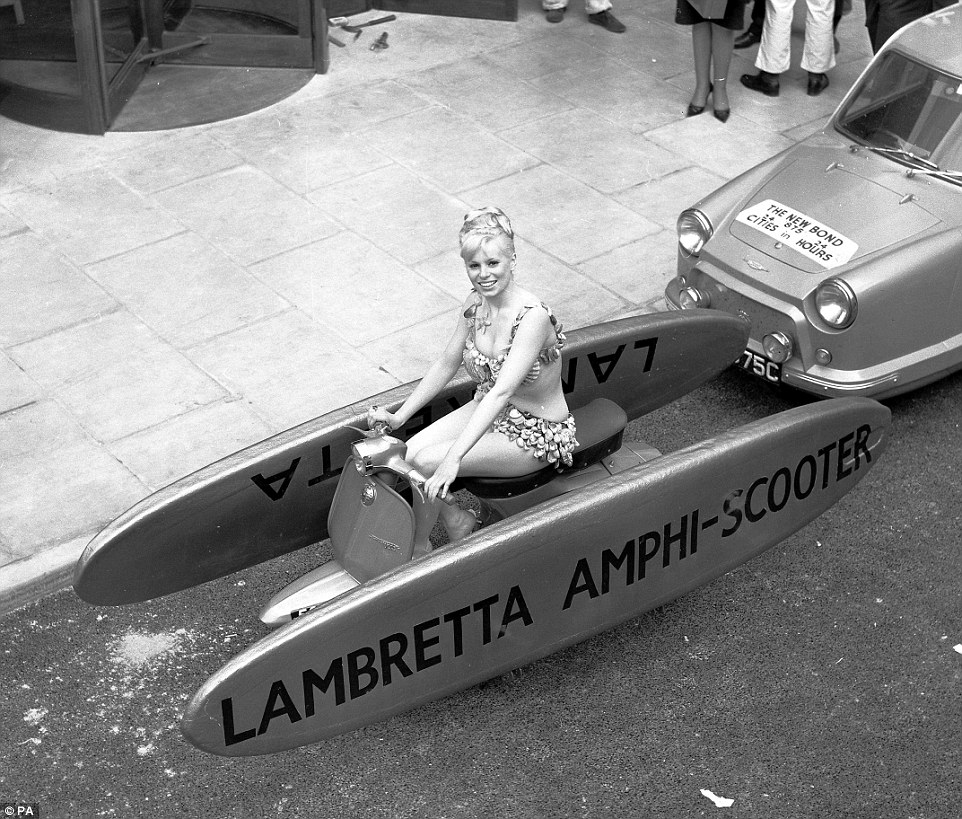 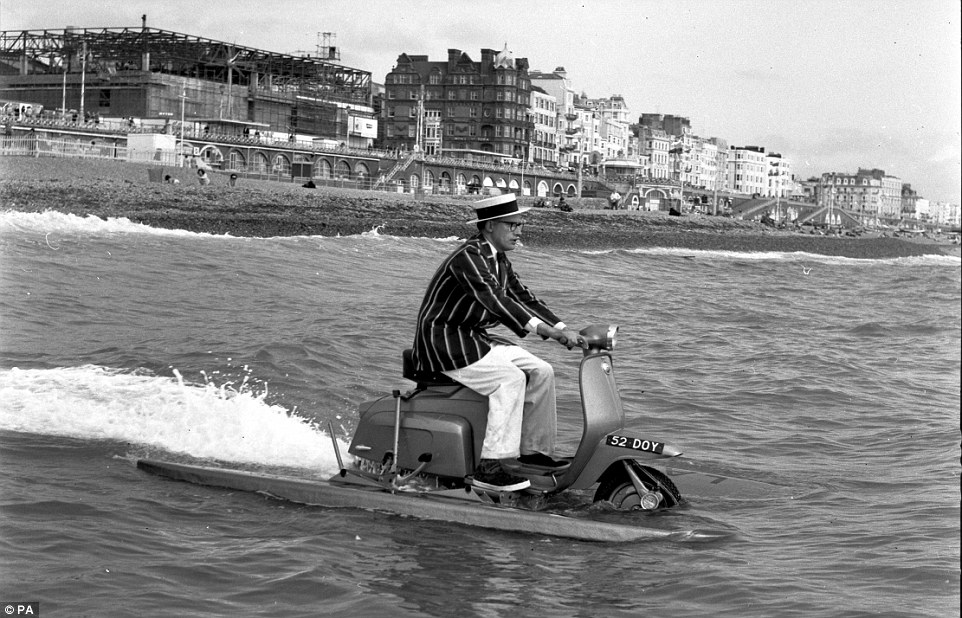 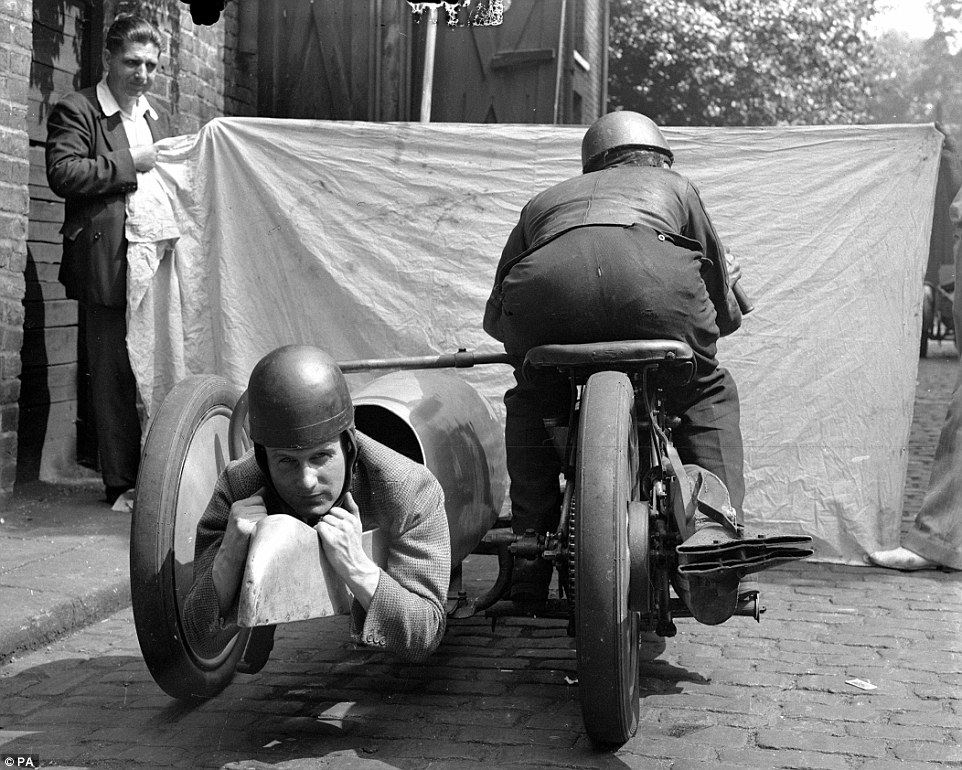 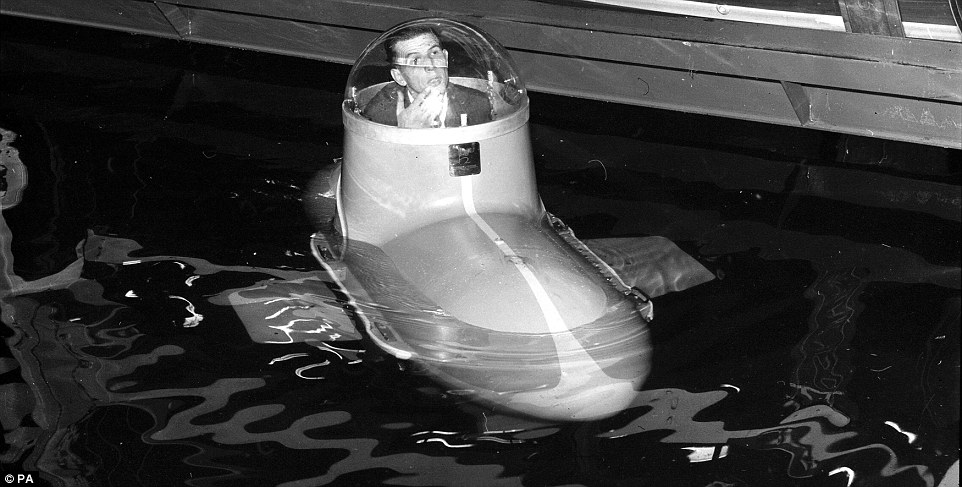 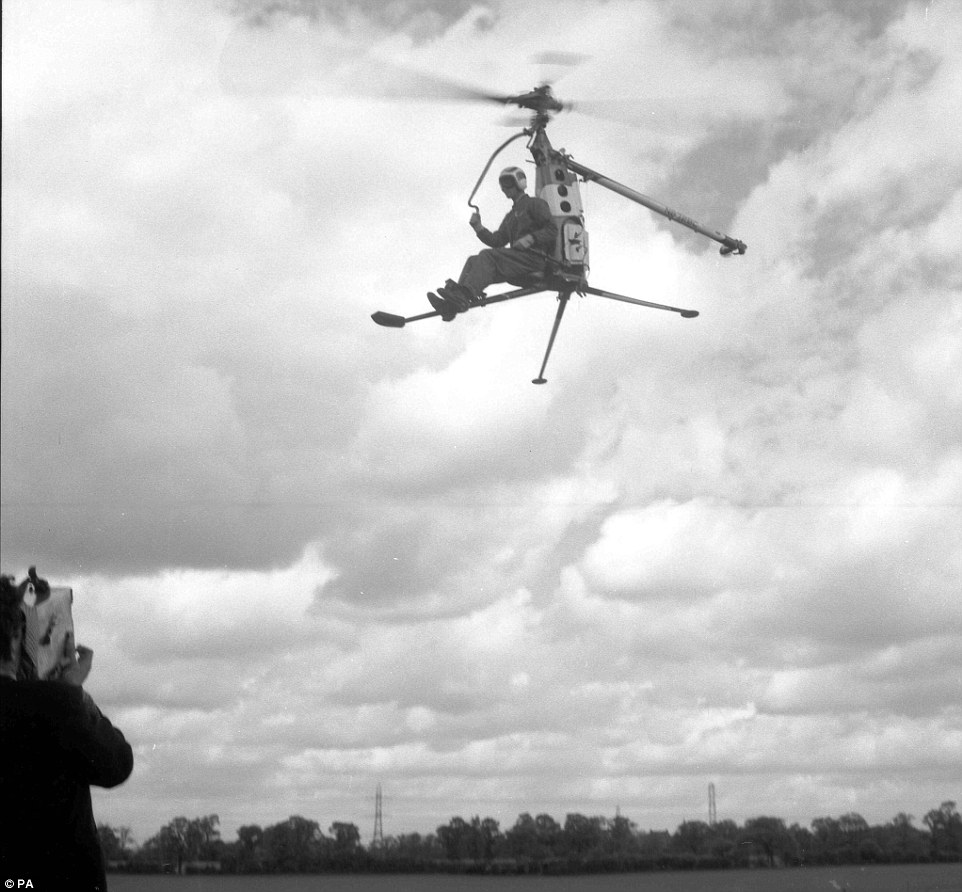 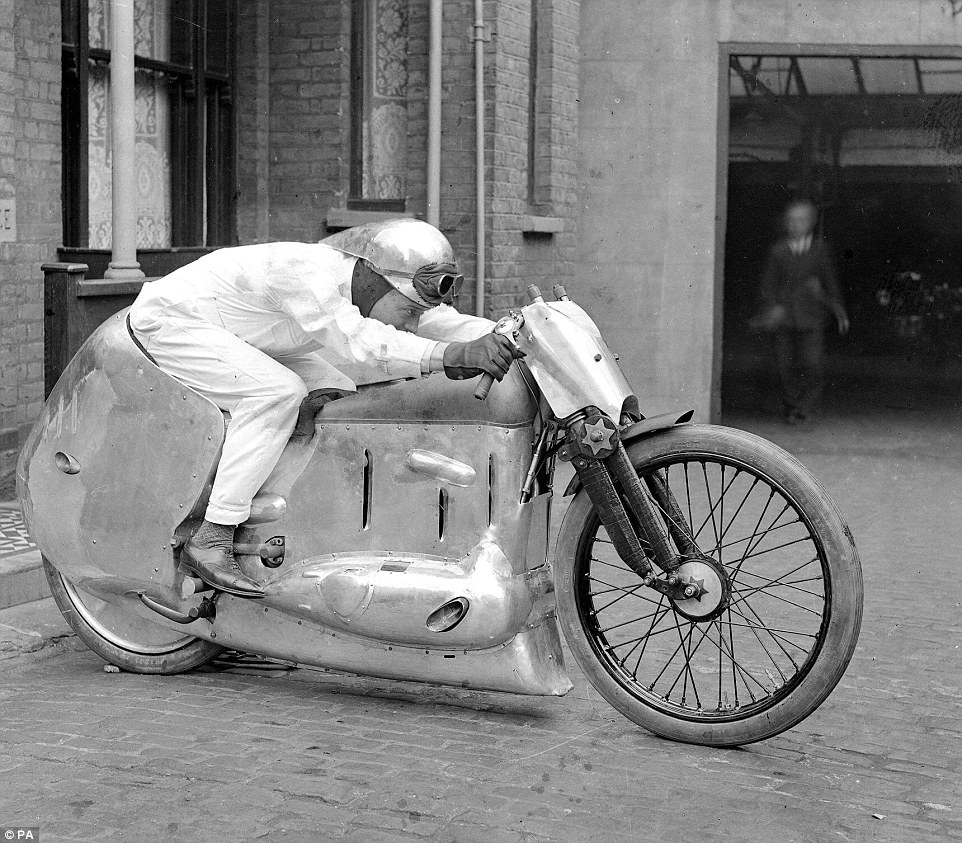 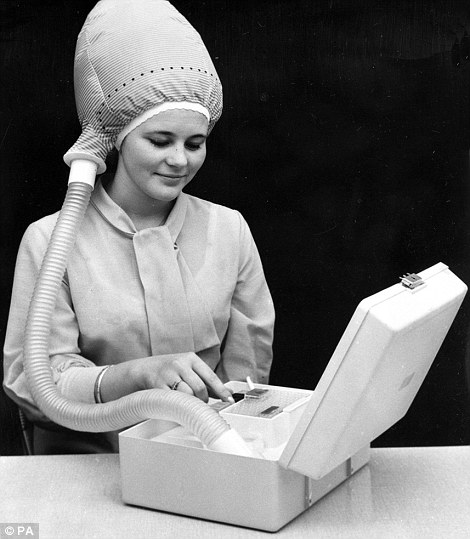 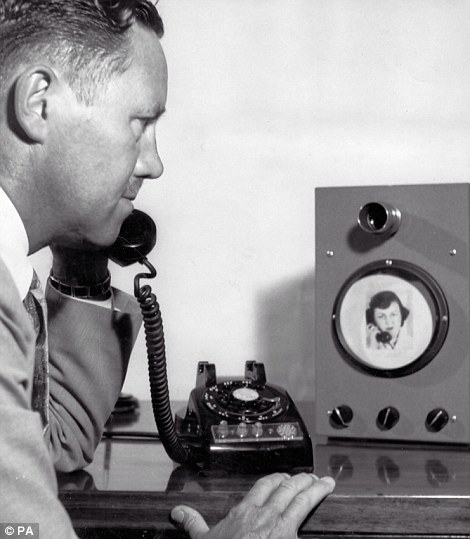 Syma S107G Remote-Controlled Helicopter Gets 87% Reduction to $16.99, Today Only