Thanks to advancements in technology, we are now able to store the entire catalog of NES games on a fingertip-sized microSD card. Here are a few things you may not know about the original games. The NES uses a 72-pin design, as compared with 60 pins on the Famicom. To reduce costs and inventory, some early games released in North America were simply Famicom cartridges attached to an adapter to fit inside the NES hardware. Originally, NES cartridges were held together with five small slotted screws. Games released after 1987 were redesigned slightly to incorporate two plastic clips molded into the plastic itself, removing the need for the top two screws. Continue reading for more things only true gamers will appreciate. 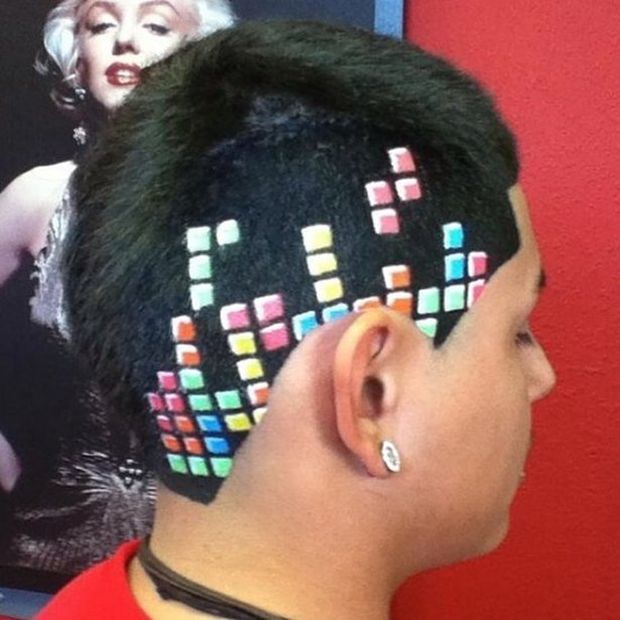 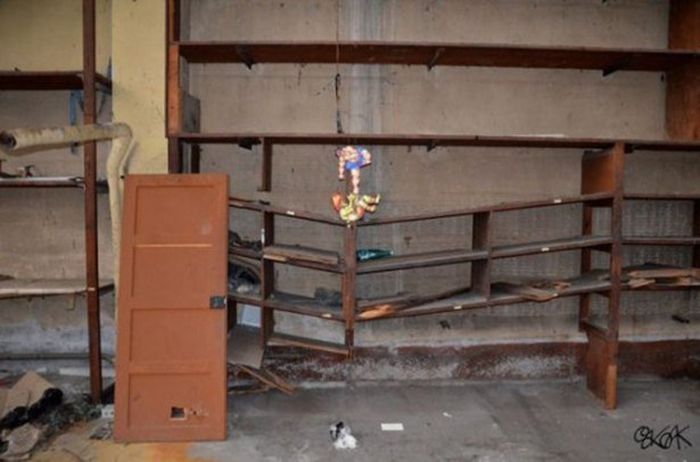 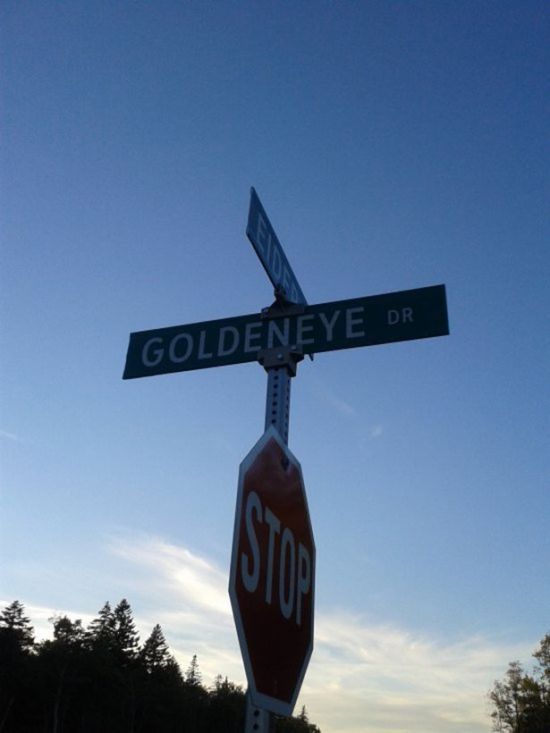 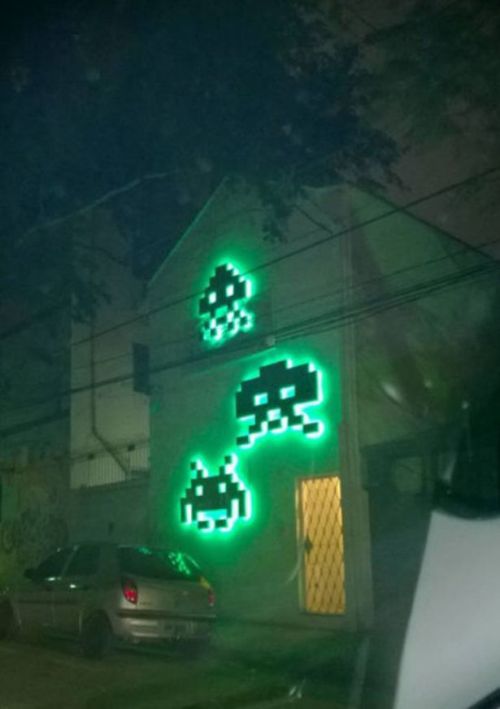 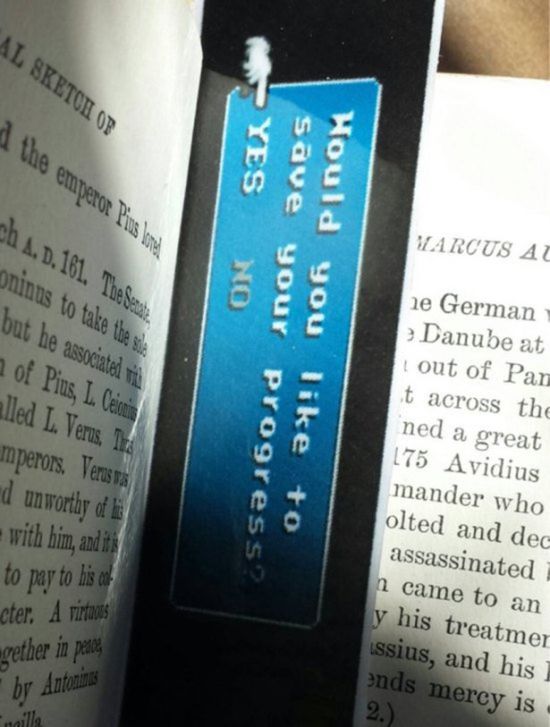 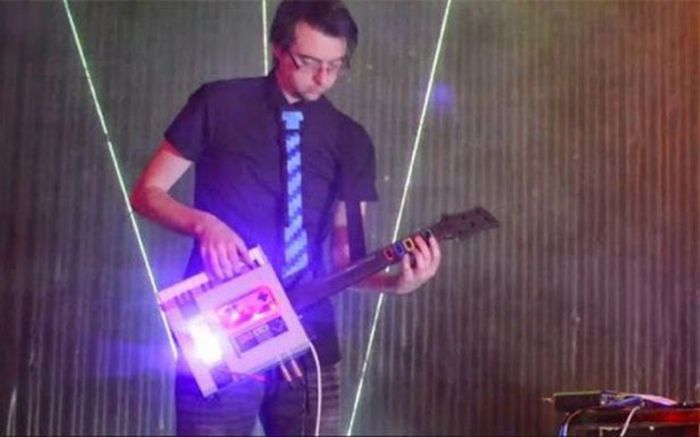 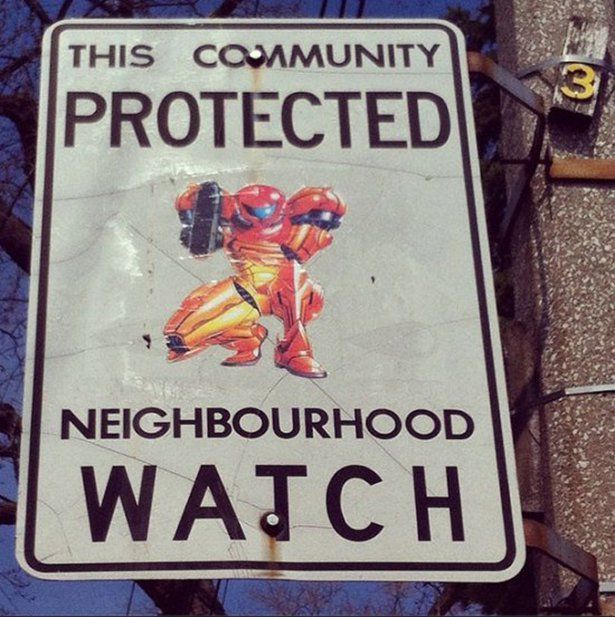 5. The Legend of Zelda Paint Job 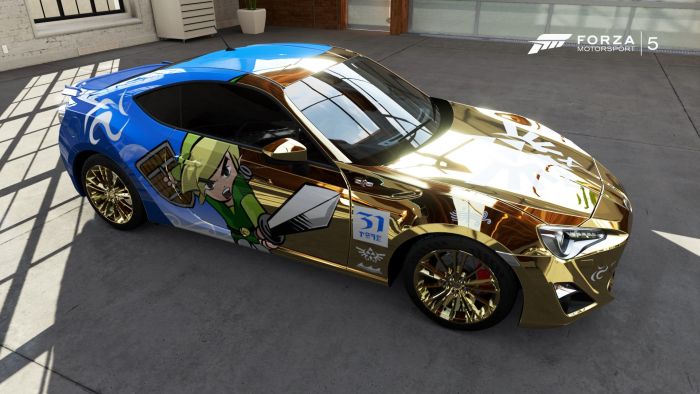 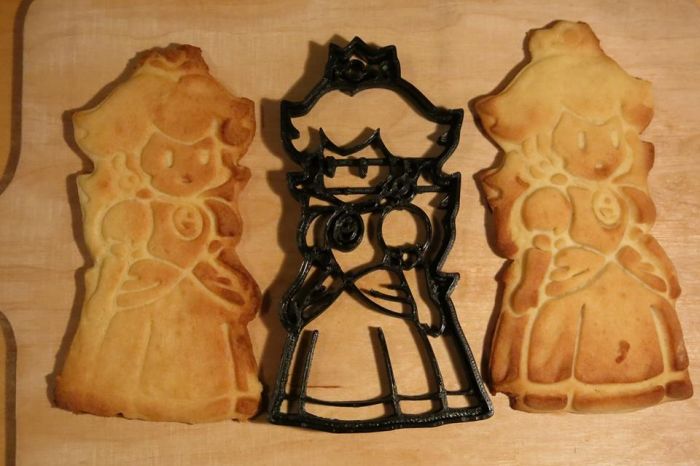 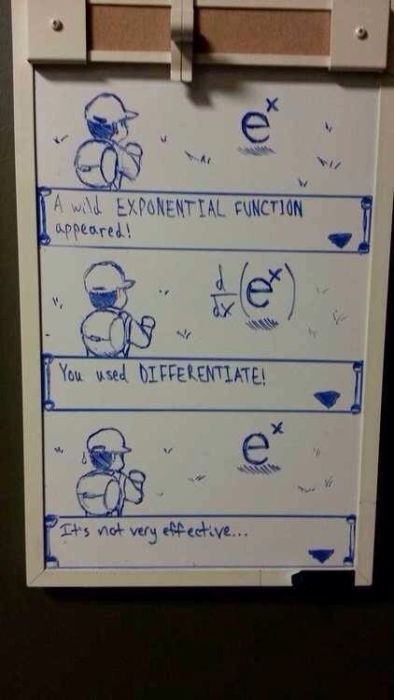 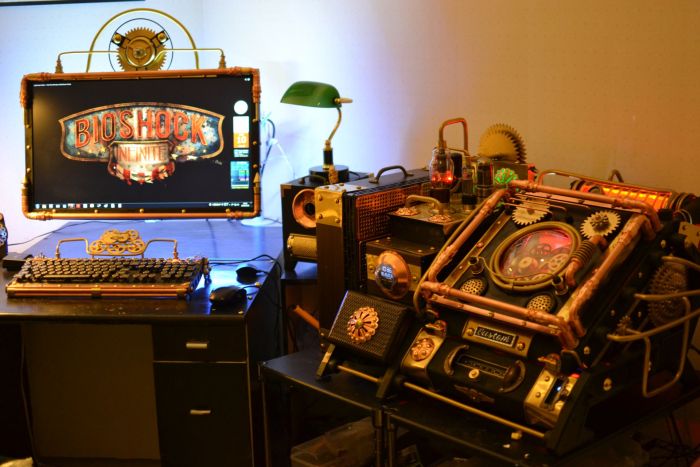 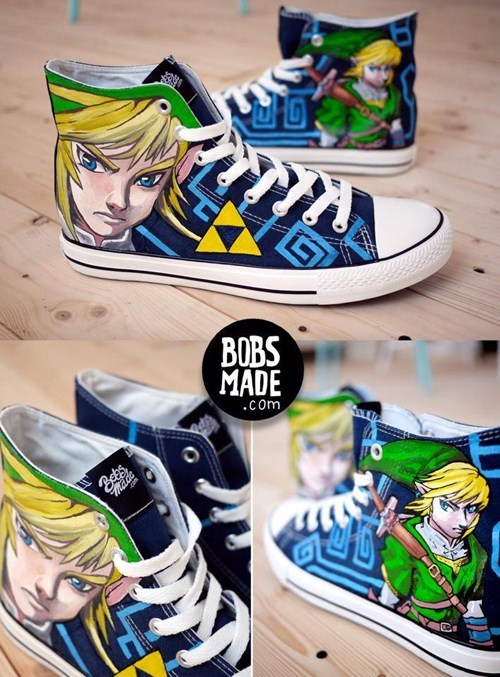 SwivelCard is the Future of Business Cards, Thanks to this High-Tech Feature