The Drake equation is basically a probabilistic argument used to estimate the number of active, communicative extraterrestrial civilizations in the Milky Way galaxy. In November 2013, astronomers reported, based on Kepler space mission data, that there could be as many as 40 billion Earth-sized planets orbiting in the habitable zones of sun-like stars and red dwarf stars within the Milky Way Galaxy. 11 billion of these estimated planets may be orbiting sun-like stars. Since there are about 100 billion stars in the galaxy, this implies fp*ne is roughly 0.4. The nearest planet in the habitable zone may be as little as 12 light-years away, according to the scientists. Continue reading for more. 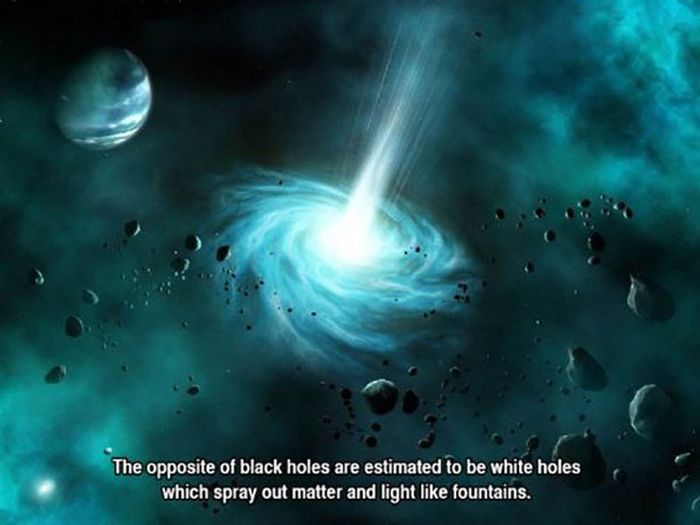 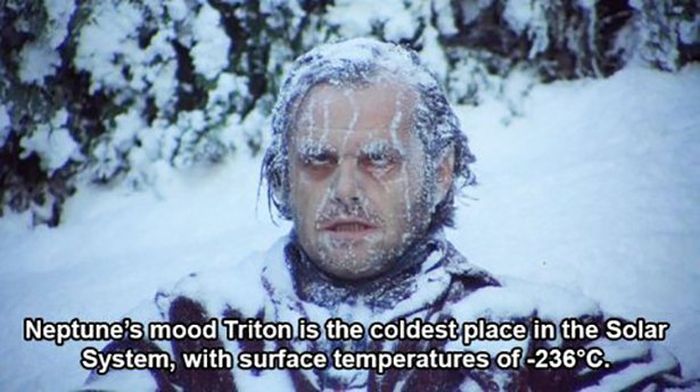 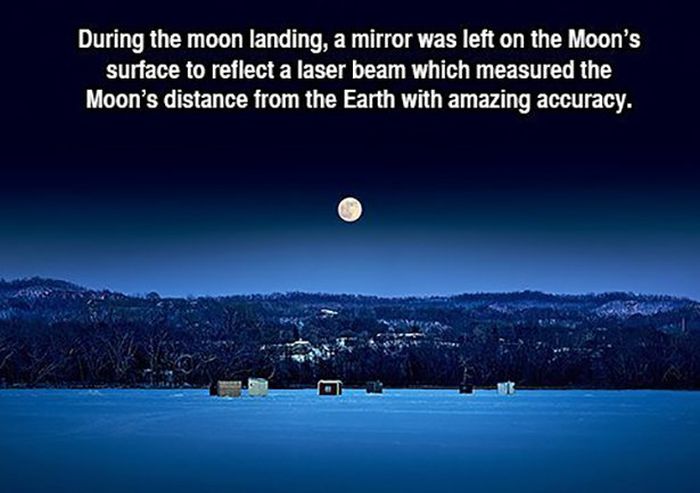 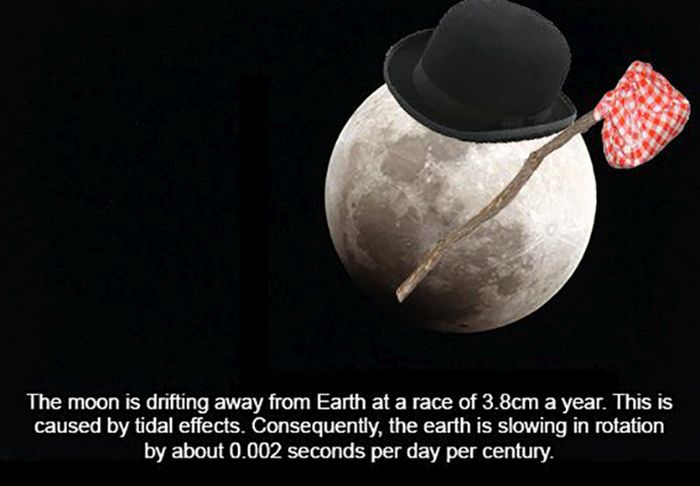 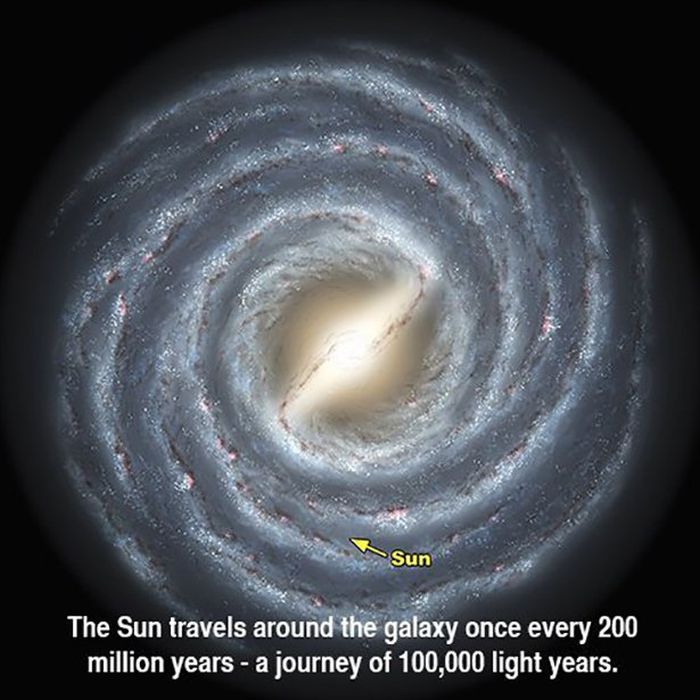 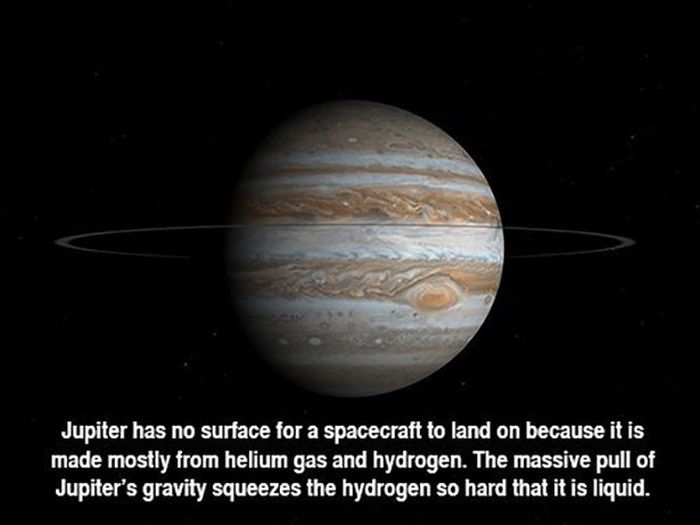 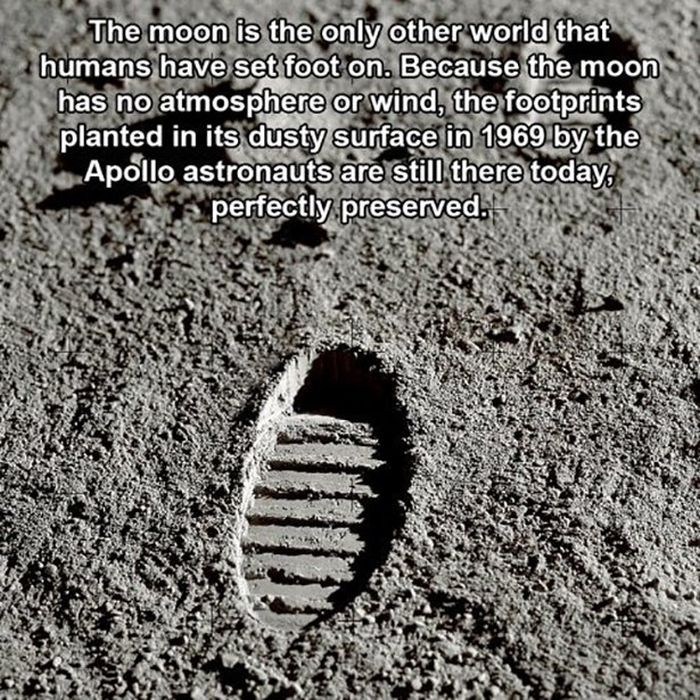 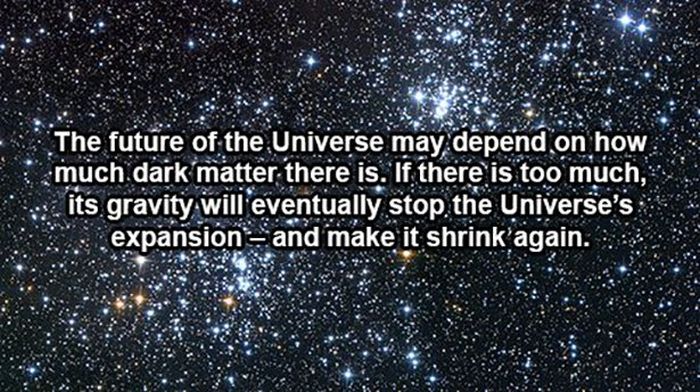 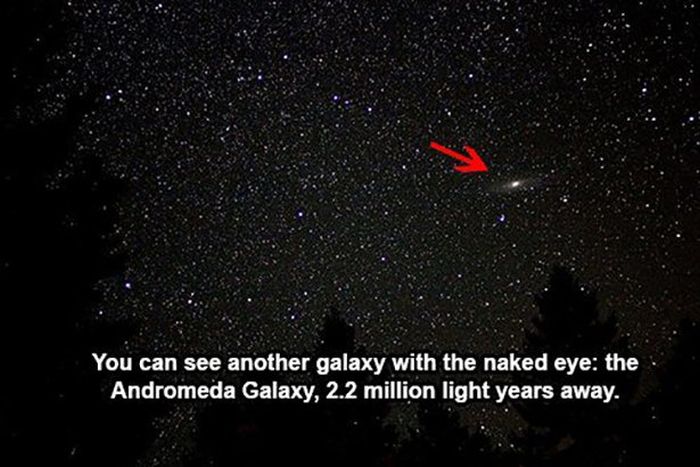 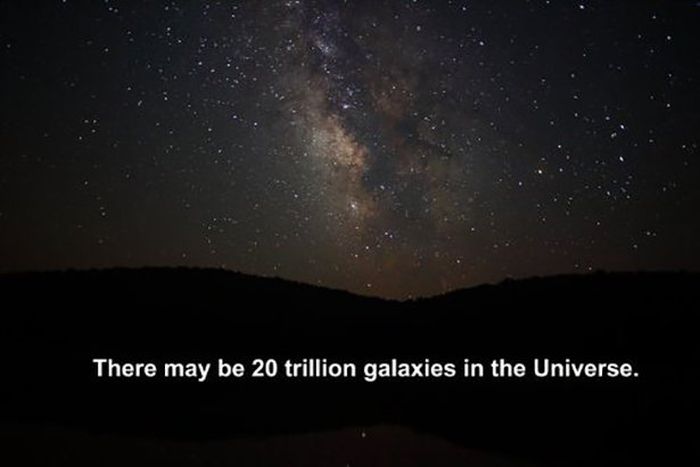 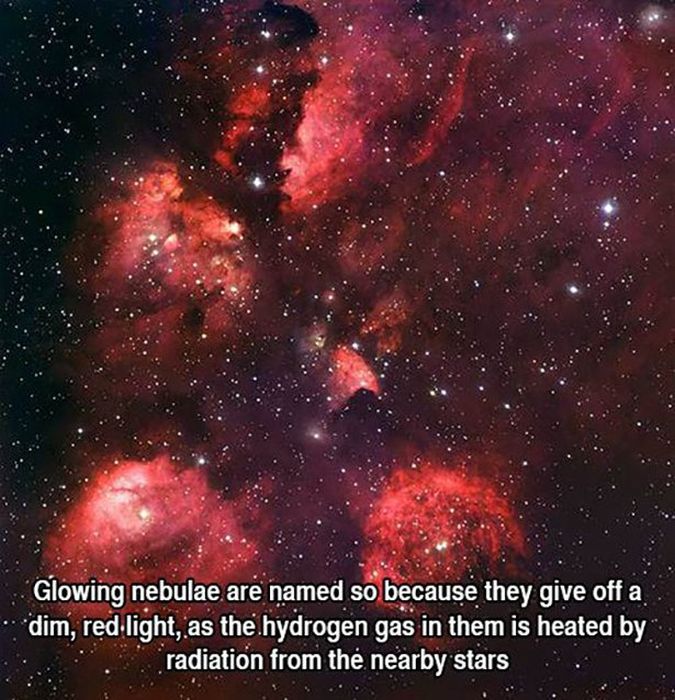 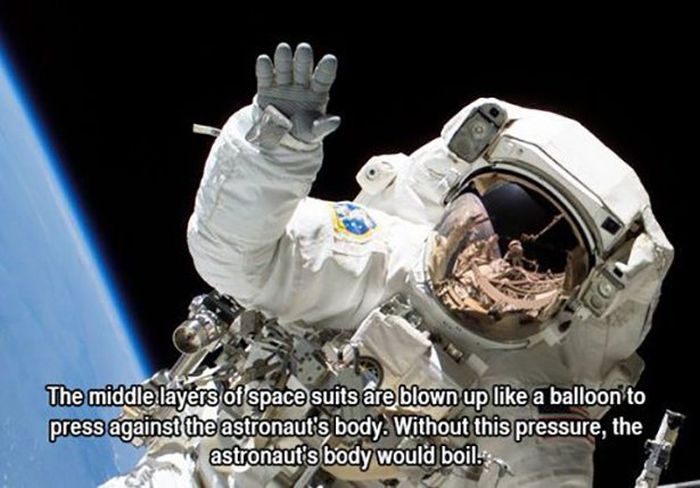 Most ATMs are Designed to Dispense Money, This One Plays DOOM