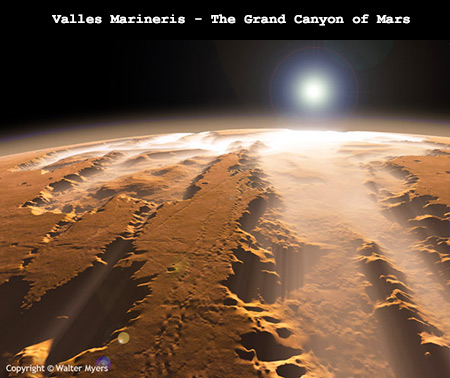 The Mars Reconnaissance Orbiter (MRO) is a multipurpose spacecraft designed to conduct reconnaissance and Exploration of Mars from orbit. The US$720 million spacecraft was built by Lockheed Martin under the supervision of the Jet Propulsion Laboratory. MRO’s telecommunications system will transfer more data back to Earth than all previous interplanetary missions combined, and MRO will serve as a highly capable relay satellite for future missions. Continue reading for more.

MRO contains a host of scientific instruments such as cameras, spectrometers, and radar, which are used to analyze the landforms, stratigraphy, minerals, and ice of Mars. It paves the way for future spacecraft by monitoring Mars’ daily weather and surface conditions, studying potential landing sites, and hosting a new telecommunications system.