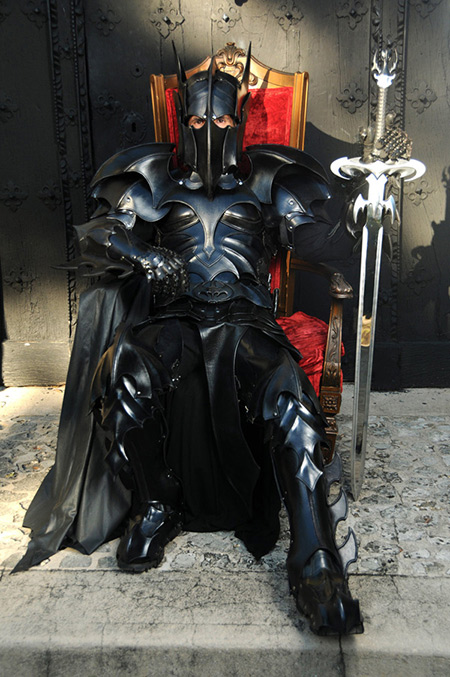 Batman: Arkham Origins was released just a few days ago, so we thought, what better way to celebrate than with some of the most amazing fan-made versions of the superhero through the ages. As the decades wore on, differing interpretations of the character emerged. The late 1960s Batman television series used a camp aesthetic which continued to be associated with the character for years after the show ended. Starting off, we have real Dark Knight. Continue reading for more.